Farmhouses like this one in the Somerset countryside often meet one of two ignominious ends. The first scenario is that they simply fall into disrepair and eventually become derelict ruins. The second is they are bought by Henrys and Jasmines who want to give up their high-flying city jobs and move somewhere more green and pleasant to raise a family, usually with the help of a Channel 4 telly show. I don’t know which is worse. Happily, Durslade Farmhouse on the outskirts of Bruton suffered neither fate, and instead has been the beneficiary of the kind of restoration all farmhouses would dream of, if they could.

The building has been around since the 1760s, and it still bears the coat of arms of the Berkeley family who built it. The farmhouse changed hands three times in the 18th Century, but by the 20th Century it was empty and in need of some serious TLC. Salvation came courtesy of Hauser & Wirth’s new art gallery complex; the six-bedroom, Grade II-listed Durslade has now been reborn as the venue’s accommodation. Architectural firm Laplace & Co and conservation specialists benjamin and beauchamp took on the sensitive restoration, the former remodelling the interior with the help of two Hauser & Wirth artists. The four-wall dining room mural is the work of Guillermo Kuitca, while Pipilotti Rist has produced a video installation that projects images of the Somerset countryside onto the wall through found glass objects. Layers of the farmhouse’s former lives have been left exposed, building up a textured history for guests. Durslade is available for private bookings and will also be used as accommodation for artist residencies. 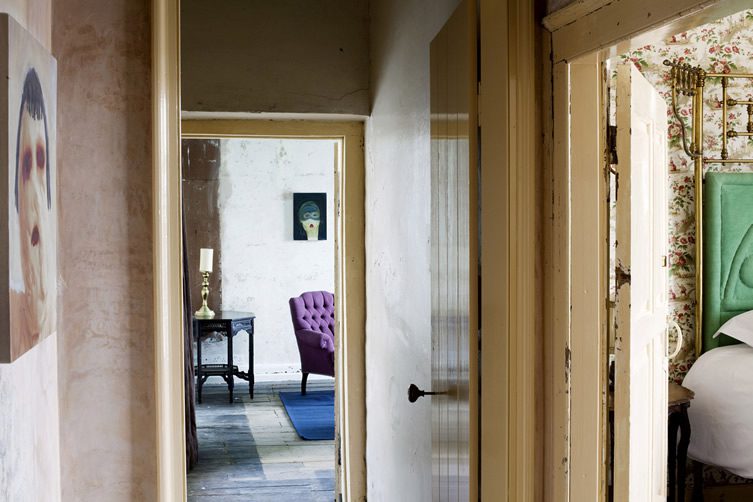 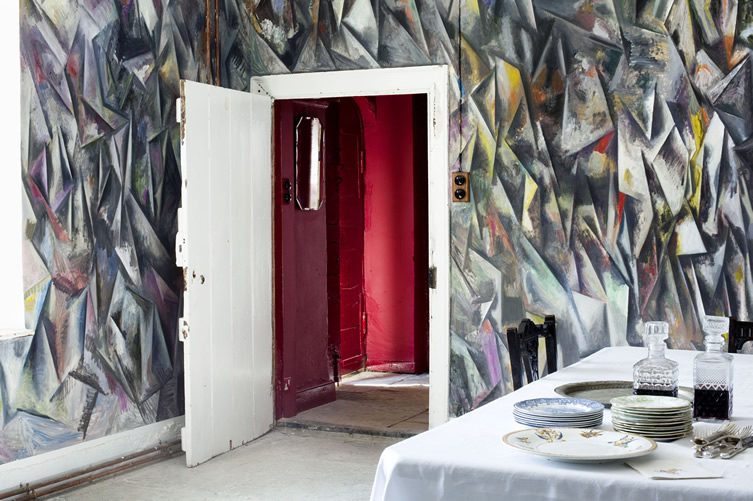 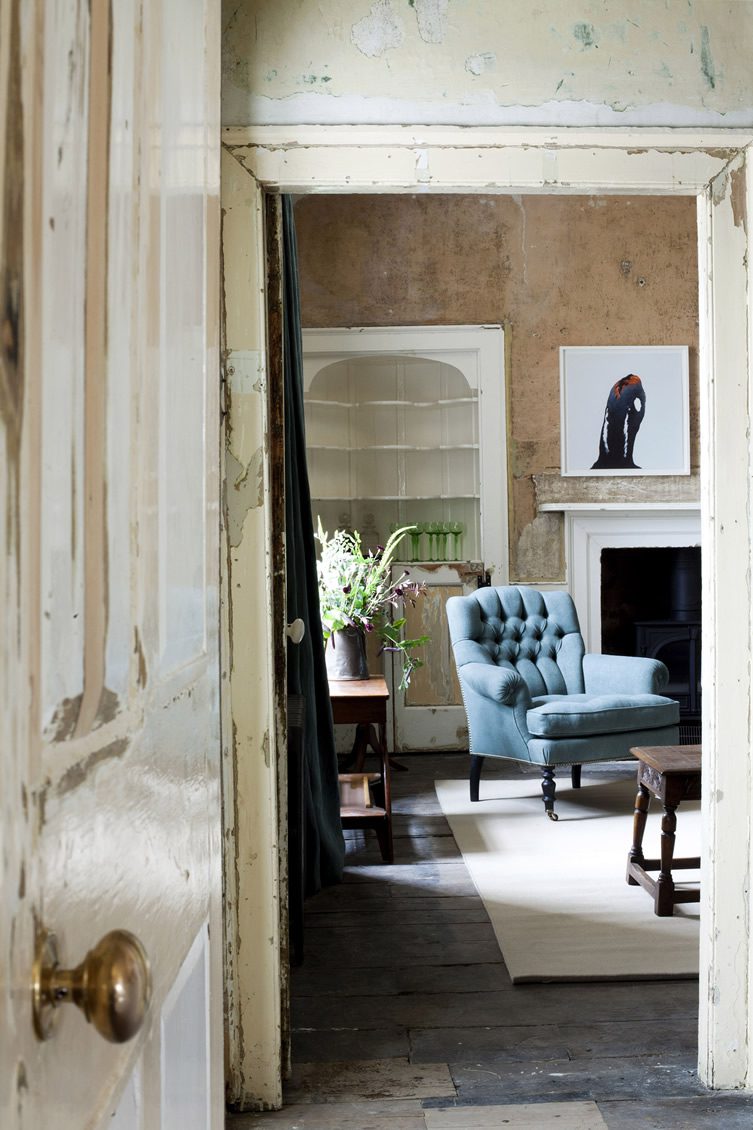 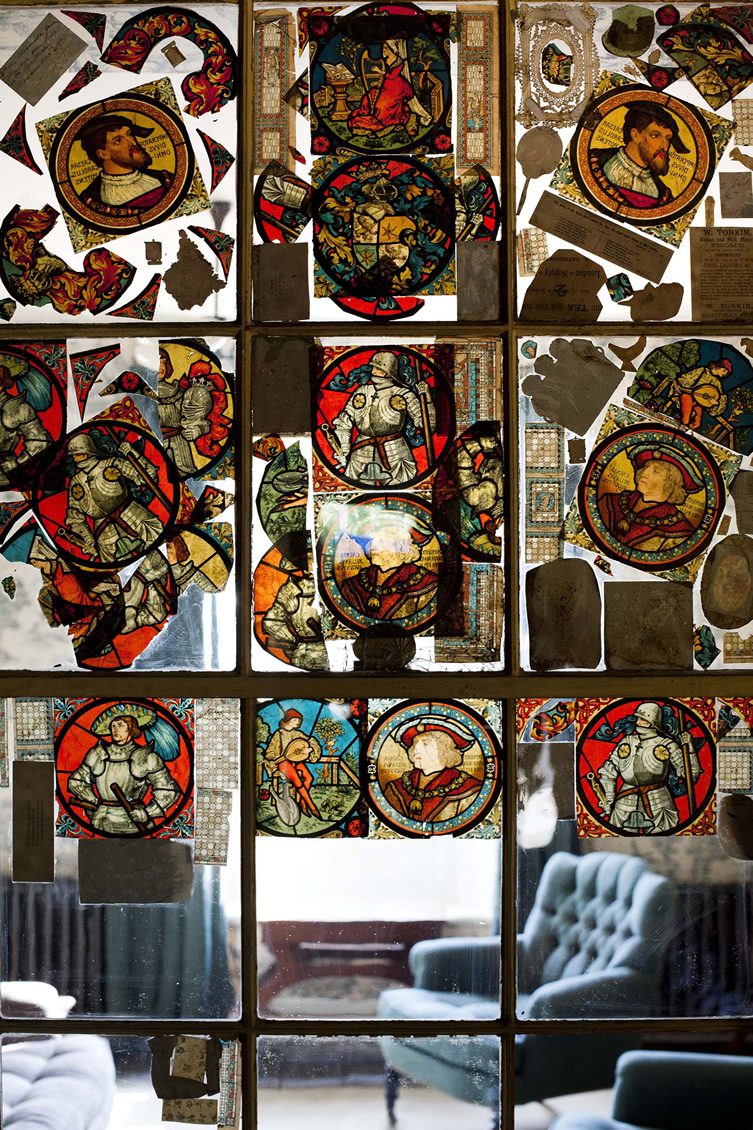 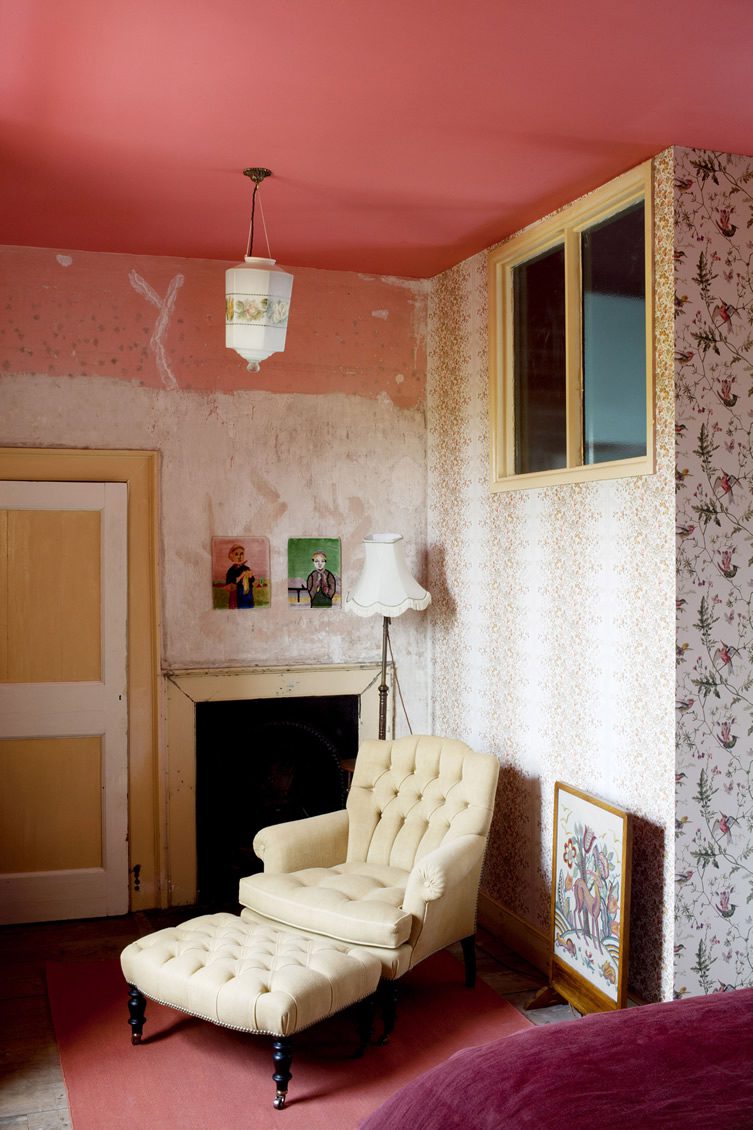 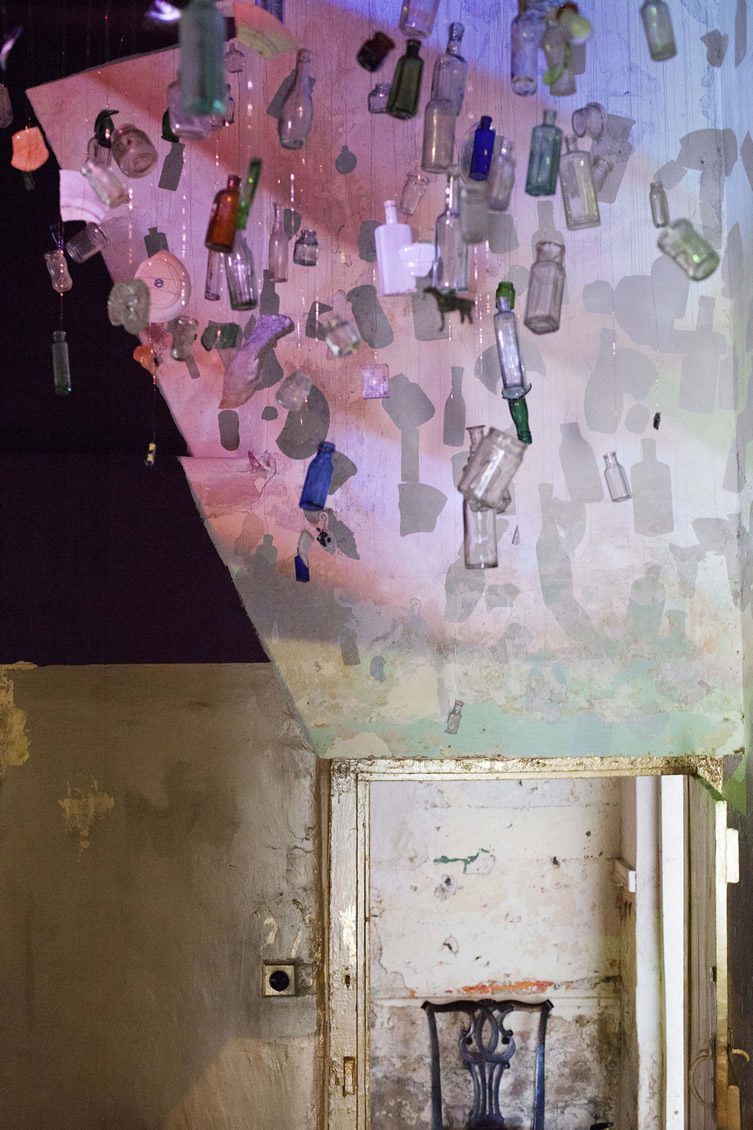 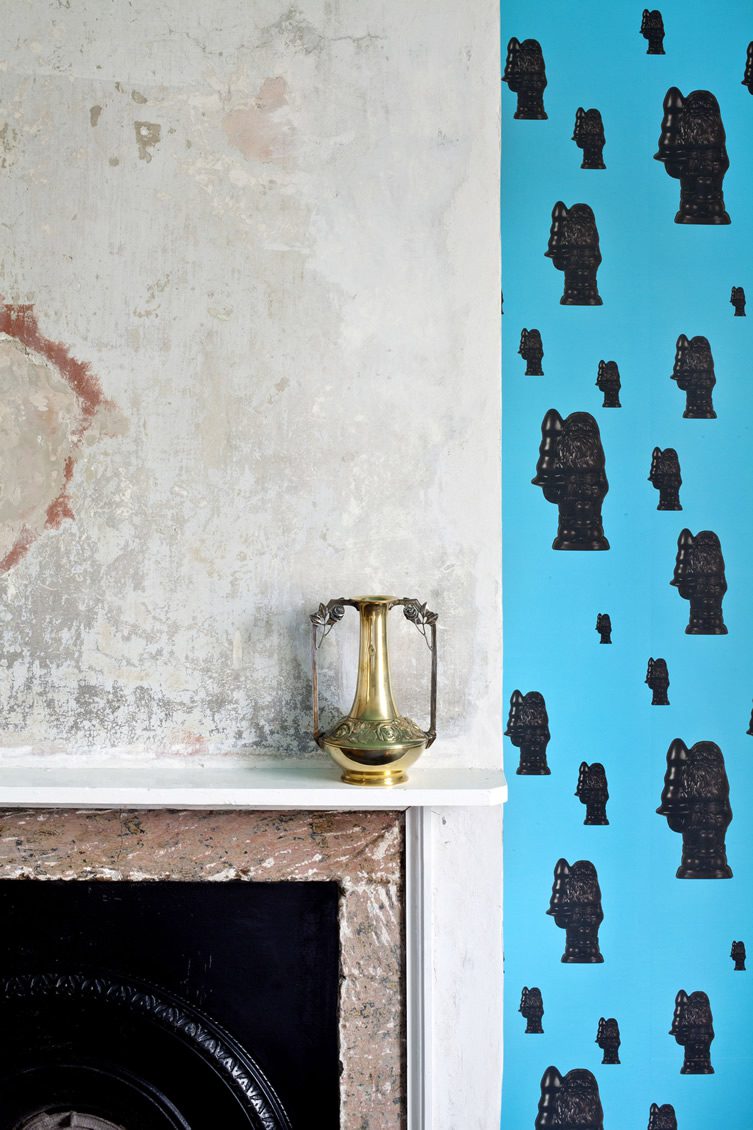 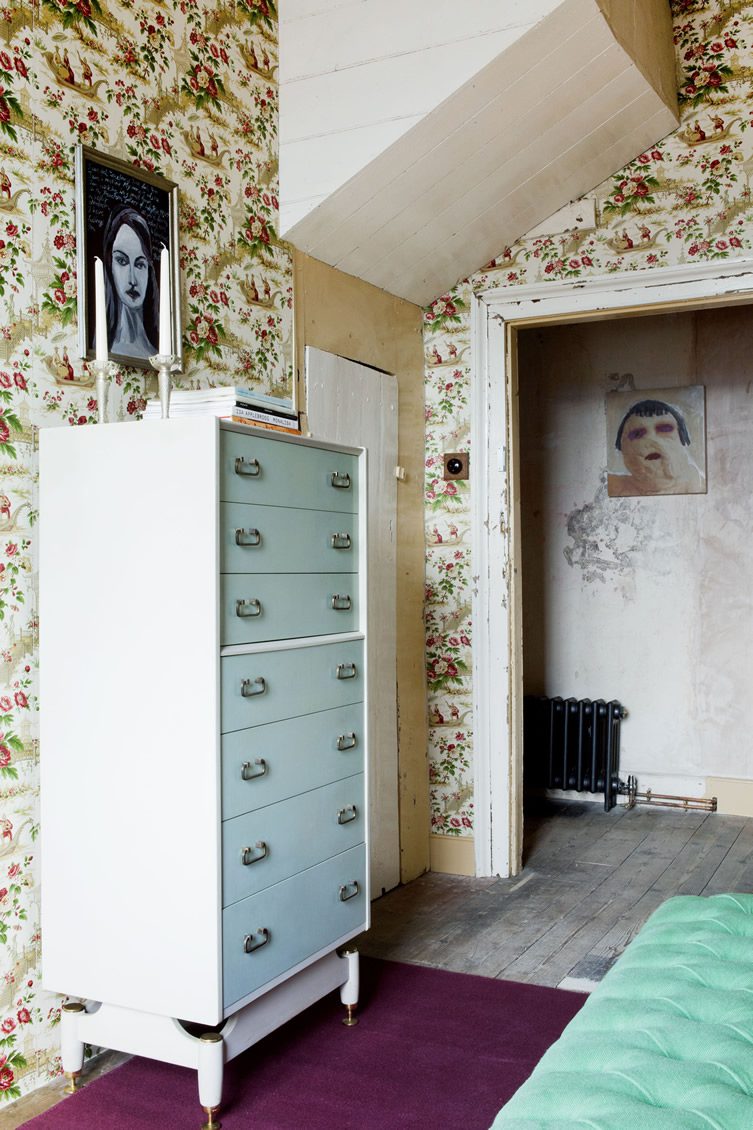 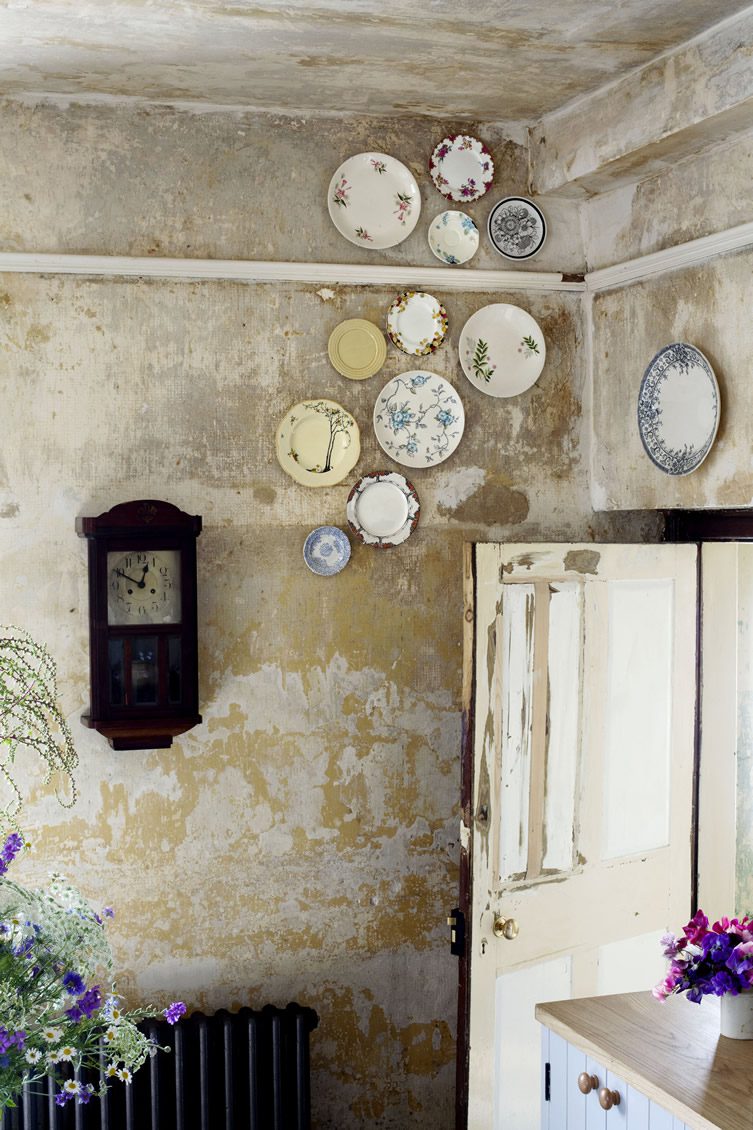 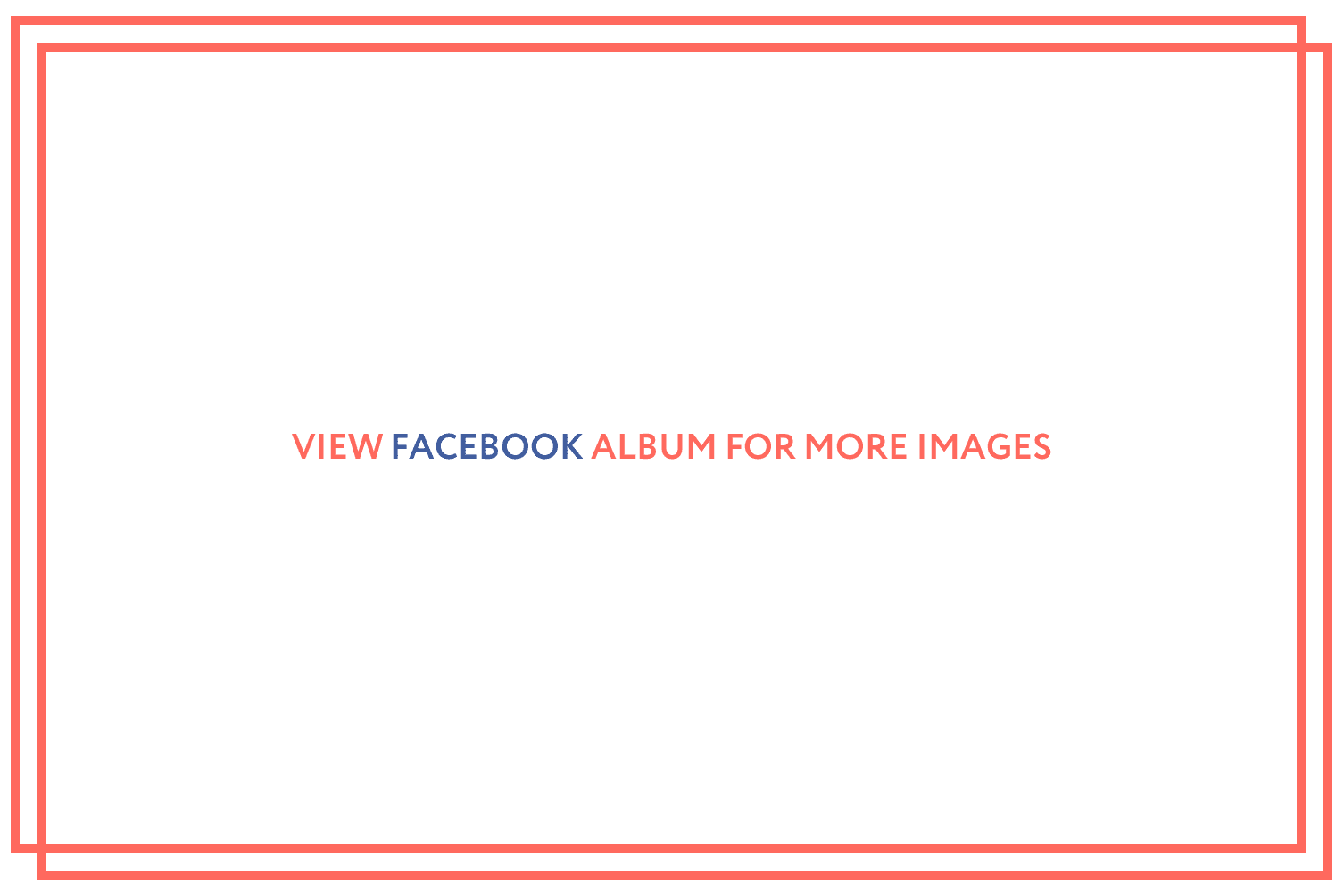 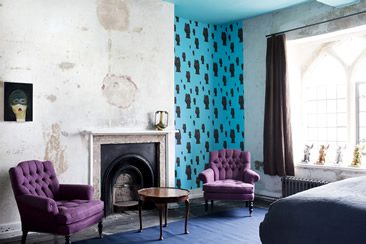 Durslade Farmhouse in the Somerset countryside is restoration perfection...

Farmhouses like this one in the Somerset countryside often meet one of two ignominious ends. The first scenario is that they simply fall into disrepair and eventually become derelict ruins. The second is they are bought by Henrys and Jasmines who...