It’s a little tricky to unveil a camouflaged ship, but although enemies would have had a hard time pinning down HMS President during the First World War due to its extraordinary paint job, visitors to Victoria Embankment will hardly be able to miss the gargantuan warship which is moored there as part of the war’s centenary programme.

HMS President is one of three surviving ships that were built during the conflict, in this case 1918, and the makeover is the work of Tobias Rehberger. The artist was commissioned by Chelsea College of Art and Design, Liverpool Biennial and Tate Liverpool to give the old Royal Navy campaigner a “dazzle camouflage” makeover. It looks like a thoroughly modern design, but the concept is rooted in naval history, having been put into practice in 1917 by maritime painter Norman Wilkinson following an initial idea suggested by scientist John Graham Kerr three years earlier. Dazzle painting was a way of confusing the enemy ships, as the eye-tricking designs when viewed out at sea made it hard to target the ship accurately. Dazzle painting is a speciality of German-born Rehberger, who won the Venice Biennale Golden Lion award in 2009 for painting the inside of an entire café in the style. 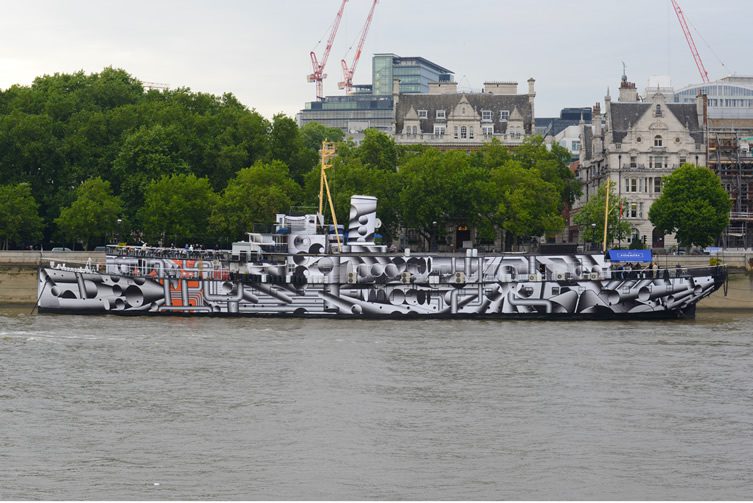 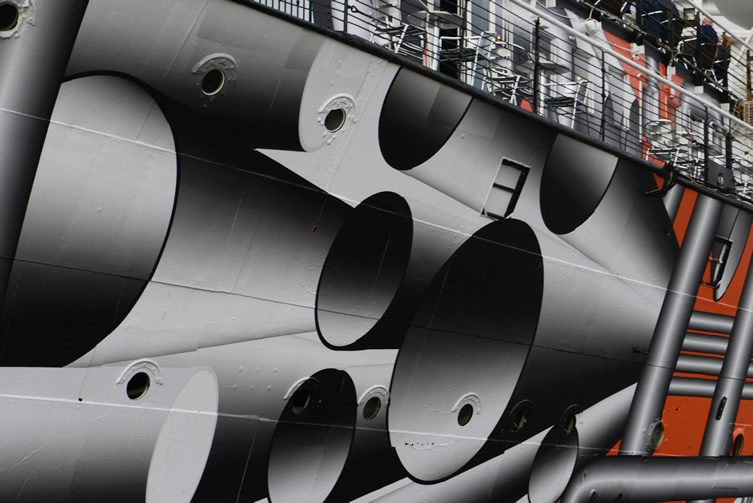 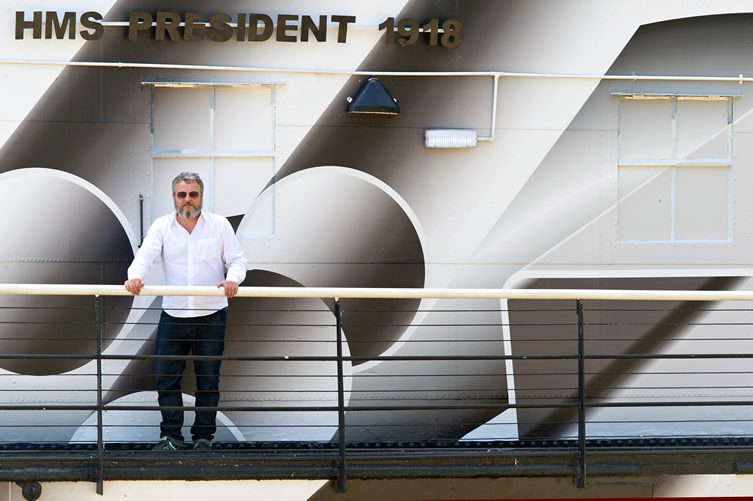 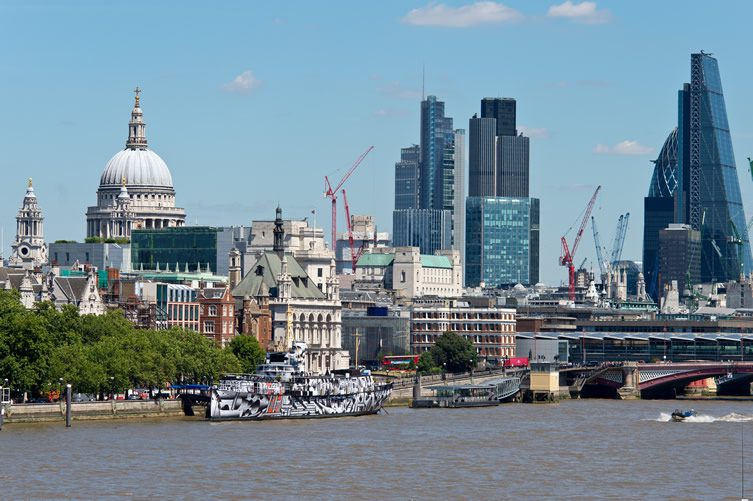 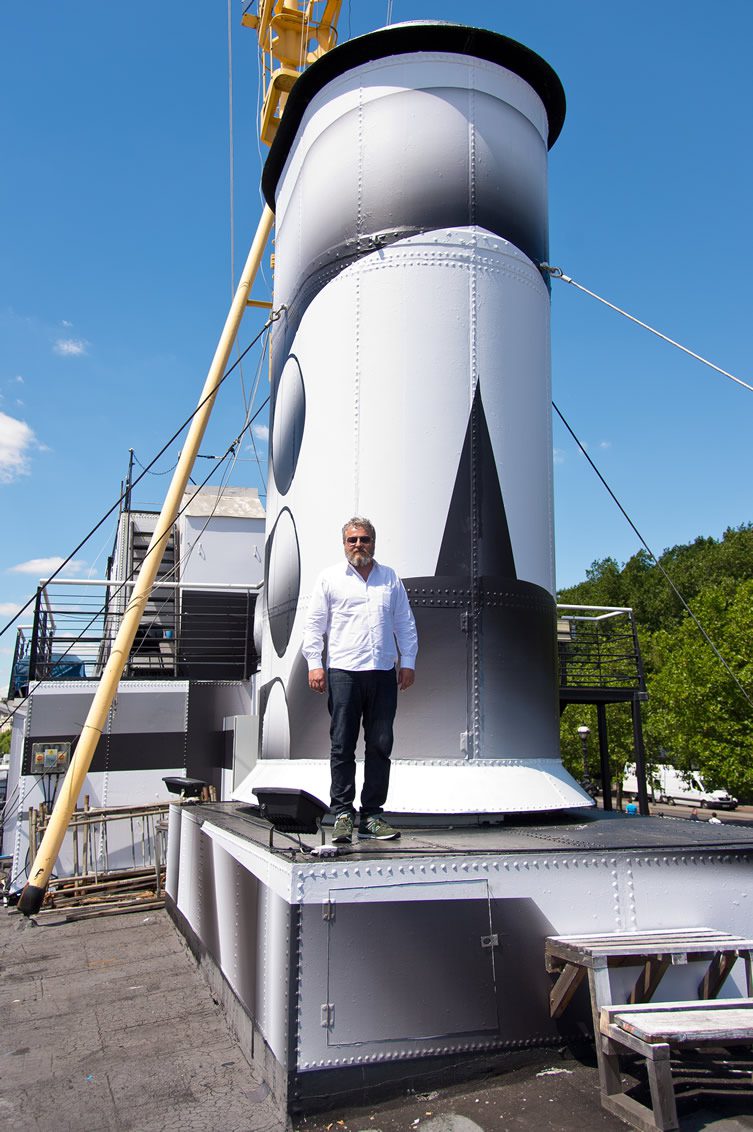 Symbolising a harmony between urban life and the natural world, Kelly Anna's Paddington mural is the bolt of optimism we all need...

Spanning 150 metres around Paddington Square and a landmark 45ft-tall ‘totem’ on Praed Street, Nature Nurture has been created by Kelly Anna, and is the London-based artist and illustrator's largest work to date; the Sellar- and...

Fort Worth, Texas, is a fine city in many respects, but its art scene may surprise many. Discover four top arty spots to visit...

Fort Worth is a wonderful city to visit. There are many destinations to explore and take in; from the food to the people, there is much to behold. One of the aspects of Fort Worth that should not go unnoticed is its local art scene—whether you are... 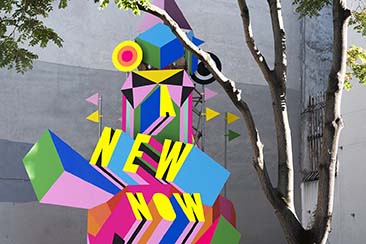 As we long for a post-Covid world, attention turns to a redefined future. In Paris, Morag Myerscough offers us an optimistic glimpse...

Commissioned by Paris-based 6M3 Collective as part of an initiative intended to bring life to the city's abandoned spaces, British artist Morag Myerscough has converted a small square close to the Pompidou Centre and Saint-Merry into a colourful...

Once you've mastered your craft and understood the value of your own artwork, it's time to get it into a gallery. But how?

As an artist, when you start appreciating the worth and value of your work, the next step might be to showcase it. While having your own gallery is a great long term plan, it will be helpful to have representation in other galleries for the time...