“You are being lied to. Everything you know is wrong. It’s all a conspiracy. It’s a government cover-up. Aliens walk among us. Wibble wibble.” If any of that sounds like you after a couple of pints, then consider tracking down a copy of Jim Shaw’s The Hidden World, a book of curiosities celebrating crackpot organisations, dodgy cult religions and the best in general nutcasery from modern times. Shaw has been collecting this archive for over 40 years, leaving no stone left unturned in his study of the alternative truth.

The Hidden World has been somewhat blasphemously published as a limited edition in the style of a Bible, with a black leatherette cover and blood-red edging for the full pseudo-religious effect. In addition to the many wonderful artworks promoting quack causes and theories, Shaw has included a conversation with art curator, critic and historian Marc-Olivier Wahler, a series of essays by philosopher and novelist Tristan Garcia, and a handy glossary so readers can really get involved with the world of weird. The Hidden World was produced for Art Basel 2014; contact The Chalet Society for details of availability. 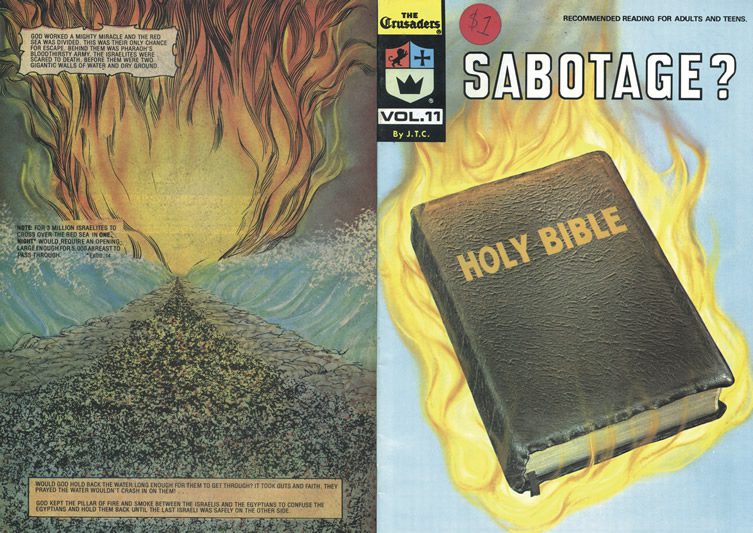 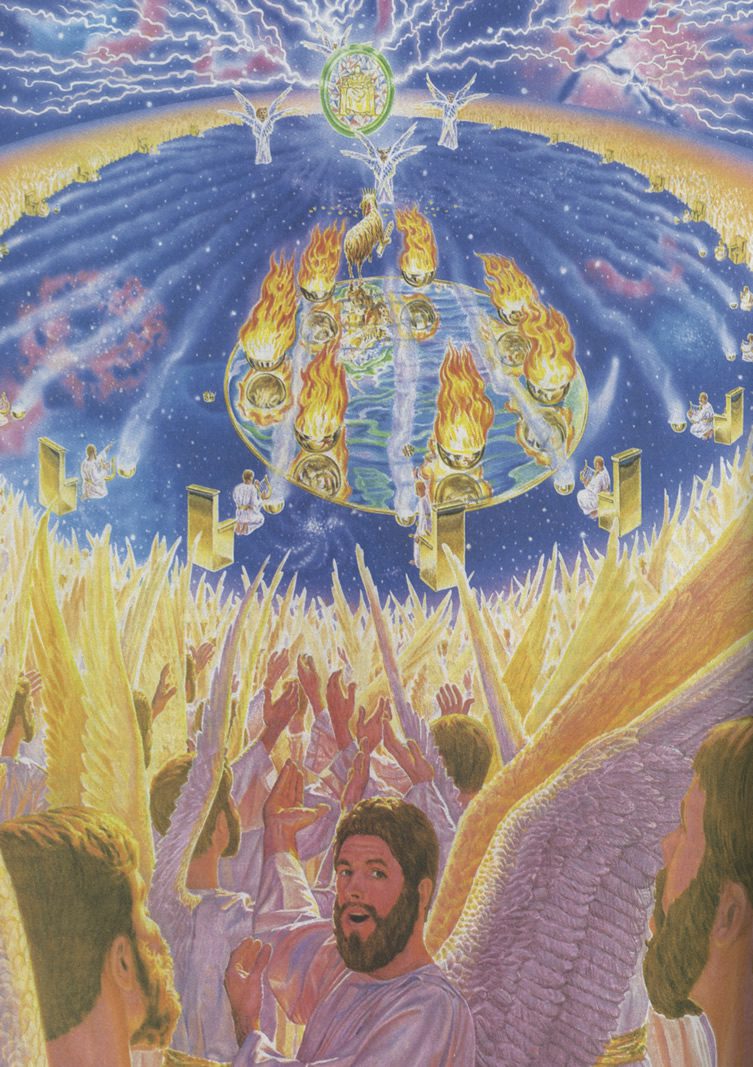 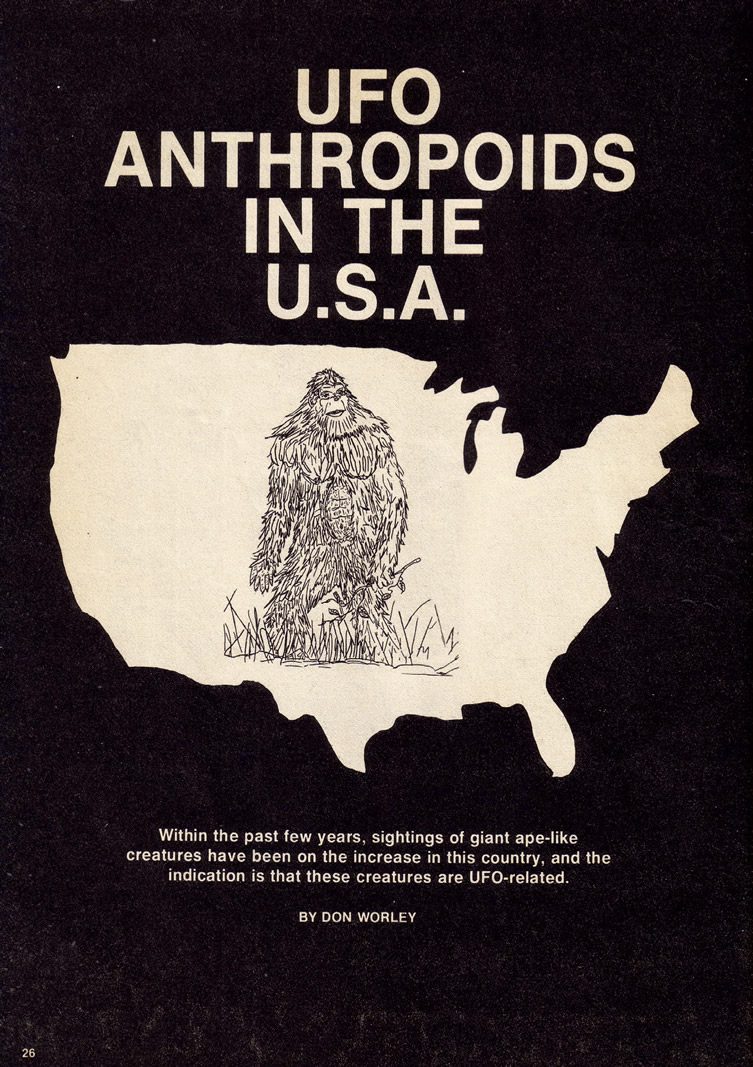 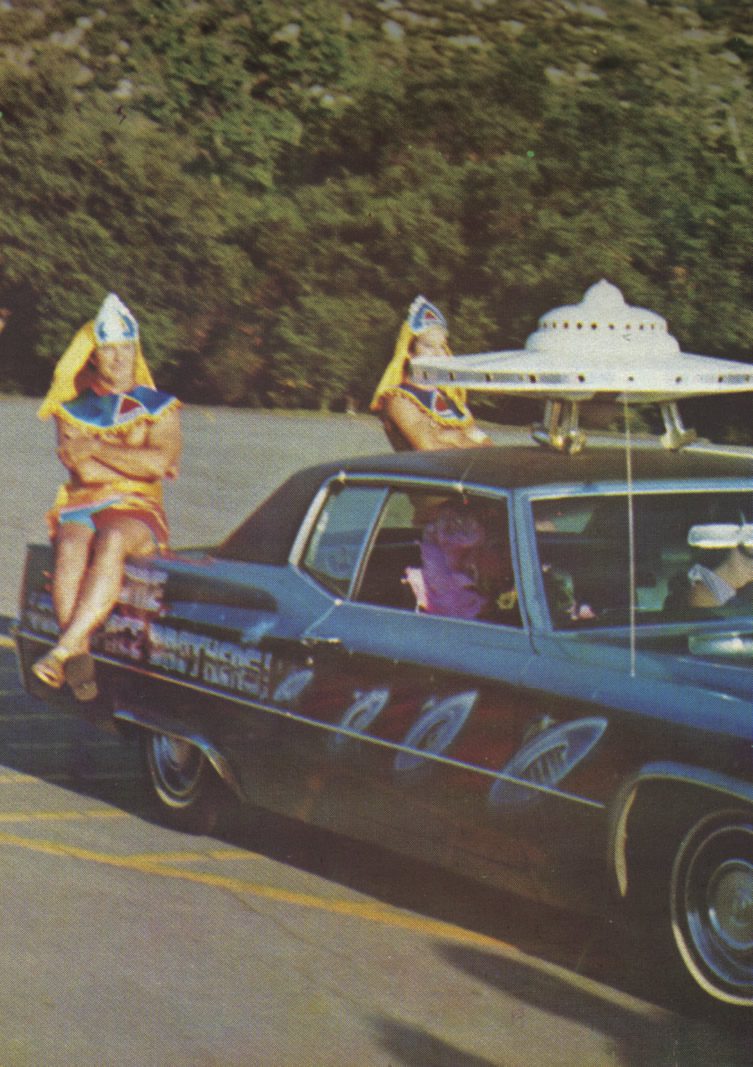 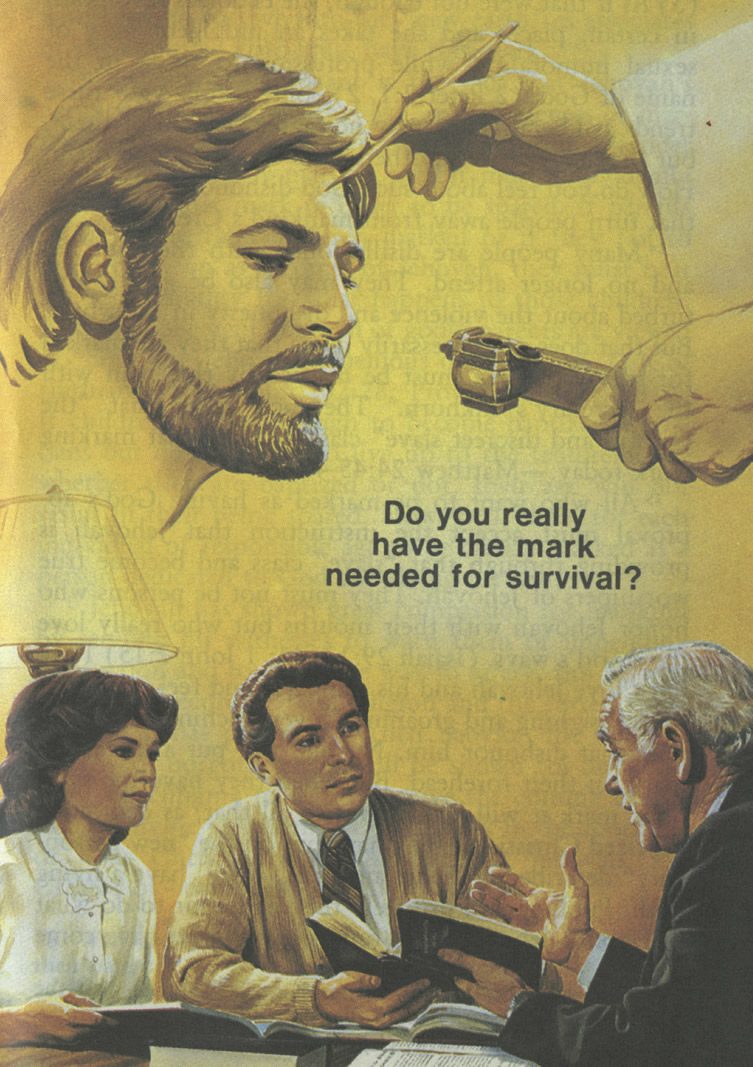 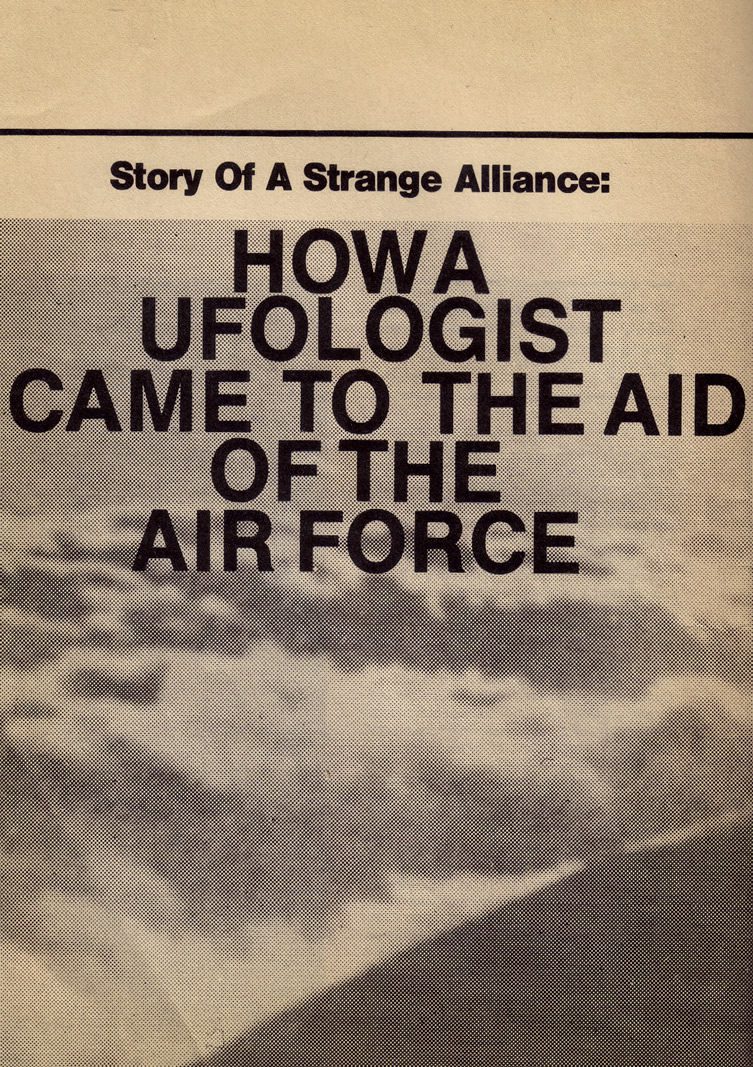 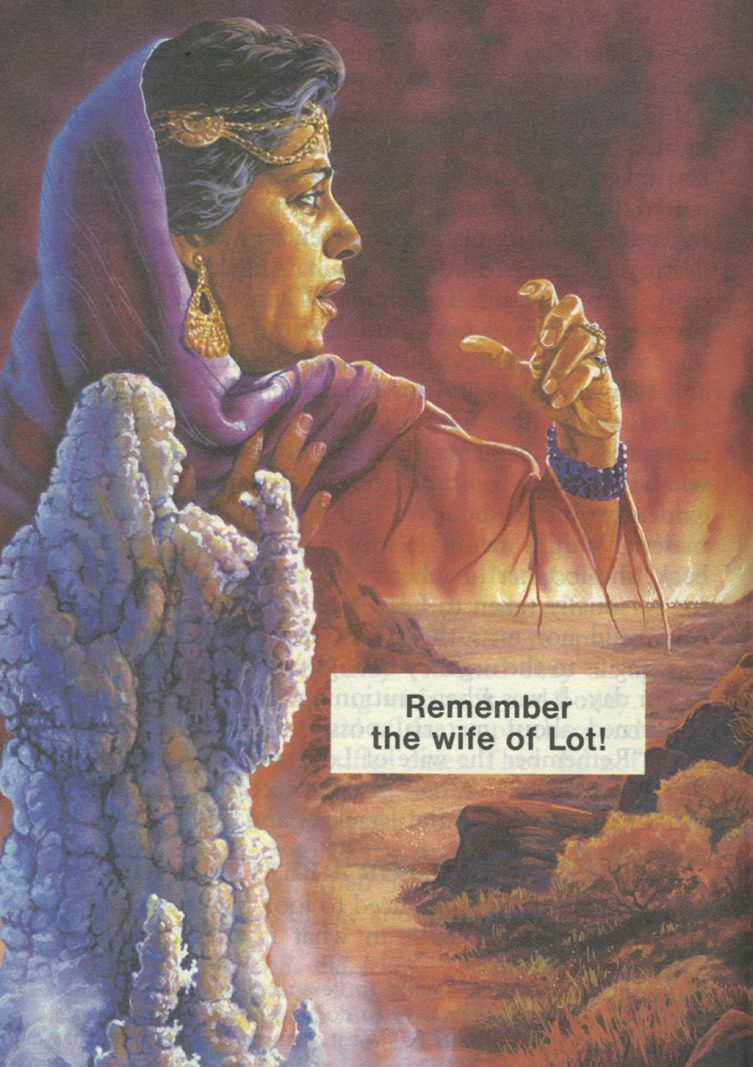 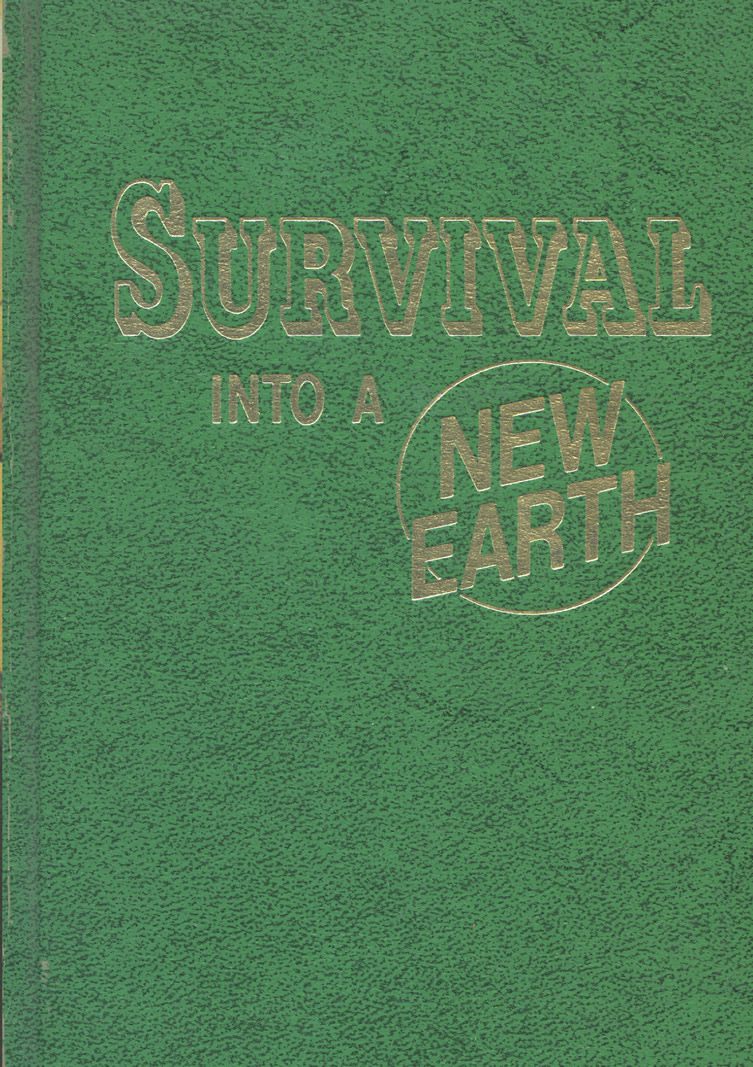