It’s not every day that you get invited into the recording studio by Damon Albarn to watch him work, but that’s just one of the fascinating opportunities offered by The Creative Class. Launched by every creative’s favourite file-sharing service, our pals at WeTransfer, it’s a series of video interviews with industry innovators conducted in their native habitats, and revealing their thought processes as they tackle their latest professional projects. Albarn shares his views on the changes from capturing live “moments” on tape to the layering of digital loops, and the effect each technique can have on the listener.

As well as Albarn, the list of interviewees includes New York-based Austrian graphic designer Stefan Sagmeister, British designer Tom Dixon, musician Fred Deakin, and shoemaker Marc Hare. The interviews focus on the way in which the subjects blend technology into the creative process, or how tech actually shapes the process. The idea for the endeavour is taken from a 2002 book by Richard Florida which posits that this group of people (creatives) will be the driving force in developing post-industrial society. The films can be viewed at creativeclass.tv. 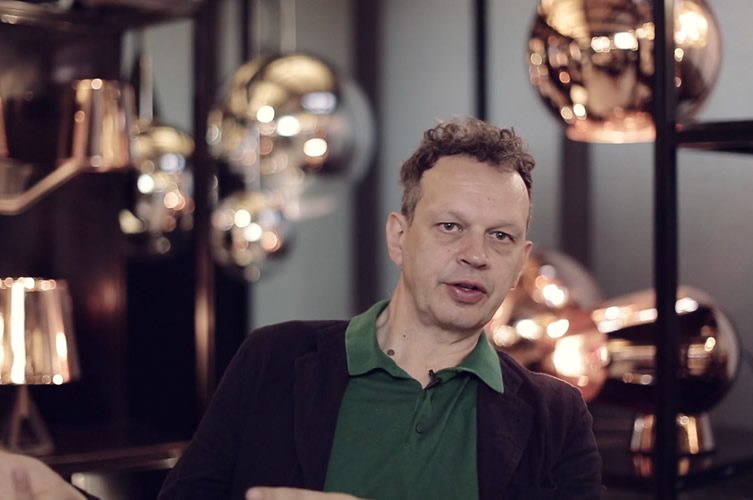 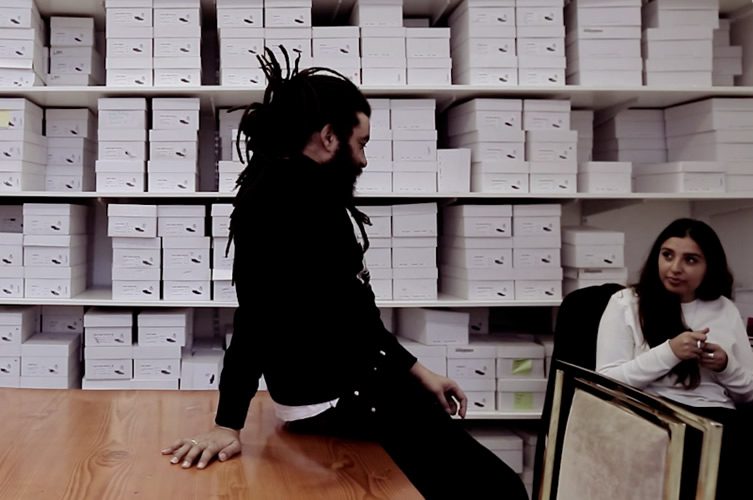 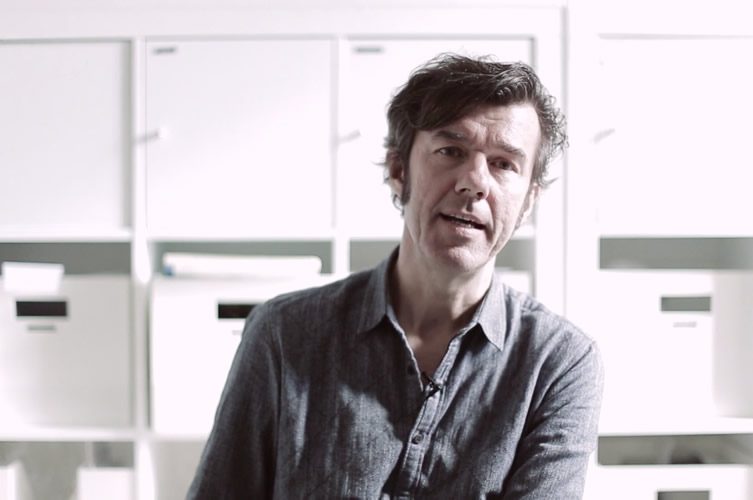