The area around Union Square in San Francisco is blessed with plenty of great architecture and important historical monuments, so it’s good to see a new kid on the block, such as Hotel G, keep its renovations sympathetic. The property was built in 1908 as The Fielding Hotel, and the hotel’s designers, New York firm Hun Aw Studio, recognised that much of what would make the place special again was already there. They set about restoring as many heritage features as possible – elements such as the concrete and wooden floors.

Onto these long-standing features were laid some nice embellishments, although rather than new, they are best described as timeless. Among the recent additions to the 13-floor, 158-room hotel are Victorian settees, vintage schoolhouse chairs, mid-century writing desks and fine old banker’s lamps. One truly new feature is the colour scheme, which re-inforces the classic theme by employing a light grey (“fog”) on the walls and painted white wooden panelling. The artwork on show is also worthy of special mention; the hotel has partnered with Creativity Explored, a non-profit for adults with developmental disabilities to exhibit and sell their art. 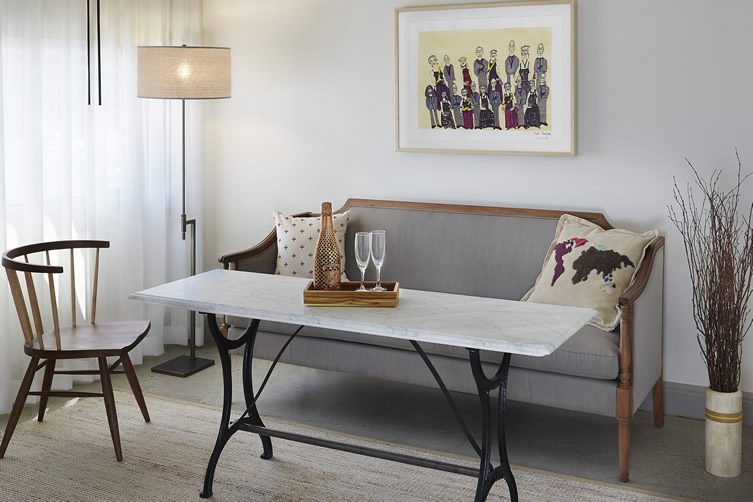 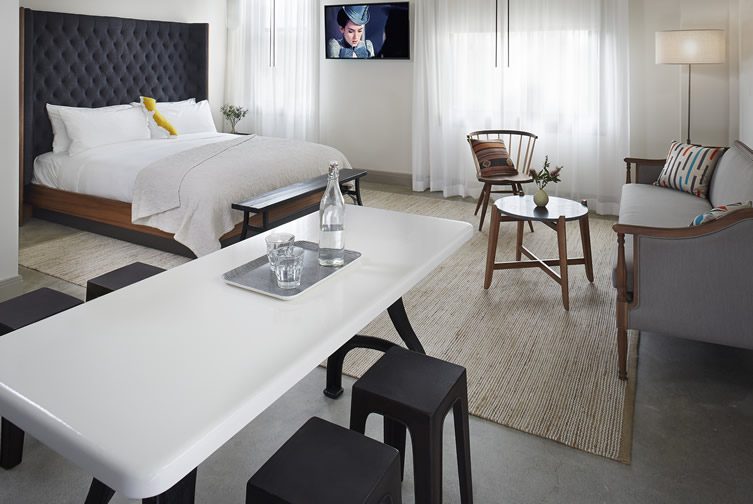 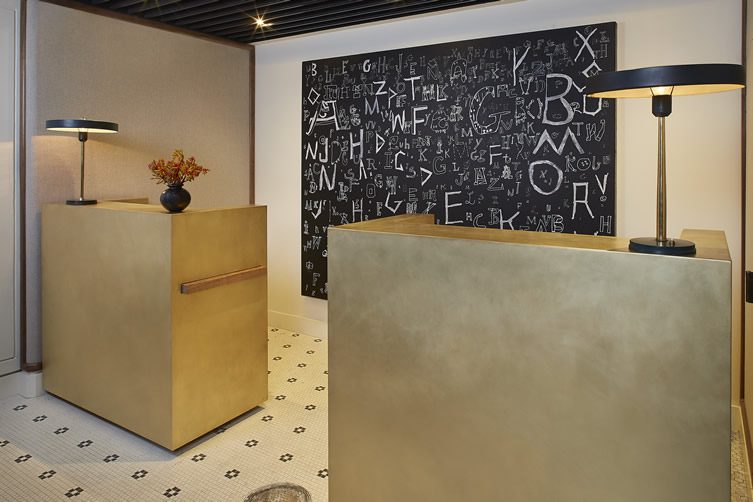 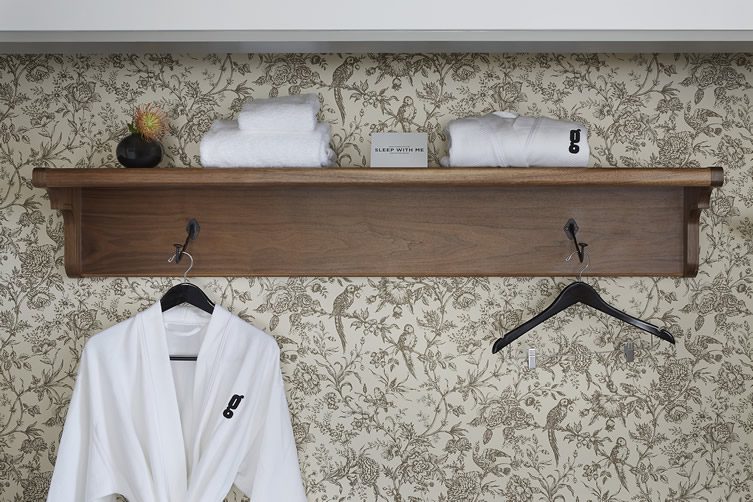 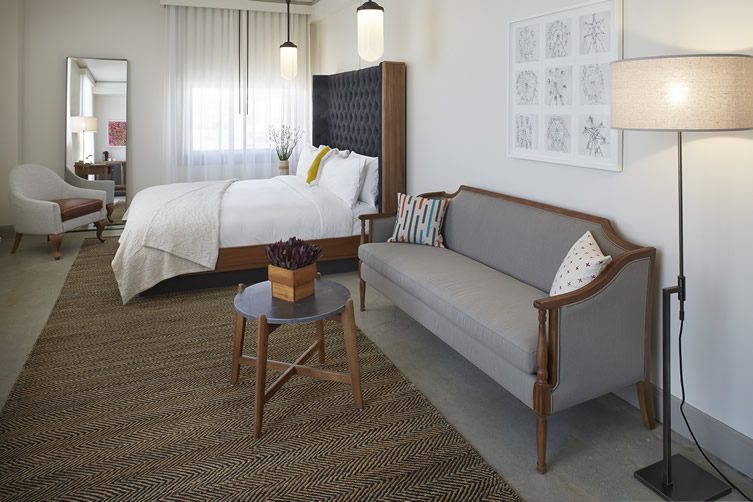 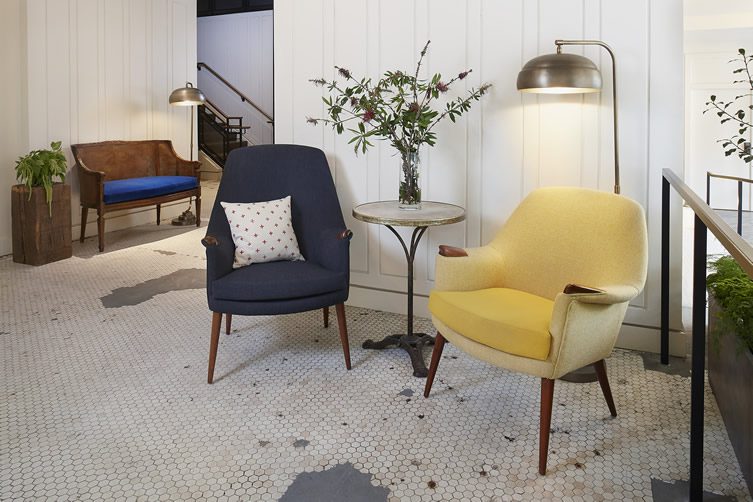 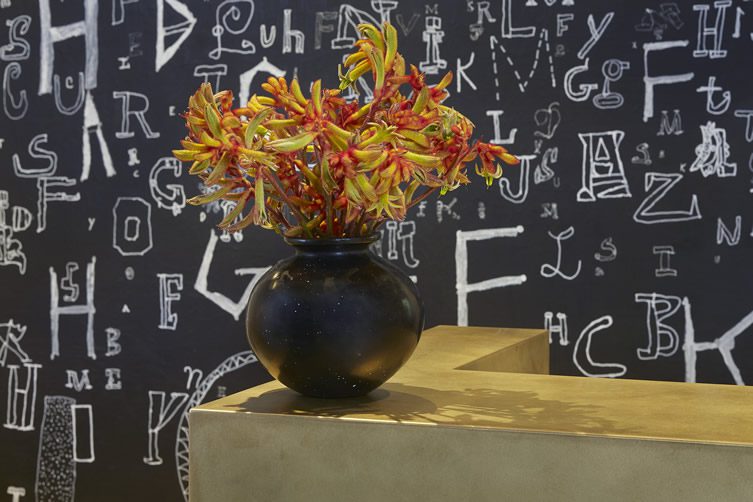 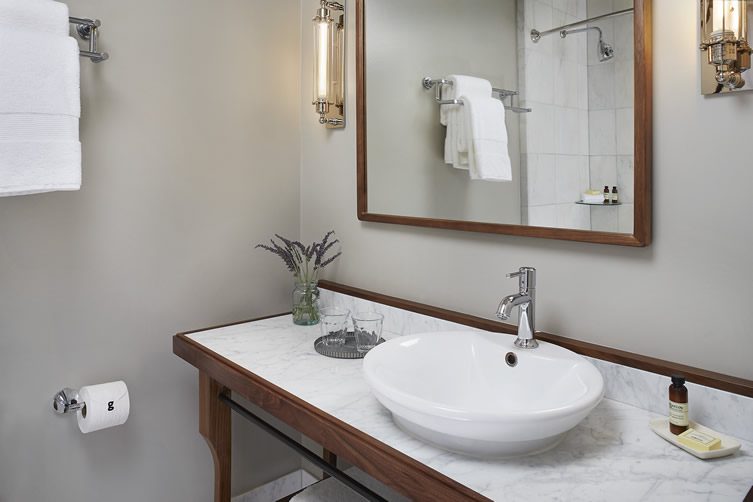 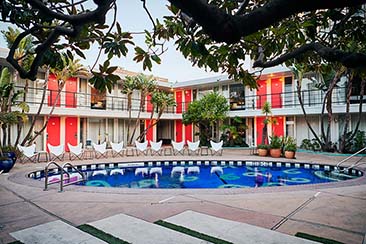 Known for its reputation as a crashpad for indie and rock royalty, built in 1956 and having been frequented by the likes of Neil Young, David Bowie, Kurt Cobain, and Pearl Jam, the Phoenix Hotel underwent a loving restoration in 1987; noted hotelier...

Owing to the building’s flatiron shape, all guest rooms at Proper's new high-end design hotel for San Francisco boast killer views of the City by the Bay; the property shape-shifting into its surrounds and exuding maximum west coast... 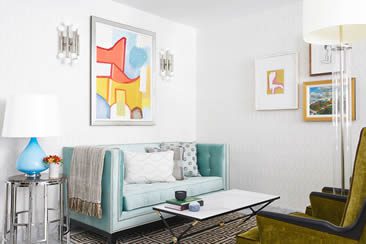 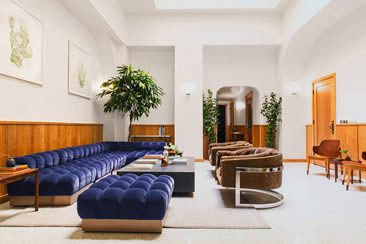 San Francisco 'hood The Tenderloin has a new oasis of serenity with a devotion to the arts at its heart...

Slap bang in the middle of San Francisco's The Tenderloin, The Tilden its an artsy affair that embraces its neighbourhood's ongoing development. One of the city's last unaffected districts, The Tenderloin is a gritty underbelly that evokes a little...