There’s no doubt that there have been some memorable goals at World Cup finals – one remembers Pelé’s leaping header and Maradona’s Goal of the Century against England in ’86 as two prime examples, but interestingly neither of those goals feature in a series of five-second shorts celebrating the most iconic moments in World Cup history. Conceived by INT Works – the sister agency of our friends over at It’s Nice That – a selection of creative minds were asked to distill down to a five second film the event that most sticks in their minds when they think about World Cups past.

No place for Pelé among more than 25 brilliant responses?! Probably a bit before the time of most of the participants, and not nearly controversial enough. Maradona does make a couple of appearances in Fives though, jumping like superman to perform his Hand of God goal as remembered by Andy Baker, and scaring the cameraman and the millions watching with his crazy eyes at USA ’94 (Jiro Bevis). Roberto Baggio has the unwelcome distinction of appearing in three different clips for the same penalty miss in ’94, and Gary Lineker is also capped twice – once for his caring reaction to Gazza’s tears at Italia ’90 (Bruce Usher), and the other for having a shite on the pitch during a game at the same tournament (Anna Ginsburg and Ana Roman). Among all the animations, special mention should go to Studio Spass’s uncanny live action representation of Ruud Gullit using a blacked-up mop, and the slightly more abstract piece by Hort, who depicts the four red and 16 yellow cards shown in one 2006 match. Not to mention a couple of appearances by Paul the Octopus, an ecstatic Marco Tardelli, and Zinedine Zidane being very naughty indeed… 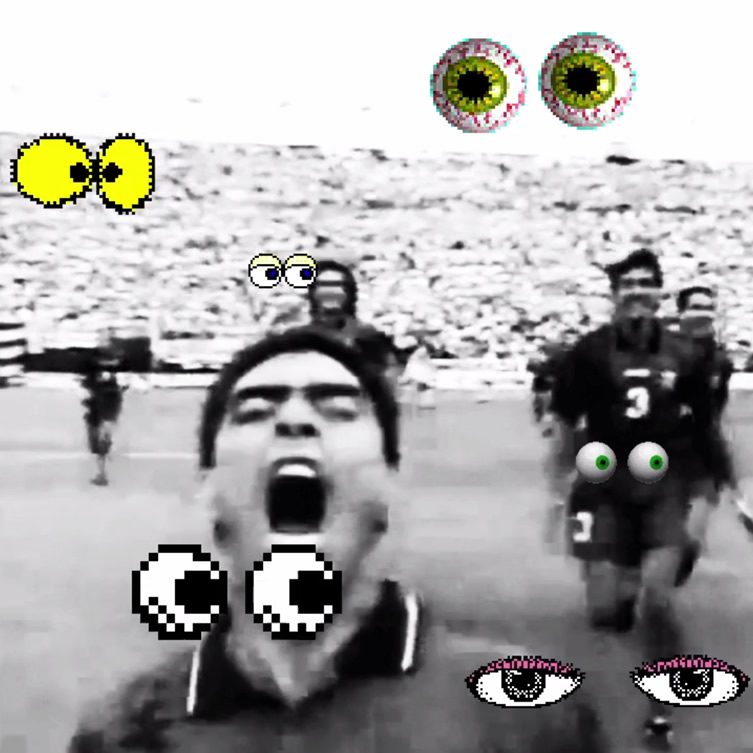 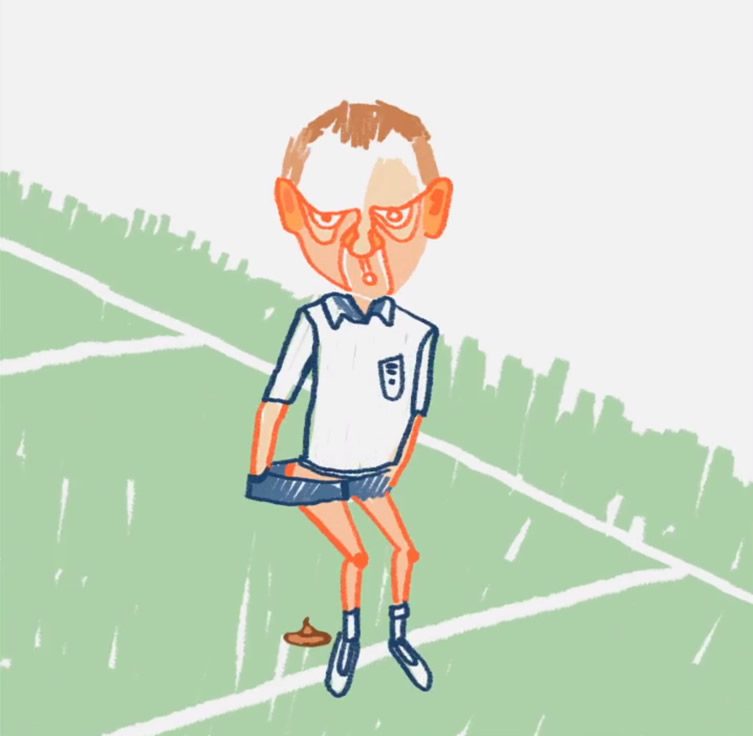 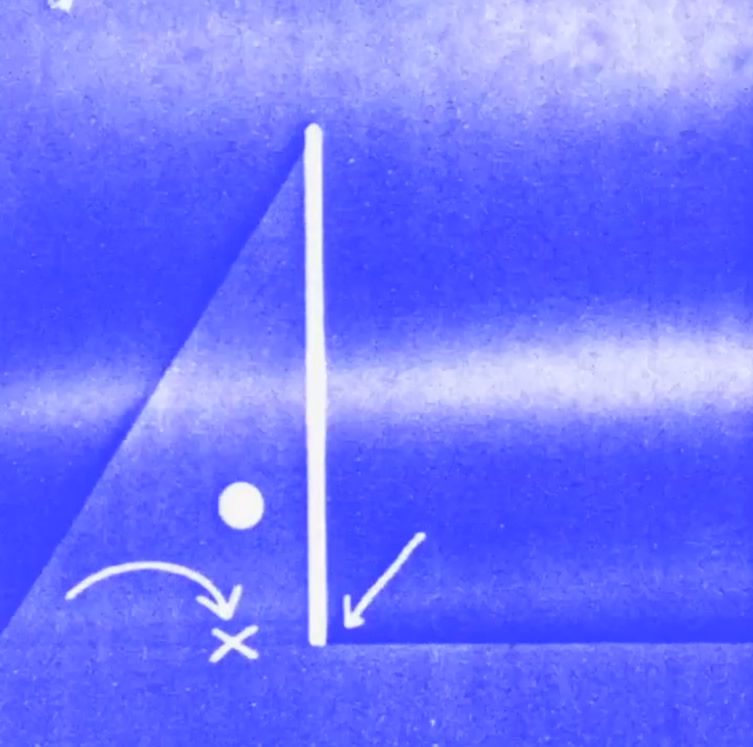 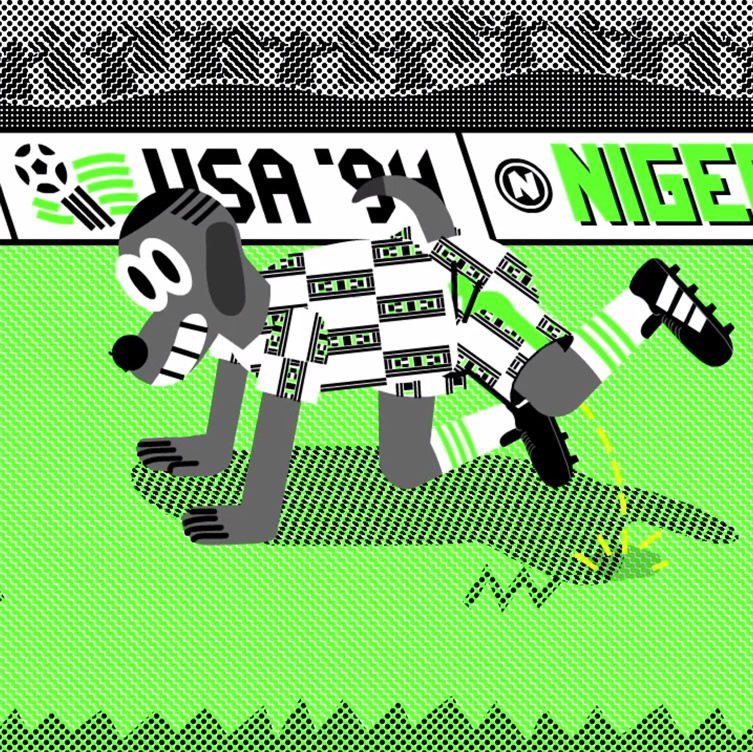 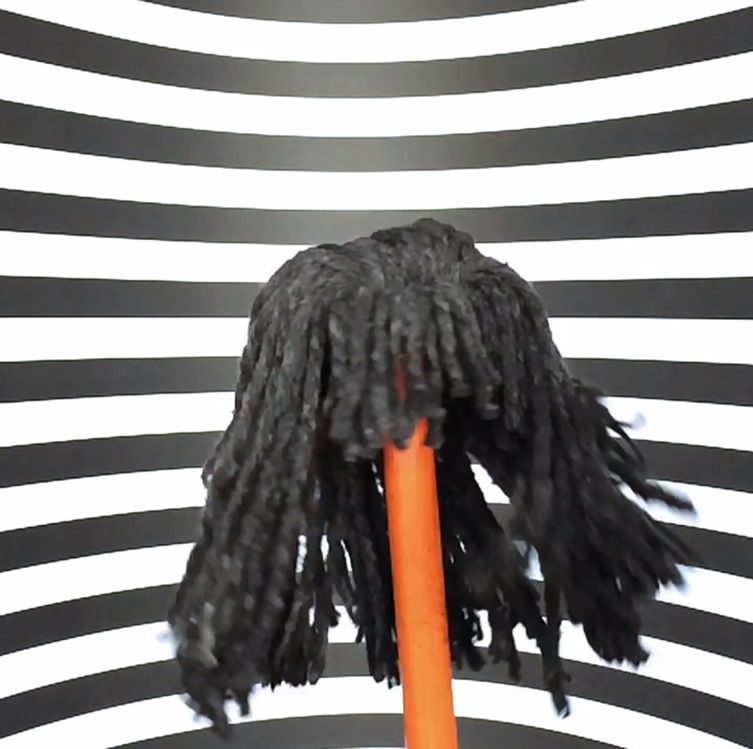 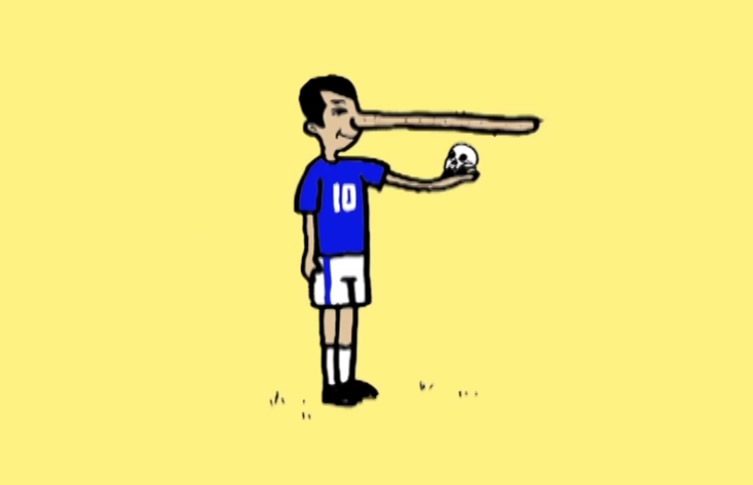 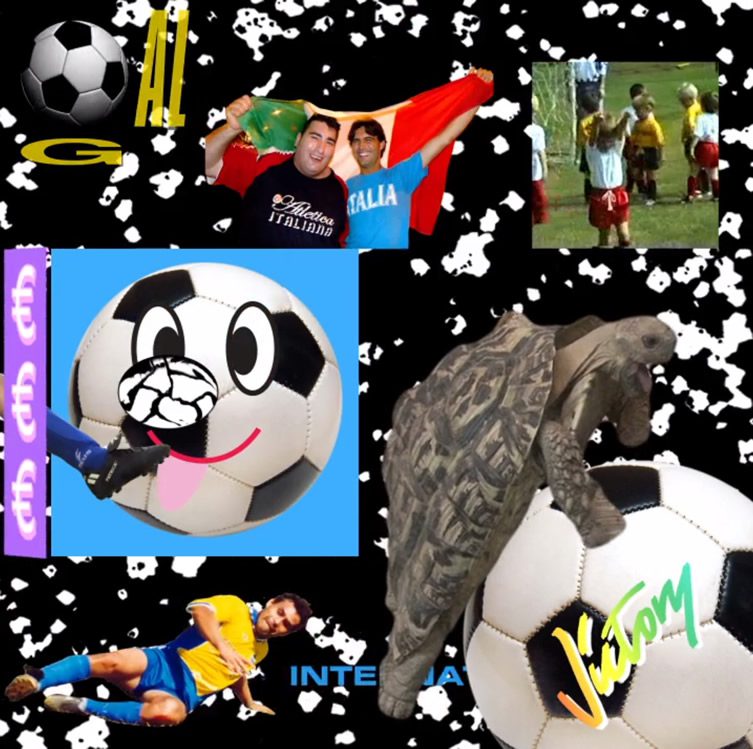 The moment when it’s all over
Chris Smith