Politicians never tire of telling us that we aren’t building enough houses in the UK, but maybe developers shouldn’t be too hasty to break ground on a rash of new estates before taking a look at what’s happening to our neighbours in the Republic of Ireland. “Build it, and they will come” may be true for baseball stadia in Kevin Costner films, but it doesn’t seem to ring true for houses in the north and west of Eire, as photographer Valérie Anex found out.

Anex visited the counties of Cavan, Leitrim, Longford and Roscommon in 2010 to investigate how the aftermath of the Irish property crash of 2008 has shaped (and scarred) the landscape. So-called “ghost estates” are defined by government statisticians as developments of more than 10 houses in which 50 per cent or more are unfinished or unoccupied. Thousands of eerie, desolate shells stand as a lasting legacy of the economic crisis, a blot on the landscape for locals and a permanent reminder that the good times don’t last forever. Anex has published her findings in the form of an 84-page book in English and French; Ghost Estates can be ordered by emailing publishers Uqbar. 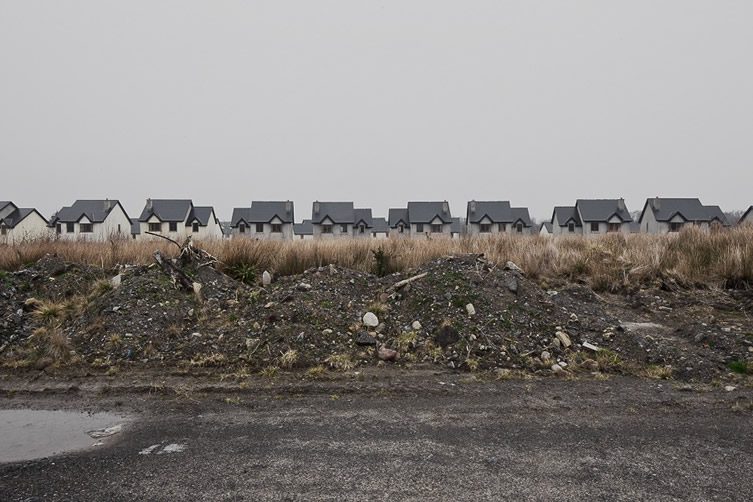 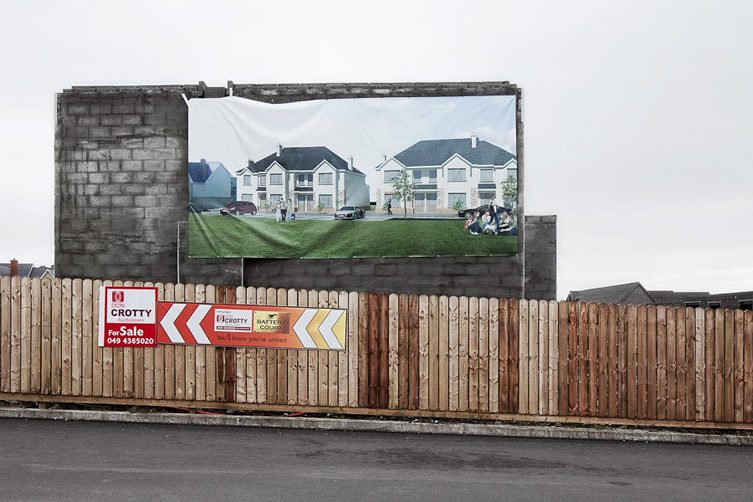 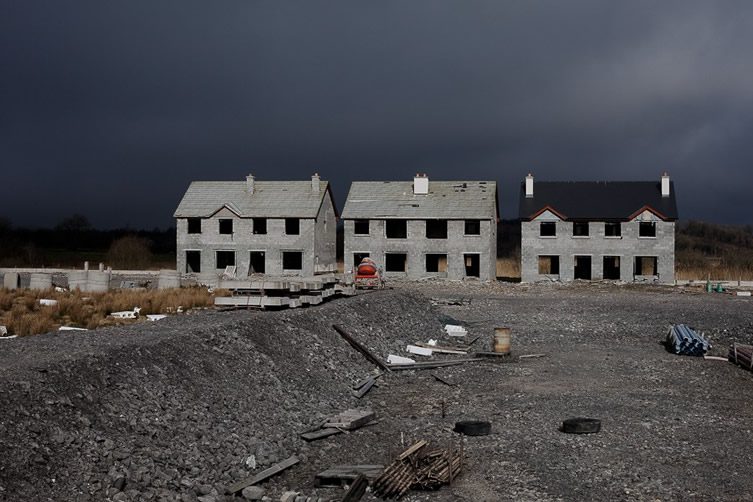 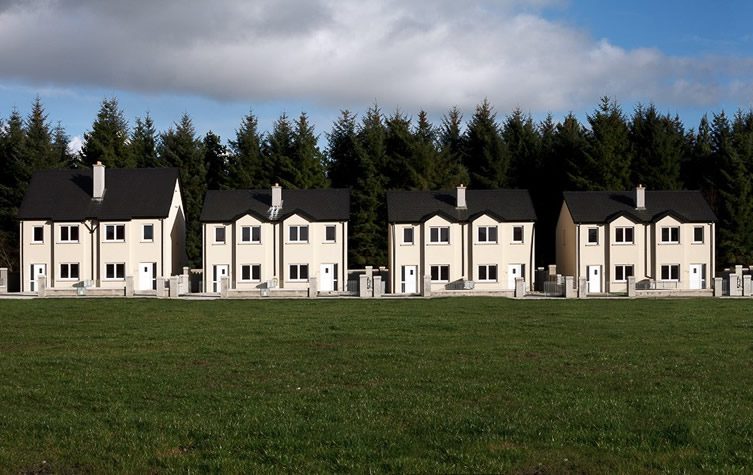 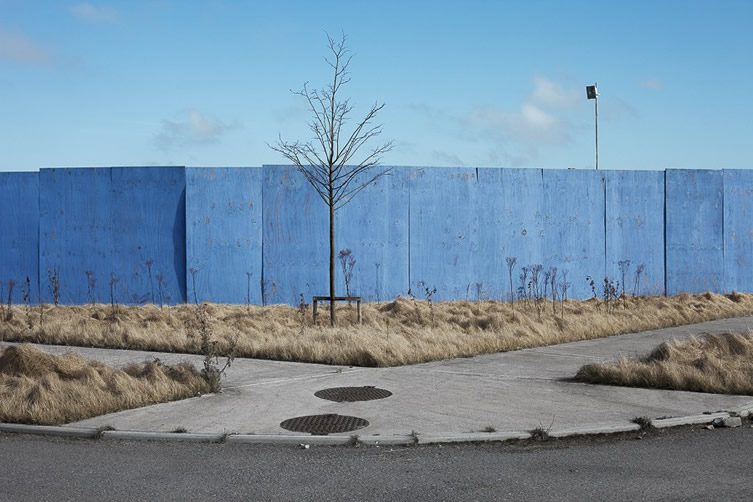 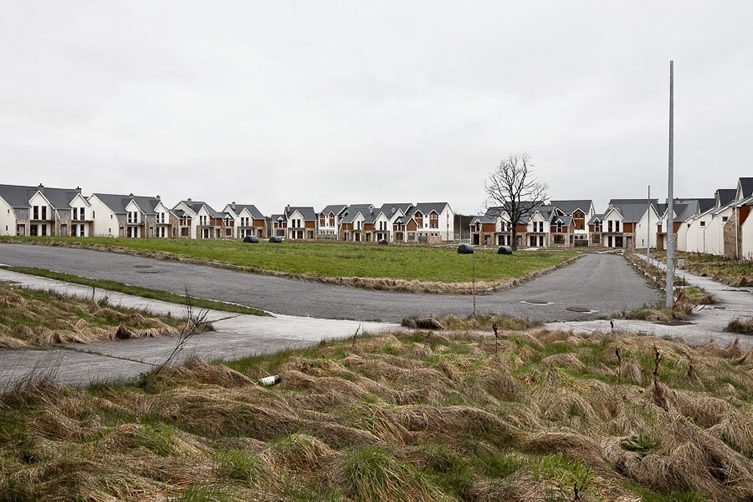 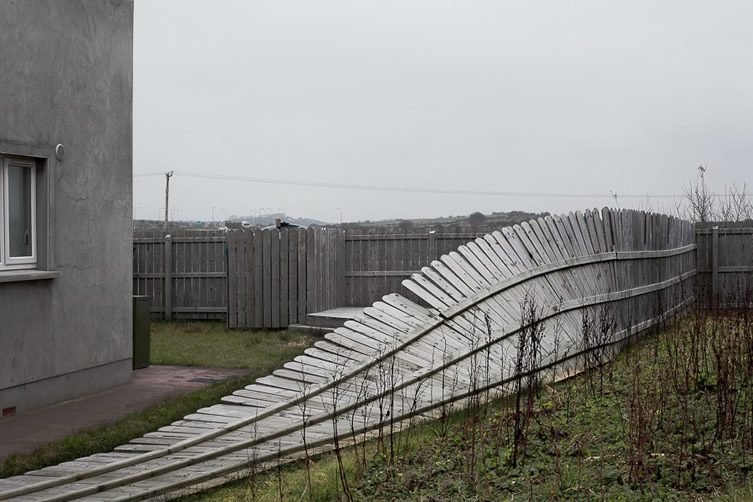 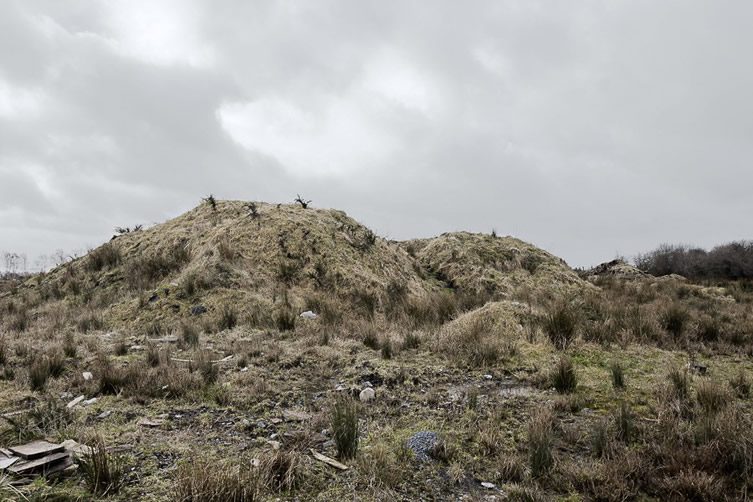 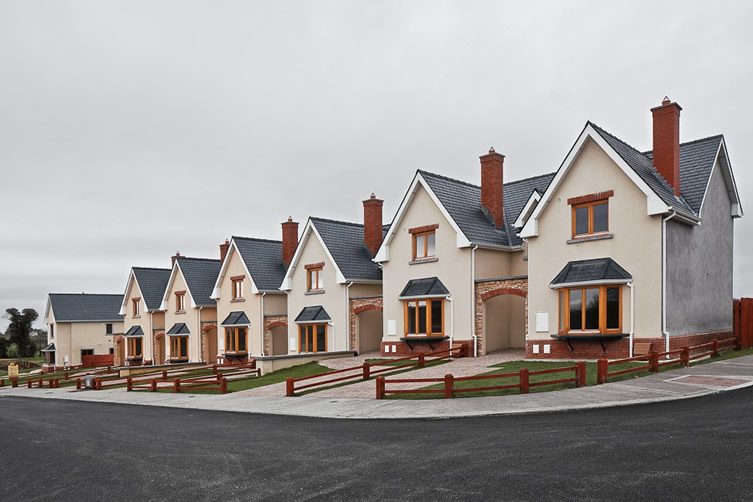 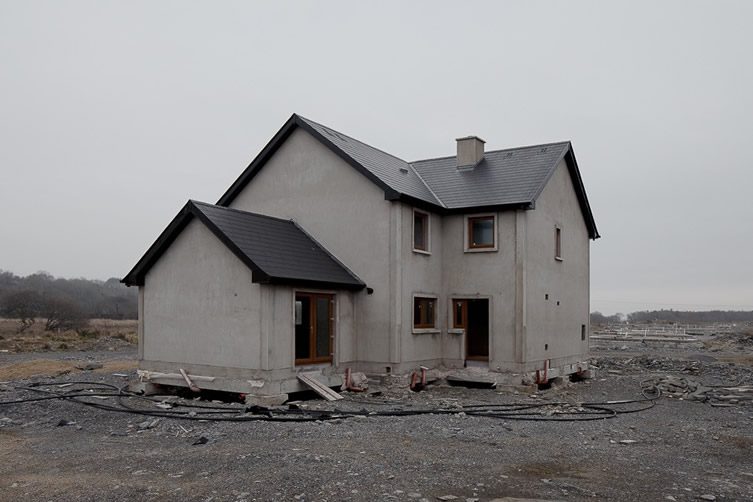 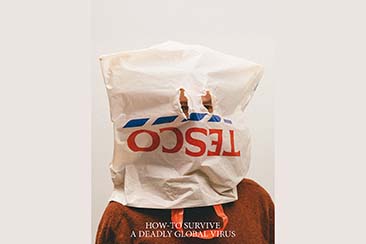 Coronavirus is coming for us all, apparently, so make the most of your originality and find an alternative mask to prevent its spread...

For those worried about the expeditious manner in which the Coronavirus is spreading (a friend of mine even begging me to "find a mask to wear" on an upcoming flight between Barcelona and Britain), dry-humoured visual artist Max Siedentopf has some...