Everyone has a favourite restaurant, and the one that sits at the top of the list is usually there for reasons that extend beyond the food. Maybe it was the venue for a romantic proposal, a place that employs a hilariously bad waiter, or the hoighty-toighty restaurant you had to abscond from via the bathroom window after running up a embarrassingly large bill.

Whaddaya mean those things only happen in screenplays?! My whole world is crumbling. Anyway, five guys from New York understand that it’s the people that make the place, and that is especially true of the city’s pizza joints. The 30-year-old friends started out taking some snaps of their favourite places, but quickly became hooked by the characters they met and the stories they had to tell, realising that the project was not about pizza at all, but everything else that went on around it. One whirlwind crowd-funding campaign later and the coffee table book Pizza Project is almost ready to roll, telling the stories of more than 100 NYC pizza parlours. Get the lowdown on the book’s release from the men themselves; the fundraising finishes on 15 May so if you’re very quick you can still pledge and earn some natty rewards. 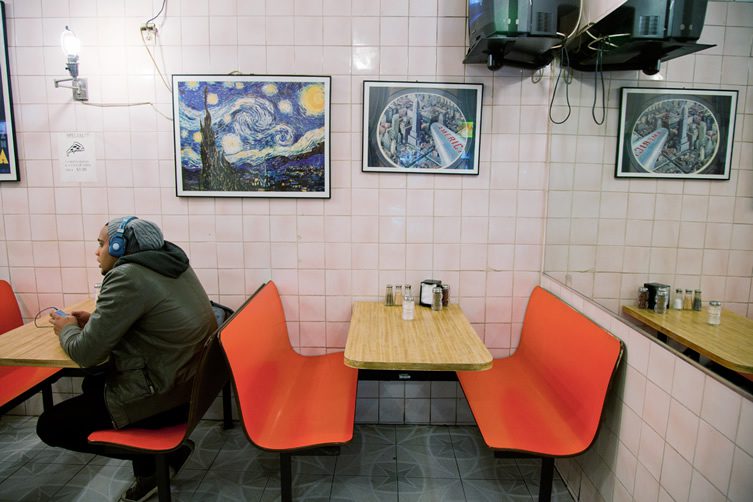 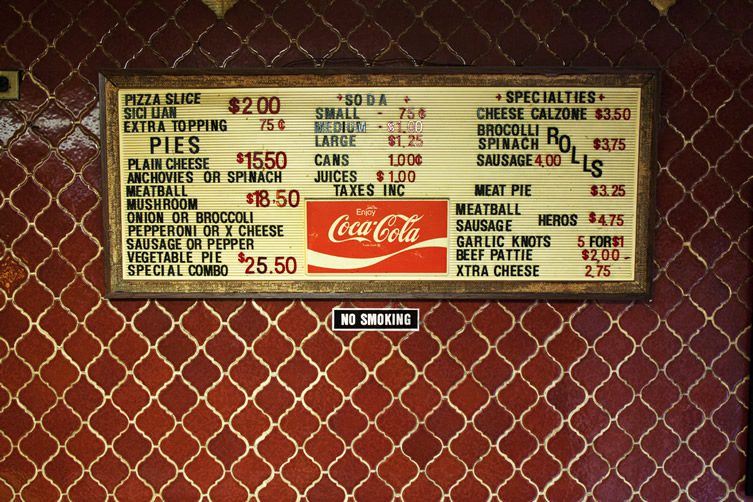 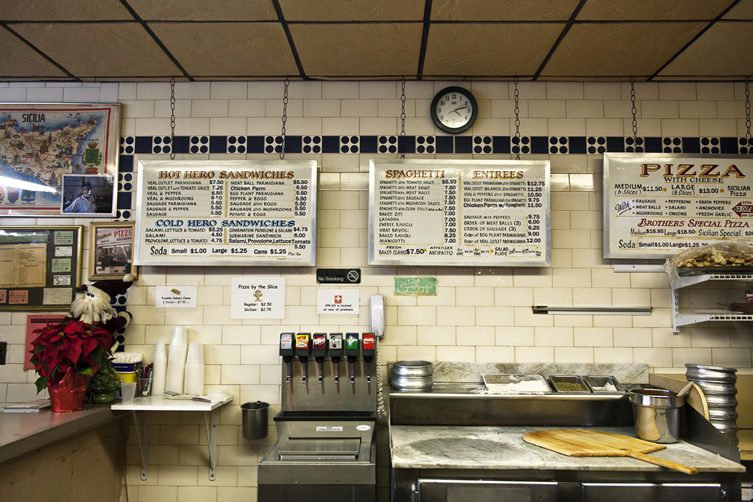 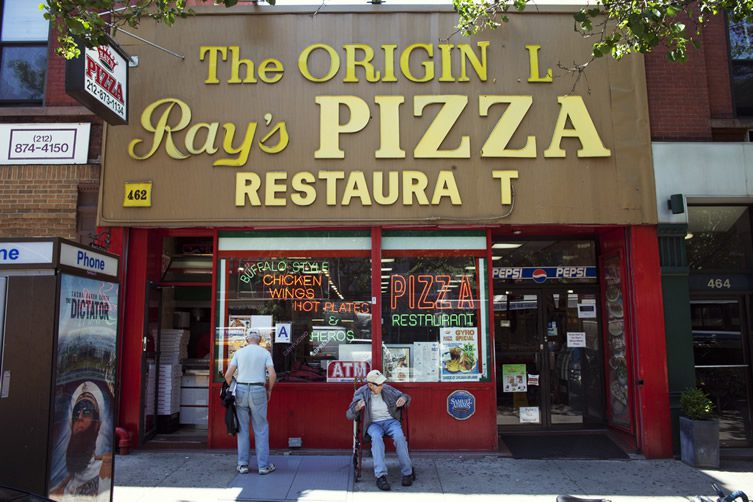 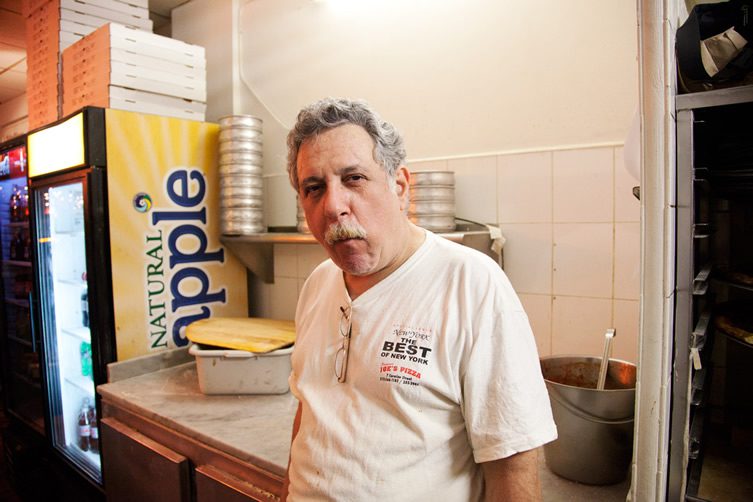 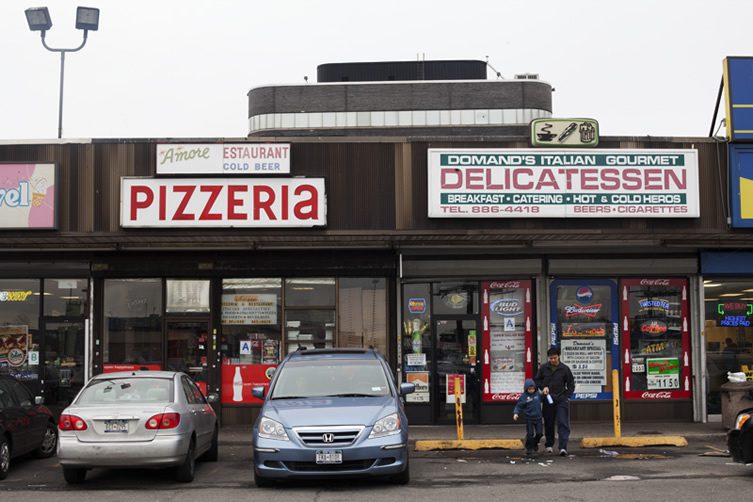 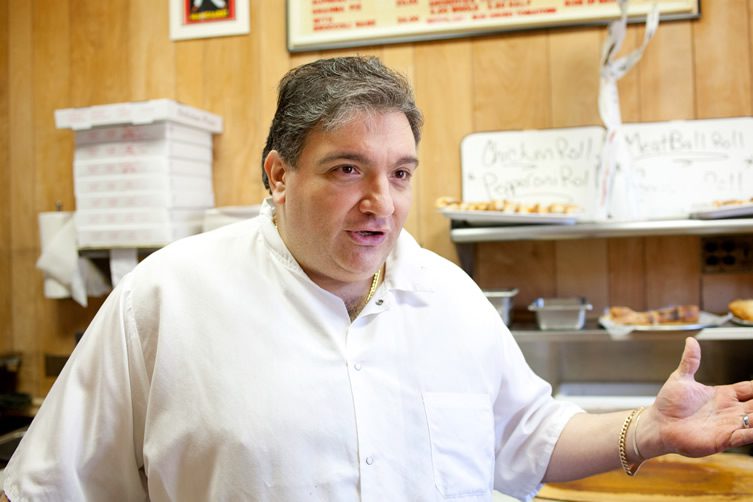