In the past, students at Brown University who announced to their friends that they were off to see the Dean did so with a heavy heart, trudging to their fate in the knowledge that they were in for a rocket for some act of youthful over-exuberance or drunken misdemeanour. No longer. From now on Rhode Island scholars will announce a visit to The Dean with a spring in their step and a smile as wide as the Hudson, for they will be referring to The Dean Hotel, which packs a ton of fun into its five-storey frame a few blocks from the august academic institution in Providence.

Chief among the attractions for the Ivy League book-dodgers will be Faust’s Hofbrauhaus, a street-level beer garden which has all sorts of Bavarian brews on draught and an interior, once a gentleman’s club, that retains some of the original 1912 features. There’s also The Boombox, which is Providence’s first karaoke lounge. It’s not all fun and games though, as the guest rooms, complete with stern portraiture and classy furnishings, are a very grown-up affair – the perfect place for visiting parents to bed down? With the Rhode Island School of Design also a close neighbour, the hotel is a nice mix of the scholarly and the arty. 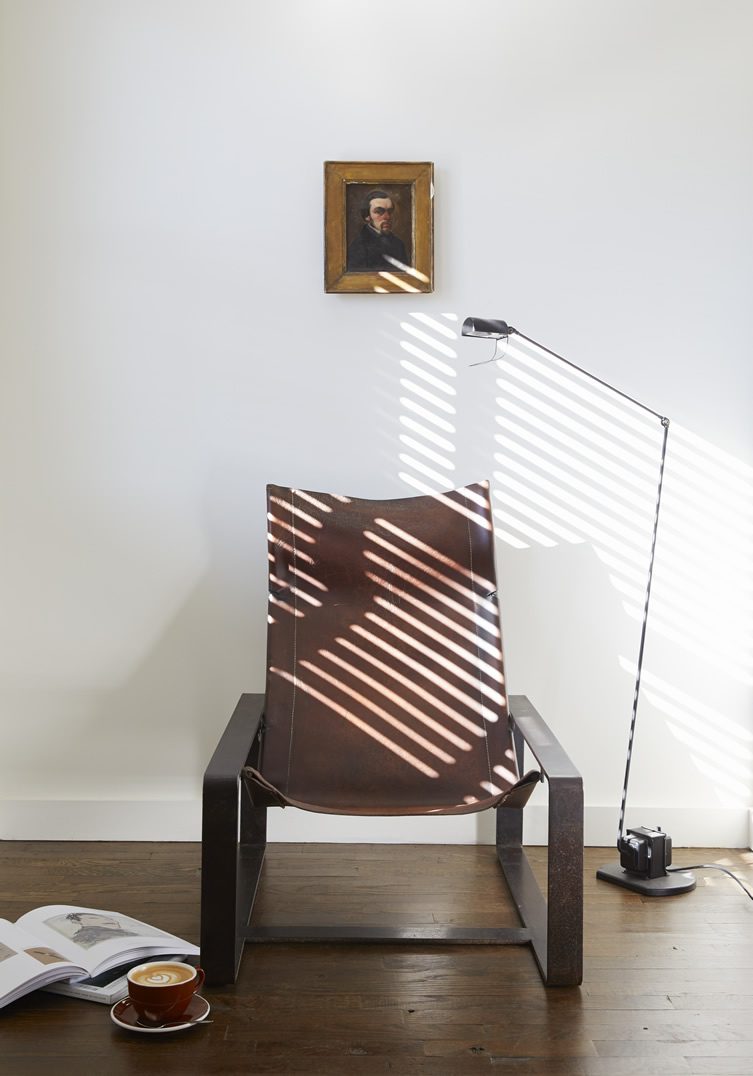 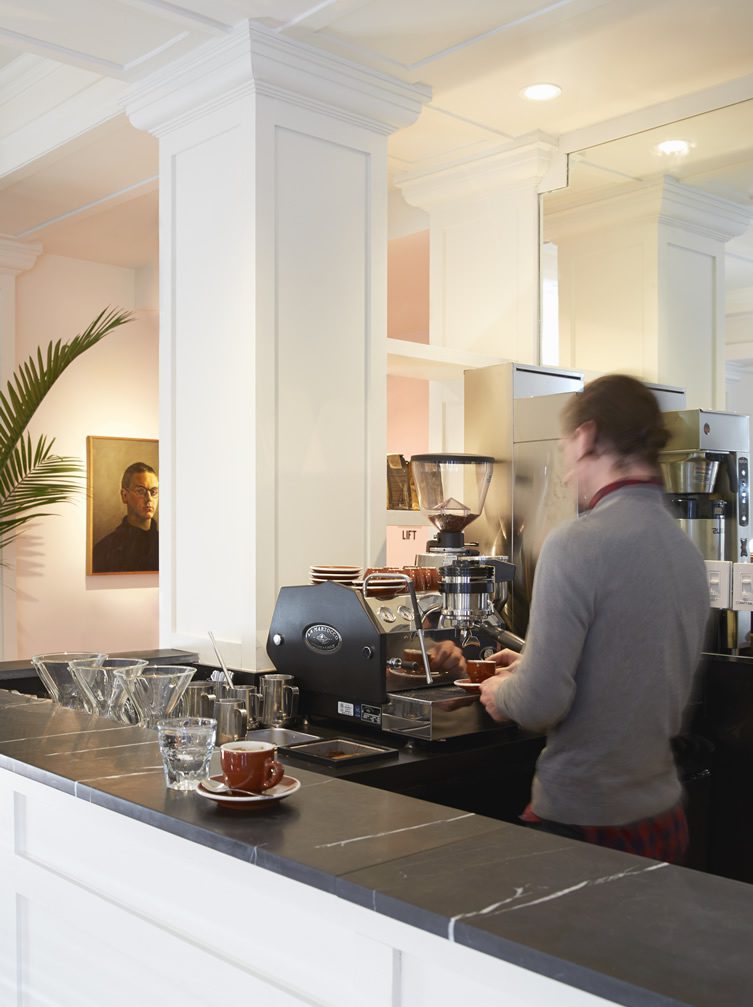 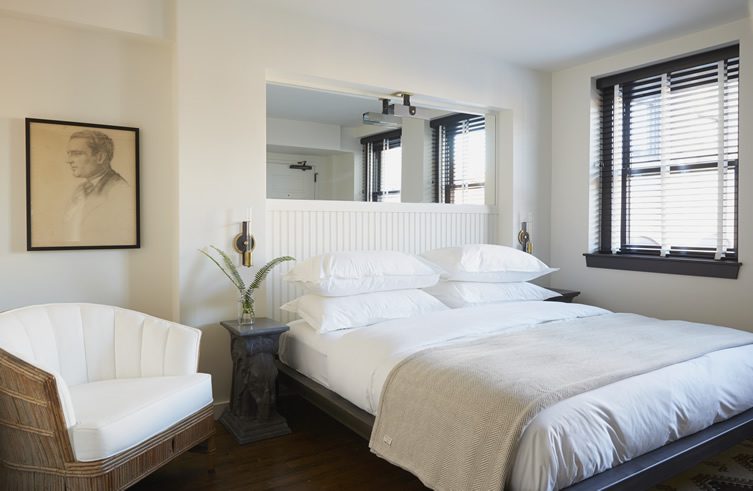 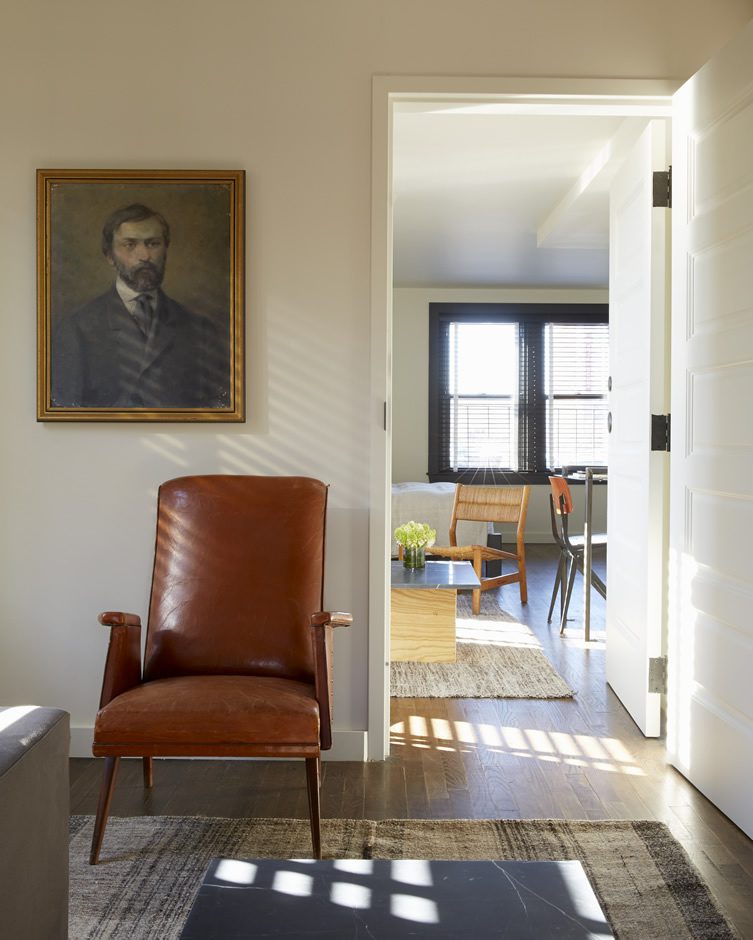 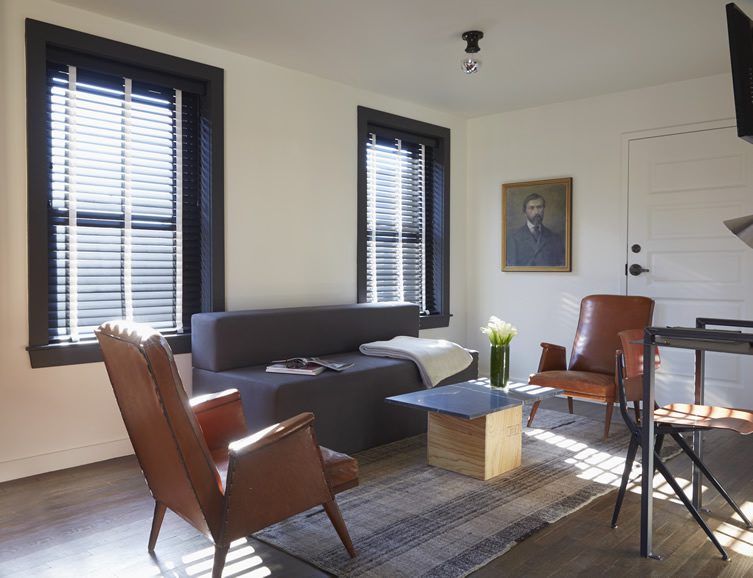 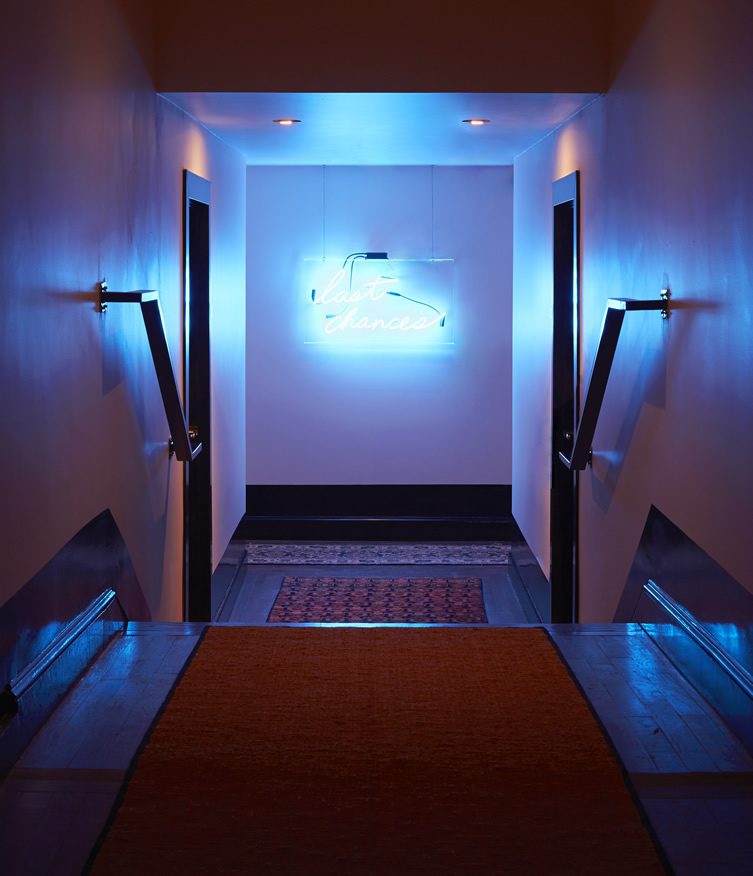 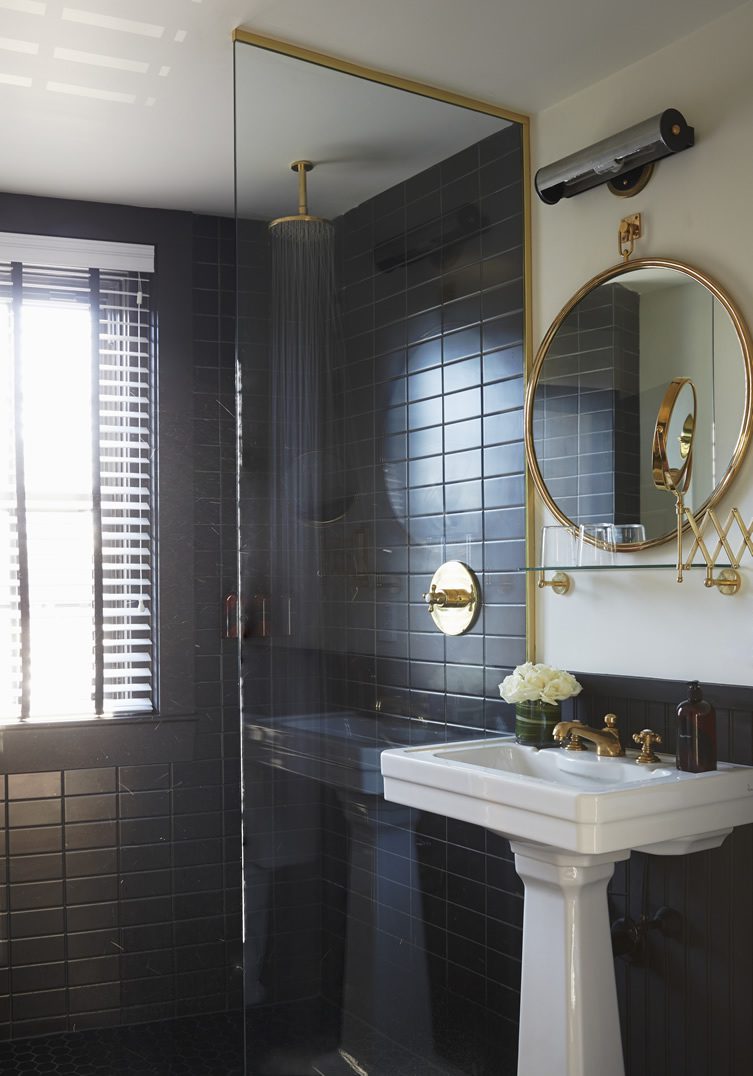 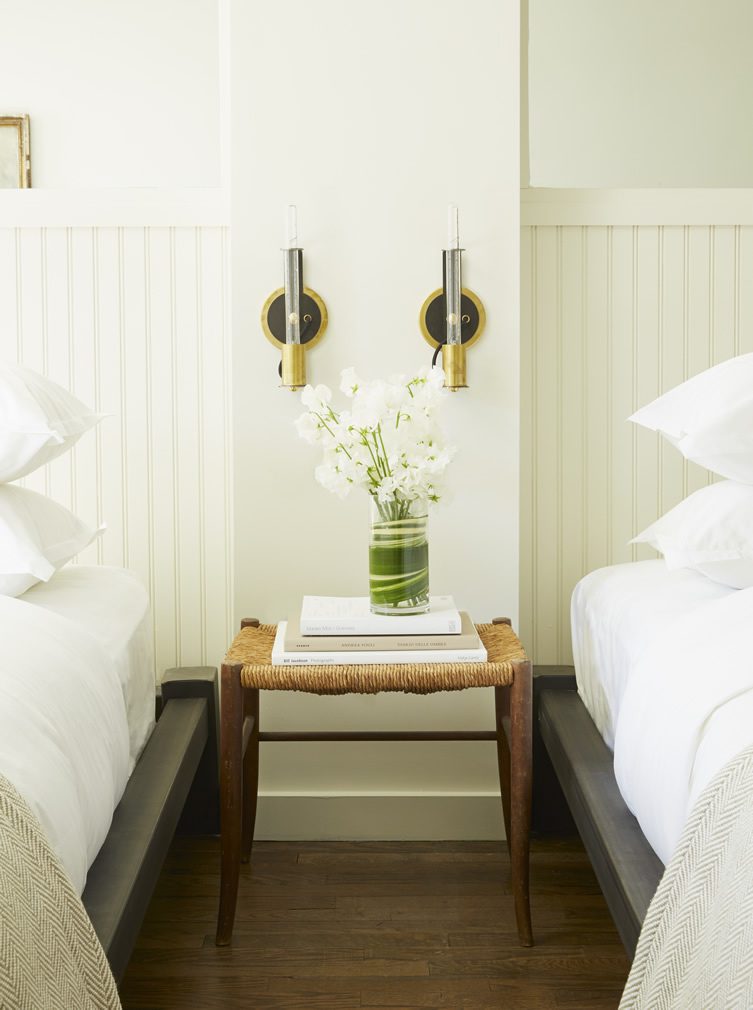 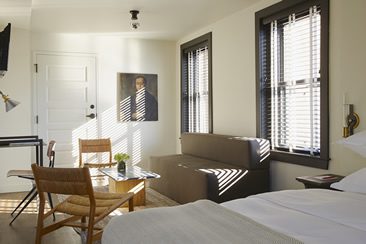 Hotel in university town Providence might be responsible for a few missed lectures...

In the past, students at Brown University who announced to their friends that they were off to see the Dean did so with a heavy heart, trudging to their fate in the knowledge that they were in for a rocket for some act of youthful over-exuberance or...