Festival-goers might recognise the enormous inflatable Lionel Richie head that’s been doing the rounds. Launched at Bestival last summer, the sculpture is the brainchild of Barcelona crackpots Hungry Castle, who invited revellers to step inside the mind of the super-selling smooth soul artist. As a side project to fund their art work, Hungry Castle’s Cool Shit label also produced a line of clothing bearing the great man’s portrait. The media loved it, even Lionel himself had kinds words to say, but he may just have been maintaining an affable veneer while he worked out how to crush this insolent outrage.

You’d like to think not, but whatever his real feelings on the matter, Lionel’s lawyers were soon on the case, and promptly issued a cease and desist notice. Hungry Castle want to make it clear: Lionel Richie’s Head Is Not For Sale. To that end, they’ve produced a little video featuring the sounds of Indian Pink and the lovely Soraia Balelo modelling the absolutely unavailable clothing range. Strange sensation seeing a massive Lionel Richie face draped over such a fetching torso. Conflicting. Looking forward, Hungry Castle – aka Dave Glass and Kill Cooper – are now working on their next big project, codenamed Laser Cat, which they say is a sculpture that can project submitted artwork onto the moon. It’s due to launch in Miami in April, and they want you to get involved. 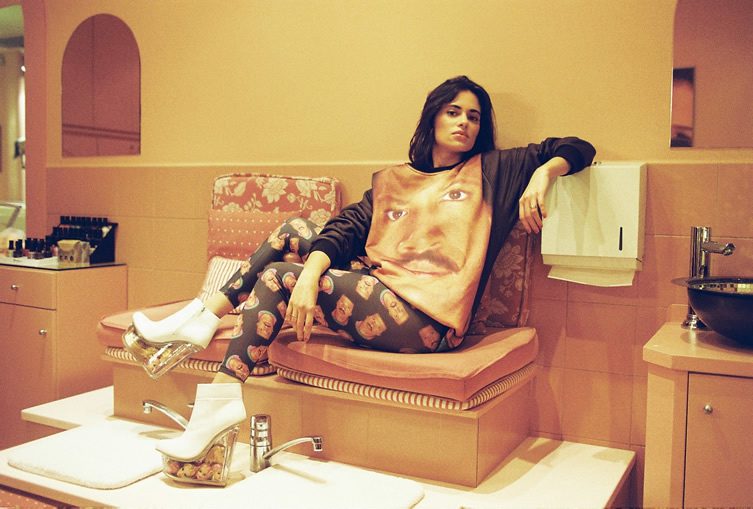 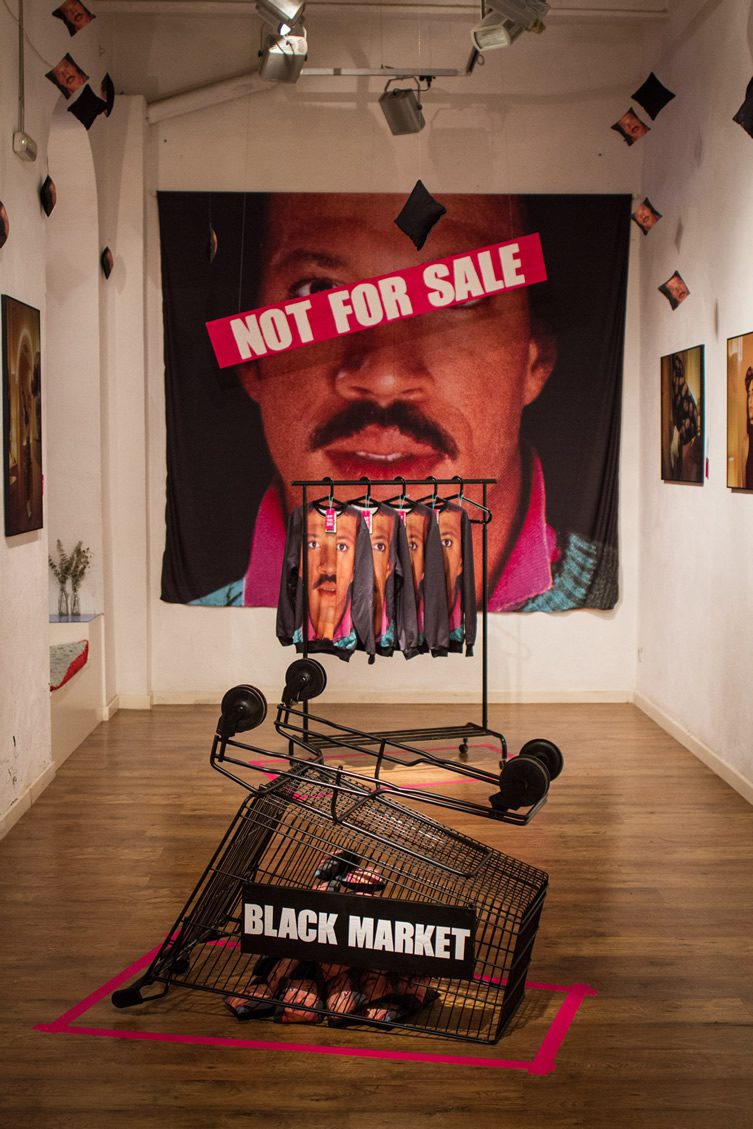 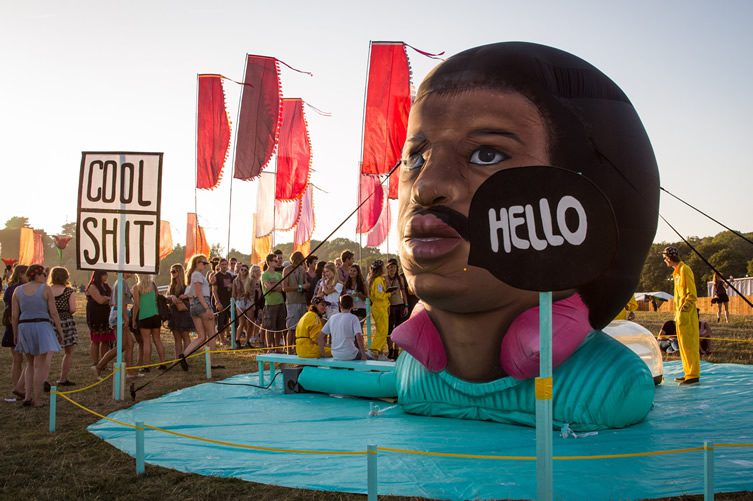 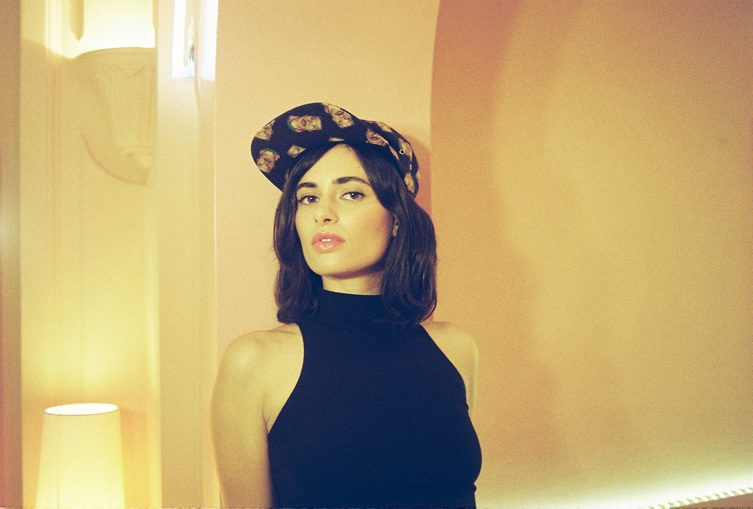 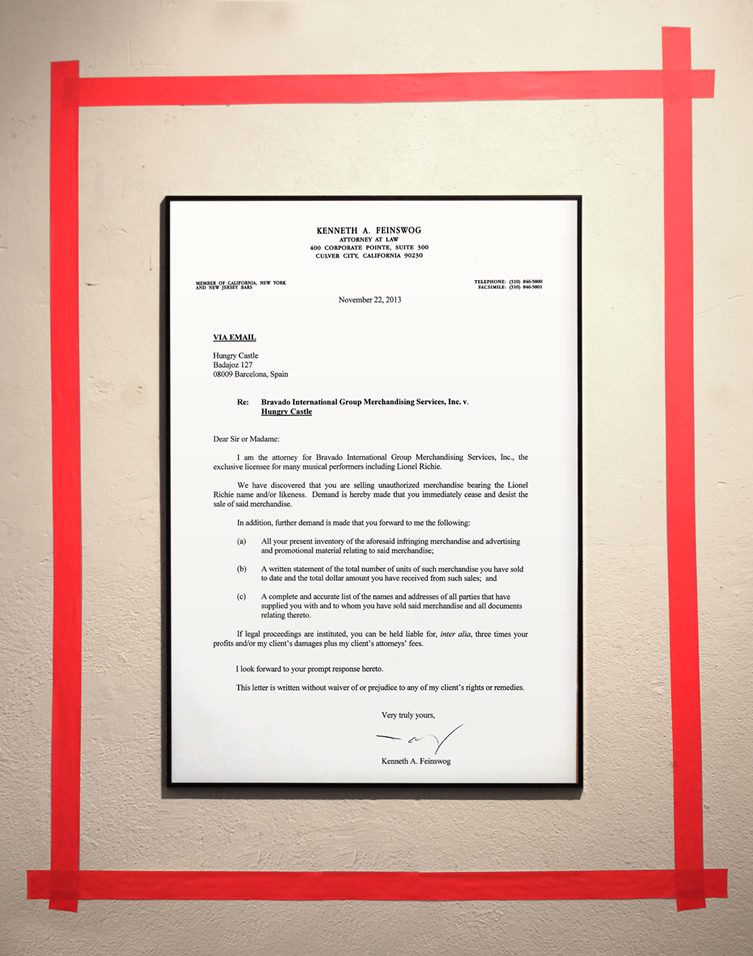 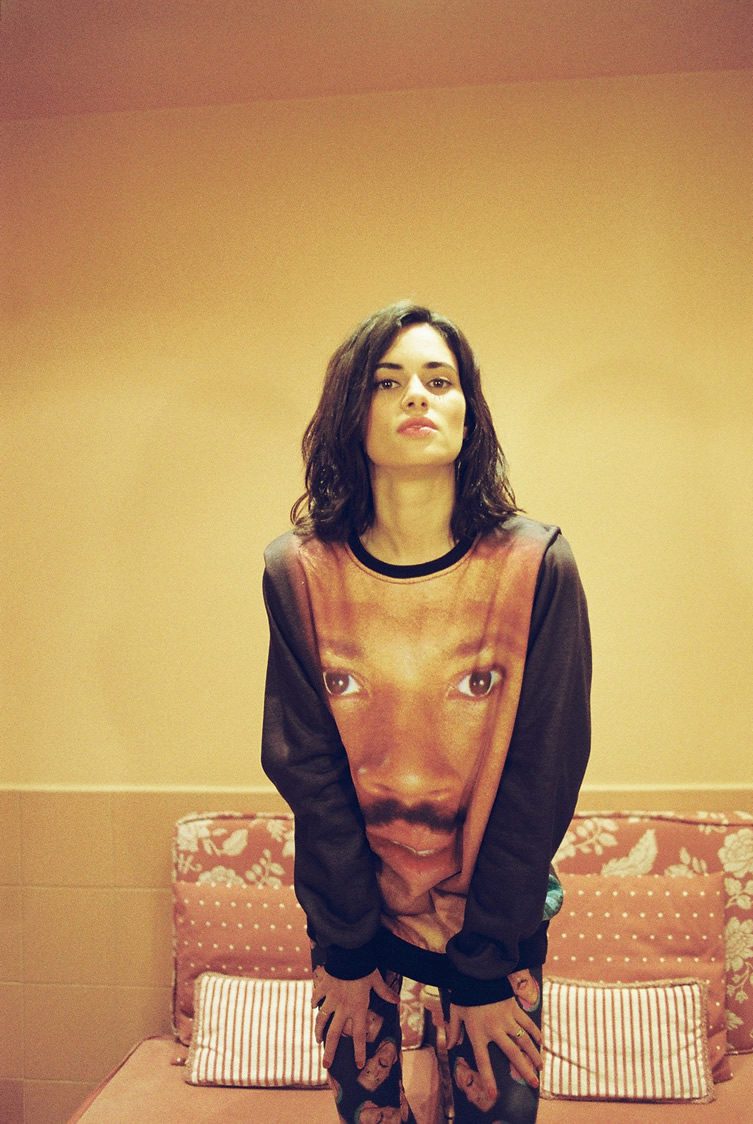