Have you ever had the feeling that you’re an undiscovered musical genius whose greatness would stun the world, if only you could play an instrument? Even if you had the time and the inclination, the usual options are a bit predictable. Torturing the neighbours for a few years learning the violin or the saxophone probably doesn’t appeal, you’ll never be as good as Ben Folds on the piano so that’s out, and as for the guitar… let’s be honest, does the world really need another singer-songwriting guitarist? Please, no.

London-based design inventors Dentaku might have the answer with Ototo, a new kind of musical instrument that offers something really different. The central unit is a little synth, only about the size of a cassette but equipped with 12 touch sensors and capable of performing as a kind of keyboard straight out of the box. The real fun though comes when the crocodile clips are hooked up – anything can be attached to act as sound triggers, whether it be a bowl of water or a head of broccoli. That would certainly make you stand out from the crowd. The set-up can also be configured to work with different kinds of sensors; an example might be a mini theremin with light sensor modulated pitch.

The good news is you don’t need to be any kind of electronics whizz to start making music. Ototo has already been shortlisted for the prestigious Margaret Guthman award, and Dentaku is now looking for help through Kickstarter. A nifty bit of kit we think is deserving of your consideration. 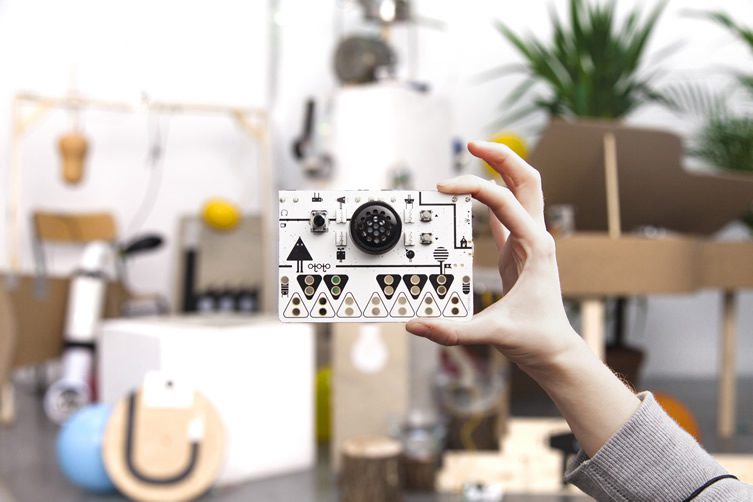 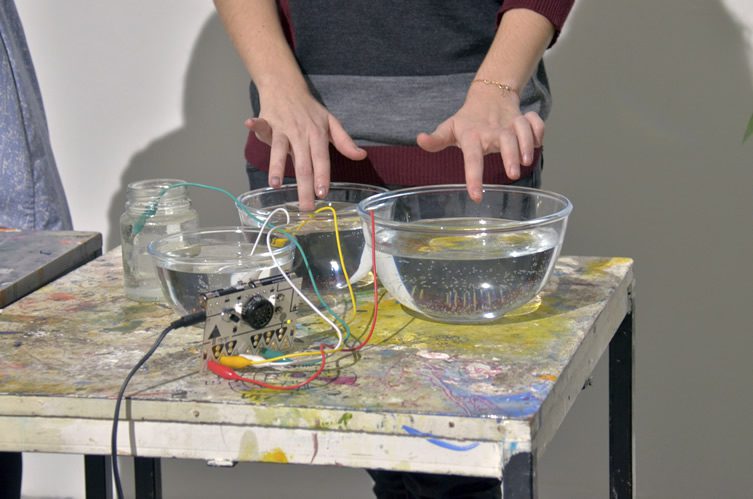 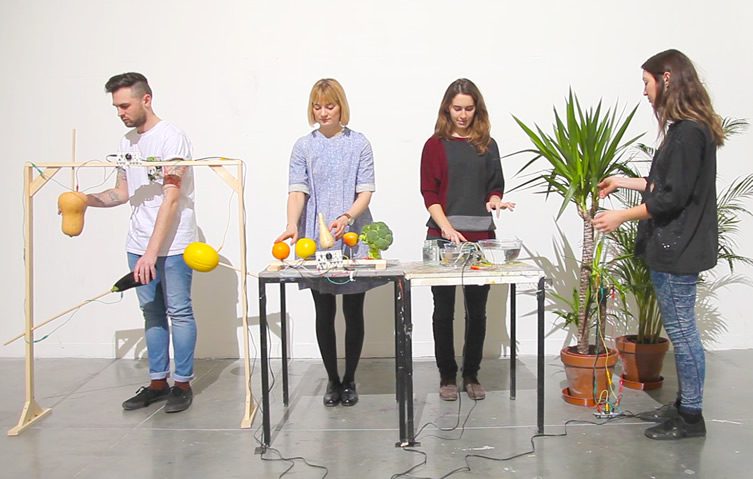 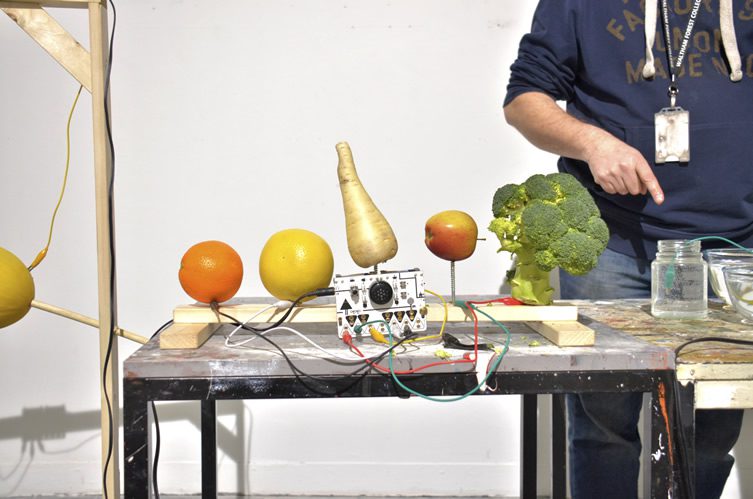 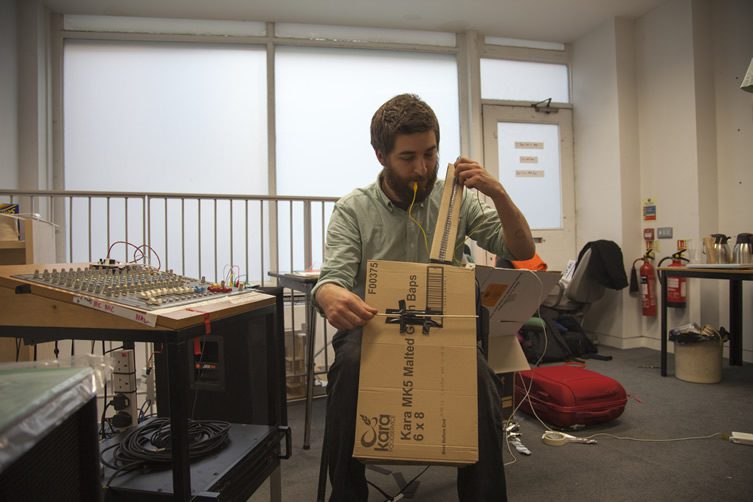 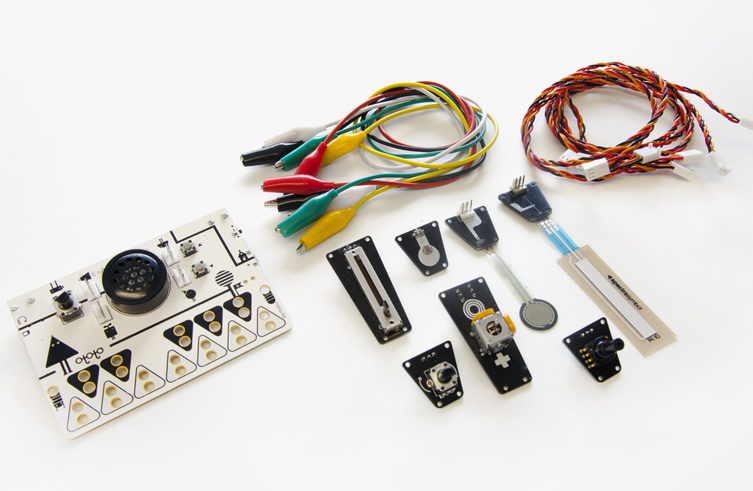