One for the extroverts among you this, Craig Redman and Karl Maier have collaborated with Aussie eyewear firm Le Specs on an exclusive new range due to hit the shops this month. The collection is called For Eyes, and there are 15 wild and wacky designs that are true to Craig & Karl‘s signature pop art style: bold, colourful, and with more than a hint of humour to them.

Le Specs was an iconic brand in 1980s Australia when Craig & Karl were growing up, and the company’s international relaunch in 2006 – using scores of the original ’80s molds – brought their classic Euro Chic designs to a wider audience. Since then Le Specs can boast a Who’s Who of famous wearers, especially among the music community, with Rihanna and Beyonce being long-standing fans. Le Specs isn’t standing still though, as this Craig & Karl collection proves, and innovation is still part of the plan. The full body lycra suits aren’t mandatory by the way; they are the work of glossy mag photographer Alex Sainsbury. 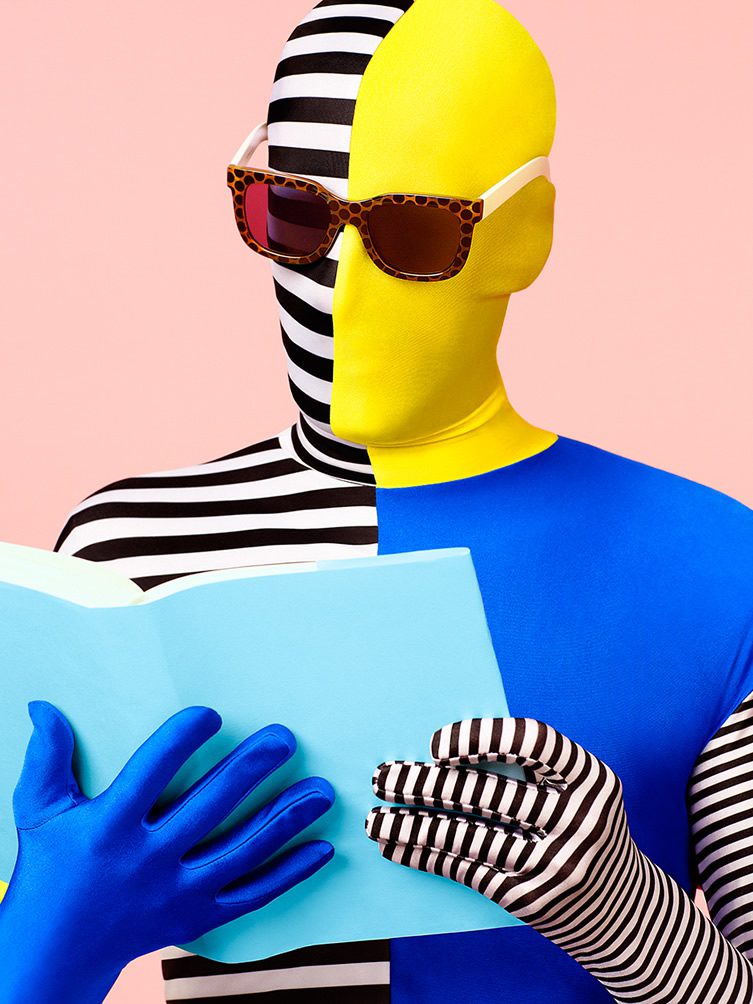 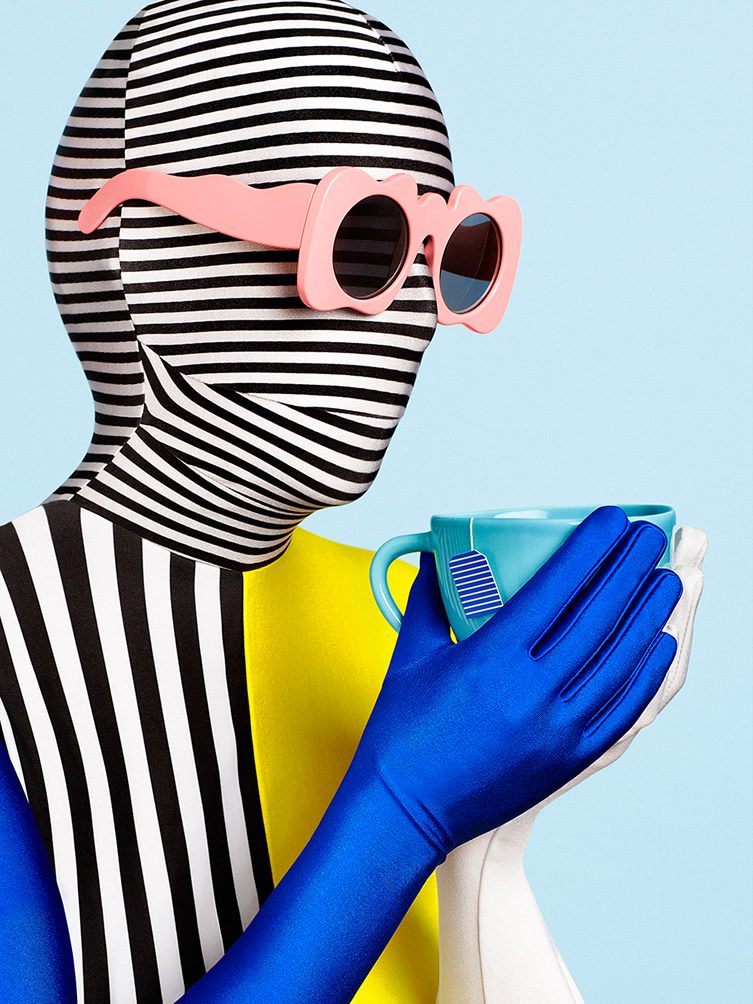 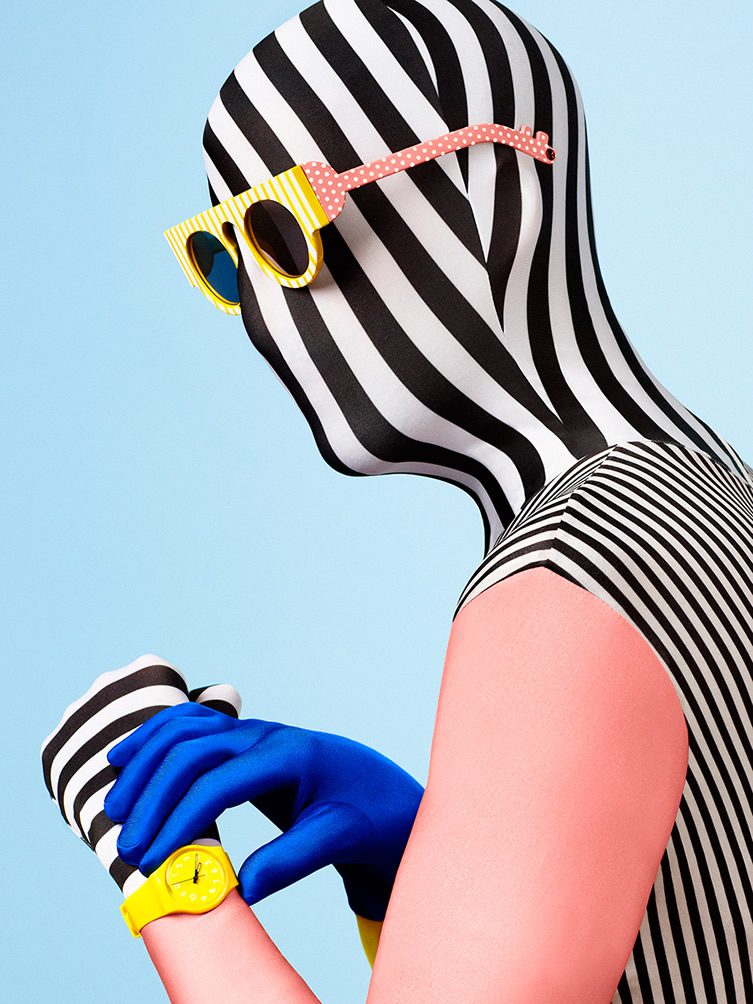 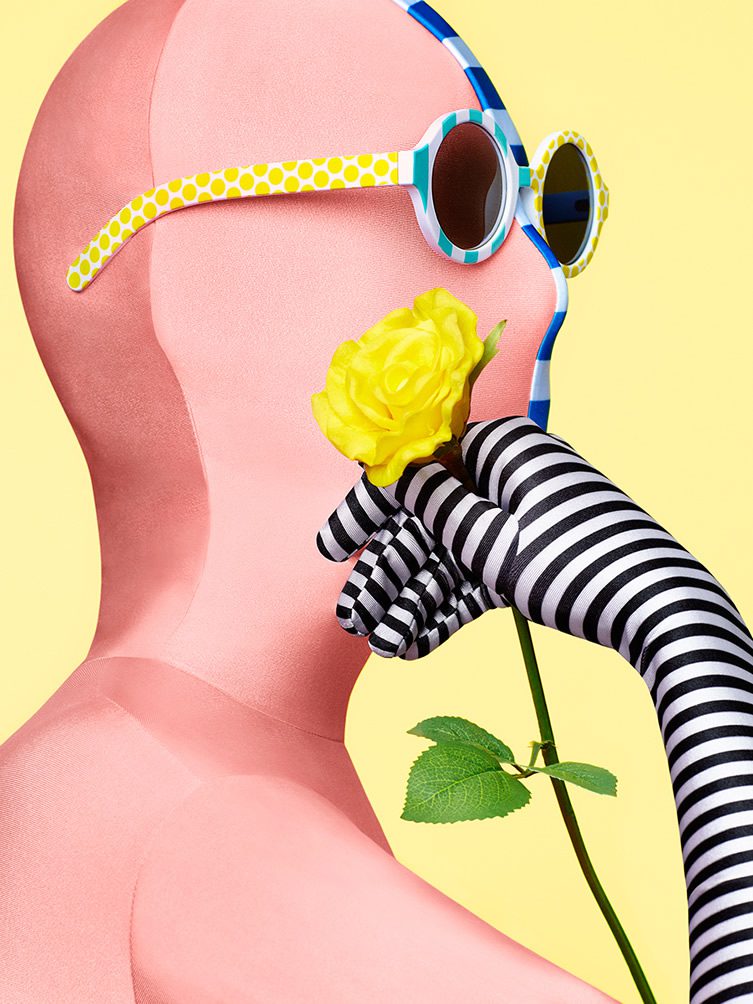