When the Denver Broncos and the Seattle Seahawks go to war on 2 February at Super Bowl XLVIII (that’s 48 for you non-Romans), there will be fireworks. One of the closest match-ups in years pits the season’s best defense against the best offense, and with freezing temperatures predicted at the New Jersey stadium, anything could happen. The only thing we can say with certainty is that none of the players will be wearing helmets quite as extraordinary as this lot – although we’d pay good dollar to see a Bronco or Seahawk in Nicole Miller’s flowery little number.

The outlandish headgear is the result of a collaboration between the NFL, New York department store Bloomingdale’s and 48 members of the Council of Fashion Designers of America (CFDA). Each member has designed a helmet for a special auction in aid of the NFL Foundation, a non-profit which does all sorts of great youth and community work. The auction is now open and runs until 4 February, and you can bid on all the lots, including the hardcore helmet of Richard Chai, the cuddlier Loomstate lid, or the homage to New York from Bloomingdale’s themselves, through the NFL auction site. Bidding starts at $248, but expect to have to put your hand much deeper in your pockets to score one of these unique items. 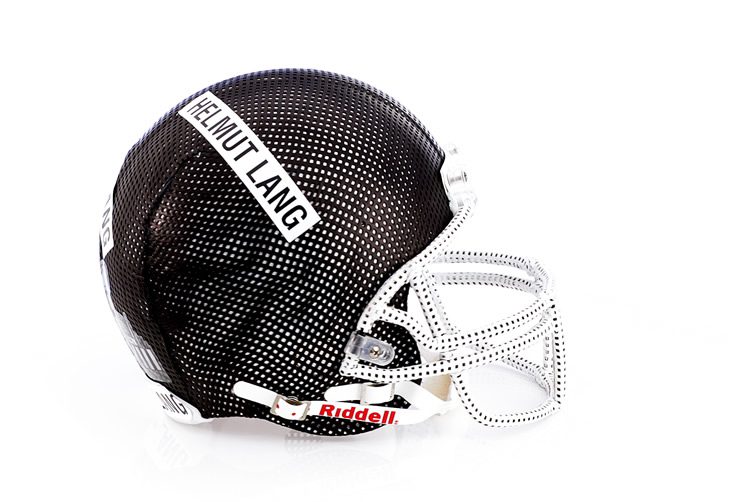 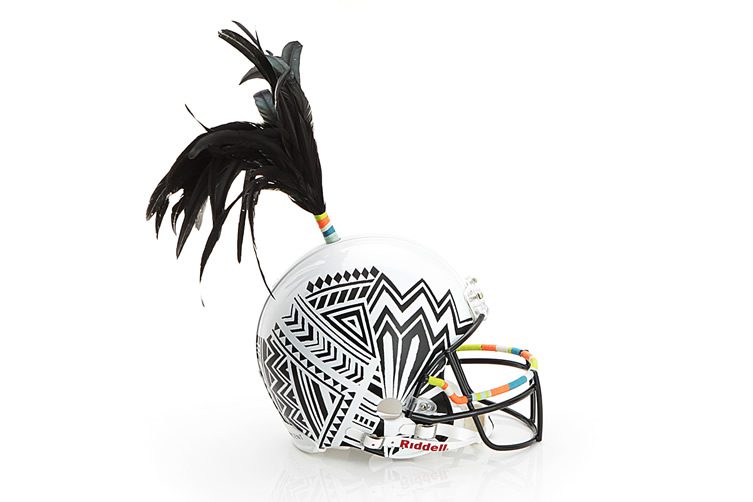 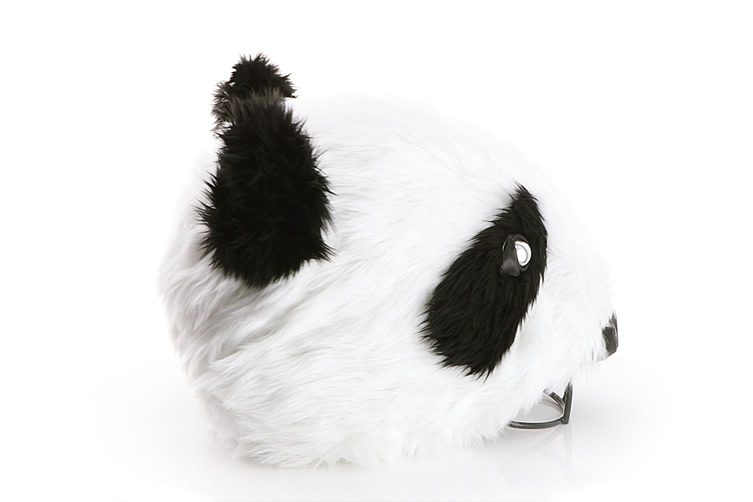 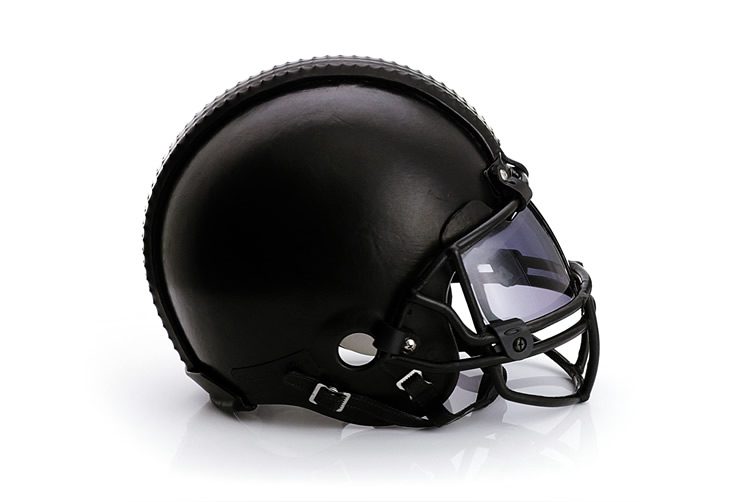 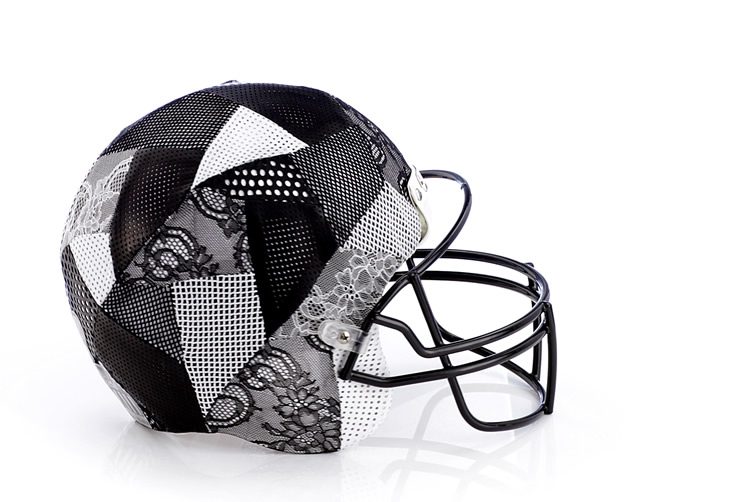 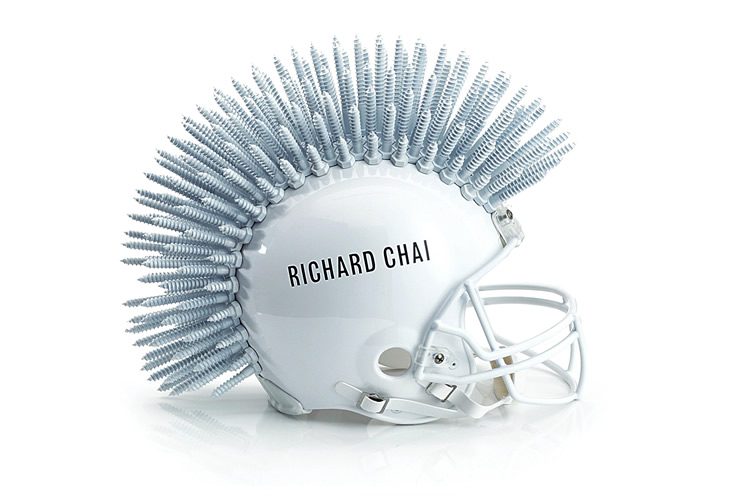 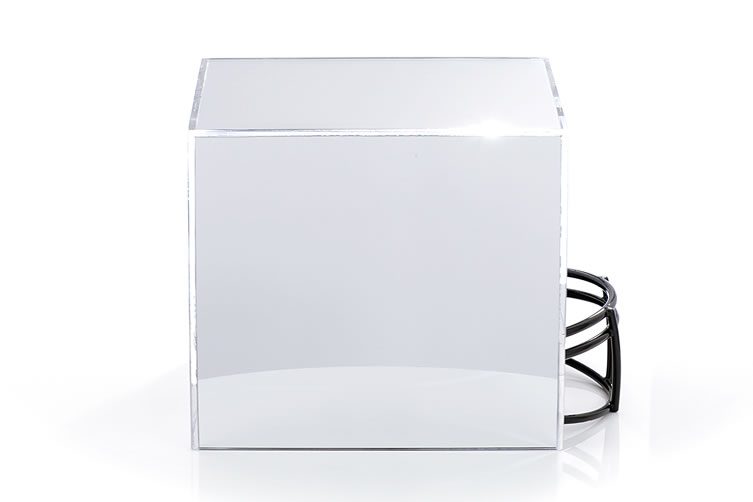 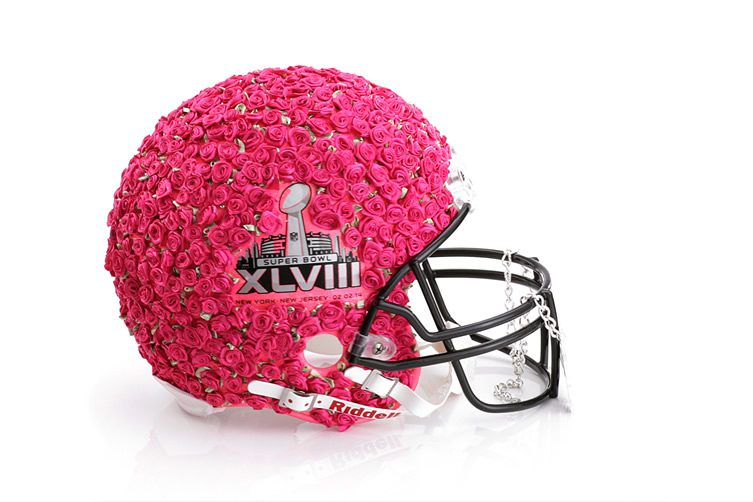 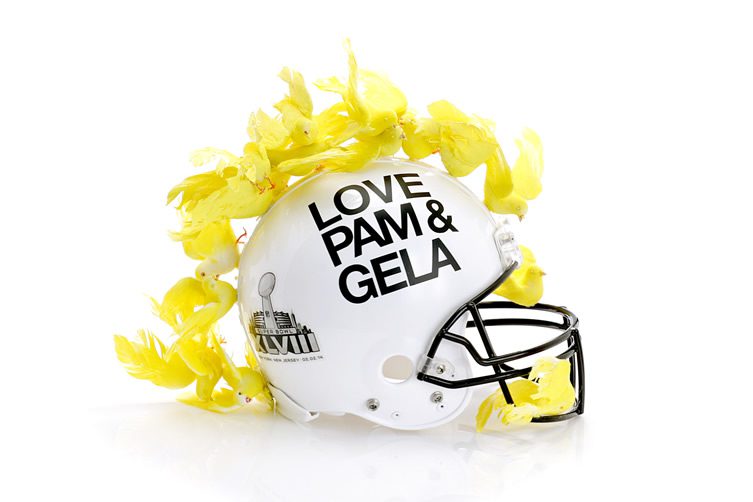