As far as being an experimental guinea pig goes, this beats having shampoo squirted in your eyes. Chef Andrew McConnell has set his sights on launching his new restaurant Supernormal sometime next year, but first, he’s trying out some menu contenders at this chirpy little pop-up canteen in Fitzroy, Melbourne.

While McConnell gets creative in the test kitchen, customers in the dining area are treated to the work of restaurant design specialists Projects of Imagination. Responsible for some of the city’s most popular new eateries, Dion Hall and Nick Cox chose their name well, and here marry together the functional and whimsical in a sparse Japanese style that complements the Asian street food creations being trialled. Paper lanterns crowd the ceiling and the branding, a pair of cherries re-imagined as eyes looking down, is a fun twist on a classic Japanese motif. The full-blown venue promises to be equally informal – there’s plans for a karaoke bar to be included in the experience – but until then, Supernormal Canteen will do very nicely indeed. 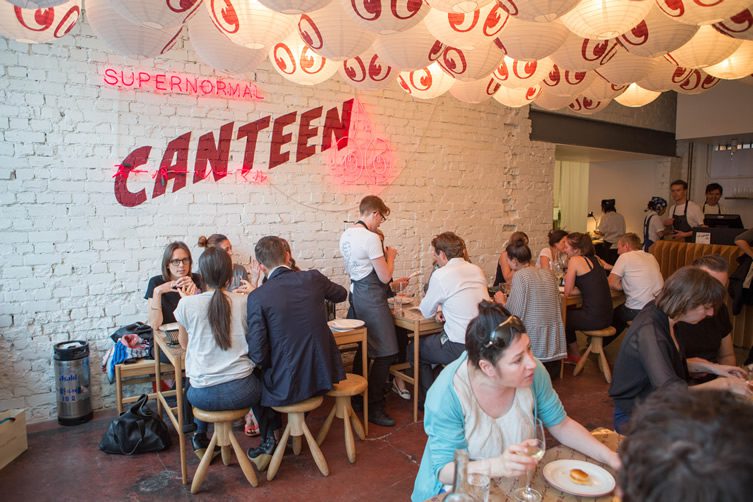 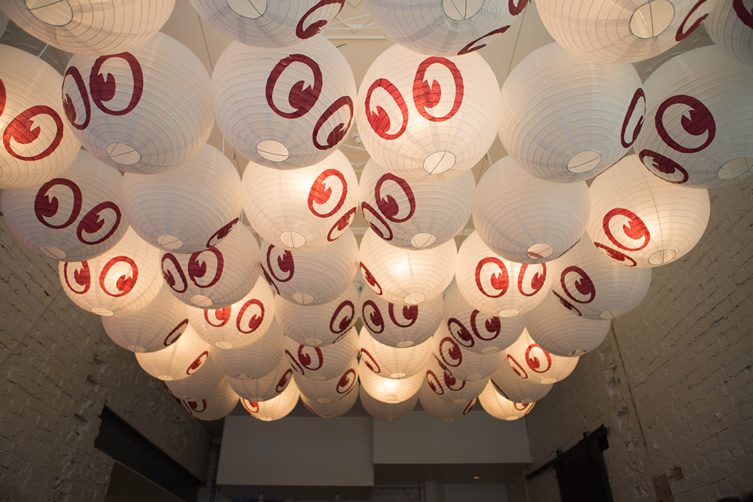 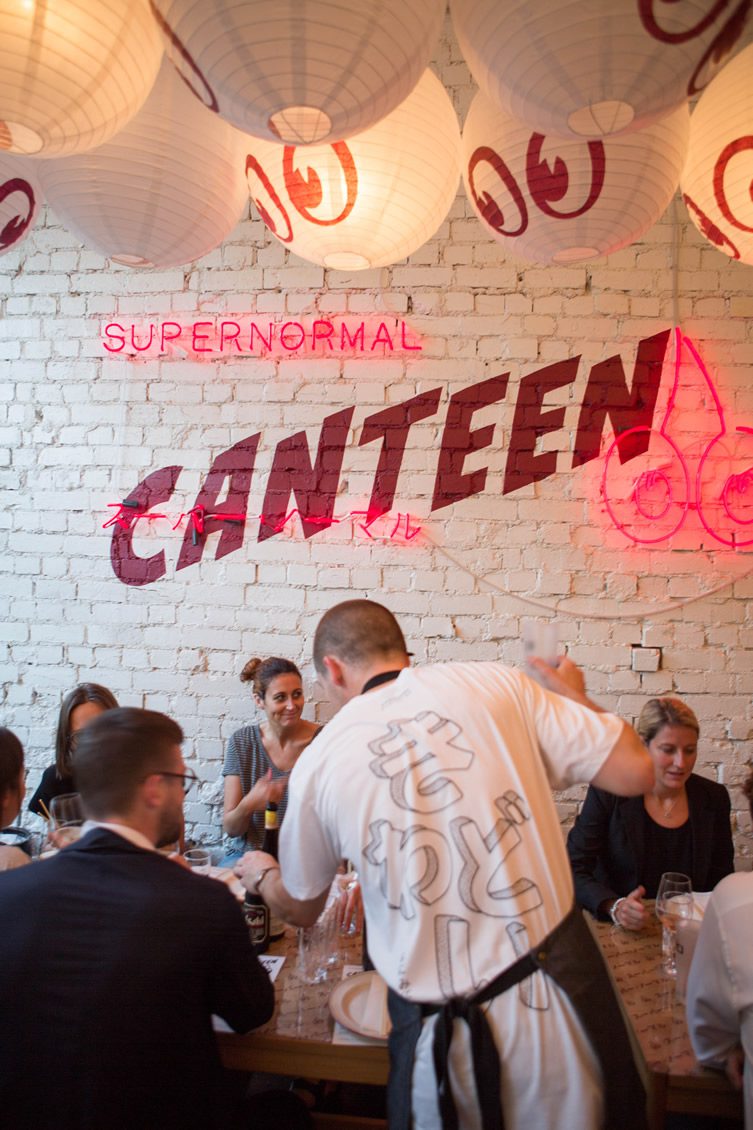 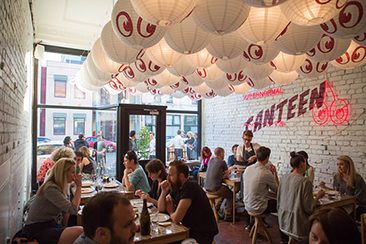 As far as being an experimental guinea pig goes, this beats having shampoo squirted in your eyes. Chef Andrew McConnell has set his sights on launching his new restaurant Supernormal sometime next year, but first, he's trying out some menu... 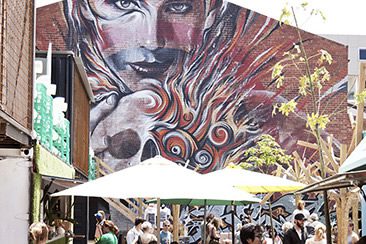 artisans and design-conscious retailers join forces in the name of style...

Hold on to your vintage hats Melbourne hipsters - sustainability, locality and 21st century community spirit just went into overdrive. Local architects Kristina Taranto and Steven Vidovic have given life to the second instalment of brother/sister...