The smoke-stained back room of a working men’s club, the dank 1950s offices of a used car showroom, the overriding aesthetics of Tessa Koot‘s collections have shifted since we first stumbled across the Dutch designer at Salone del Mobile 2012. Then it was whimsy, the fanciful and the otherworldly – now it’s the uncomfortable, the paradoxical allure of the repellent. Not many young designers are touting wares that would have caught the eyes of my grandparents in the 1980s, but few are as bold and brilliant as Koot; whose latest collection – Waiting Room – debuted recently at Dutch Design Week in Eindhoven.

A “melancholic tale of crossing over to the ‘darkside’” states a brief, cryptic press release for Koot’s latest series – in which she has collaborated with photographer Elza Jo van Reenen – as it assures us that her work is still rooted in the fantastical. This is true, but Koot has traded virginial heroines and soft focus for behavioural disorders and missing limbs – the ‘darkside’ is well and truly in reach. Stretching the periphery of where design intersects art, Koot’s furniture echoes the readymades of Duchamp – the Dutch designer reappropriating a ‘found style’ if you will; a bygone aesthetic, a taste for the vulgar long-forgotten. Koot shakes the darkened recesses of real life, and finds beauty in the banal. As always, an imaginative collection asking plenty of questions of its spectators. Splendid. 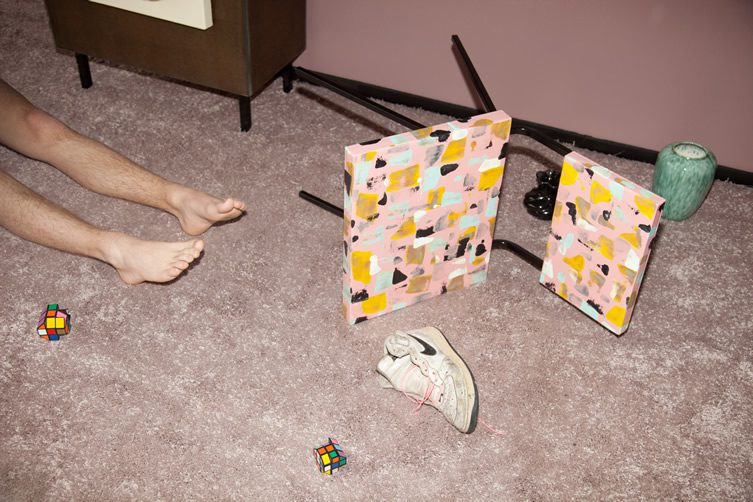 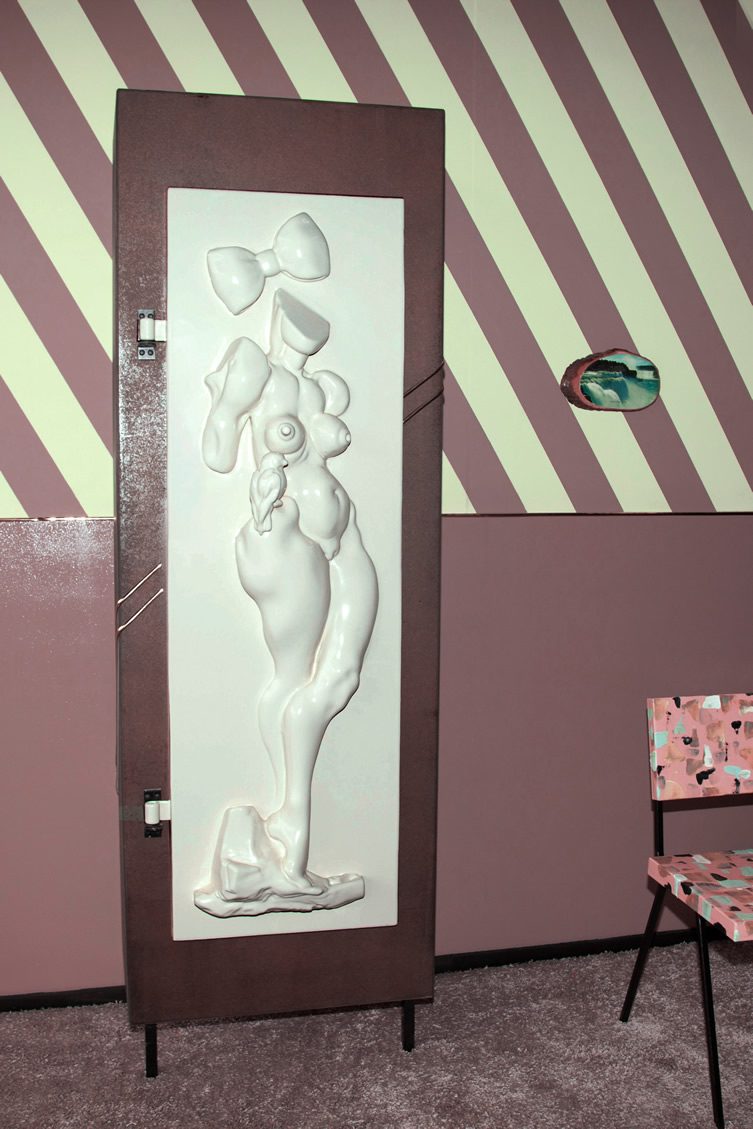 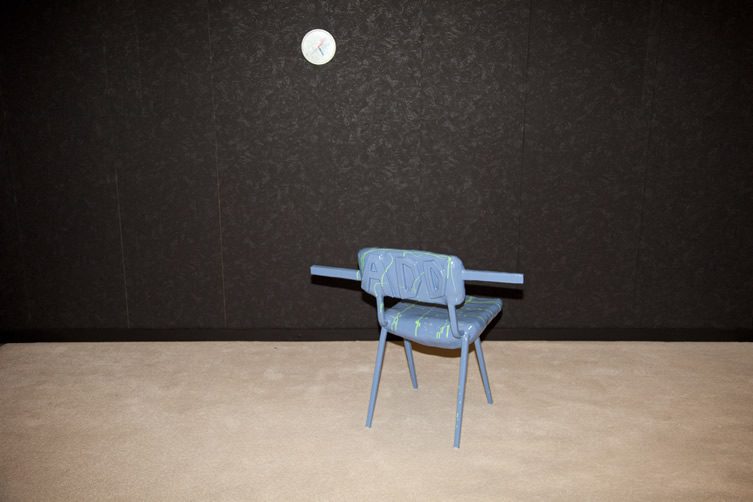 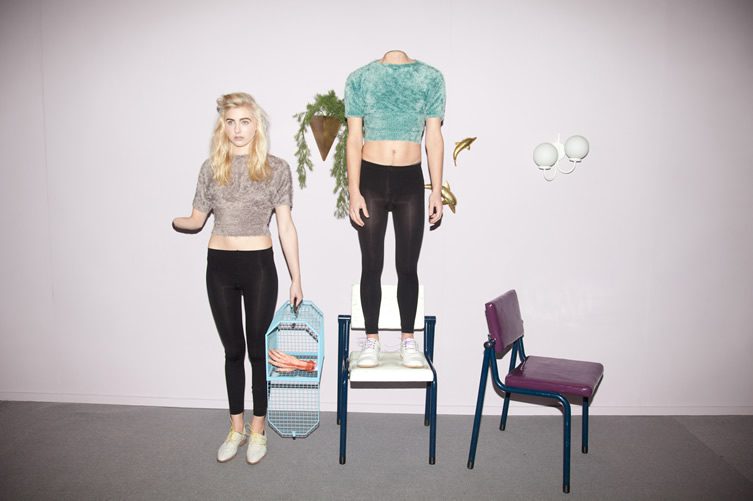 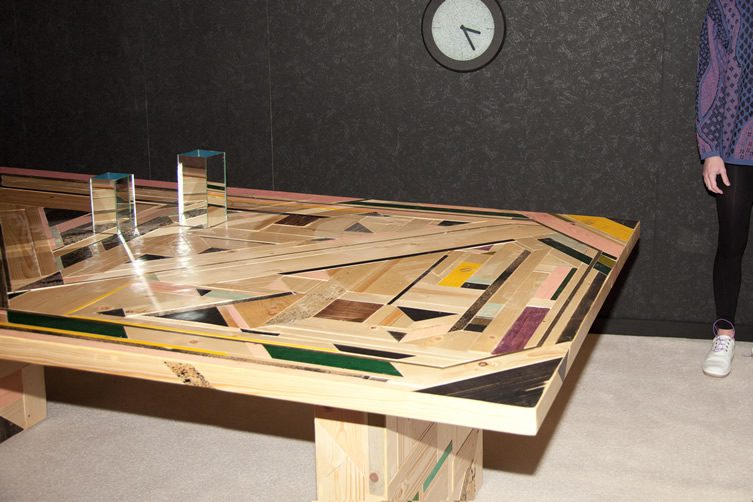 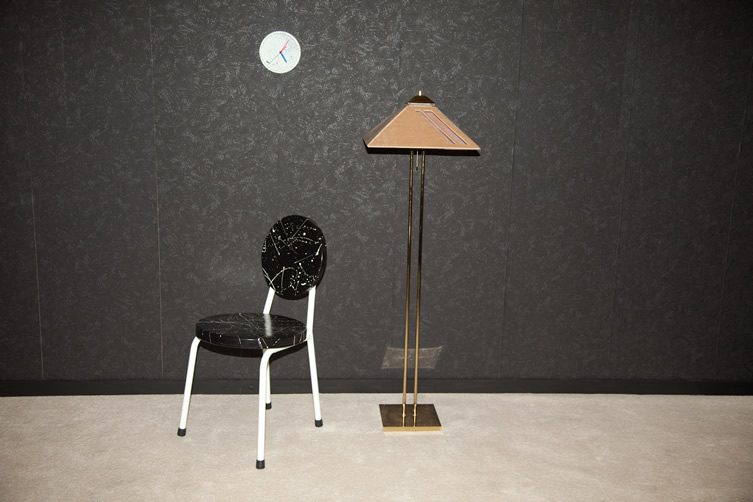 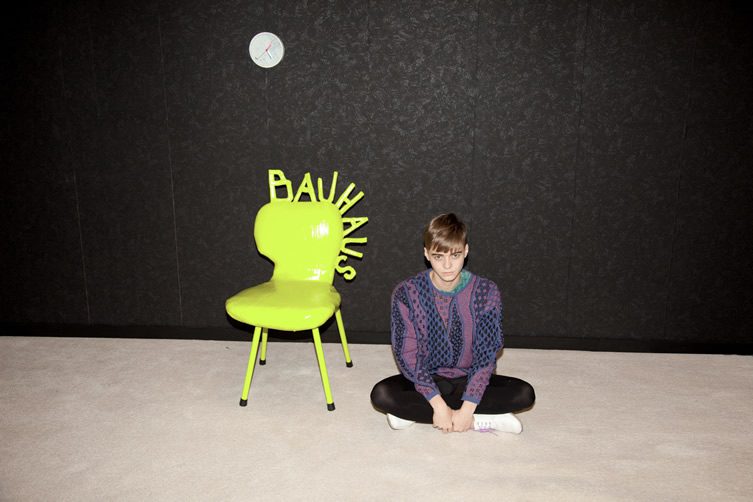