The Hôtel de Miramion, Paris, has been taken over by an “artistic occupation” of three European galleries in a collaboration for the city’s fleeting celebration of design, Foire Internationale d’Art Contemporaine (FIAC) 2013. Galleria Nilufar (Milan), Balice Hertling (Paris) and Giò Marconi Gallery (Milan) have come together under the direction of Nilufar’s Nina Yashar for SPOT 2013, a confluence of art, design and architecture that echoes the decadent and decaying juxtaposition of Berlin’s recent Between Time exhibition. The hotel, now operating as a museum, is in better shape however – a 16th Century stunner, widely attributed to baroque classicism pioneer François Mansart, the space feels aged but retains its grandiose, and the interaction between the 15 rooms and their various exhibits is a central aspect to the project.

Among the most important pieces to take up residence at the temporary showroom – based on Yashar’s SQUAT project from 2012’s FIAC – is Shigeru Ban’s Paper Tea House from 2006. Ban is a visionary architect whose paper tube structures have aesthetic, environmental and practical qualities, and his paper house takes pride of place in The Tea Room along with other examples of material cleverness from different periods, such as 2012’s Tree in the Moonlight floor lamp by Michael Anastassiades, and Franco Albini’s ceiling lamp from 1954. Elsewhere, the juxtapositions between old and new are expertly realised; contemporary works from British designer Bethan Laura Wood sit alongside 19th century Tibetan carpets and a 1930s sofa by German designer Otto Schultz, whilst London-based Italian designer Martino Gamper shares another room with Italian works from the ’50s through to the ’70s. An awe-inspiring of ages, where nothing looks out of place – the galleries pack up and roll out on 12 November. 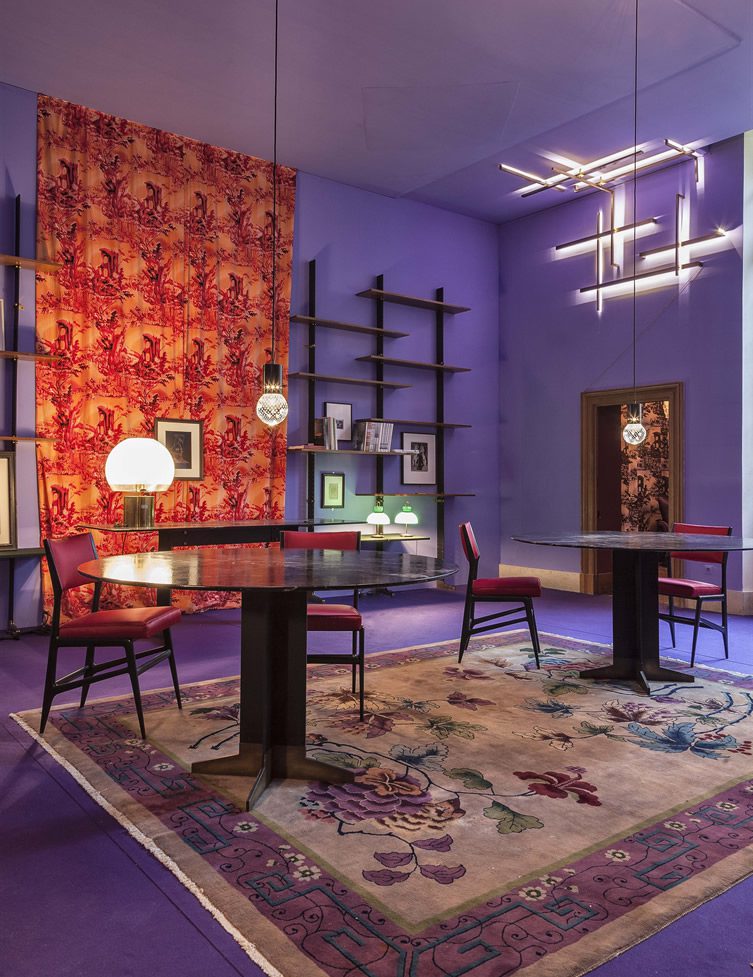 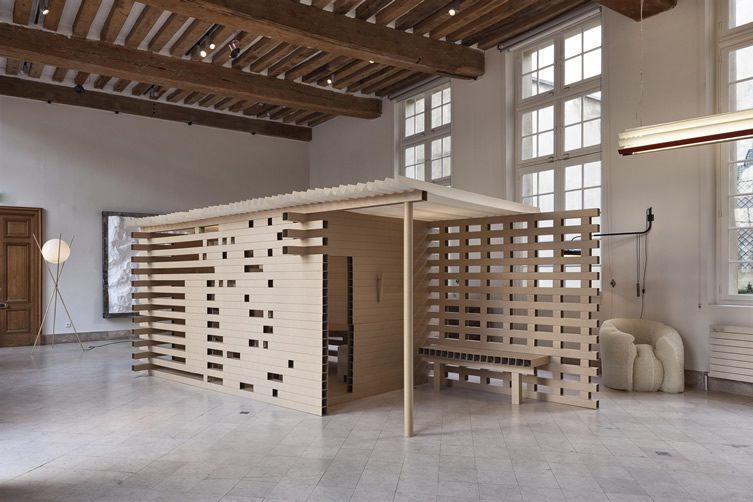 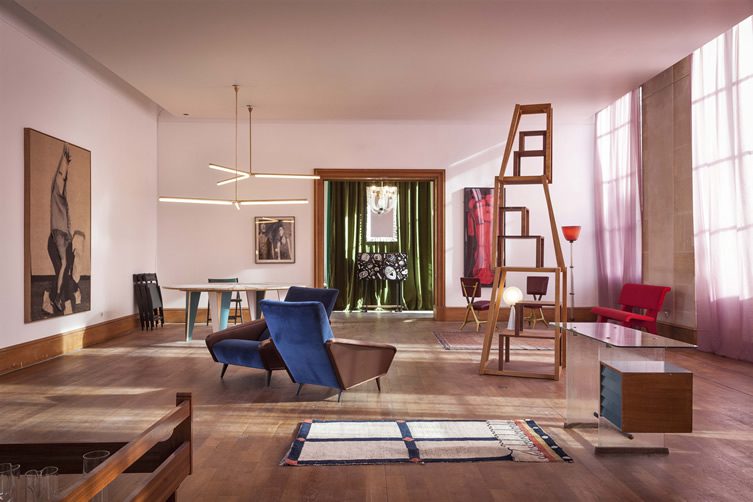 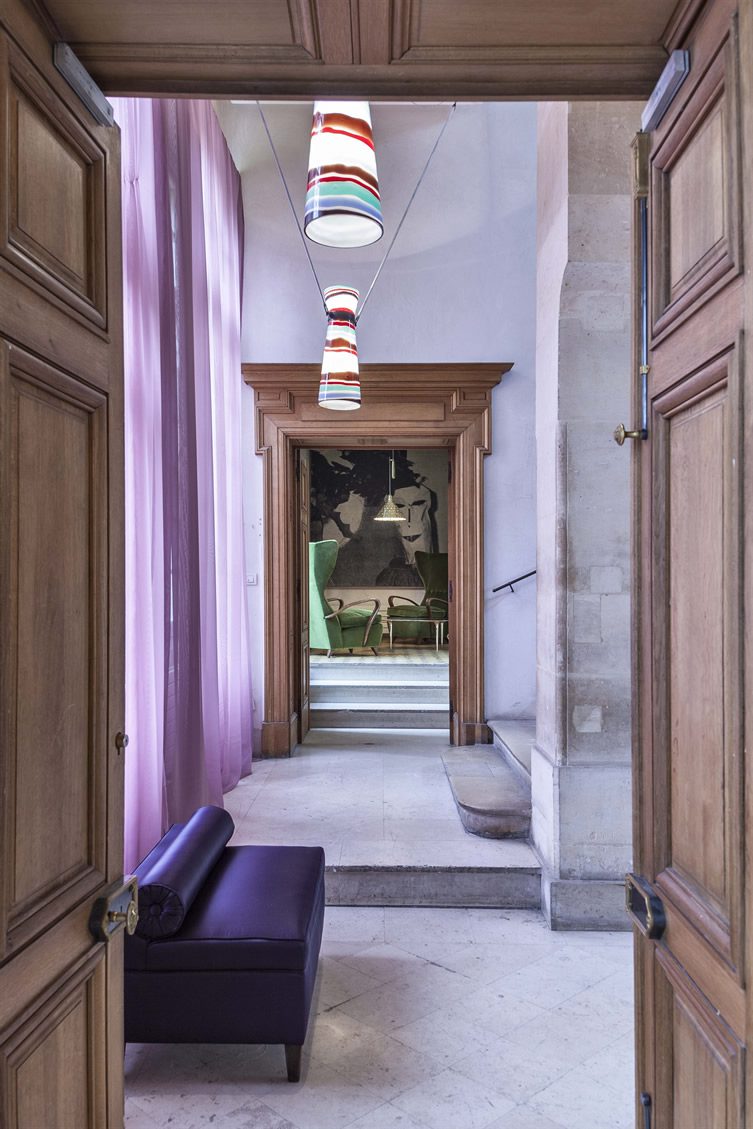 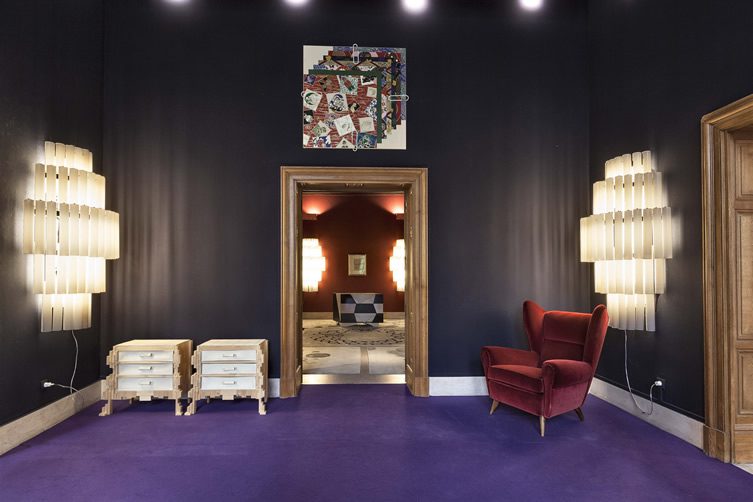 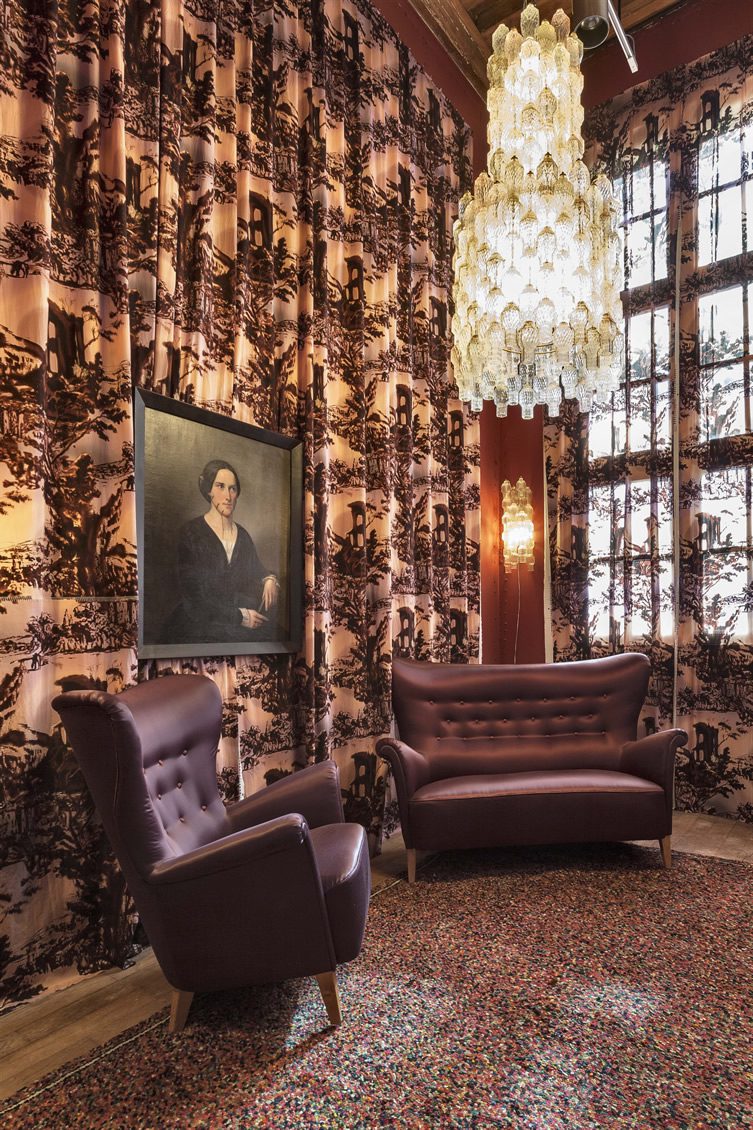 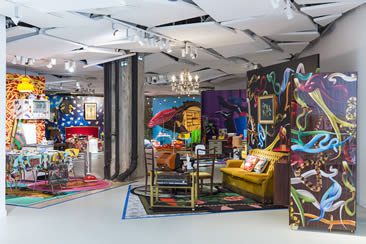 Not many folk, one would presume, could get away with turning the Eiffel Tower into a massive cock, and suspending it in the iconic dome of Paris's most esteemed department store. Maurizio Cattelan and Pierpaolo Ferrari — aka TOILETPAPER — can,... 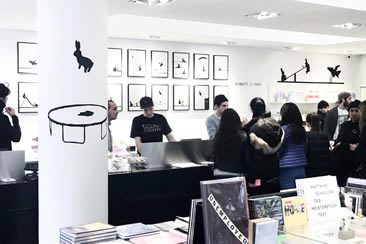 We Heart has taken great pleasure in following the rise and rise of Worcestershire-born, Shropshire-bred, London-based illustrator Joanna Ham. We first spoke to Jo during our 2012 Create GB offensive, where she was about to debut her chirpy farmyard... 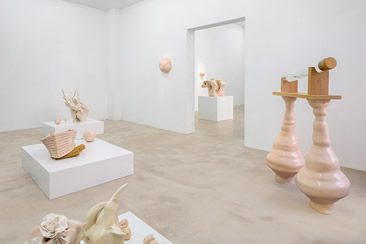 Any clumsy pillock can drop a pot on the way back from the kiln, but it takes no small measure of artistic talent to break their creations on purpose in such a way as to enhance their appeal. Broken is one of the pieces in Farida Le Suavé's new... 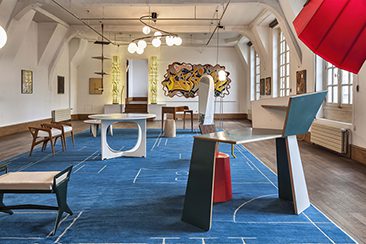 Baroque museum surrenders to invasion of art, architecture and design...

The Hôtel de Miramion, Paris, has been taken over by an “artistic occupation” of three European galleries in a collaboration for the city's fleeting celebration of design, Foire Internationale d'Art Contemporaine (FIAC) 2013. Galleria Nilufar...