An artist joins an extremely exclusive club when their work appears on the national currency, and that was an honour bestowed on Gary Taxali last year when the Royal Canadian Mint produced a series of coins featuring his retro illustrations. Taxali’s work – stylised characters and fonts with a pre-war look – has previously appeared in a number of leading high-brow and pop magazines, and his diverse portfolio has expanded further with a set of five Unfamous Pocket Square designs for menswear retailer Harry Rosen.

Wait, pocket square, isn’t that another word for… handkerchief? Taxali certainly doesn’t have the ego his talent deserves; of course no-one of any breeding blows their noses on those things anyway, but it would be a cold fish indeed who could gaze on Taxali’s smiling cartoon faces and unleash a torrent of snot onto the Italian silk. Four of the designs feature motifs from specific cities within Canada and one covers the country as a whole, and the fun designs are also available as limited edition prints from Taxali’s shop. 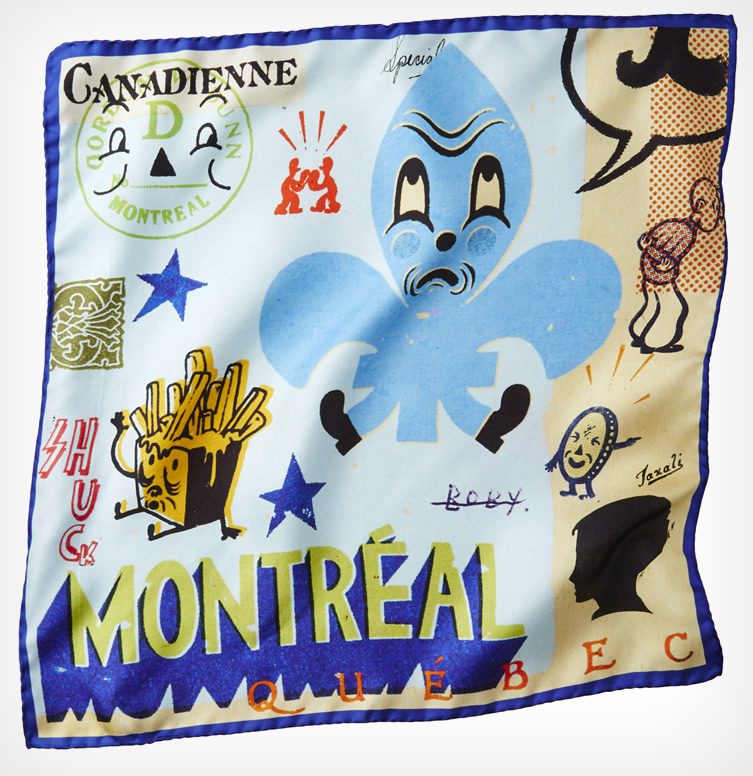 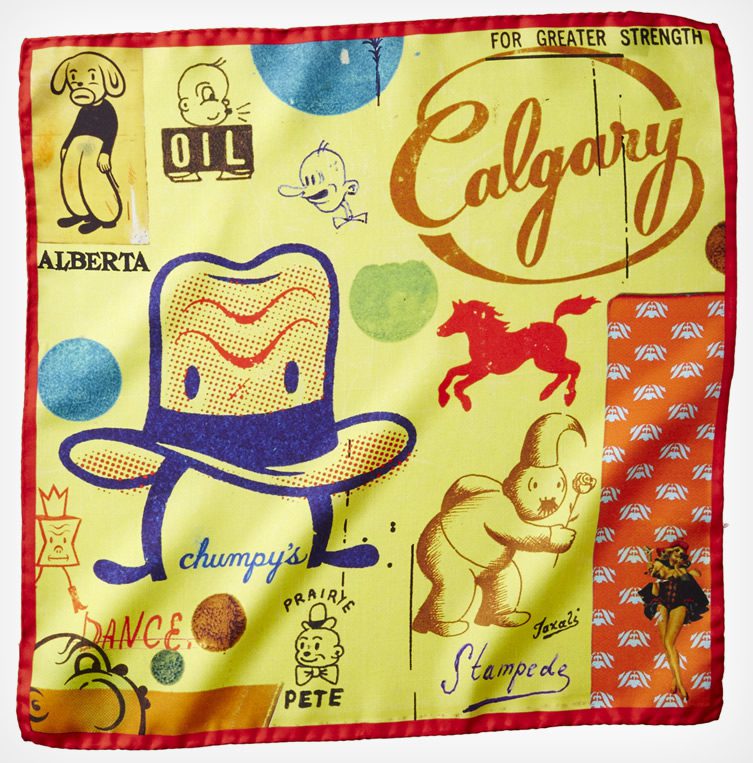 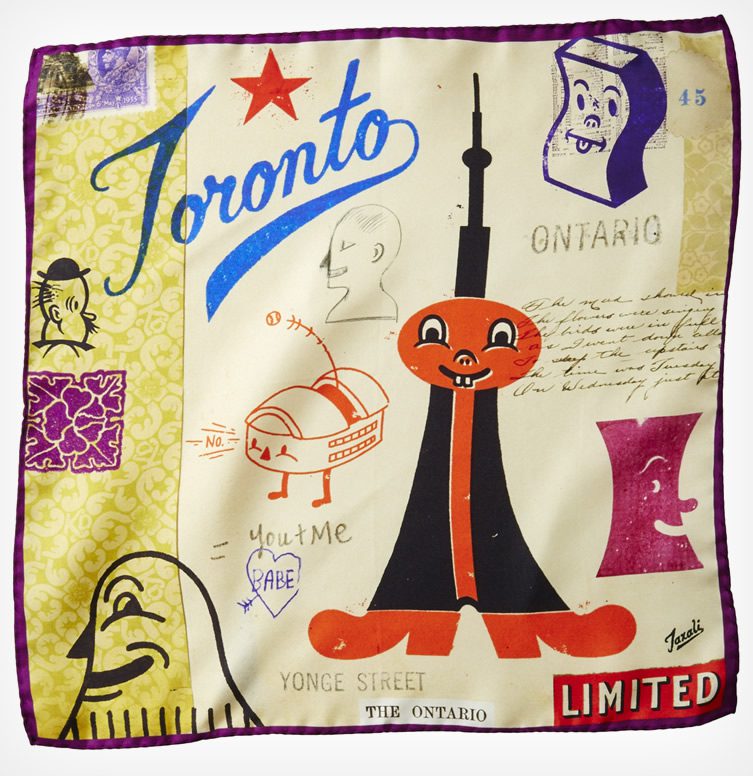 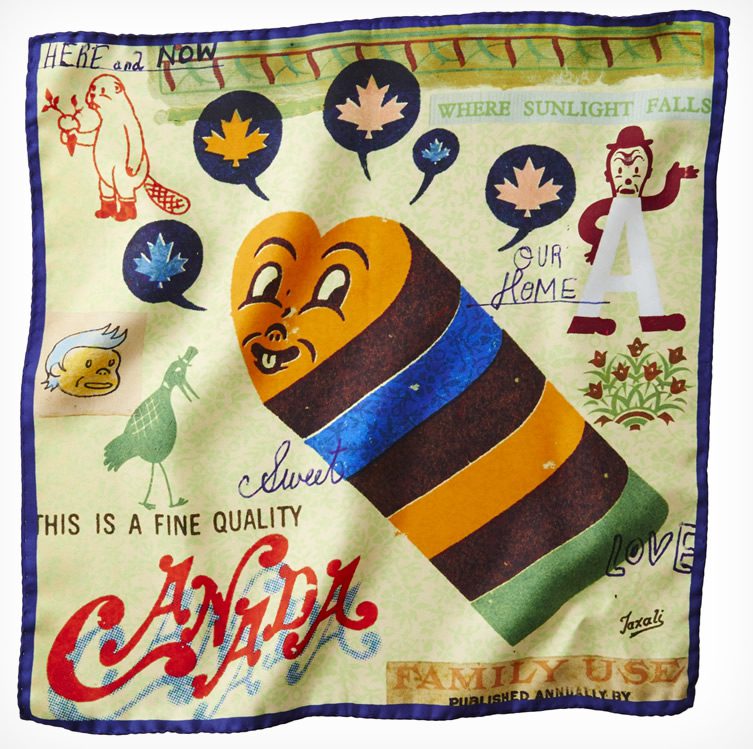 Blurring the line between fashion and function, Apede Mod have created a slick range of bags that fuse the utilitarian approach of masculine bags with the style focus typical in women's; combining quality materials, attention to detail, and modish...