Dutchmen Johan Bouman and Pieter Franssens have been looking after Château de la Resle in Montigny-la-Resle, Burgundy, since undertaking the massive restoration project in 2005, and have done a damn fine job bringing up their baby. The original Château was built in the 17th Century but was later destroyed in a fire – this incarnation dates from the 19th Century and is a thoroughly attractive example of a well-to-do French country pile, complete with creeping vines. Set in two hectares of its own well-pruned gardens (even the vines are well-behaved), Château de la Resle is surrounded by vineyards of the Chablis region and makes its own wine to enjoy with the evening meal.

The star attraction though is Johan and Pieter’s interior work, which is more curation than decoration. The château – one of the Design Hotels‘ portfolio – doubles as a gallery for their collection of contemporary art and design, and in fact the pair’s taste has given the hotel a much more modern feeling inside than one would suspect from the stately exterior, while still being packed with character and maximising important architectural features such as fireplaces and ornate plasterwork. Needless to say, there’s a design shop on its way. The Château de la Resle is, they say, a home first and foremost, and one imagines living in an antique museum would get old pretty quickly. Vive la révolution! 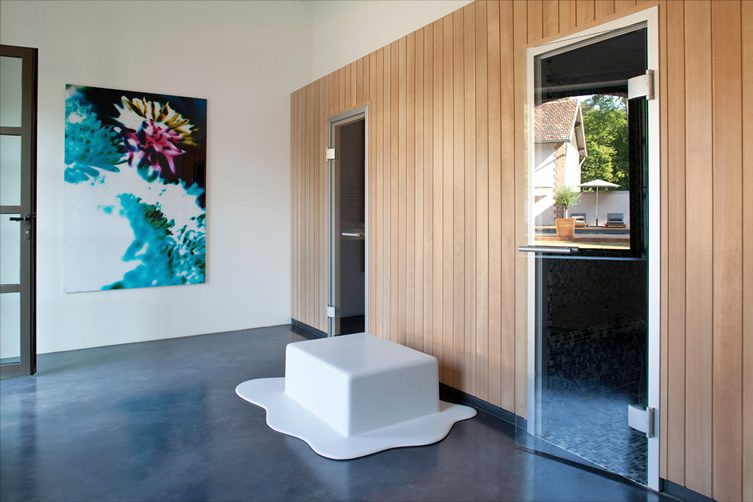 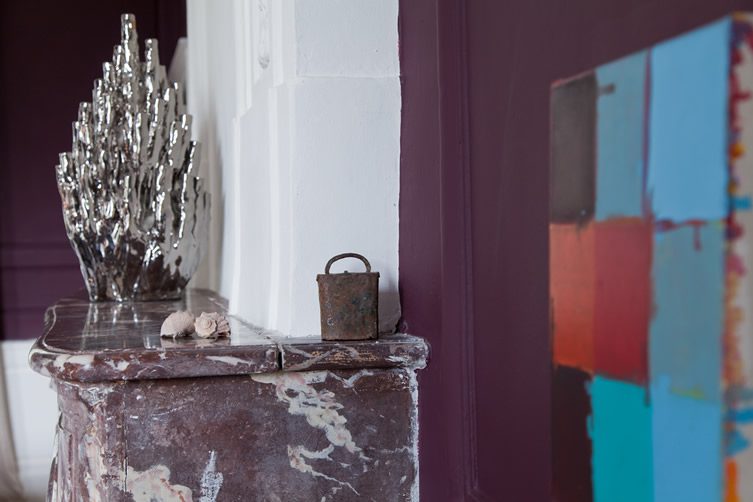 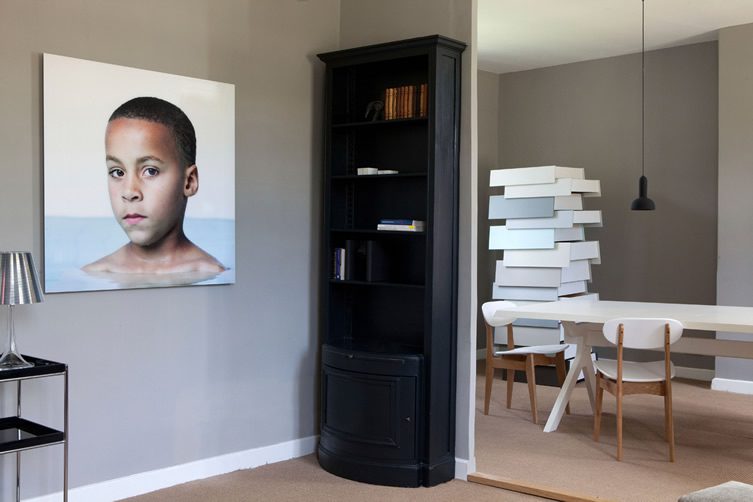 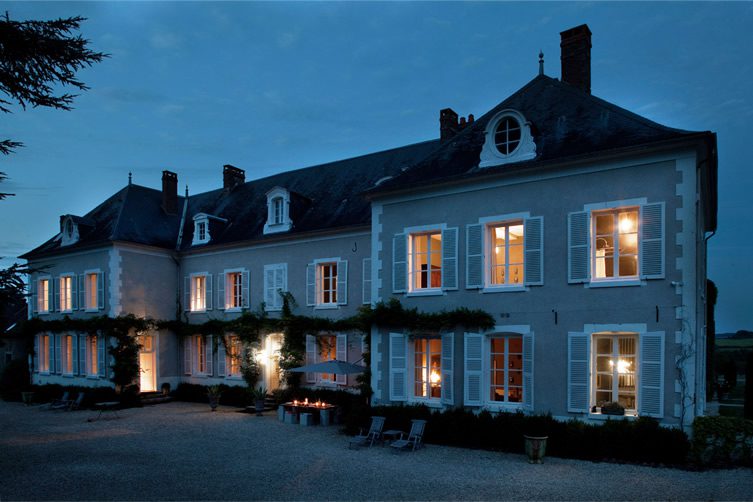 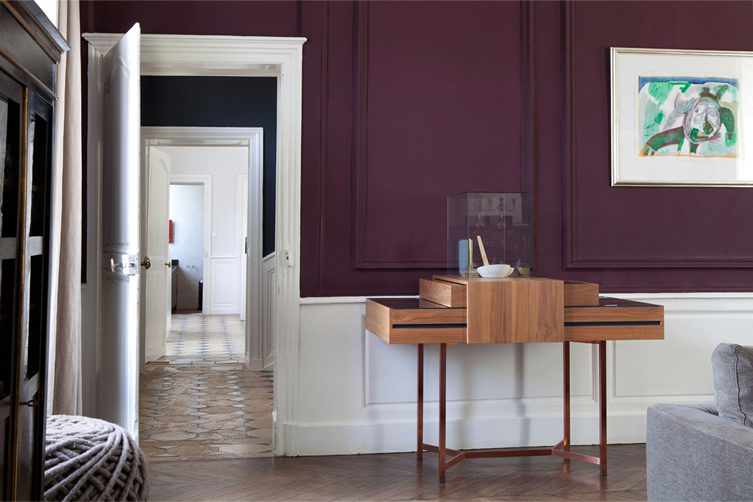 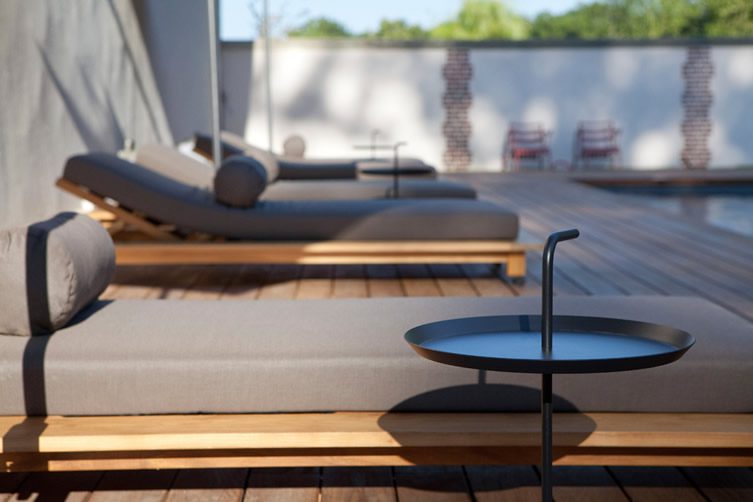 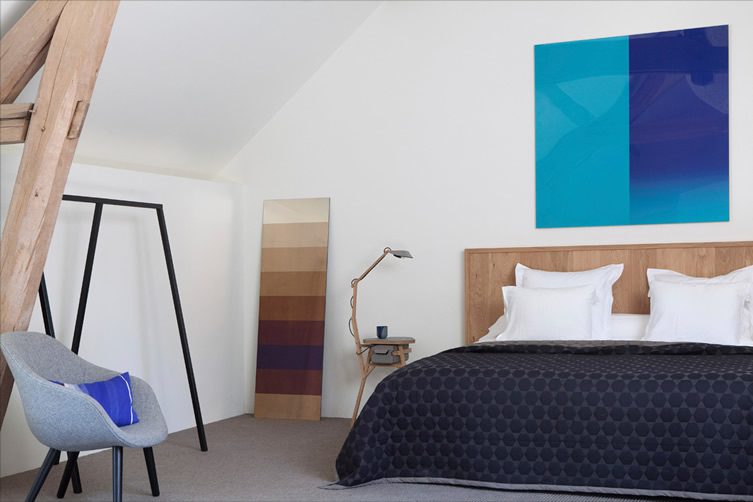 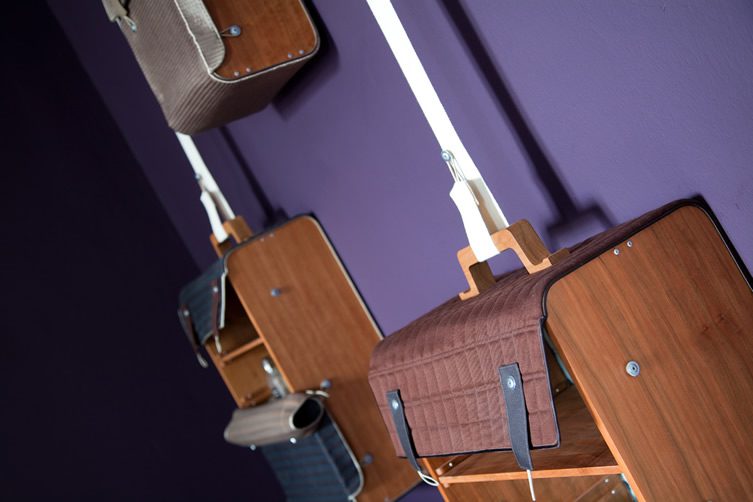 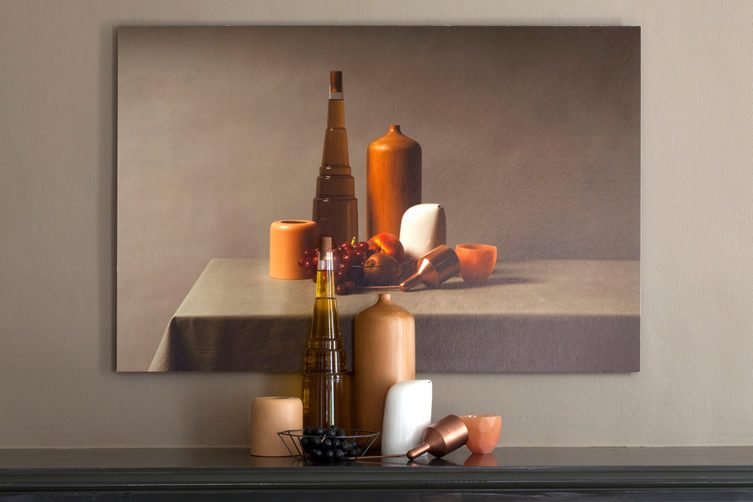 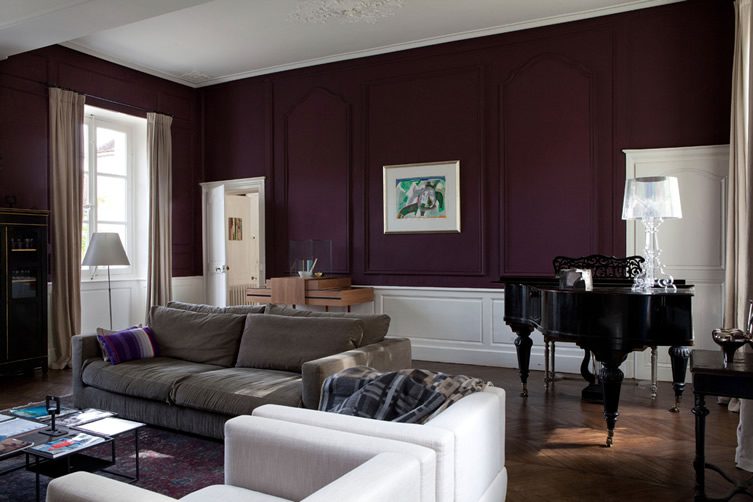 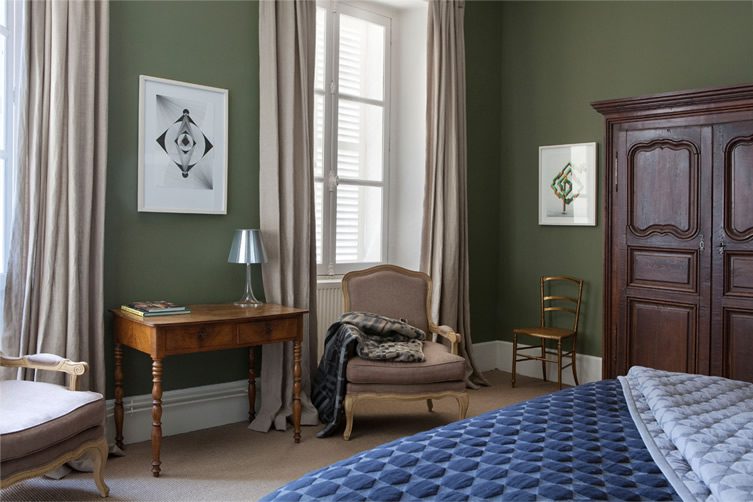 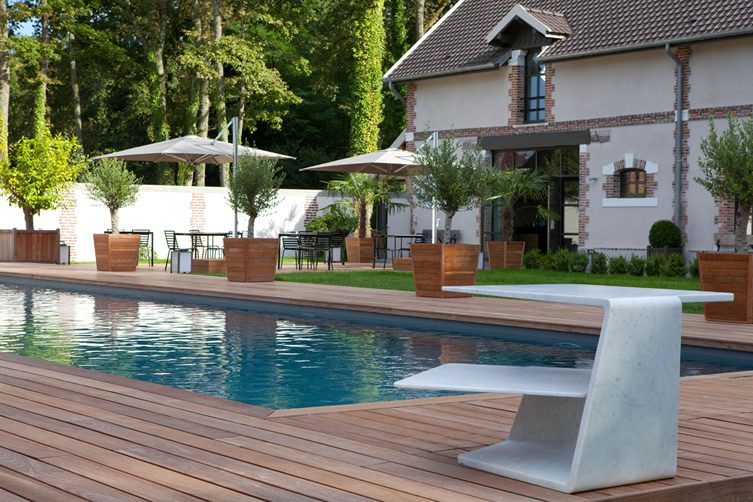 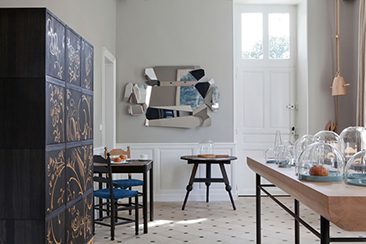 Dutch masters render a French château with a modern twist...

Dutchmen Johan Bouman and Pieter Franssens have been looking after Château de la Resle in Montigny-la-Resle, Burgundy, since undertaking the massive restoration project in 2005, and have done a damn fine job bringing up their baby. The original...