We’re often found wandering the streets of Brooklyn in the interests of research, but this restaurant – in the lesser explored district of the same name in Pretoria, South Africa – suggests the American version doesn’t have a monopoly on cool hangouts. Ginger and Fig is if anything cooler, at least in aesthetic temperature, than most New York spots, with a frosty interior of white tile and metal shelving paired with gloss black wood.

Kate Ghyoot Jollye of KA Architecture and Design gave us the ins and outs; given a clear brief of fresh and interactive dining by Ginger owner Zane Figueiredo, the firm’s collaboration with product designers Studio Number 19 came up trumps. The accomplished interior, while largely bespoke, found space for some classic elements like the painted Tolix stools. The exposed black light wiring running along the white walls is also a clever touch.

Zane pressed the reset button on his career after 10 years in IT to graduate with distinction from the legendary Pru Leith’s chefs academy, and put his new skills into practice in Cape Town for a year prior to his move to Pretoria. A pretty impressive reboot, and inspiration to cubicle-dwellers everywhere. 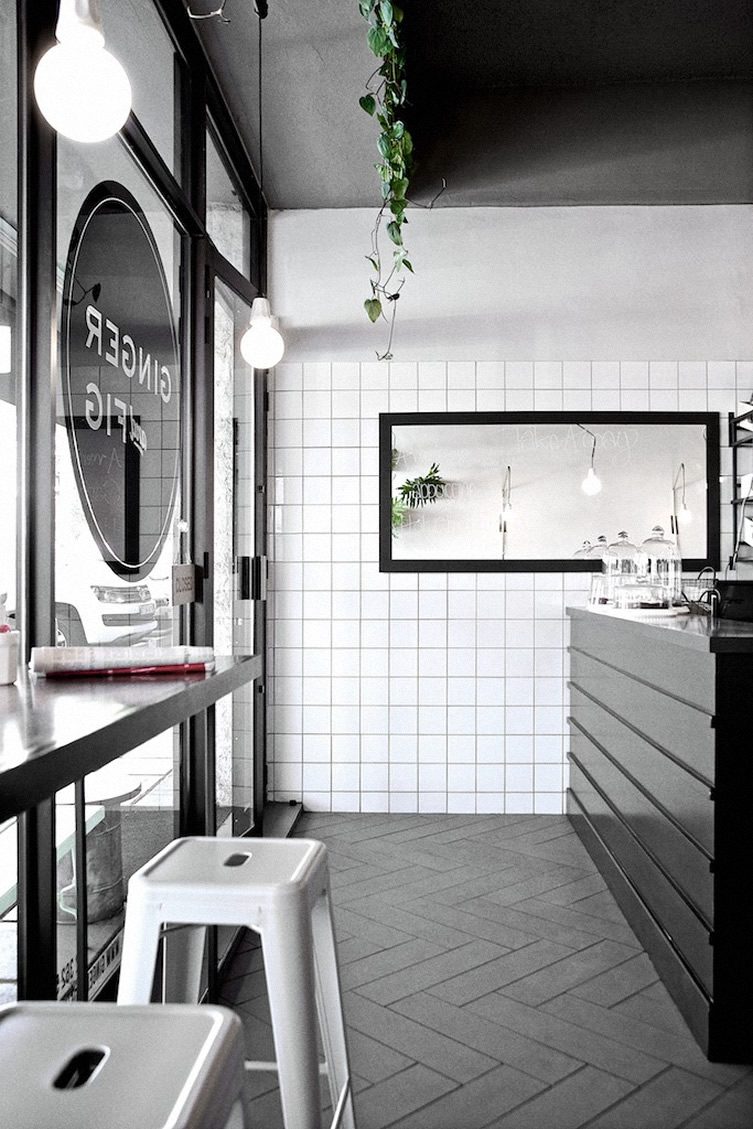 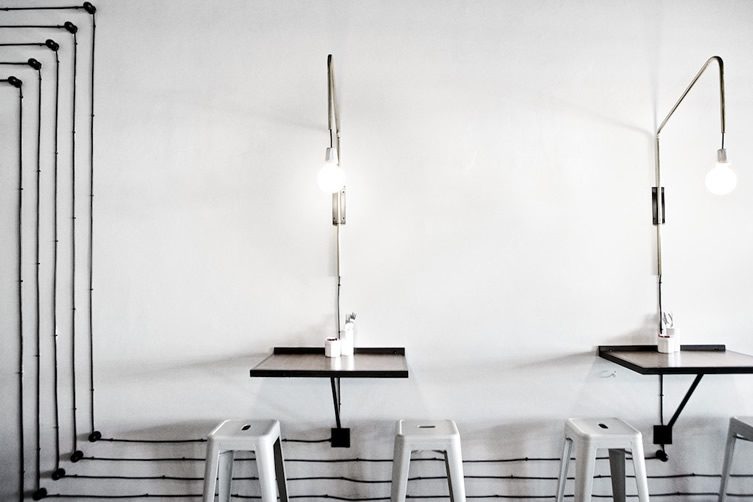 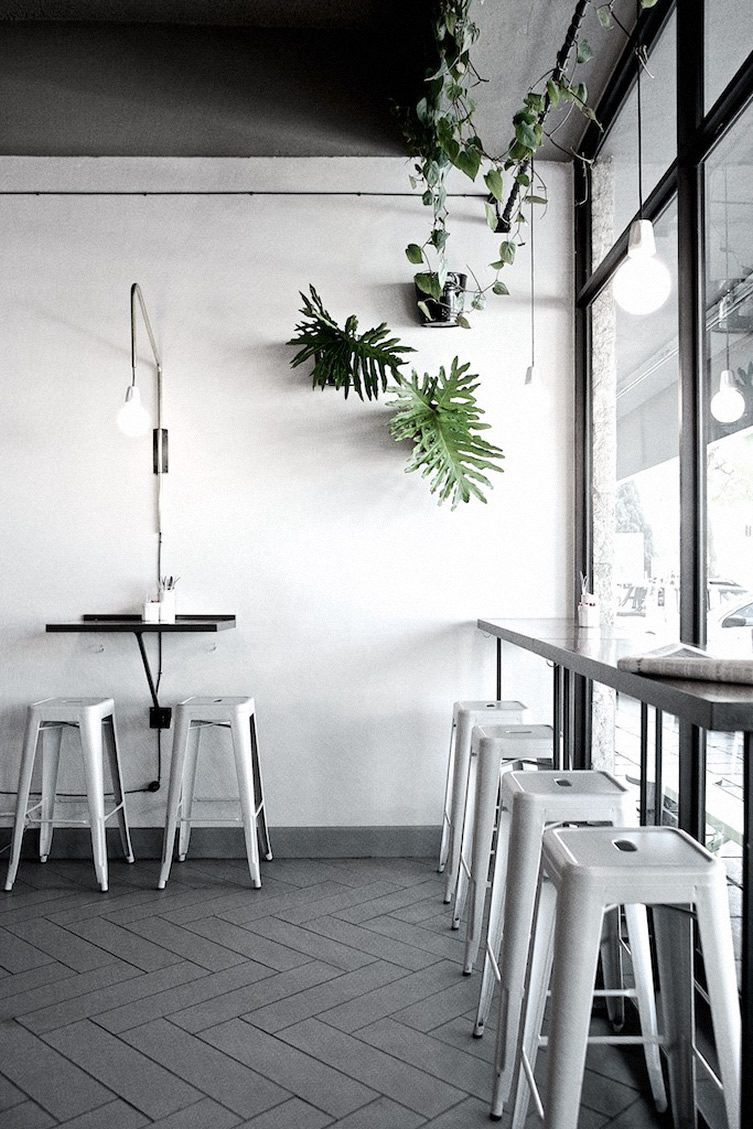 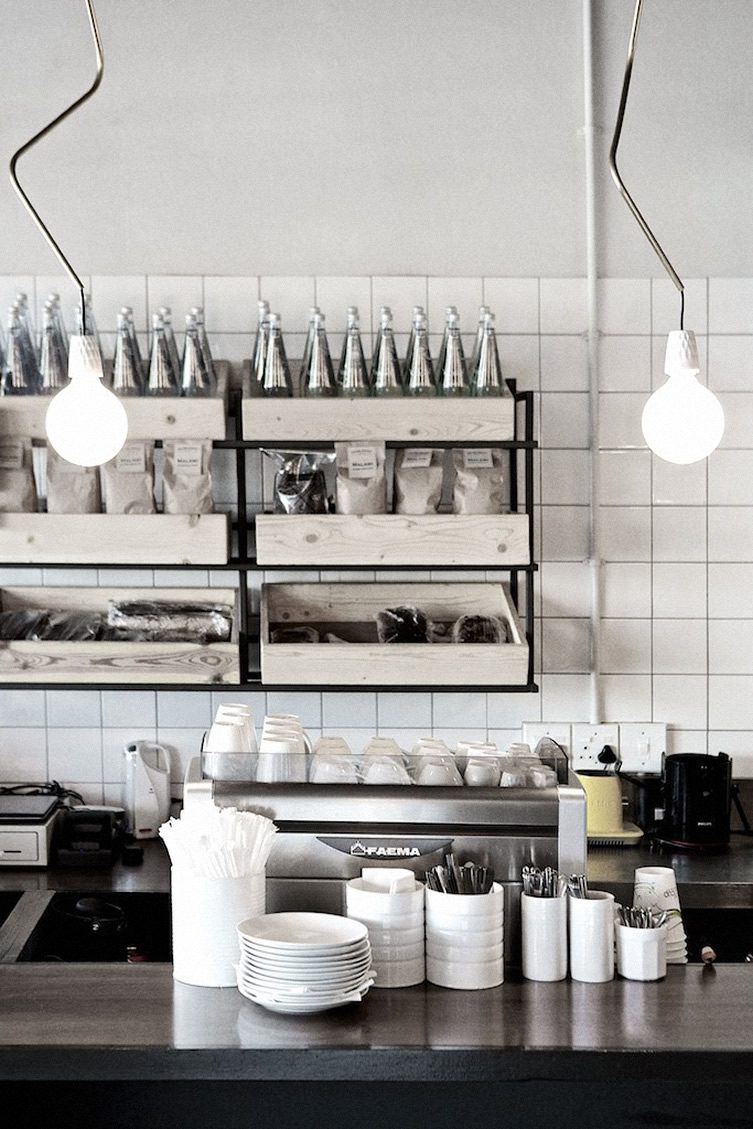 We're often found wandering the streets of Brooklyn in the interests of research, but this restaurant - in the lesser explored district of the same name in Pretoria, South Africa - suggests the American version doesn't have a monopoly on cool...