We love to big up The North whenever we can here at We Heart, but even with that said, the location of MusicSlashArt (MSA) came as a bit of a surprise – albeit a very welcome one. Newcastle-upon-Tyne is the host of this street art gallery crossed with a music venue, which would be equally at home in any of the world’s major capitals. Still, as the saying goes up here: “Shy bairns get nowt”, and shy isn’t an accusation aimed at Geordies too often. They’ll be able to see London’s green glow of envy from Tyneside.

Liberties are occasionally taken with phrases such as “internationally acclaimed”, but there’s no hyperbole necessary when reeling off the A-listers, brought together by the Unit44 collective, who have contributed to the fluid venue’s first wave. Insa has done the front windows, Mr Penfold the back door, there are works from Faile, HUSH, the ‘calligraffiti’ of Niels Shoe Meulman – even the pool cues got the treatment from The London Police. Deadgood produced a lot of the furniture, including some tables that are so nice you’d hesitate to put your drink on them, and let’s not forget the music side of the equation; the Smoove half of Smoove and Turrell is in residency, and there will be a revolving door of local DJs and musicians putting in appearances. The M1 is that way, what are you waiting for? 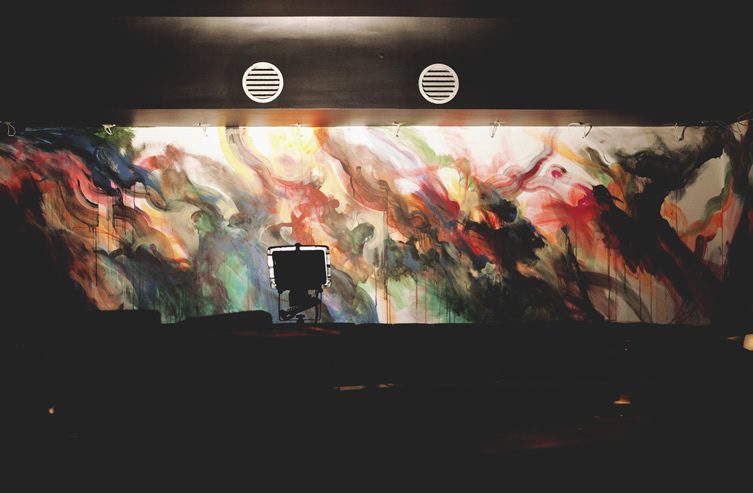 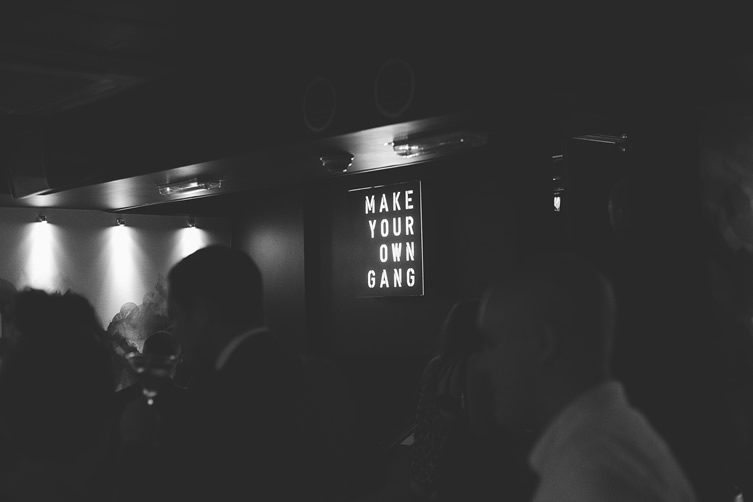 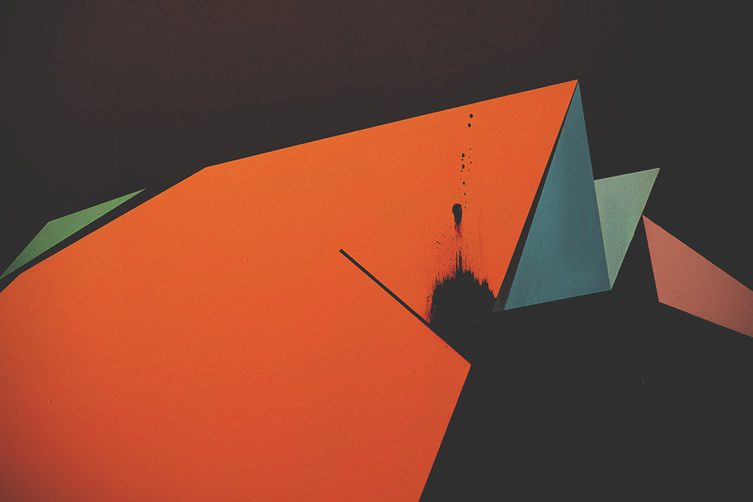 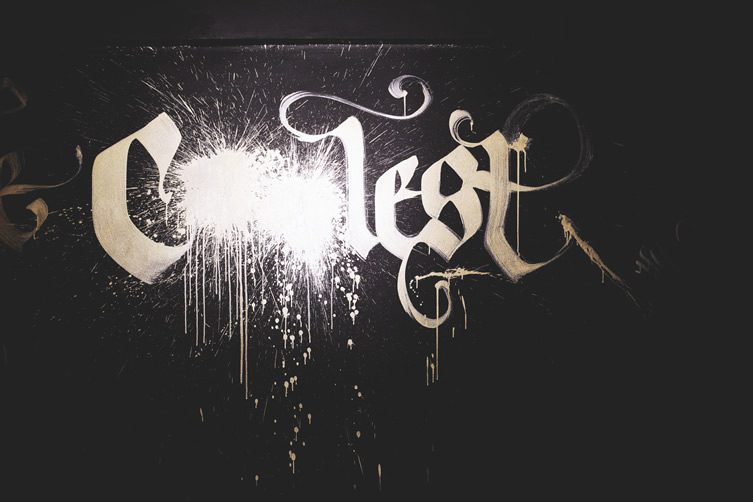 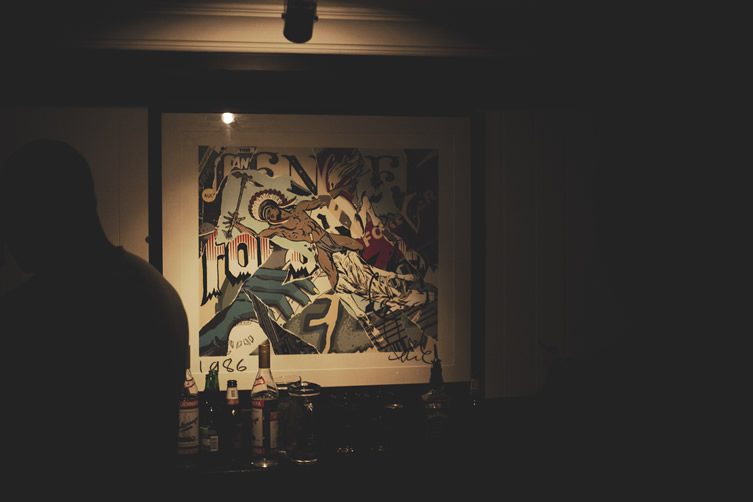 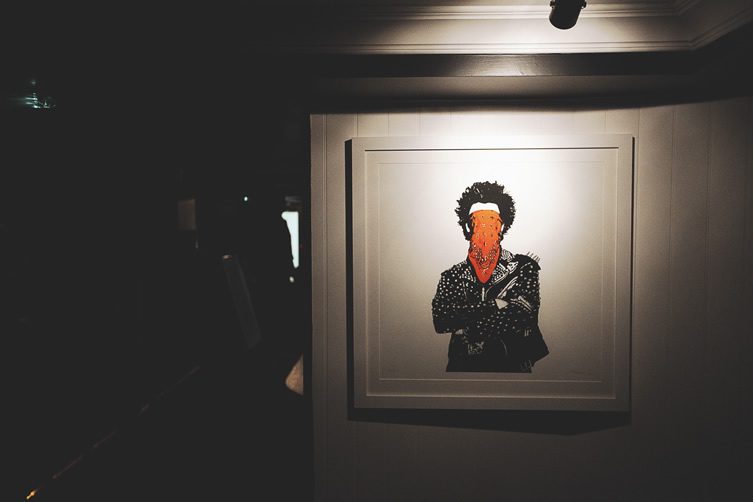 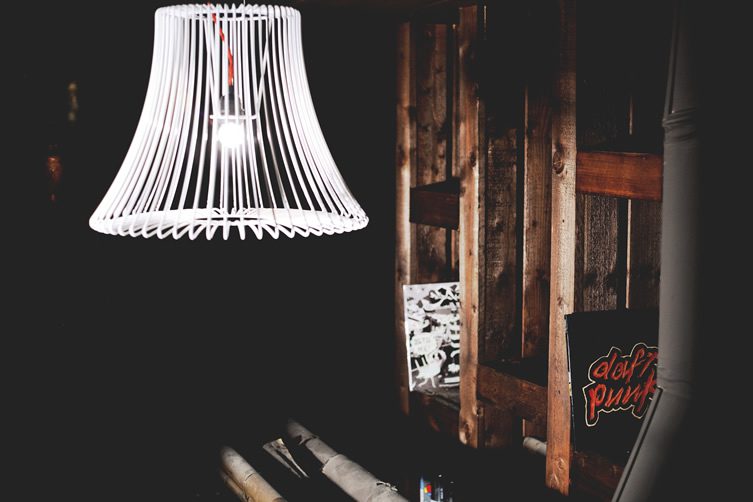 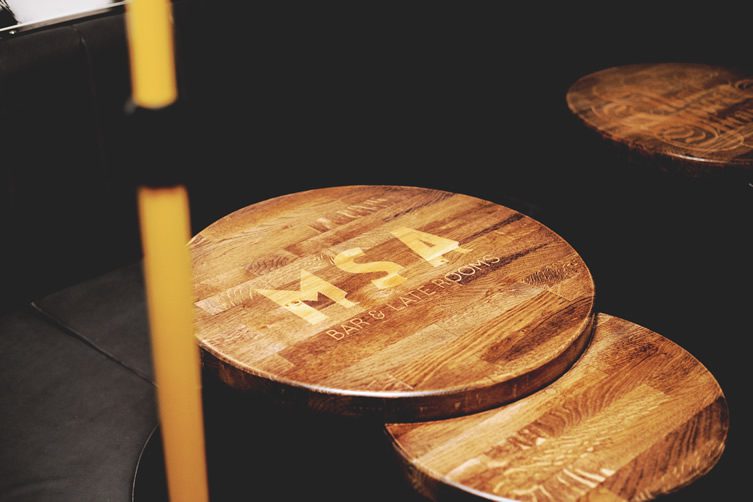 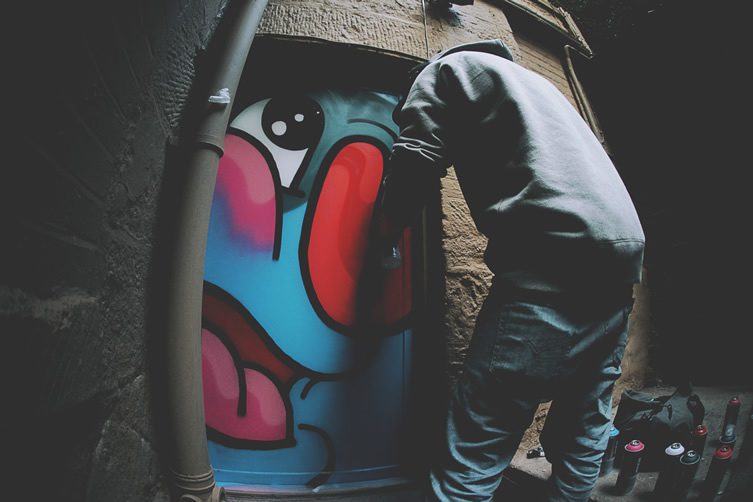 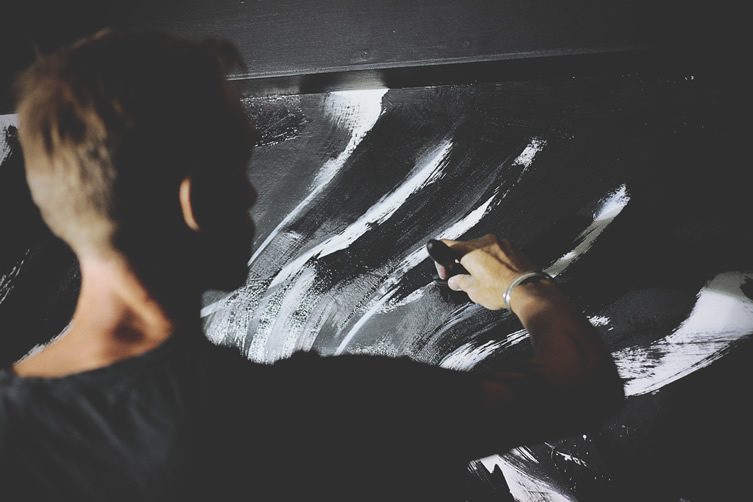 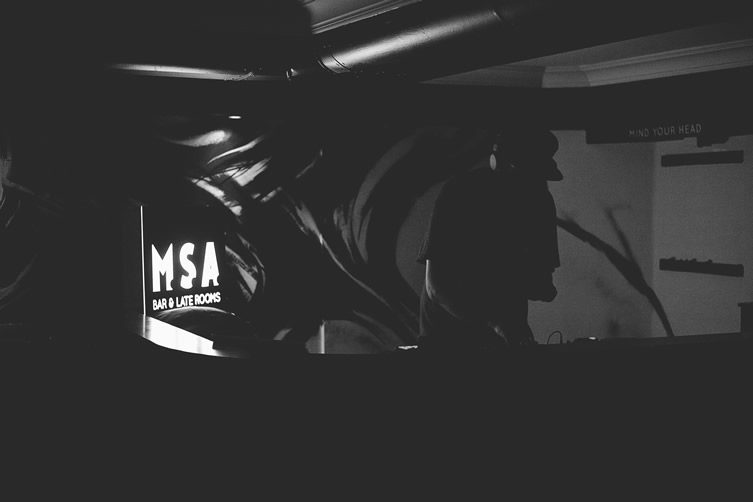 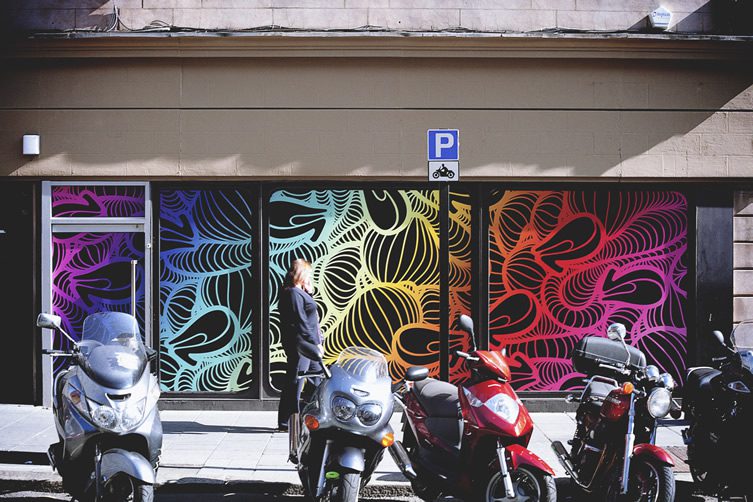 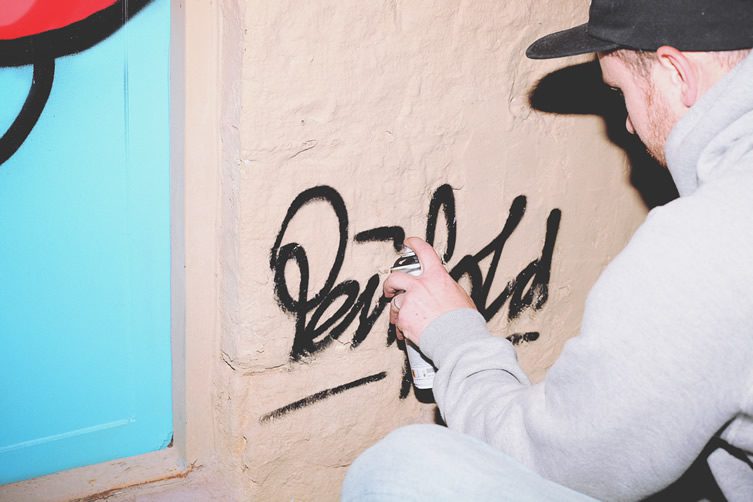 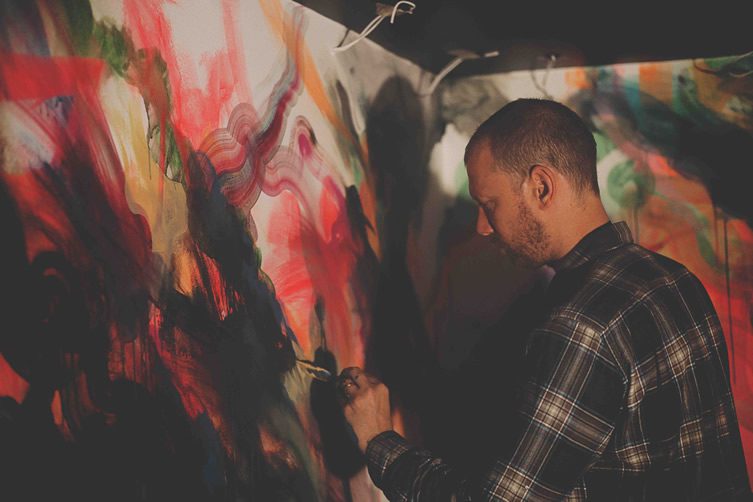 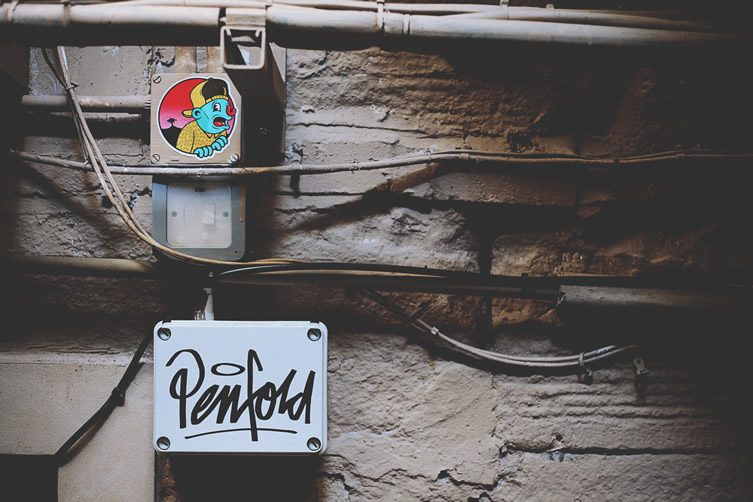 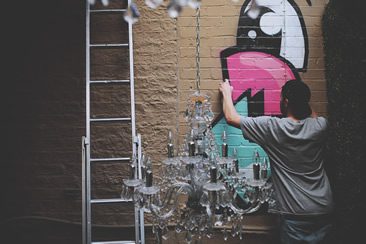 Newcastle bar MusicSlashArt is a tasty mix of A-list art and sounds...

We love to big up The North whenever we can here at We Heart, but even with that said, the location of MusicSlashArt (MSA) came as a bit of a surprise – albeit a very welcome one. Newcastle-upon-Tyne is the host of this street art gallery crossed...