Norwegian-born, London-based designers Amy Hunting and Oscar Narud are designing this year’s 10th Anniversary of 100% Norway at London Design Week. Design-wise, the duo have worked on a multitude of products – furniture, spaces and installations – independently, joining forces officially in 2012. Designing the space itself for the second consecutive year, their second major collaboration will also feature the Norwegian’s Copper Mirror Series.

Having been tasked with the exhibition design at Tent London, the handsome 246 m2 gallery will also include an outdoor space. This will no doubt be a place for interaction, conversation and fun, as the SUN by Christine Istad + Elizabeth Pacini – having travelled all the way from Tromsø, Norway – will attempt to illuminate East London. Working with the theme of ‘light’ we’re expecting shades of pink to green highlighting a typically adept array of new and established talent.

Hunting & Narud will also present their large Copper Mirror Series as of part of a central London exhibition that runs through 5 October (price on request from Gallery Libby Sellers). The freestanding forms made of highly polished copper, mild steel and raw stone, pay homage to Norway’s rich cultural heritage. Originally conceived for Fashion Scandinavia (2012) at Somerset House, they reflect the county’s natural resources from ore extraction to copper smelting. “We did some research into different materials from Norway and tried to put a little twist on it and not use the, kind of, clichés with Nordic materials” explains Amy, Oscar adding: “also something I think that is quite important is that they’re mirrors, but they are also supposed to interact with the space. They’re not mirrors in the classic sense. They are supposed to and do have quite an impact on the space.”

Playing on the exhibition’s name, curators Henrietta Thompson and Benedicte Sunde have chosen 10 designers steeped in Norwegian design heritage, and a further 10 at the forefront of the country’s design innovation – a selection of whom are even yet to graduate. 10 x 10 clearly equating to jaw-dropping Scandi-style, We Heart has an early exclusive behind-the-scenes video interview with the duo explaining their recent collaboration, how they approach each project and why it is important for them as London-based, Norwegian designers to take part in exhibitions such as 100% Norway. 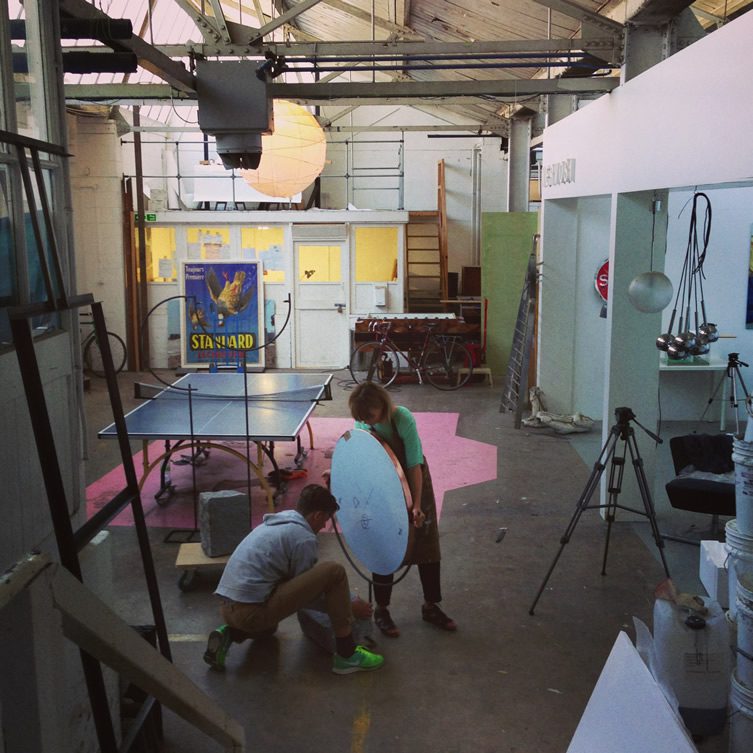 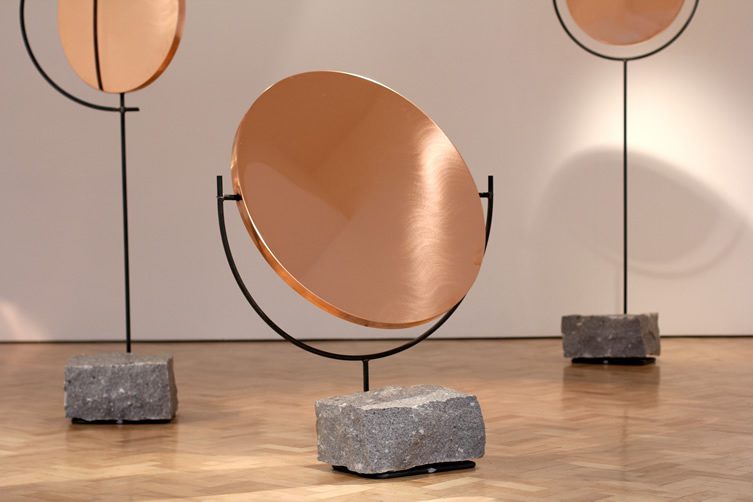 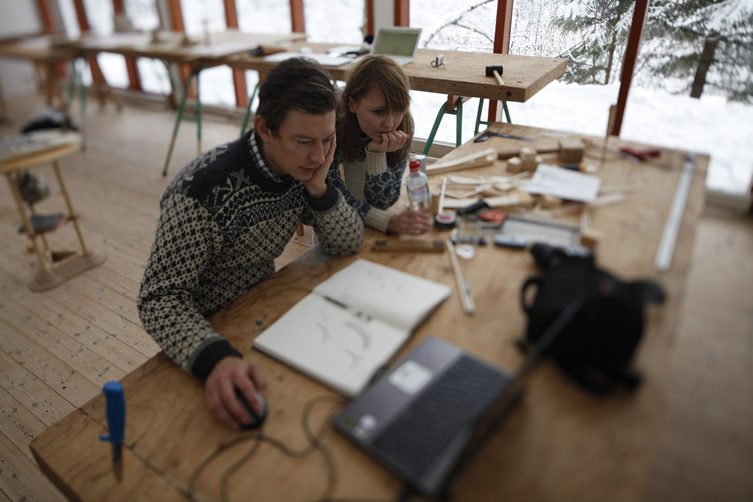 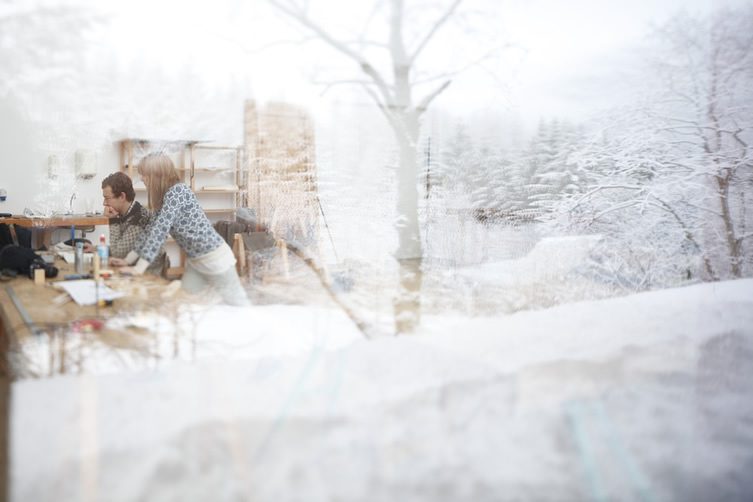 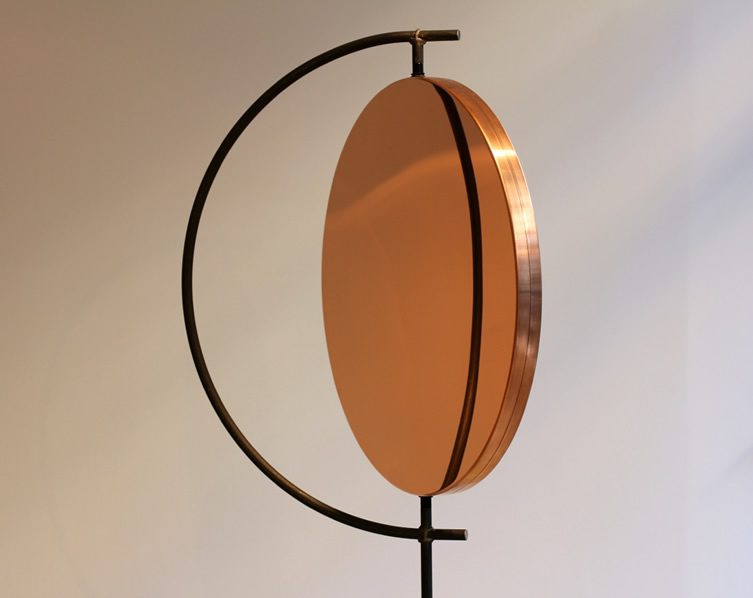 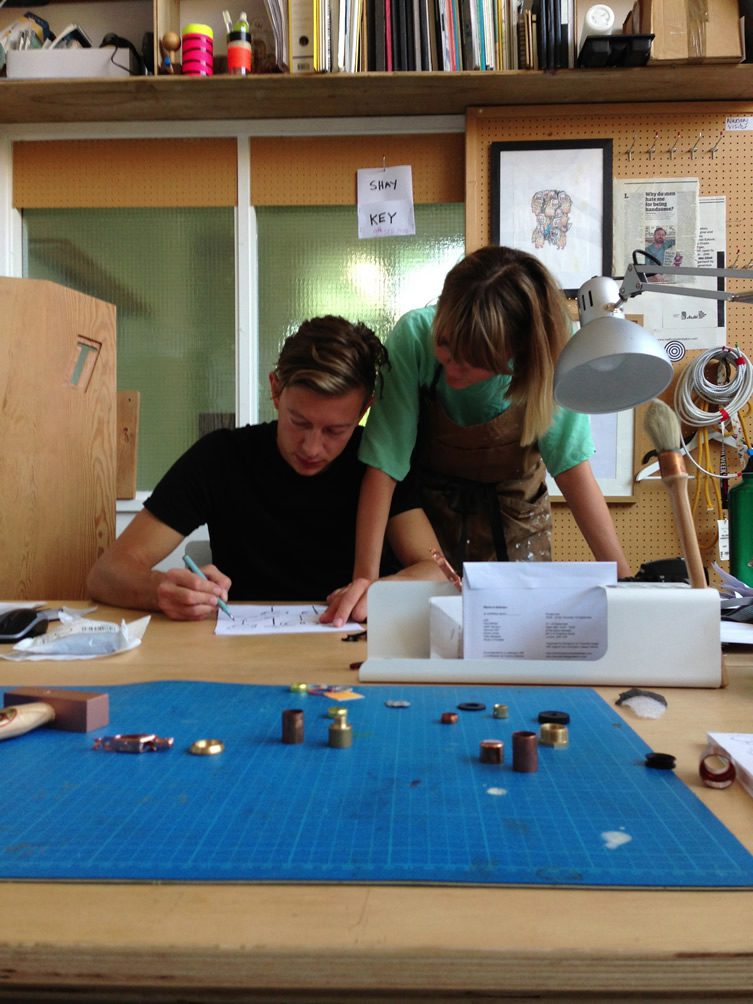 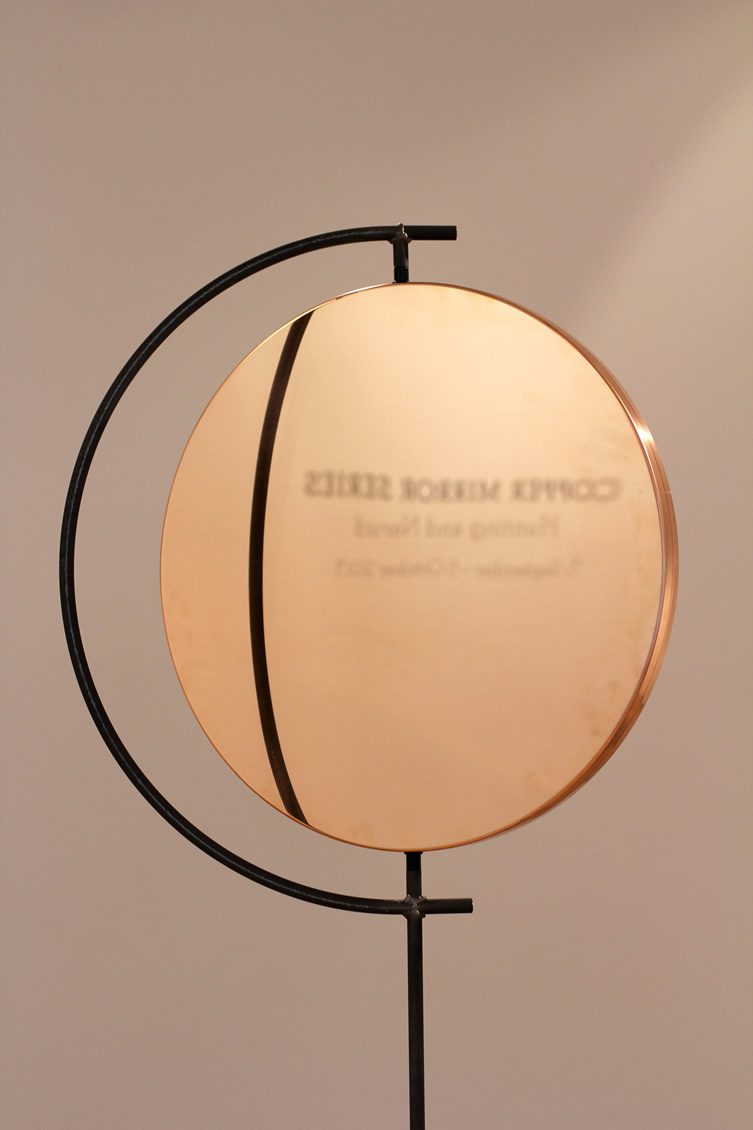 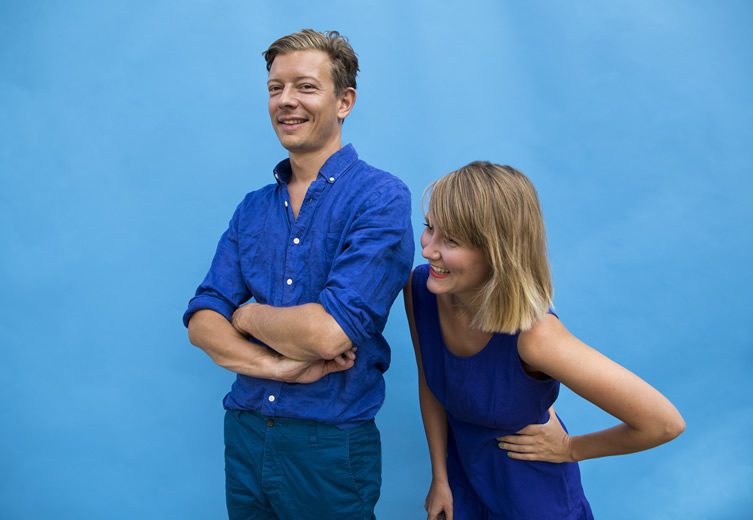