You might think Paris was cool enough without needing to accommodate the hipster movement, but while it is undoubtedly dripping with classic elegance, Paris is more Kristin Scott Thomas than Ellen Page. In truth it’s been overtaken by a number of other European cities on the hipster trail – not that Paris could care less, and rightly so – but places such as the Hôtel du Temps are looking to put the style capital back where it belongs, to where it was in the 1960s, in the top tier of hip destinations.

Designers Alix Thomsen and Laura Léonard struck a balance between tropical jungle and beachcomber vibes with their unusual, un-Parisian interiors; the retro curtains with their dense, colourful foliage are a simple but brilliantly effective central feature of the rooms, and one doesn’t say that about curtains very often. The incongruity of this Montmartre hotel is brought into sharp focus when we see the photographs from the launch of the Thomsen Paris Fall 2013 clothing collection which used the Hôtel du Temps as a set. When French fashion collides with throwback jungle adventure, the contrast lends both an extra dimension. 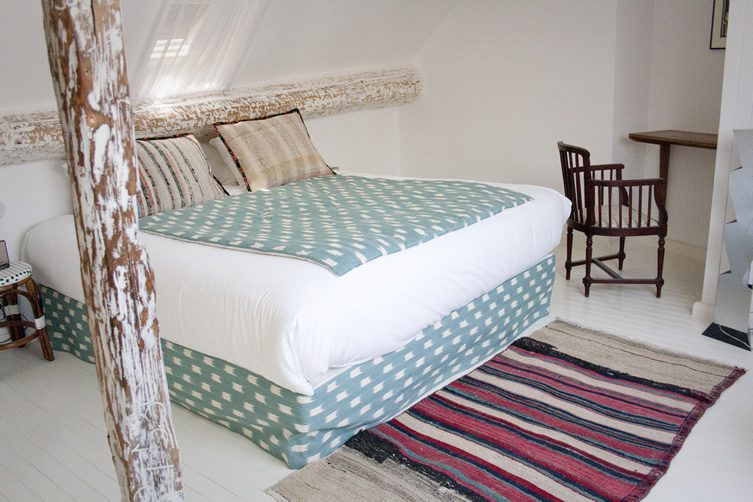 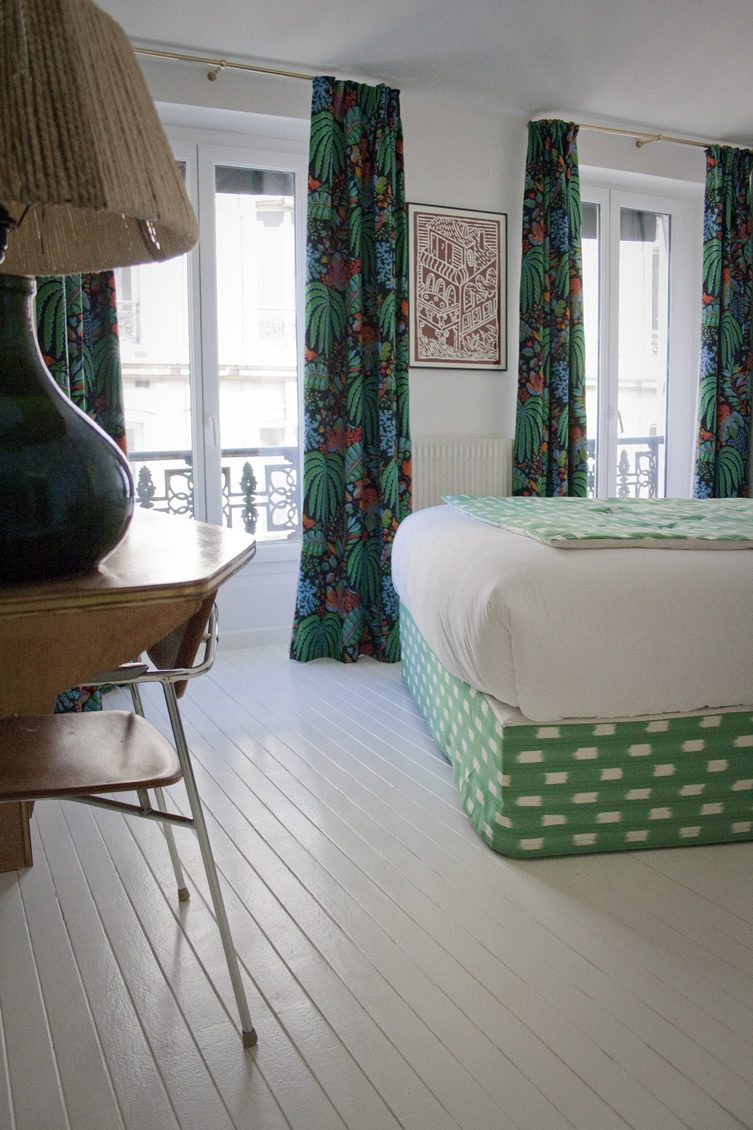 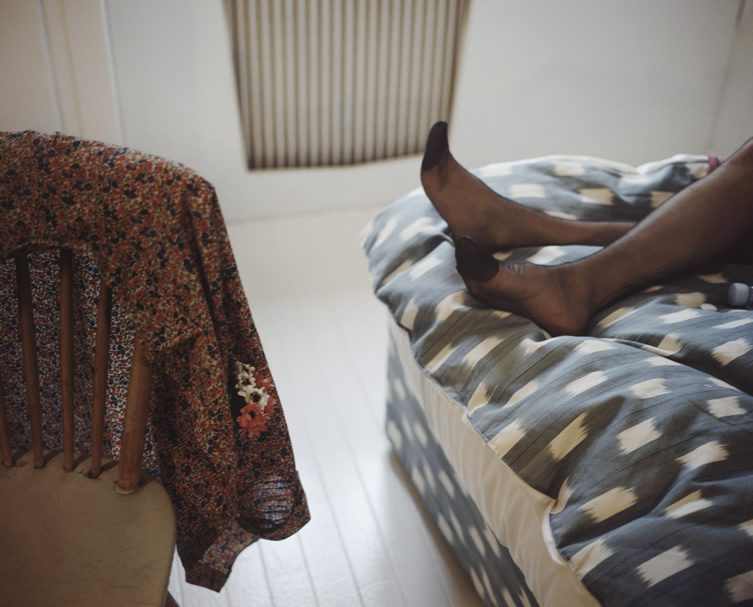 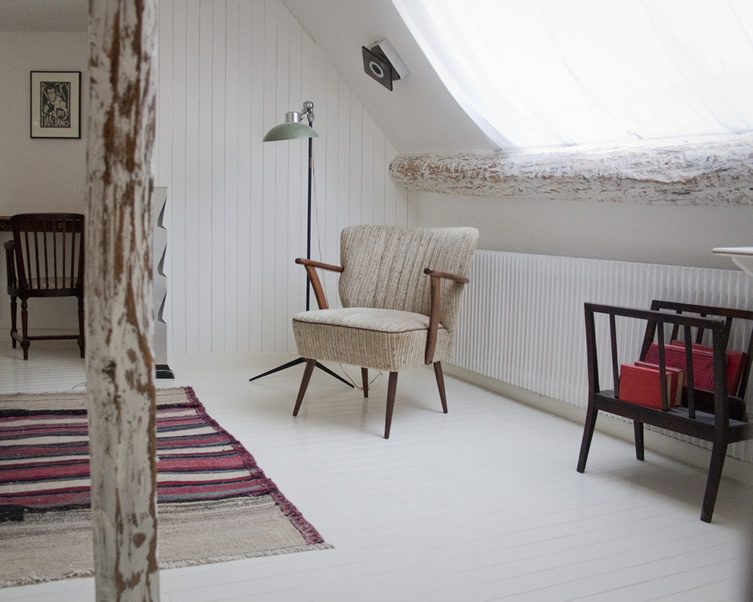 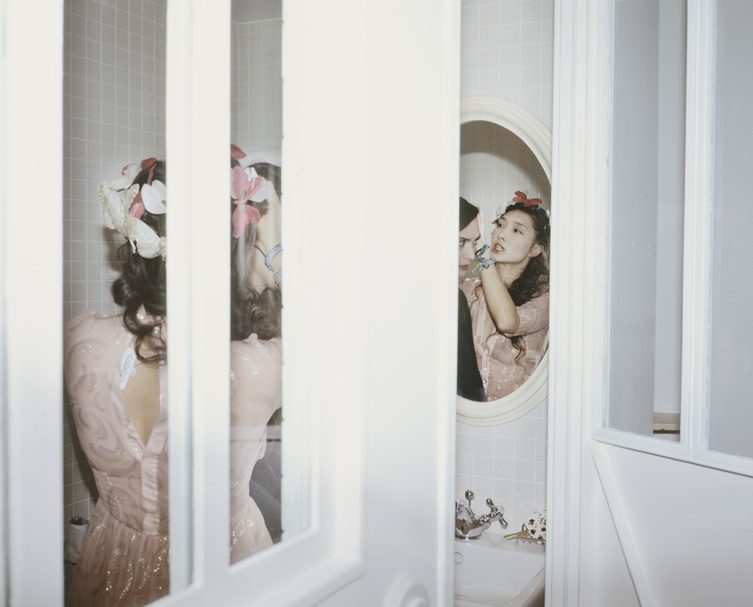 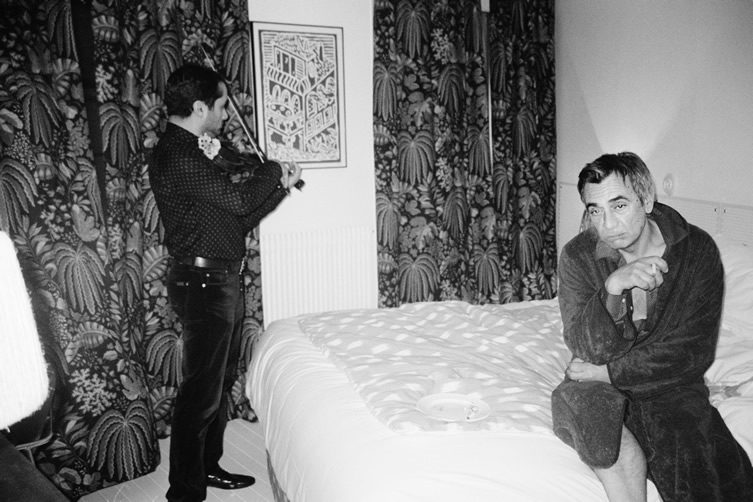 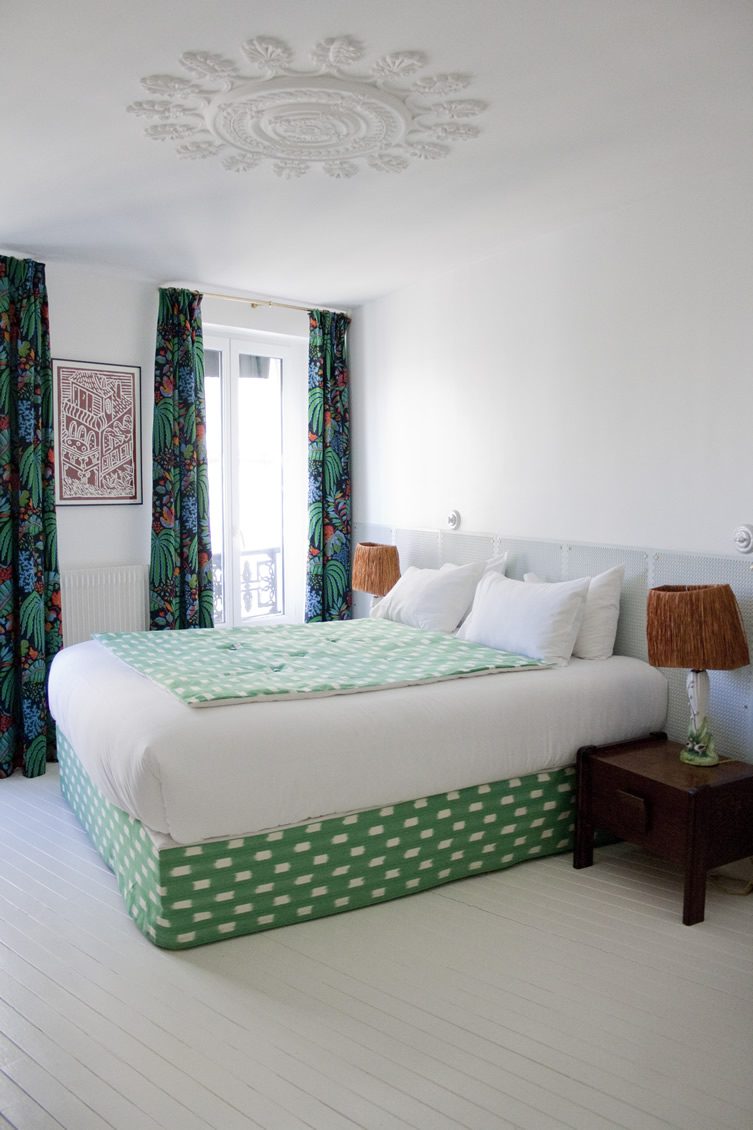