Poor old Munich gets a bit of a raw deal when it comes to coverage of its creative side – places that go head-to-head with Berlin in a culture competition tend to come off second best, but projects such as Haeppi Piecis Concept Store are evidence that the Bavarian capital is slowly emerging from the sizeable shadow of the capital – and that there is more to Munich than Oktoberfest and the BMW factory.

Using an ethos of strength through unity, creatives from across the city have come together in one place to concentrate their efforts and amplify their effect. The store is a pop-up due to remain until November, with clothing and accessories among the main attractions. Cost-friendly, transportable chipboard forms the backdrop for the majority of the interior of Maximillianstrasse 33, and provides a flexible space into which exhibitions can be introduced and workshops held. Haeppi Piecis also boasts some of the most innovative product display methods we’ve seen in a while, such as tables hanging from the ceiling, and “windows” cut out of the wall panels. Here’s hoping we see much more of Munich’s artistic side in the future… 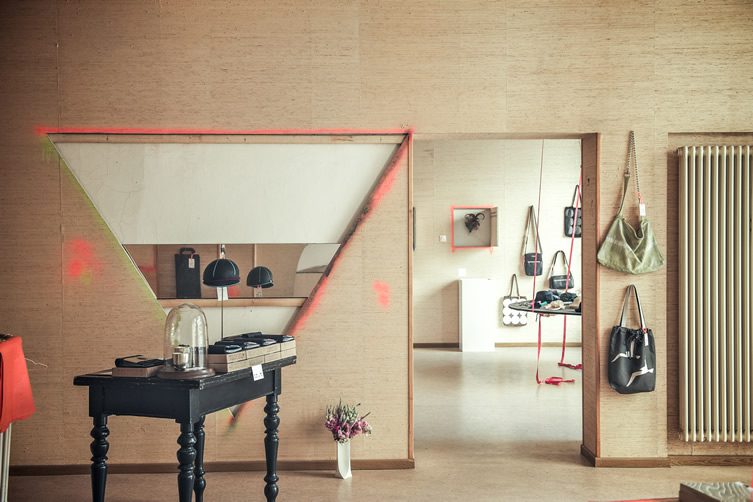 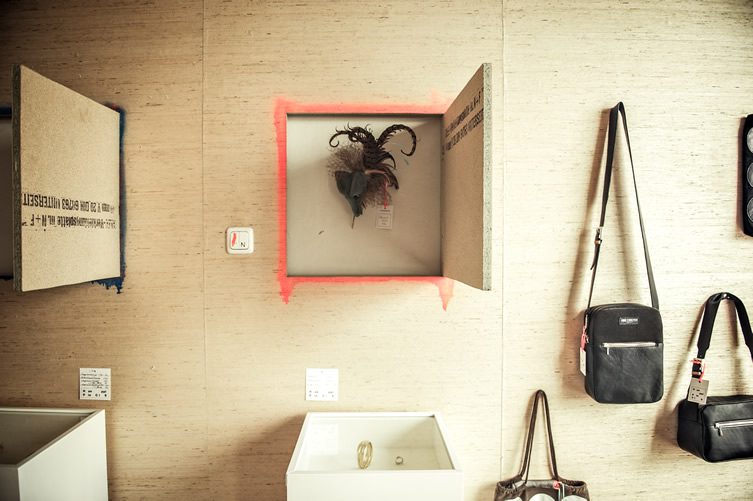 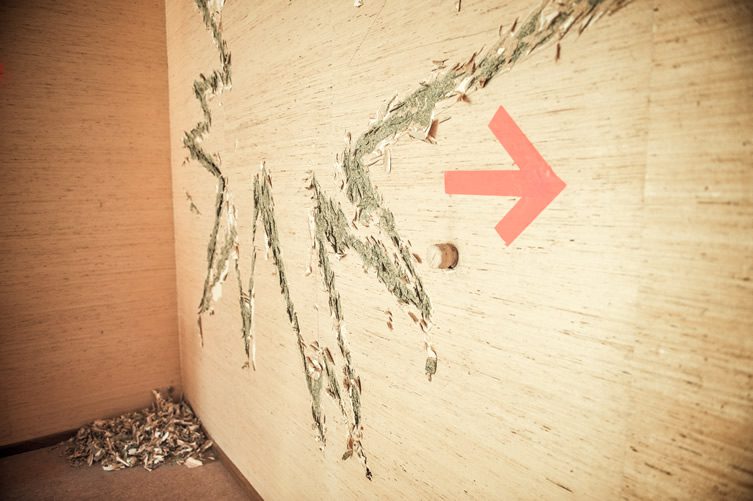 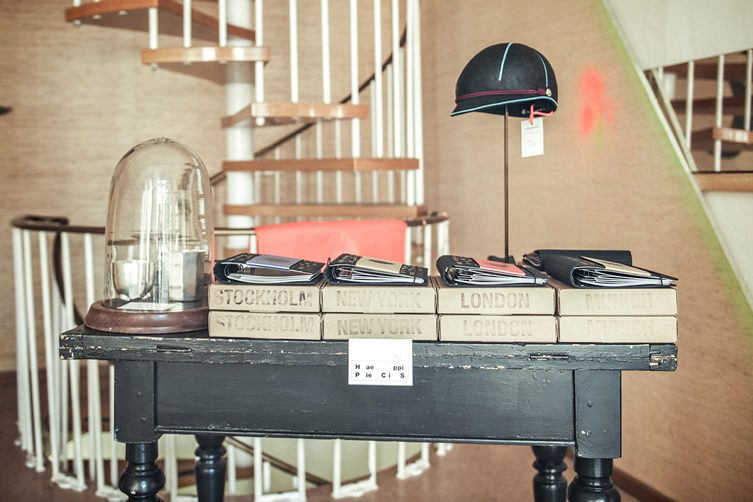 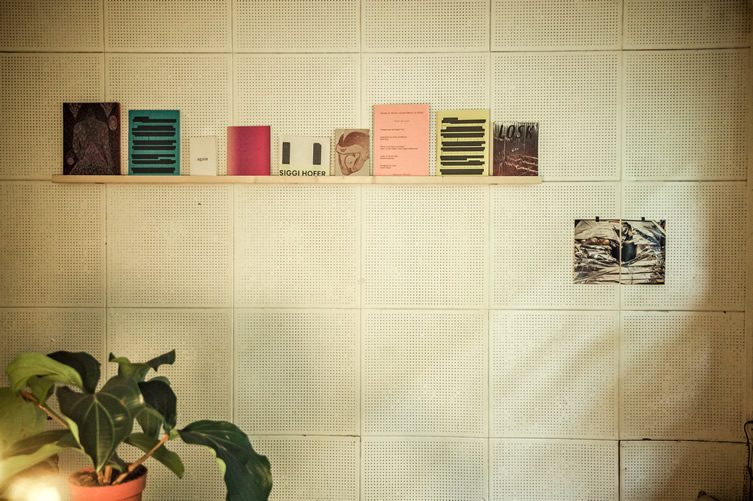 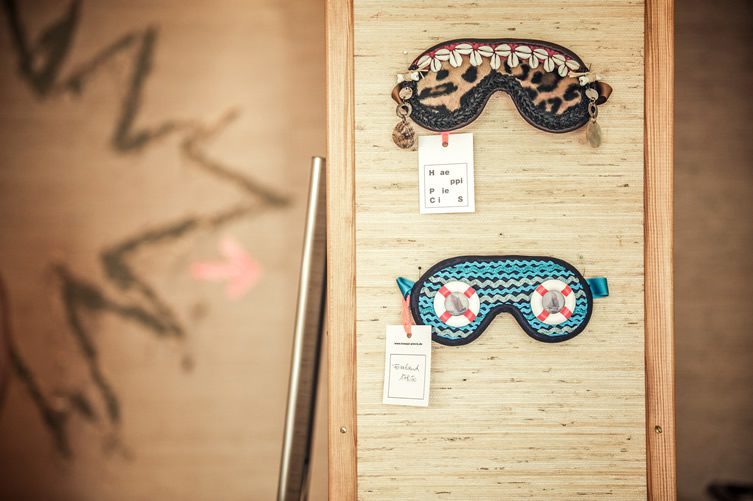 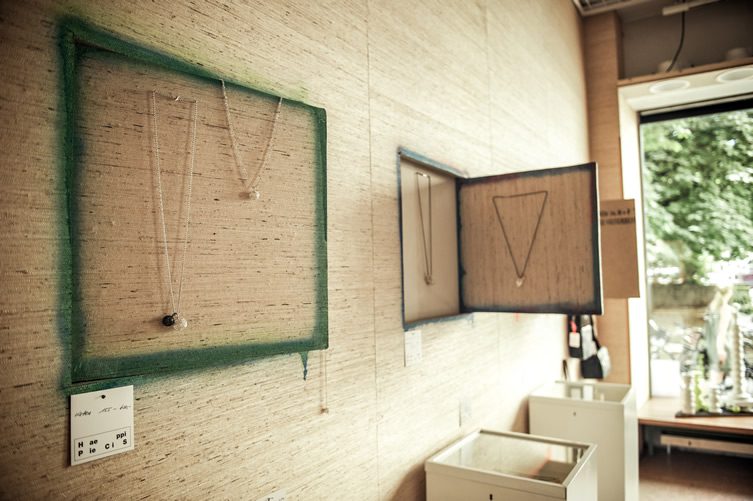 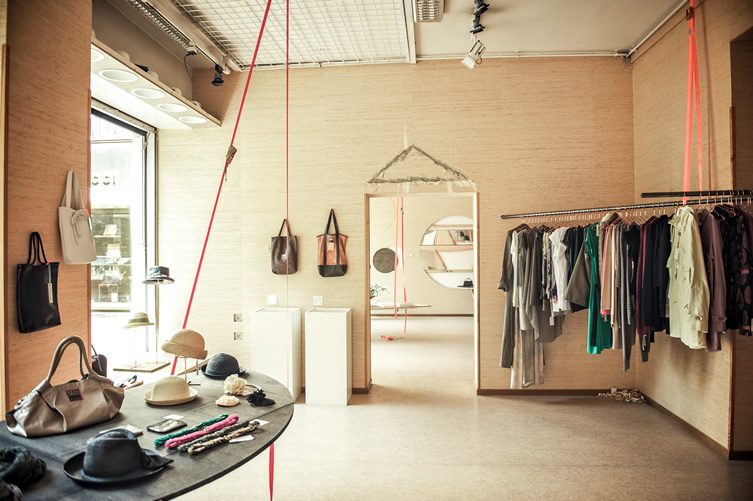 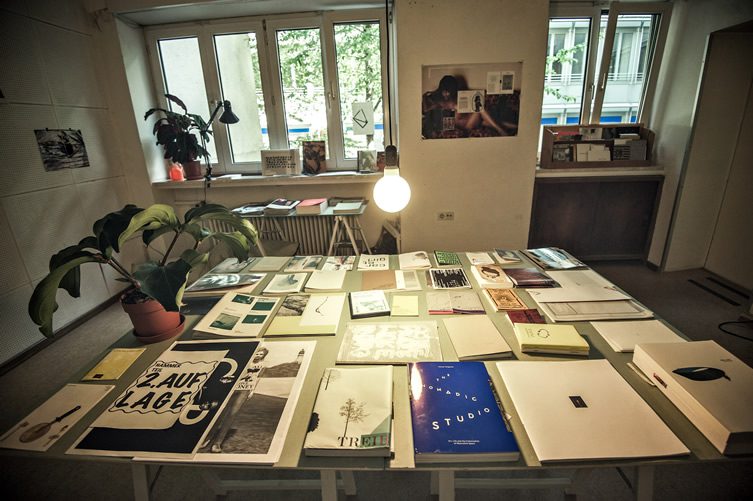 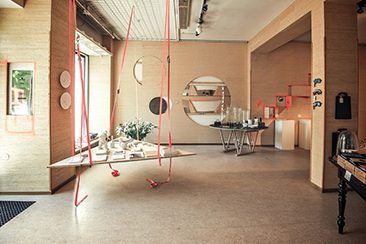 Poor old Munich gets a bit of a raw deal when it comes to coverage of its creative side – places that go head-to-head with Berlin in a culture competition tend to come off second best, but projects such as Haeppi Piecis Concept Store are evidence...