Most people who associate the name David Mellor (no relation to he of Chelsea kit indiscretion) with design will be familiar with his famous cutlery business, but not many will realise they pass by examples of his civic design brilliance everyday – in fact throw a Greggs sausage roll on the High Street of any town in this country and chances are you’ll hit something from the drawing board of the Sheffield-born designer. From bus shelters to bollards, park benches to litter bins, he designed them all.

Although some of Mellor’s designs have been phased out over the years, a huge number remain in situ, still standing the test of time decades after they were first installed. The most ubiquitous of his designs is the classic traffic light set, which was introduced in the 1960s and whose ranks now stand 25,000 strong on the UK’s roads. The new public exhibition area of the David Mellor Design Museum at Hathersage in the Peak District National Park is now home to a greatest hits compilation of his civic design work, the David Mellor Street Scene, open to the public from 8 September. 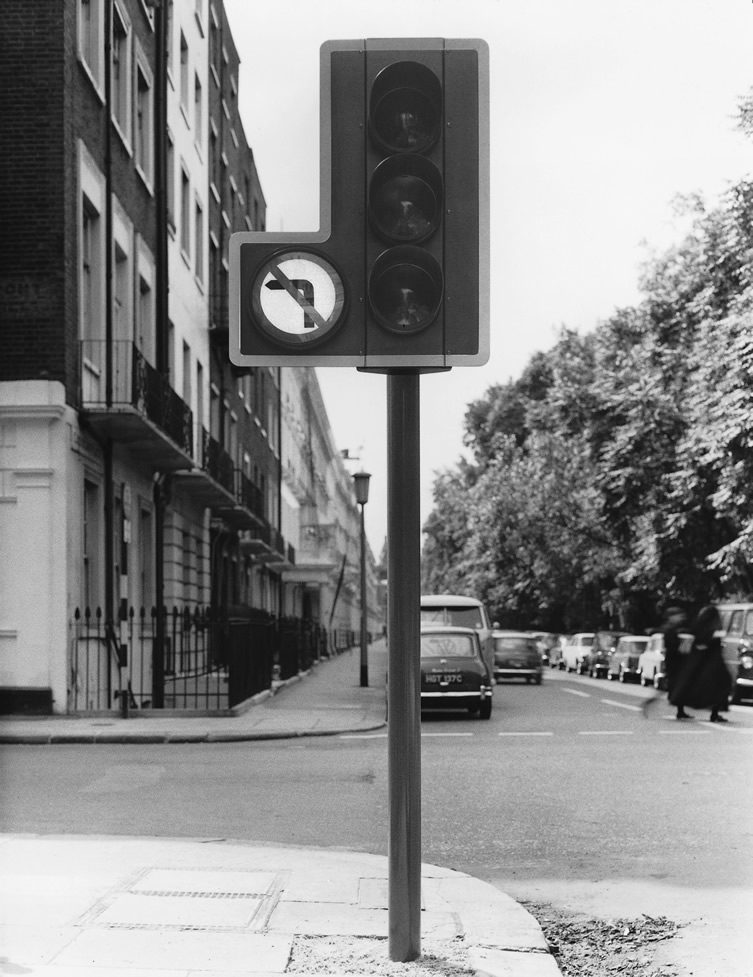 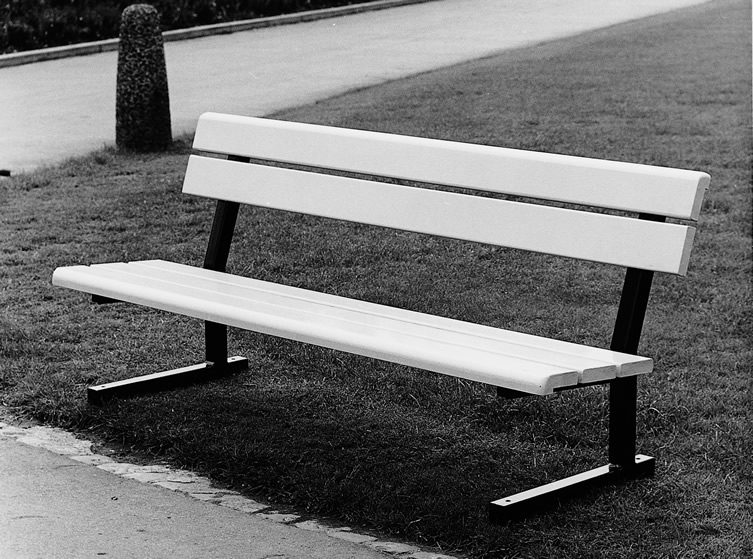 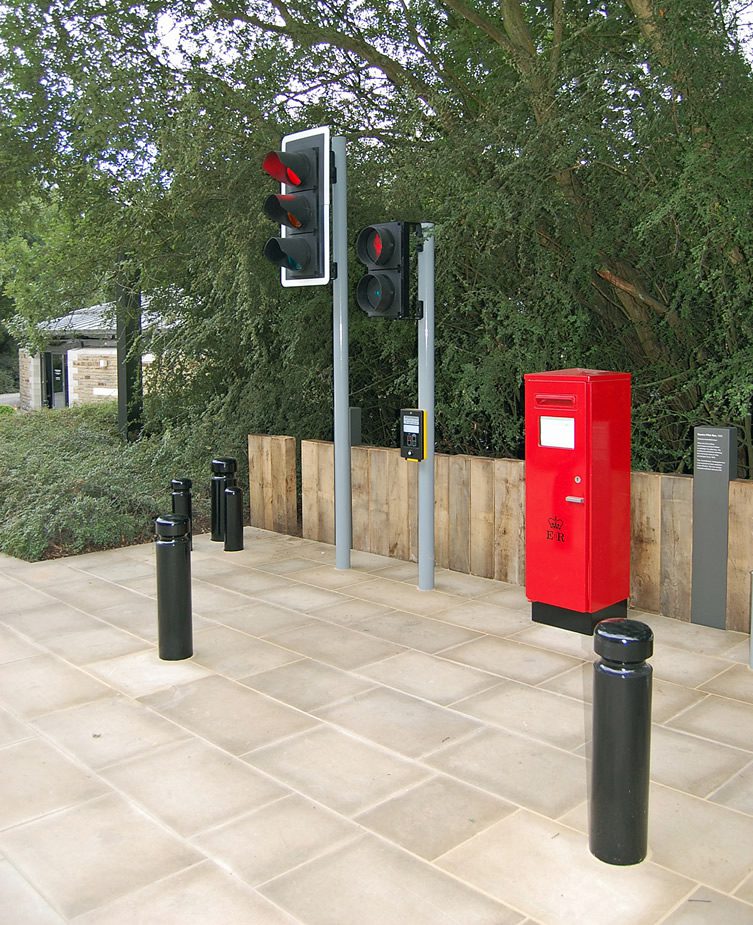 David Mellor, Street Scene
at The Round Building, Hathersage 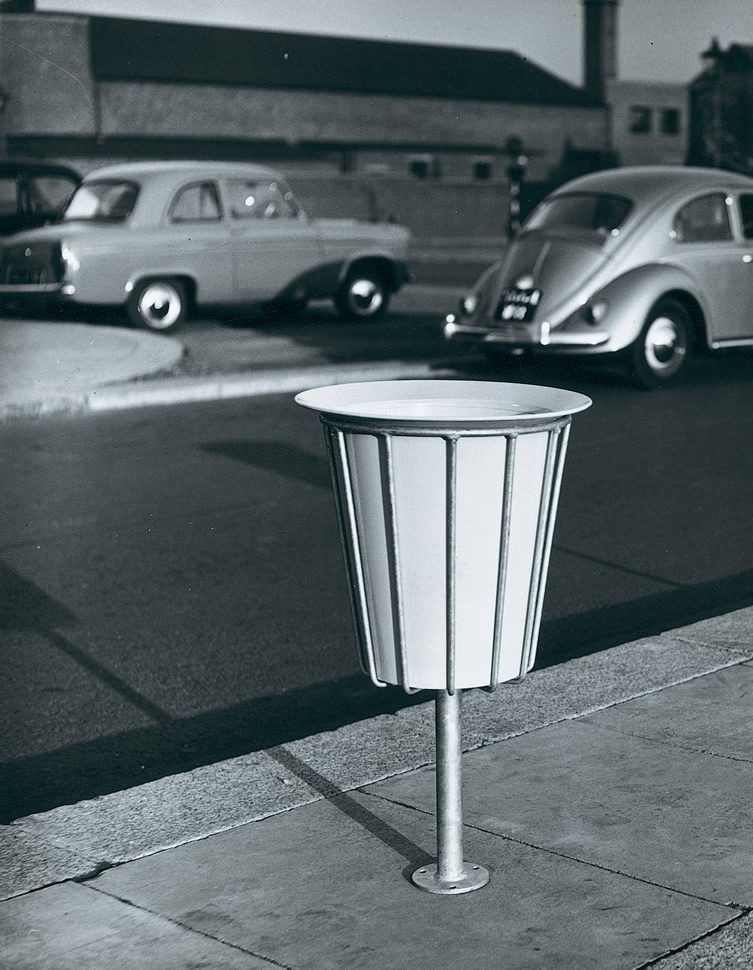 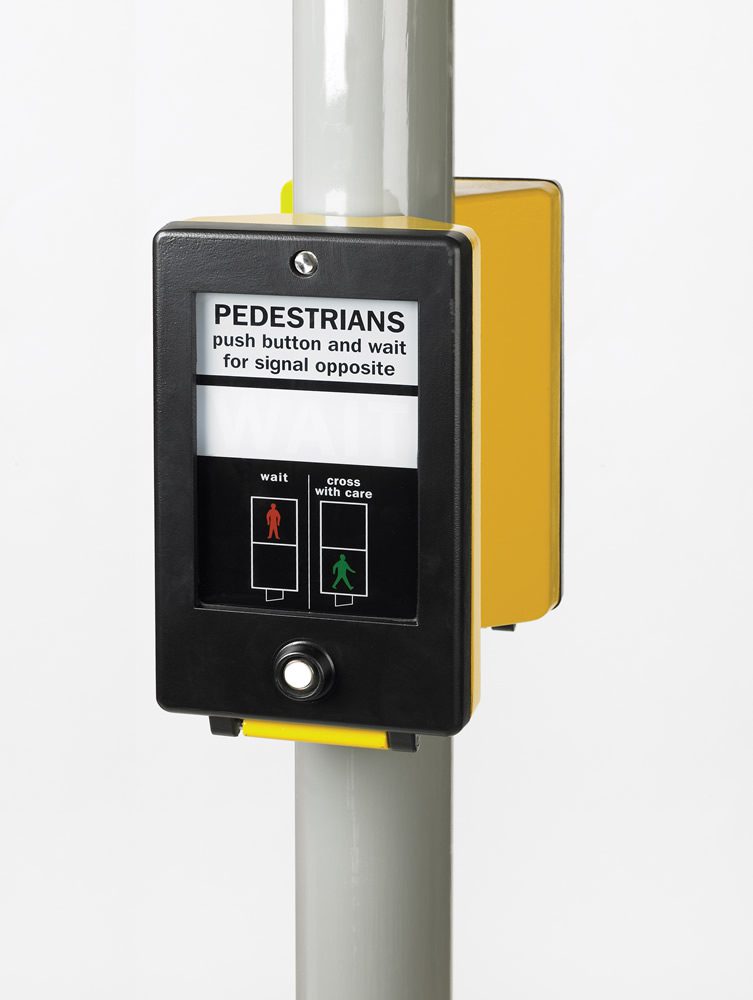 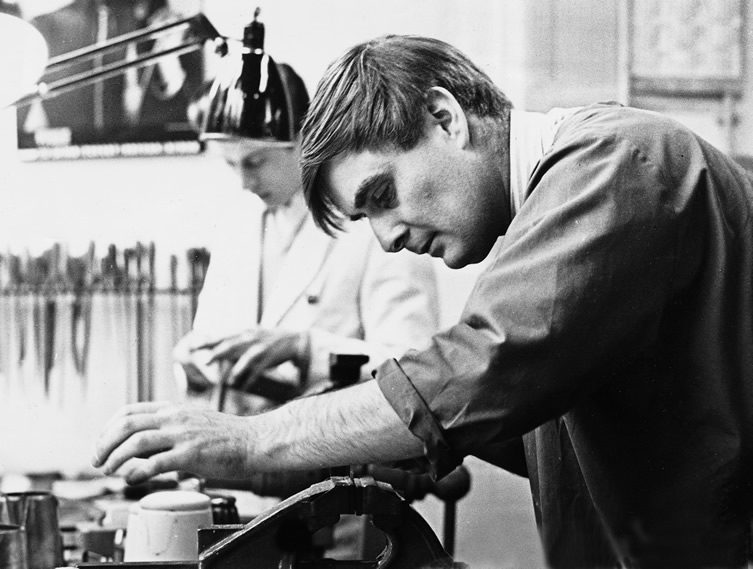 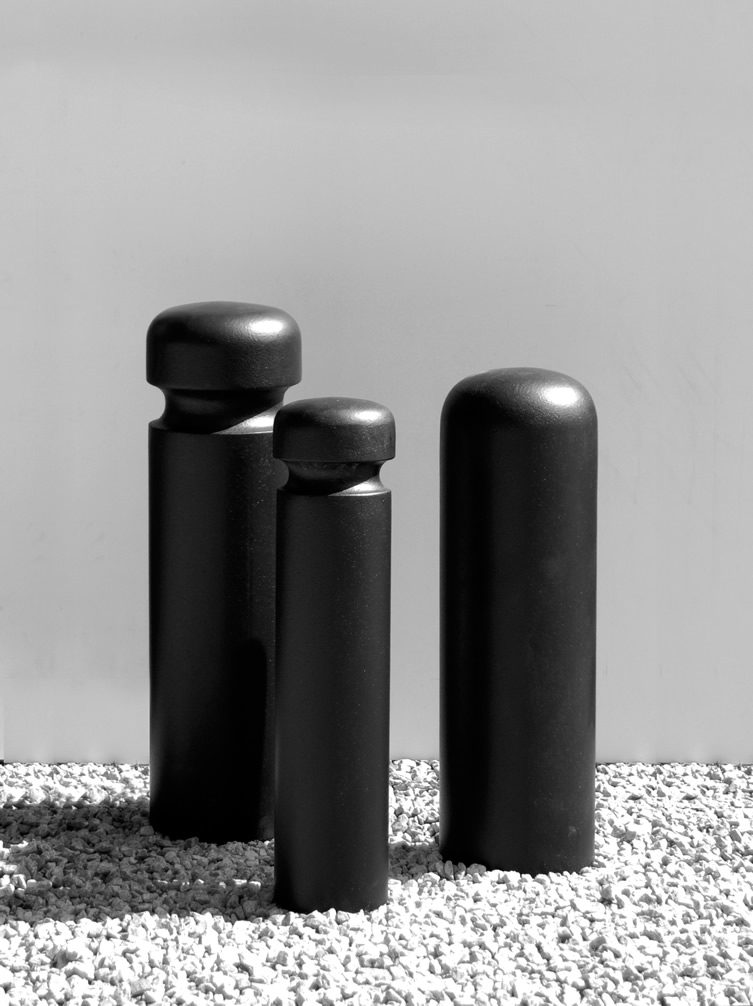 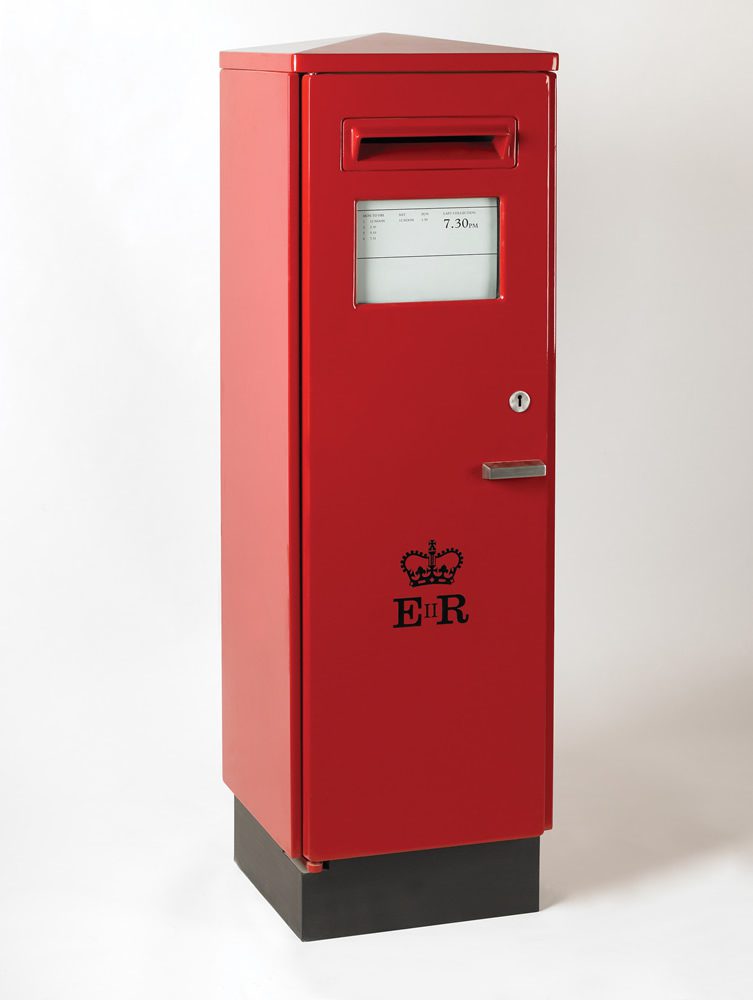 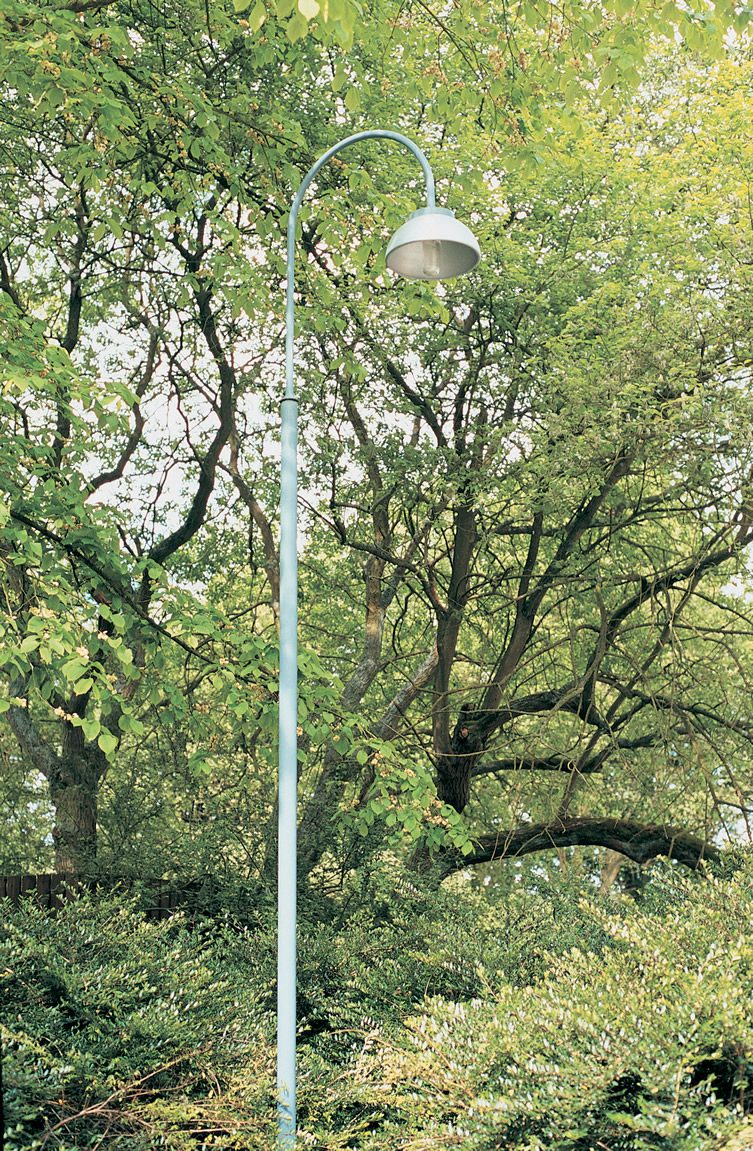 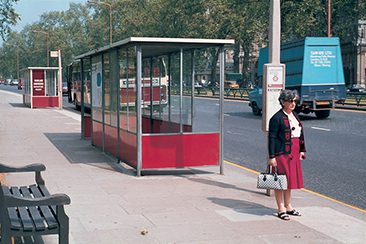 Most people who associate the name David Mellor (no relation to he of Chelsea kit indiscretion) with design will be familiar with his famous cutlery business, but not many will realise they pass by examples of his civic design brilliance everyday...