I don’t know about you, but I absolutely abhor having my picture taken – the one of me at the bottom of this page that looks like a portrait was actually taken on the sly in a bar when I was half cut watching football, and yet for some reason I still get grief for being a poseur. There’s a lot to be said for daft cartoon avatars.

It’s beyond me why anyone would let their mugshot be displayed in a gallery setting, but luckily for curator Adam Carr of MOSTYN gallery, not everyone is so bashful – some of the subjects (who include Ed Ruscha and Sonic Youth’s Lee Ranaldo) of this photographic collection have even written a response to their image, and none of them are cease and desist letters. These responses form an important part of Dear Portrait, adding another layer of insight into the shot and increasing the dialogue between viewer and image. The collection has a broad scope, expanding on the traditional ideas of portraiture and where the boundaries of the genre lie and featuring a whole host of talent, including Carsten Höller, Wolfgang Tillmans and Loris Gréaud to name but three. The Llandudno gallery is showing the exhibition until 13 October. 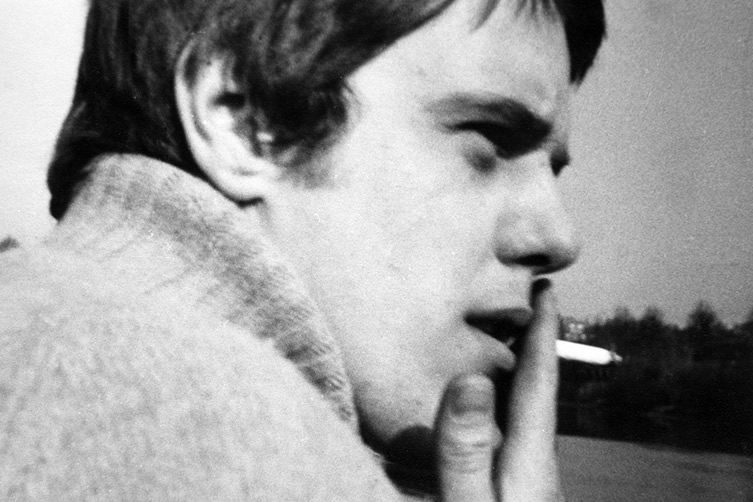 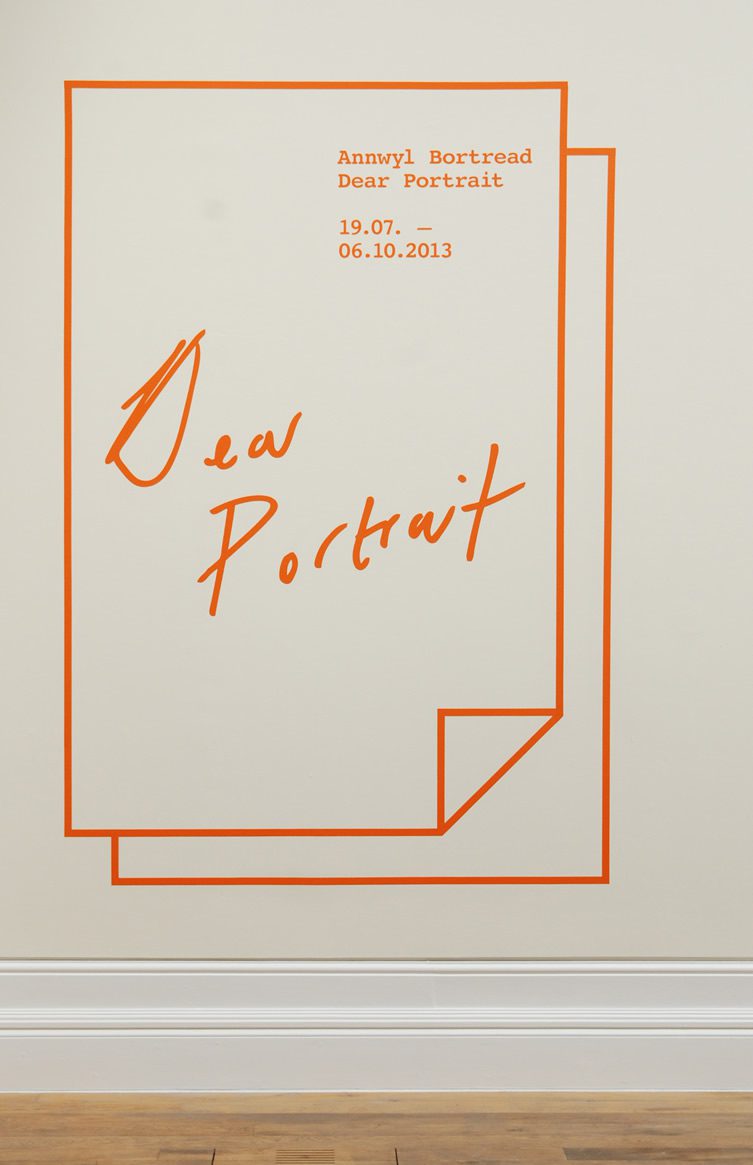 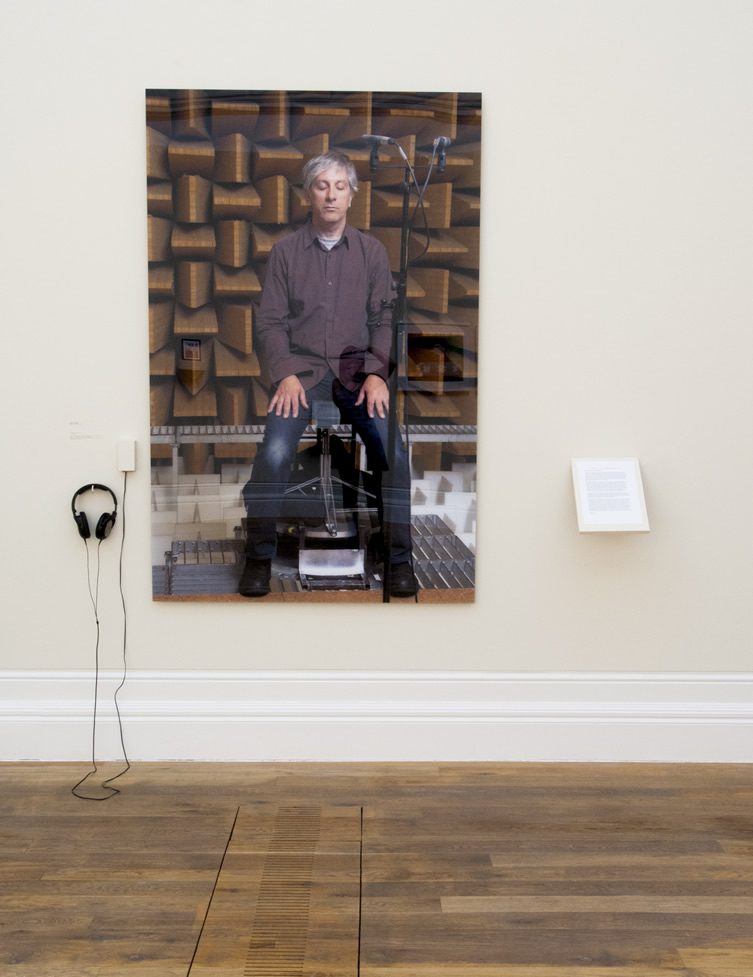 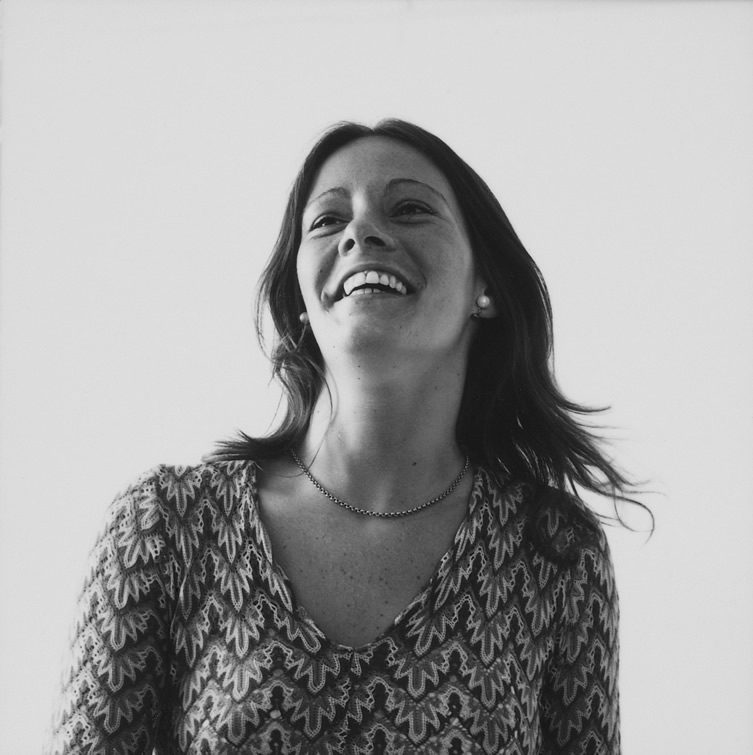 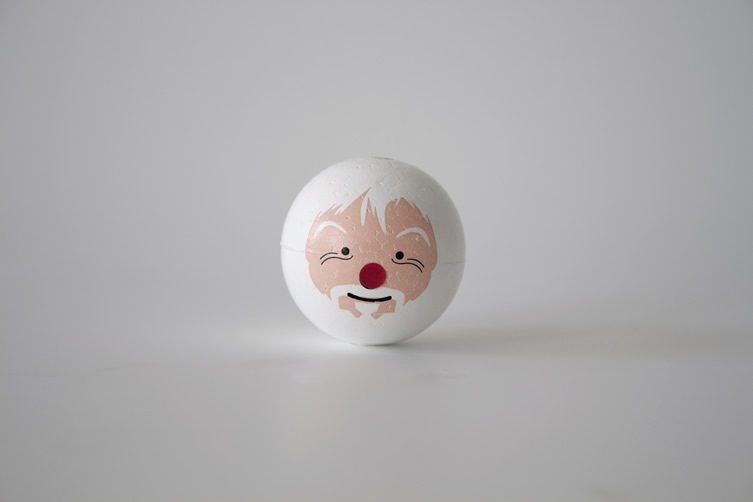 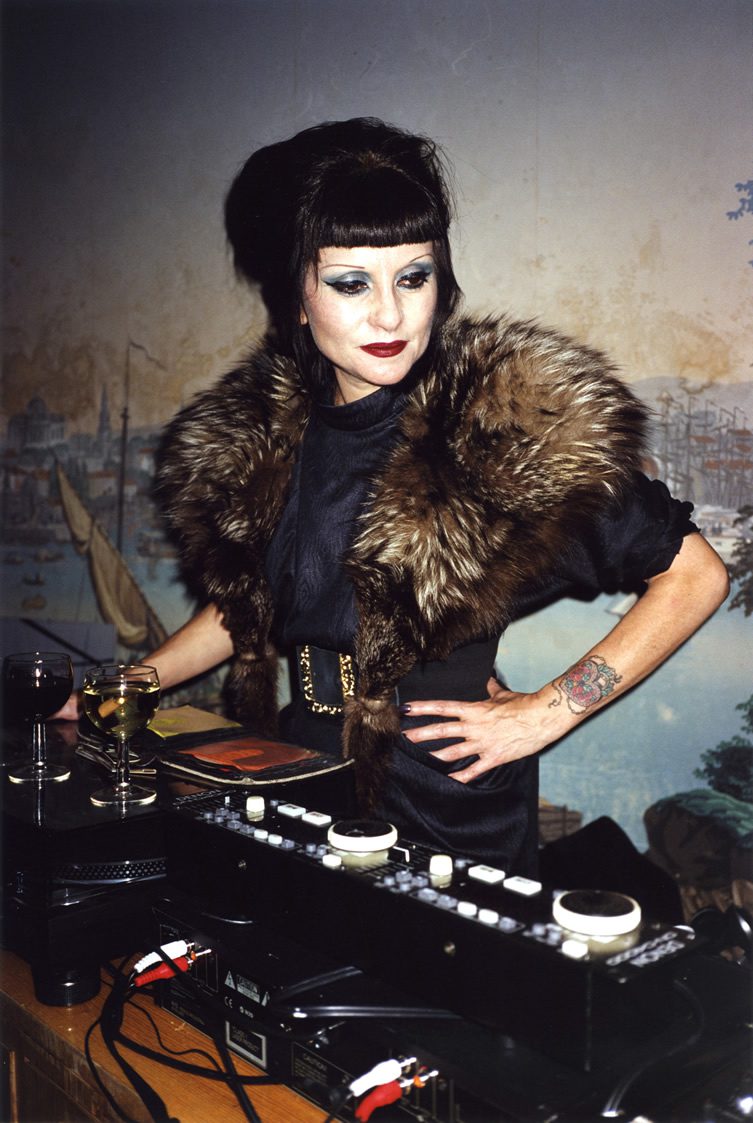 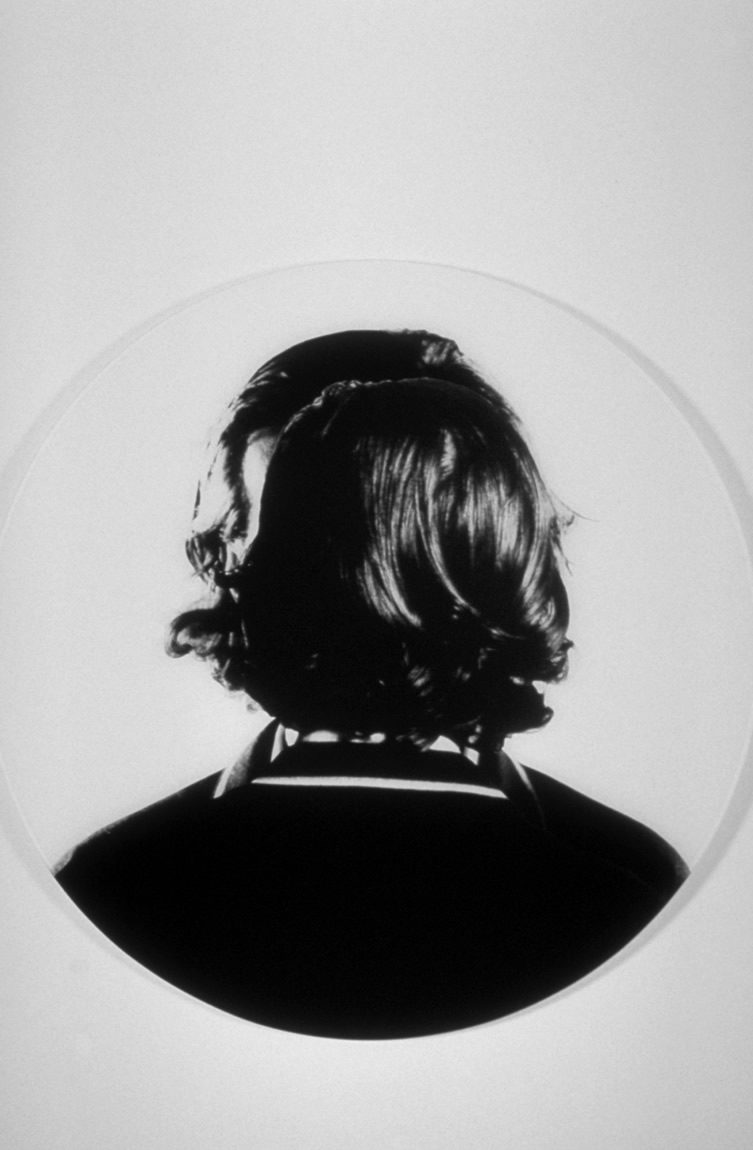 Carsten Holler
Moi-Même-Soi-Même (Myself, Oneself), 1997
Courtesy the artist and
Collection Gensollen, Marseille. 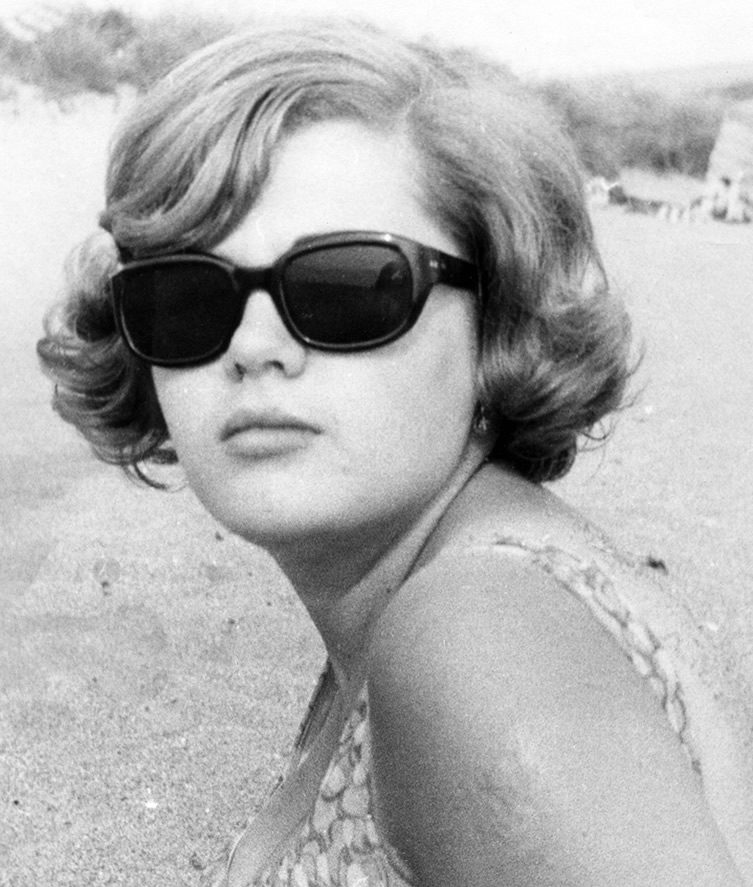 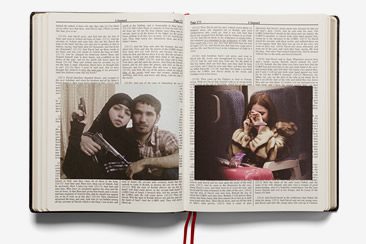 Do not attempt to copy this at your local Sunday service or the vicar will be very cross. Adam Broomberg and Oliver Chanarin have been risking their eternal souls with some Bible tampering, but it's all in the name of Art, so they should be... 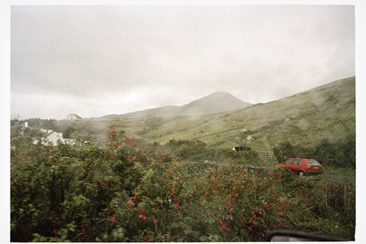 Tom Wood is renowned for his talent as a photographer of people, especially working-class Liverpudlians, so it's a rare treat to enjoy an exhibition of his lesser-known landscape works, selected from his archive and spanning over 40 years of his... 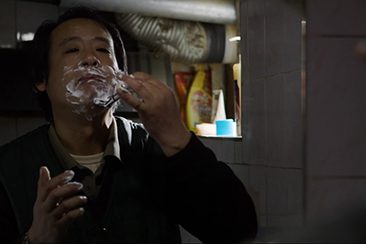 I don't know about you, but I absolutely abhor having my picture taken – the one of me at the bottom of this page that looks like a portrait was actually taken on the sly in a bar when I was half cut watching football, and yet for some reason I...