Adrian Sonni likes to paint. His roots on Argentinian streets, an escape to Miami and daubing spaces throughout New York City have all contributed to his experimental dialogue. Routine in Buenos Aires was the catalyst for exploring other outlets outside of the commercial work he was art-directing at a high profile agency. Inked page corners from stolen moments seeded a vision of open spaces and changing landscapes. A jotted character on a sheet of toilet paper which he pasted on walls became a playful statement, which resonated with locals during hardships of Argentina’s government.

The reaction from his street antics solidified what he already wanted to do. Painting on the same wall as the artist Blu, Sonni was inspired to continue his momentum at street view, larger and further afield. Switching locale, Miami stemmed many ventures including a successful show, Let’s Play at Primary flight during Art Basel and various commercial efforts.

Sonni can now be found in Brooklyn and it is here that many new projects are in the works. In addition to recent exhibits, the artist has been painting a number of murals at various spots including contributions to the famed Bushwick Collective and Five Pointz in Long Island City. His passion for a primary palette and expressive ‘Sonnito’ characters are welcomed additions to the NYC neighbourhoods. Mexico is on the agenda, a Manhattan community center and a video paying homage to Bowie are a taste of what we can expect to see from the artist in the upcoming months. 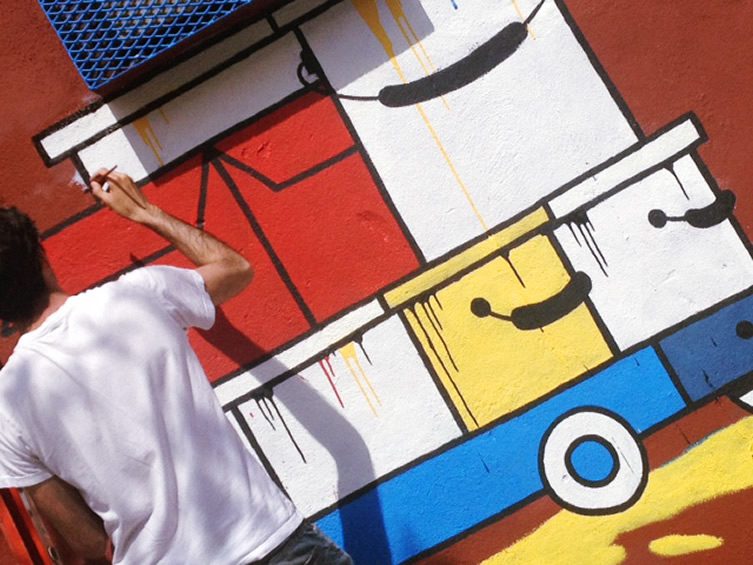 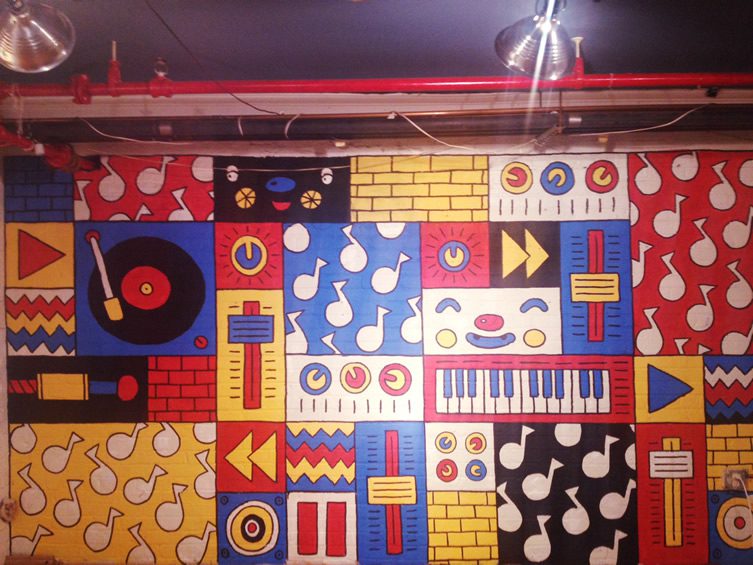 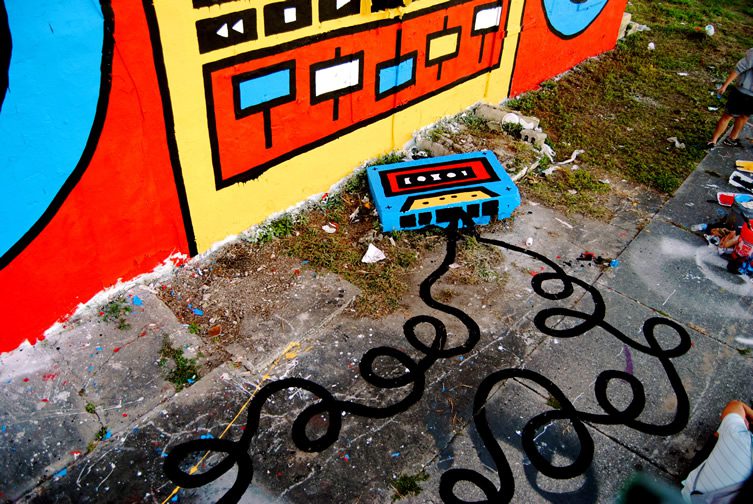 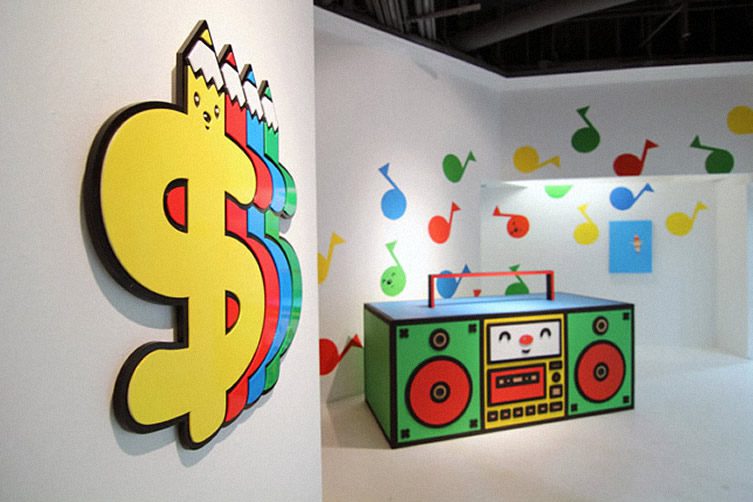 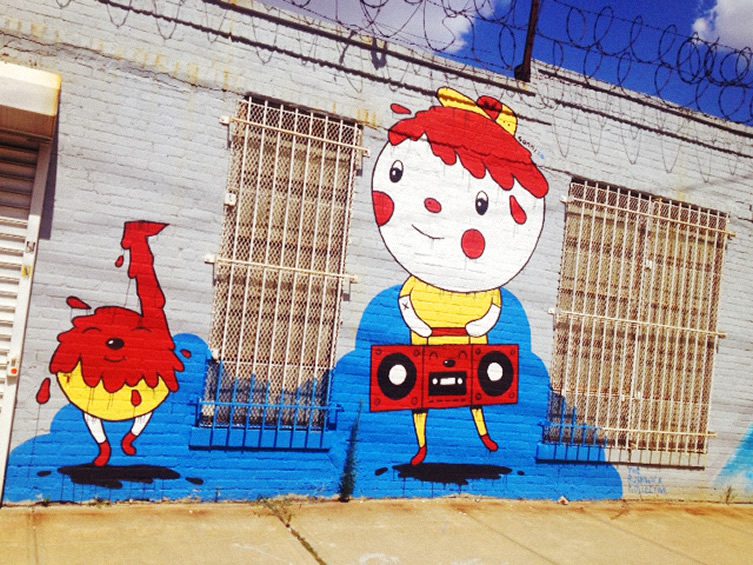 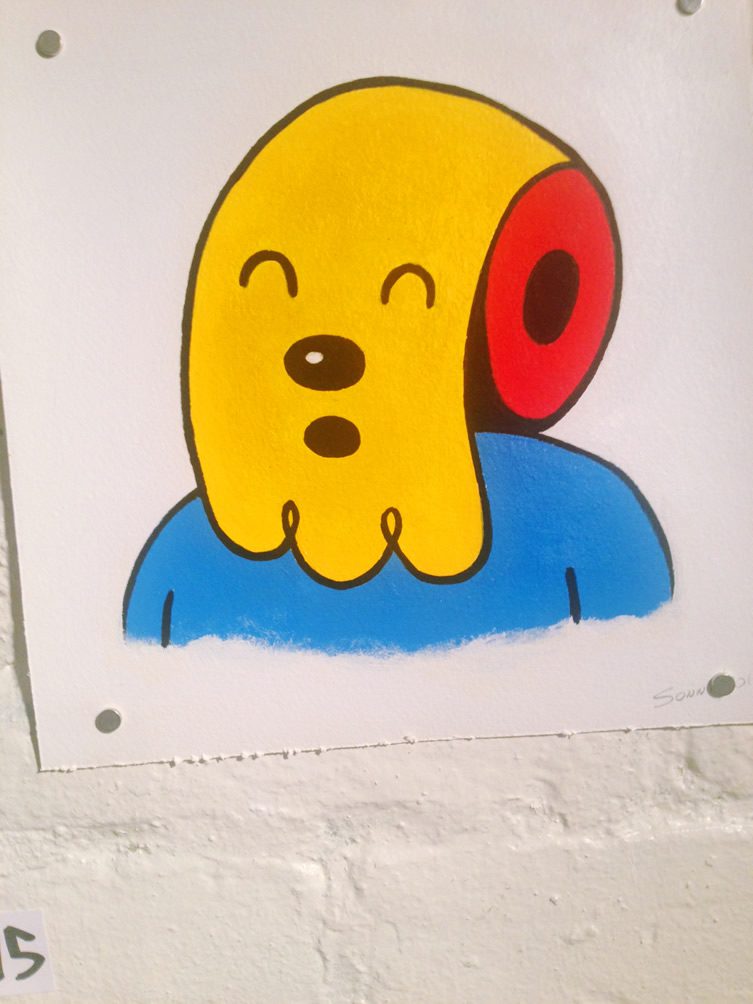 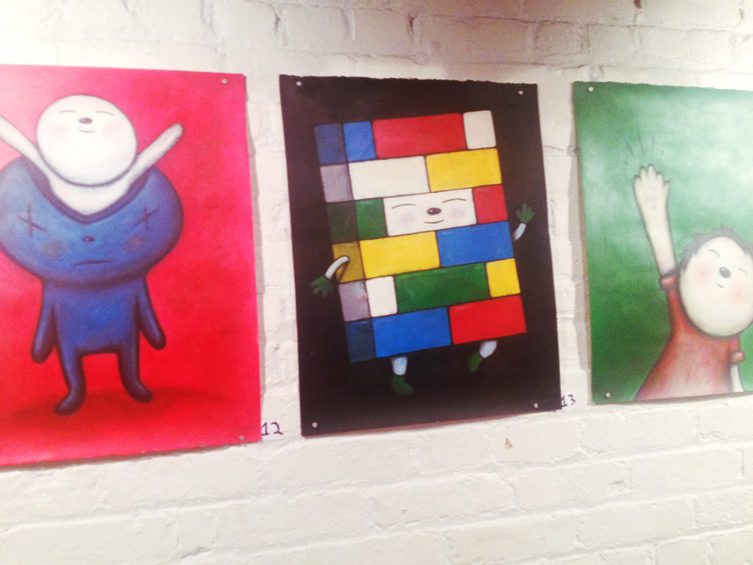 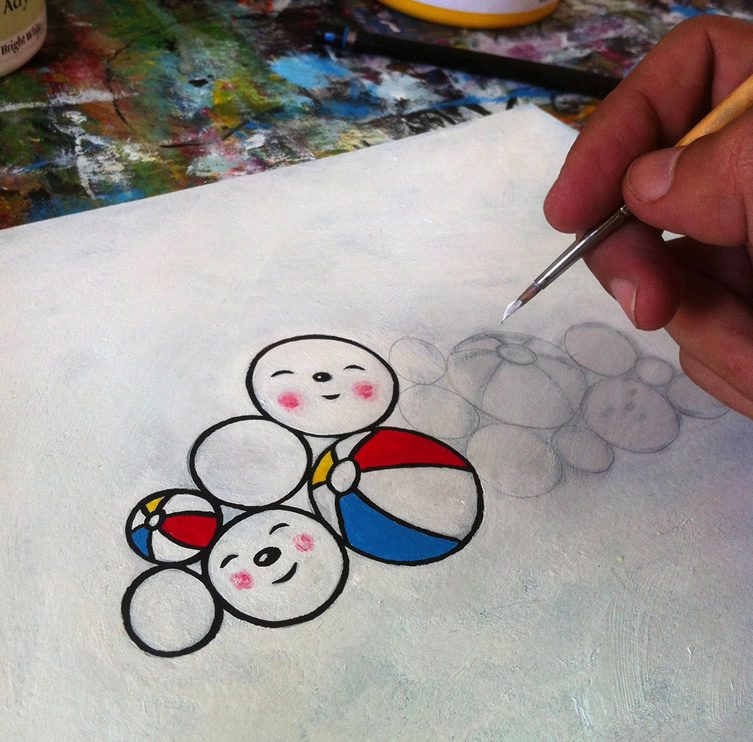 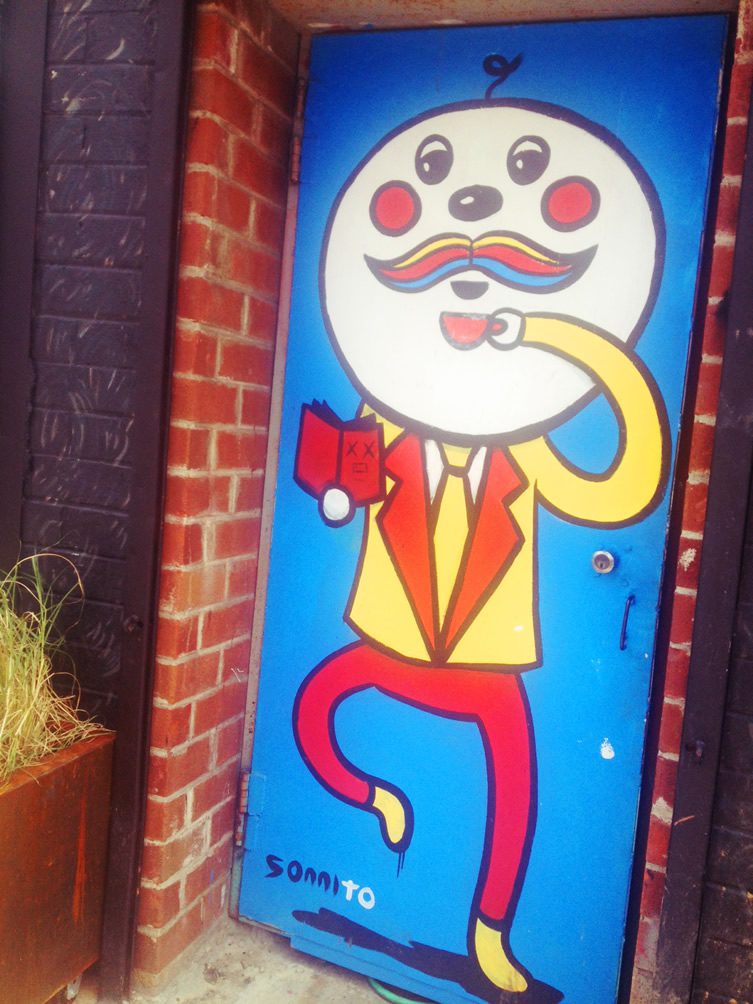