Hello sailor. Taking place this weekend, Josie and Rob da Bank’s family festival may go by the name of Camp Bestival, but its grown-up counterpart Bestival would do well to share its moniker this year. Born in 2003 with the mantra of being all a modern festival should be, the da Bank’s September shindig takes its annual theme from the seas this time around – and, if the sight of thousands of sailors wondering around wasn’t camp enough (Bestival is famed for en masse fancy dress), they’ve only gone and got Sir Elton Hercules John CBE to tinkle his ivories on Sunday night. Marking the overlord of flamboyance’s first UK festival appearance, it’s a further example of Bestival’s contumacy, their willingness to play by their own extravagant rules.

Celebrating 10 years of self-willed exuberance, Bestival 2013 welcomes the likes of M.I.A, The Flaming Lips, Snoop Dogg, Fatboy Slim, Wu-Tang Clan and James Blake alongside a typically hectic DJ schedule that features pretty much anyone who is anyone in electronic music; Richie Hawtin, Erol Alkan, Annie Mac, Seth Troxler… the list is practically endless. Of course the music is far from where Bestival starts and ends – with the leftfield insanity of Glastonbury’s fringe activities at its core, expect all manner of art, food, experience, extravaganza and hedonistic escapades. Any festival that begins with a ferry crossing (Red Funnel have been operating a Southampton > IoW crossing since 1820) is sure for some sea shanty strangeness. Drag queens, karaoke, subversive cabaret, a disco shed, films in the forest and the promise of “fun with a tape measure, 2 pineapples and 7 cheese pizzas”? Ahoy Captain!

Born out of Rob da Bank’s Clapham club night Sunday Best, Bestival has transcended ’boutique’, last year being named the ‘best major festival’ at the UK Festival Awards, and it’s easy to see why – ten years pass quickly, and this particular Isle of Wight soirée looks well for its first decade in business. 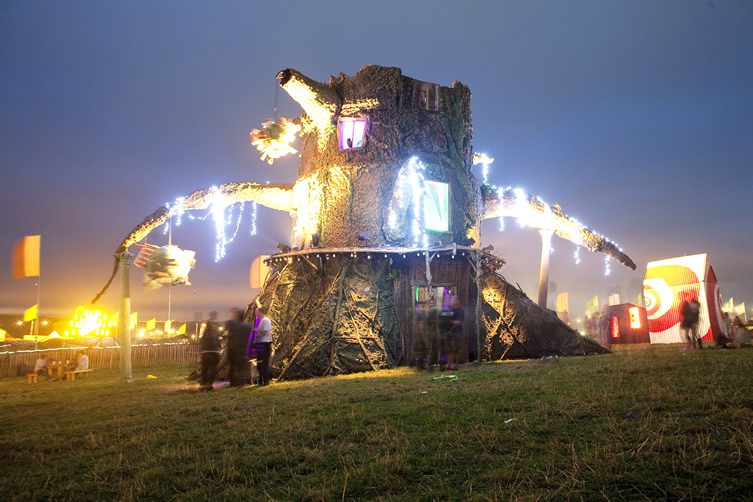 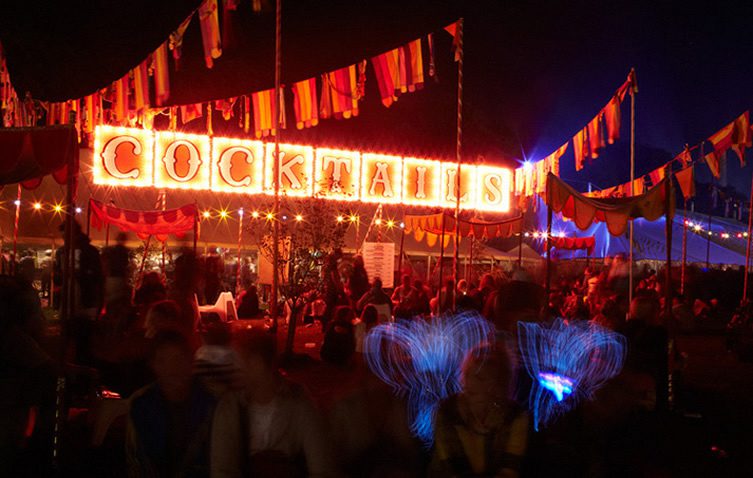 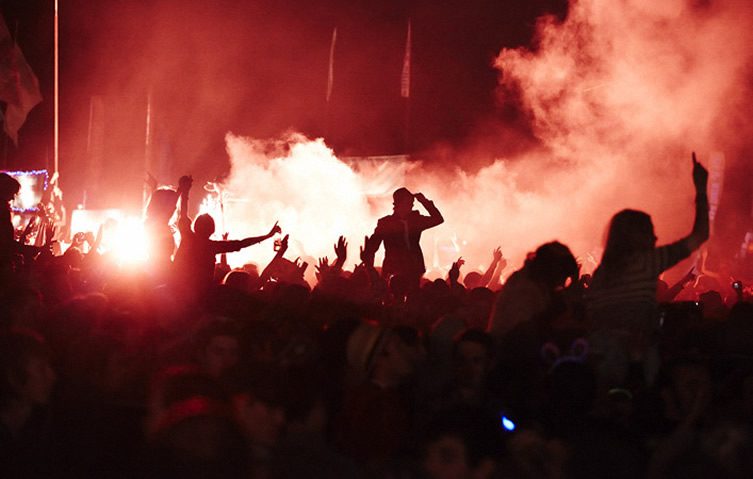 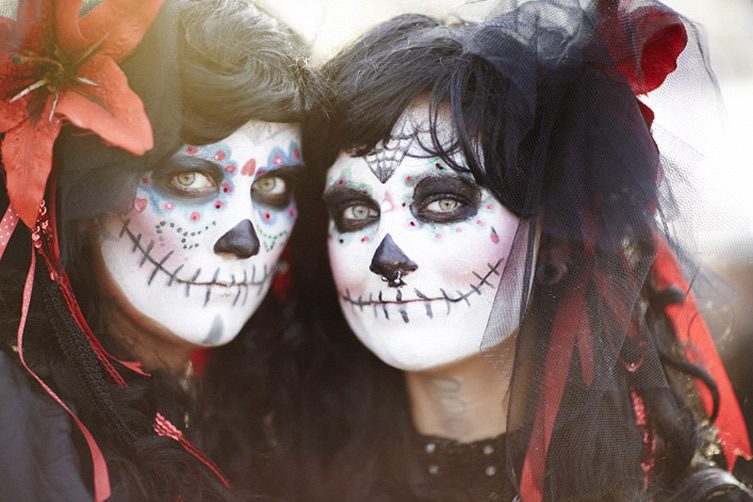 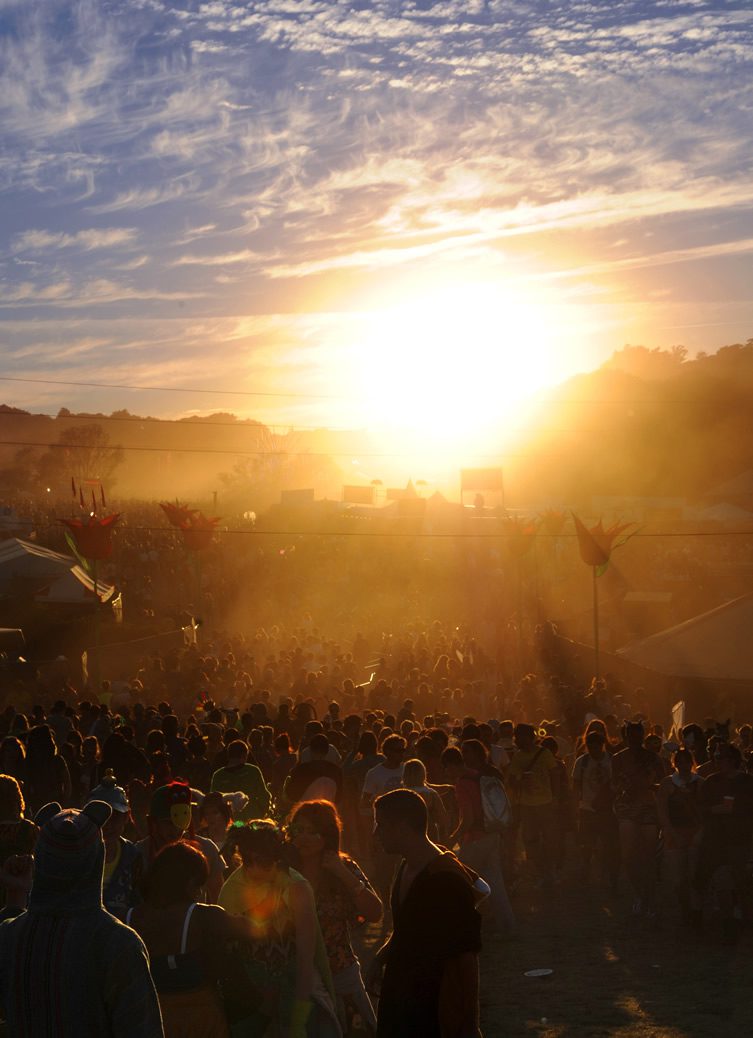 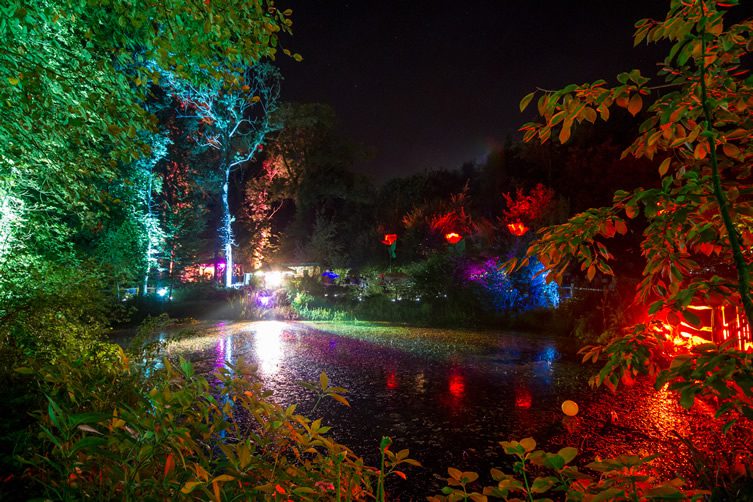 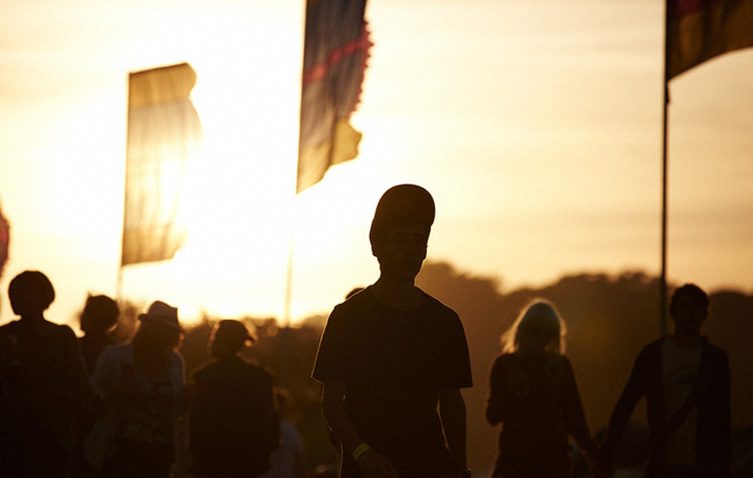 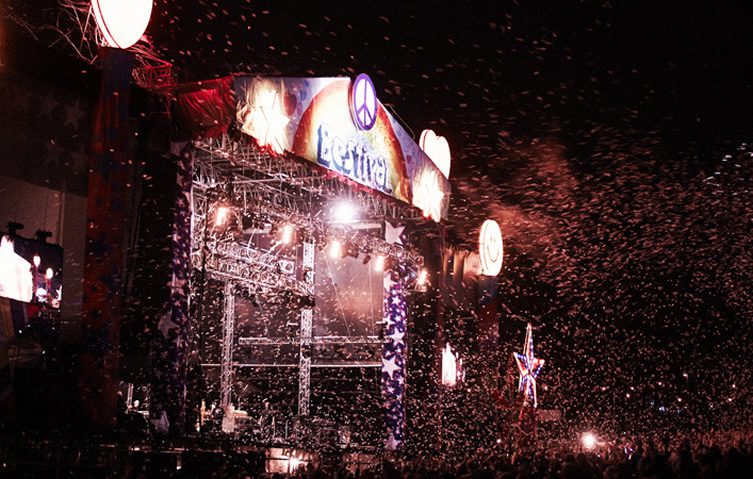 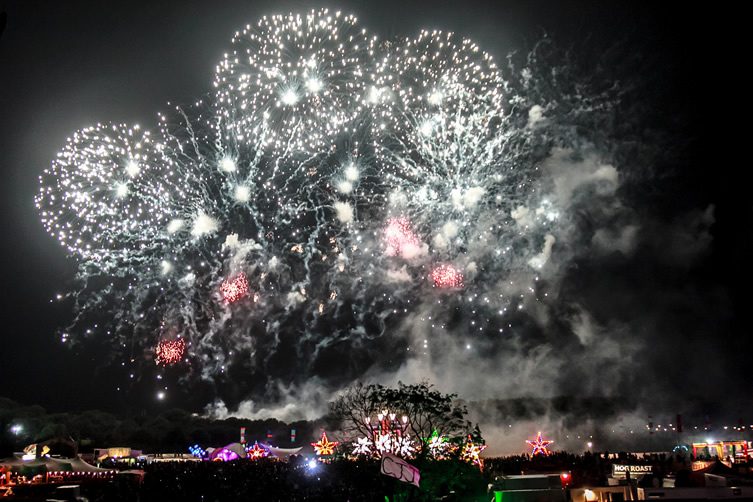 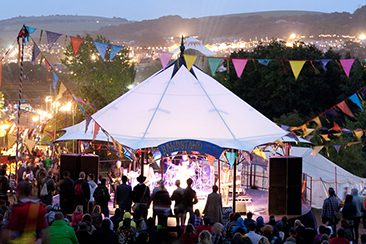 Hello sailor. Taking place this weekend, Josie and Rob da Bank's family festival may go by the name of Camp Bestival, but its grown-up counterpart Bestival would do well to share its moniker this year. Born in 2003 with the mantra of being all a...