How about this for a bit of provenance: Arles in France was where your man Vincent van Gogh created some of his most famous paintings. Fertile ground for creative types, and in recent times the town has become known for photography, playing host to Rencontres Internationales de la Photographie since 1970. The theme for the 44th incarnation of the annual event is black and white, and the curators have drawn on contemporary works and those from the archives deserving of another look. Digital schmigital, it is is old school photography we’re concerned with here.

Rewinding back to 1989, we open with Nikolai Bakharev’s portrait featuring possibly the biggest spliff ever captured on photographic film. Doesn’t look like he’s enjoying it much though, does he? Even further back is Humphrey Bogart’s 1940s promotional picture for Knock On Any Door, strangely missing a hand, and just to be contrary, Viviane Sassen pops up with a colour shot of a woman about to walk into a wall with a couple of baguettes. Don’t know how that sneaked in there. If you’re in the vicinity of the “luminous city”, the event will continue until 22nd September. 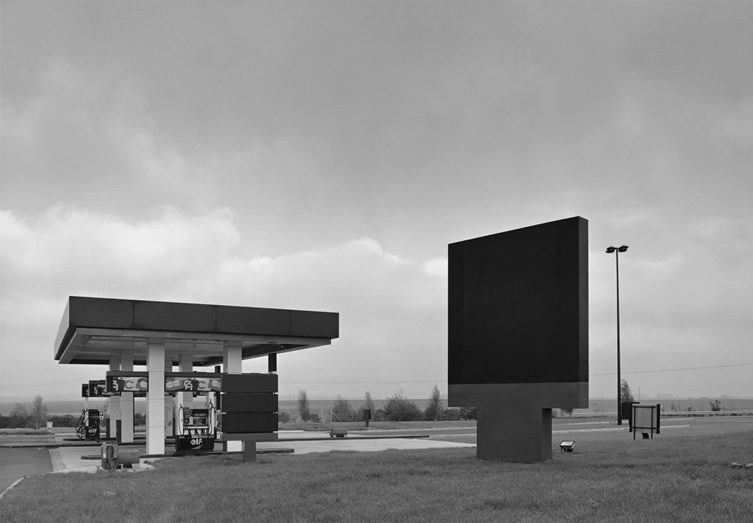 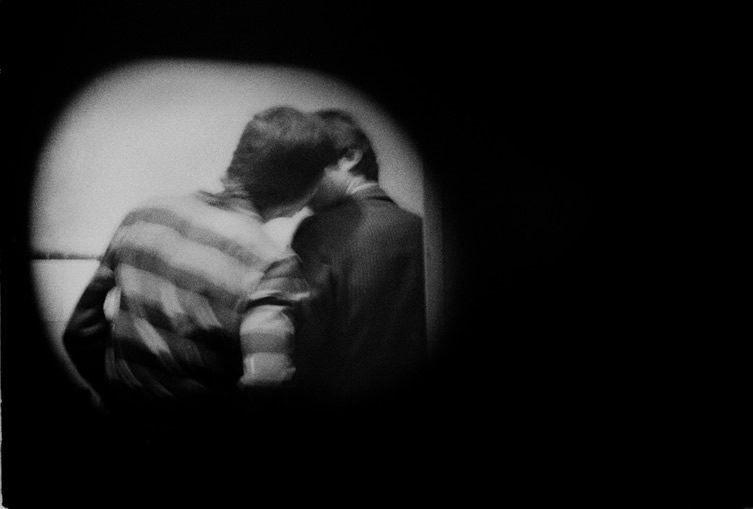 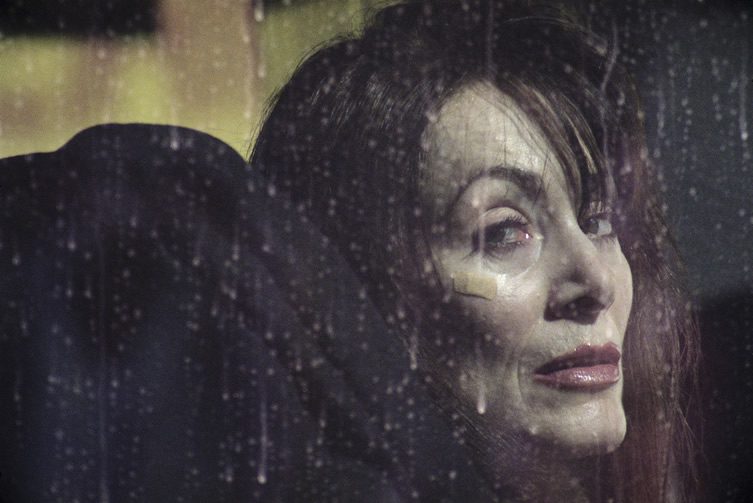 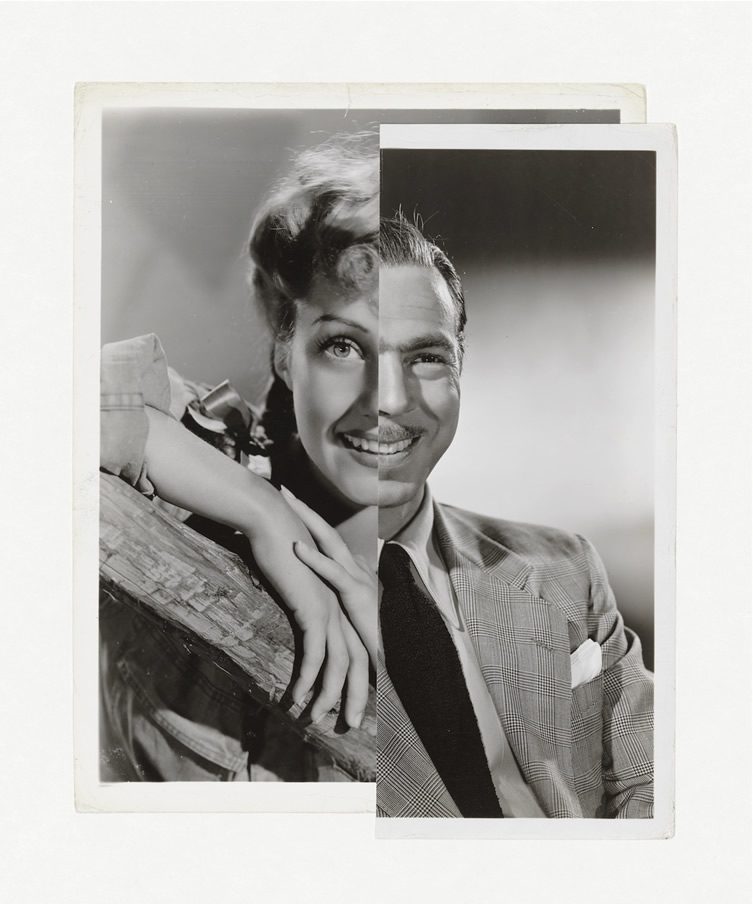 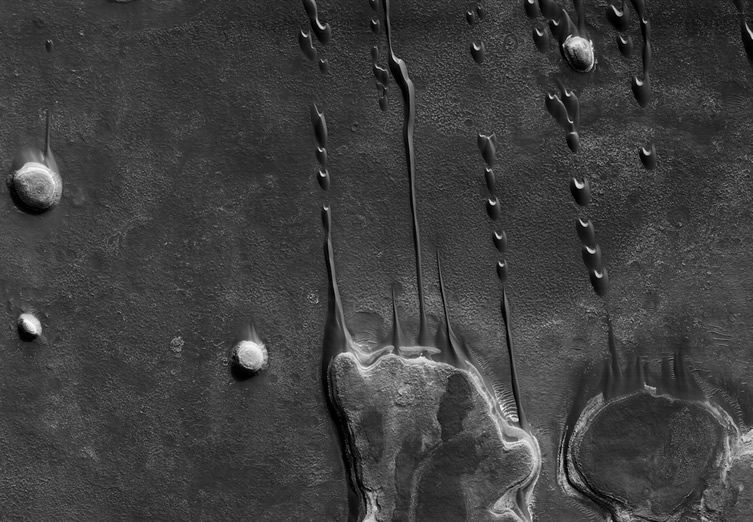 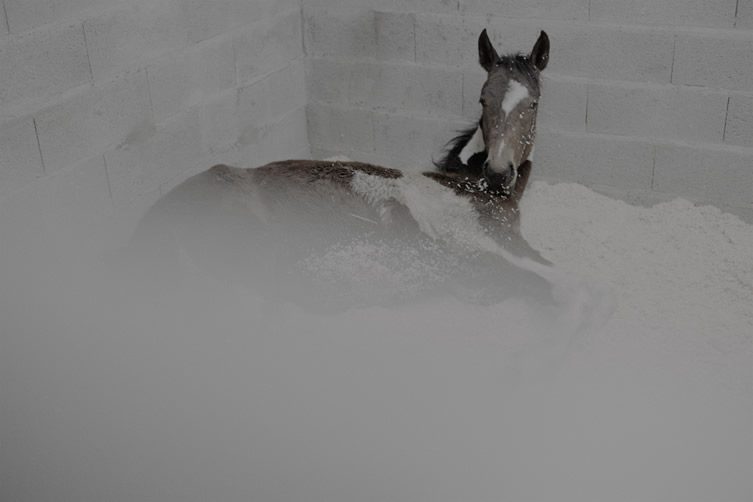 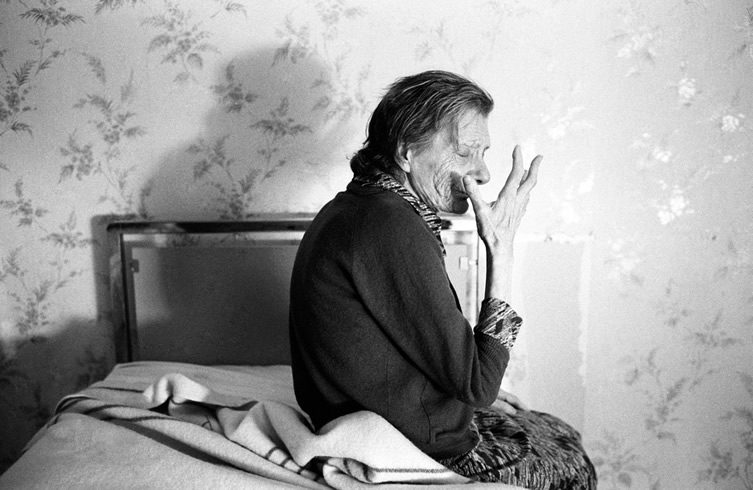 Jean-Louis Courtinat
An Alzheimer’s Disease Patient In The Corridor of
The Paul Brousse Hospital Geriatric Service, Villejuif, 1994.
Courtesy of the artist.
© Rencontres Arles 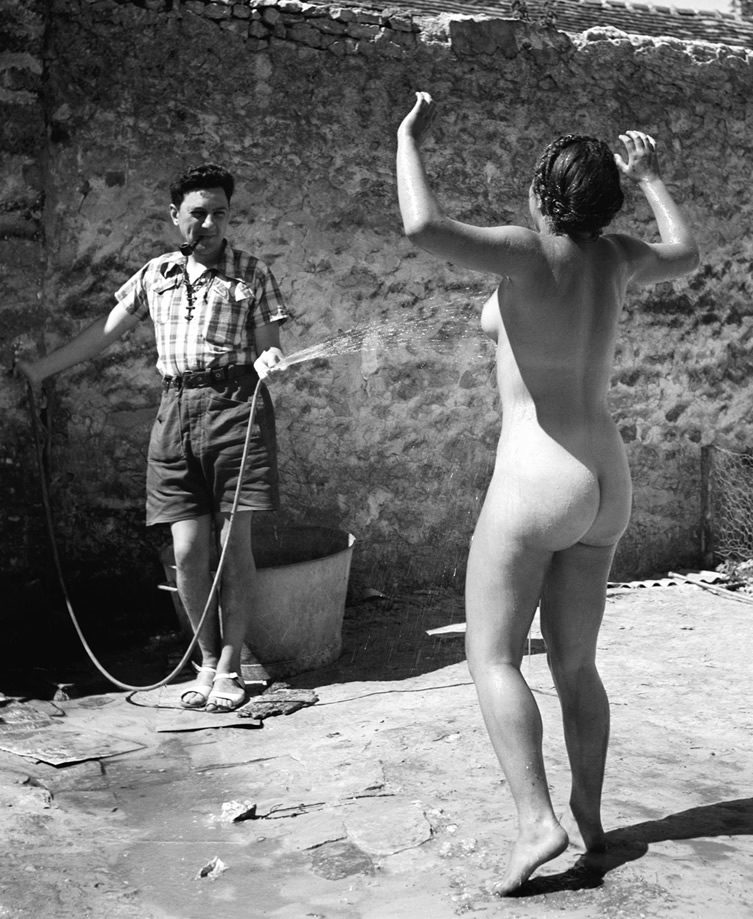 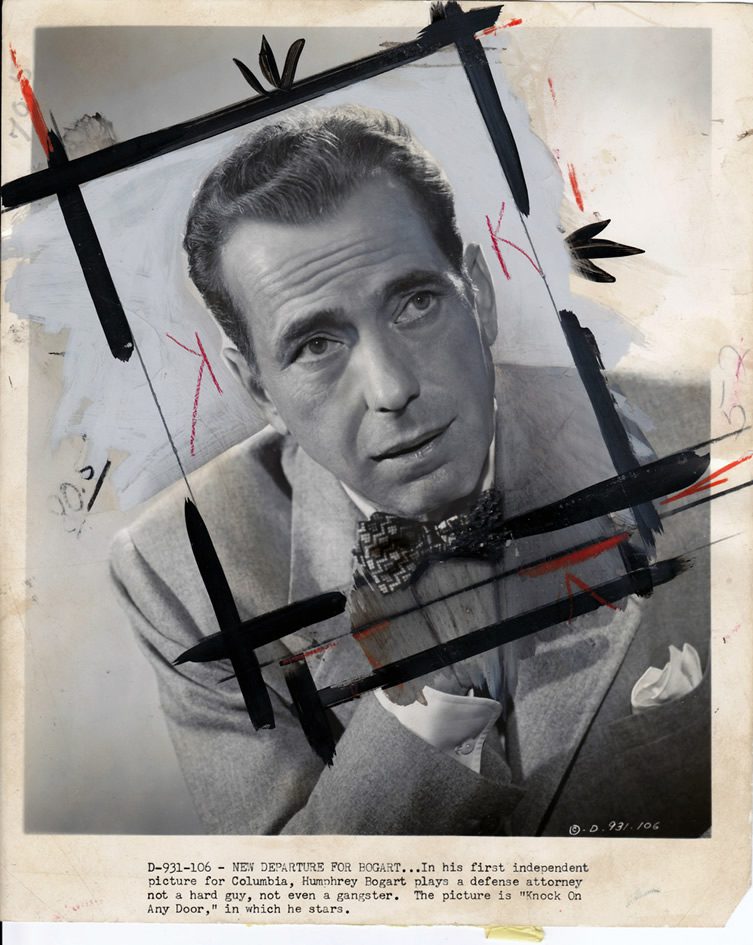 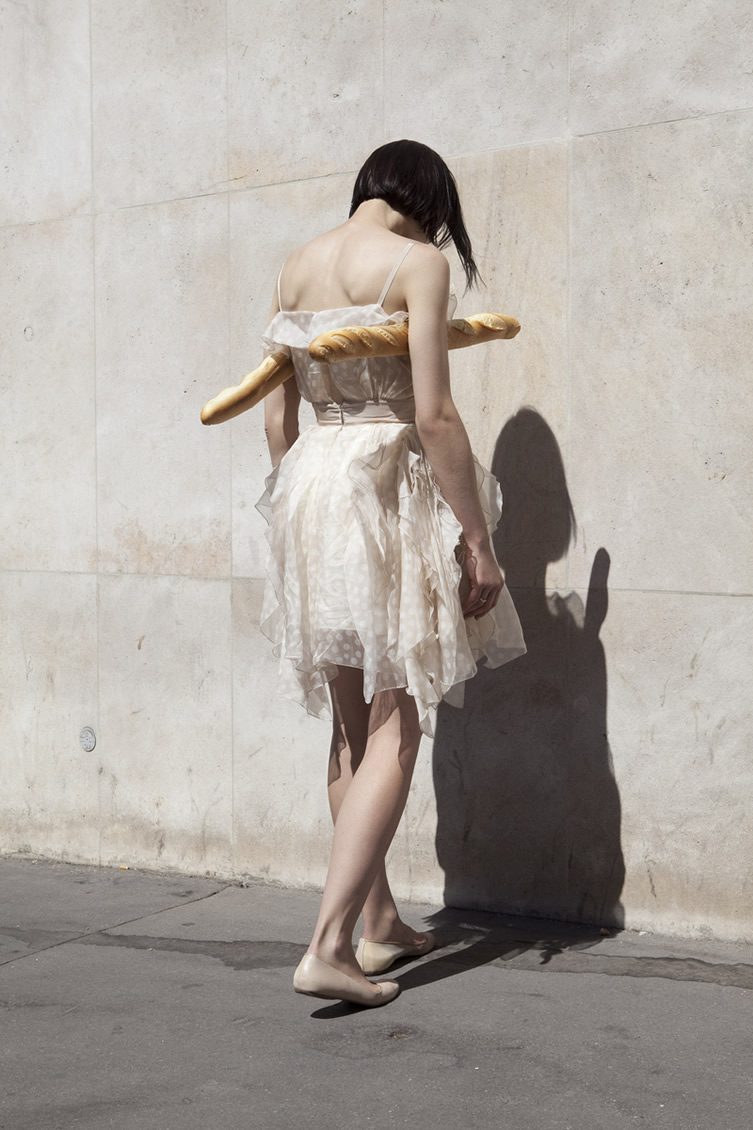 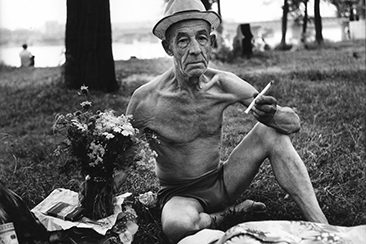 Colour is so yesterday at French photography festival...

How about this for a bit of provenance: Arles in France was where your man Vincent van Gogh created some of his most famous paintings. Fertile ground for creative types, and in recent times the town has become known for photography, playing host to...