“Then the nations around you that remain will know that I the LORD have rebuilt what was destroyed and have replanted what was desolate. I the LORD have spoken, and I will do it.” So says Ezekiel 36:36, and Lord knows, airline Lloyd Aérero Boliviano needs some divine intervention if it is ever going to get off the ground again. Founded in 1925, the state owned company was once the proud standard bearer of Bolivian air travel, but privatisation and corruption, mismanagement and crashes have brought LAB low, so low that it only continues to exist (if it really does at all) through the heroic efforts of 180 unpaid staff who refuse to stop clinging to the wreckage.

Half Bolivian, half English photographer Nick Ballon spent six months in his father’s homeland with the proud, indefatigable LAB staff, documenting what is left of the airline’s fleet, and spirit. Ballon’s Ezekiel 36:36 series, on show from 2nd to 31st August at KK Outlet, Hoxton Square, and in limited edition book form through The LAB Project, features the photographer’s images and archive footage from staff, and takes its name from the Biblical passage that was used to rename the last of the company’s operational planes after it narrowly avoided a crash. Sad and scary in equal measure. 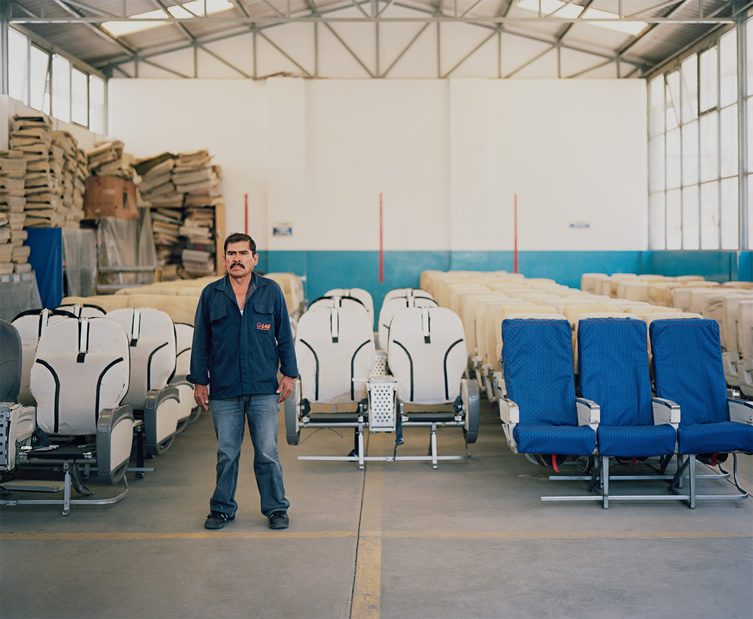 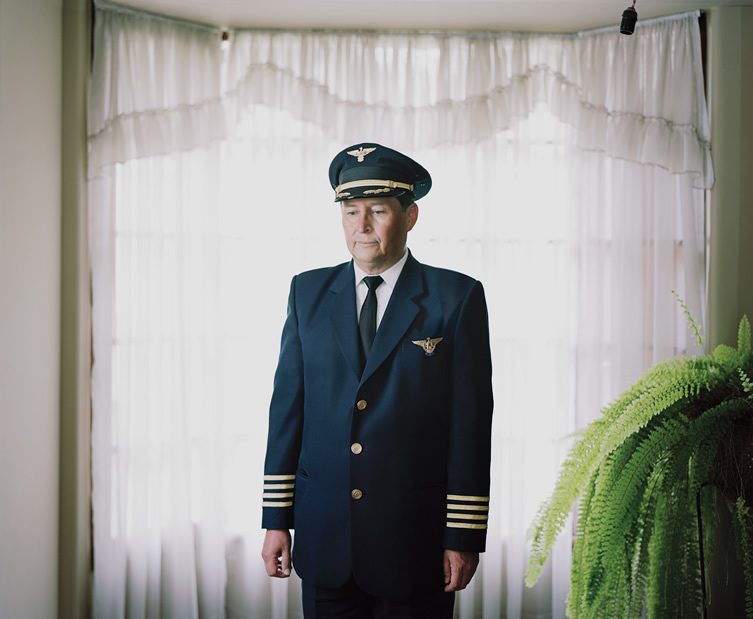 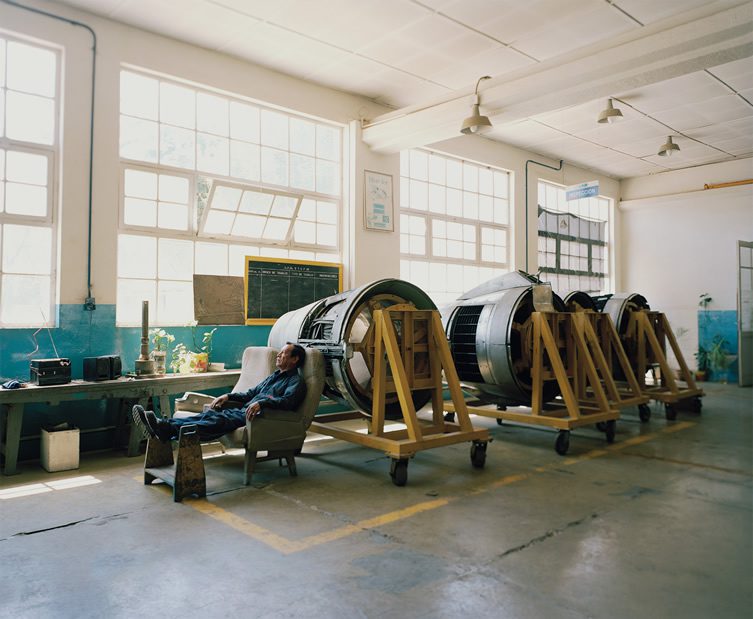 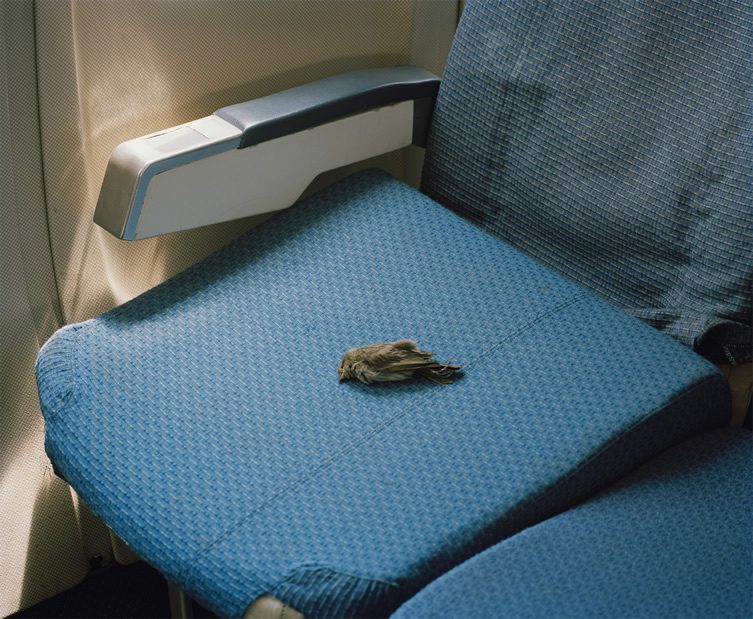 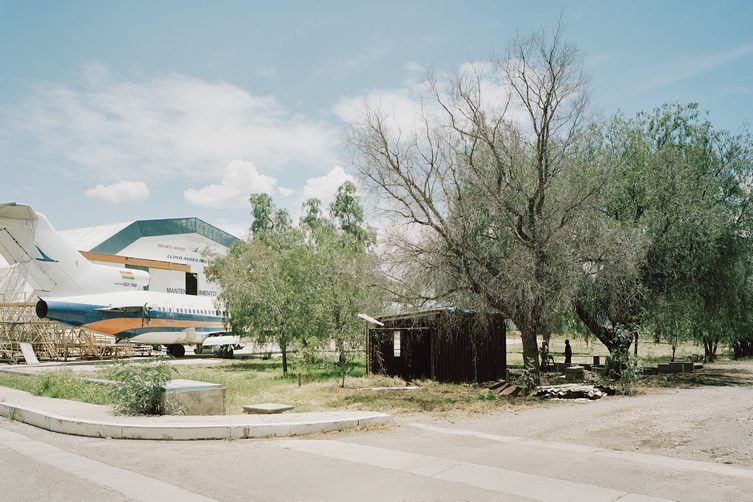