It’s not often we see something so beige that we like so much, but Jean-Michel Wilmotte’s work at Hotel De Nell in Paris’s 9th arrondisement has completely won us over and turned what had become viewed as the ugly colour in the corner into the très chic belle of the ball. Of course they’re calling it sand, but we are not fooled.

Wilmotte has paired the various pale browns and off whites with midnight blue to great effect in this, his third commission from hotel chain Charm & More. Colour aside, what stands out are the clean lines of his furniture, mostly custom made, which combine comfort with unobtrusiveness. There’s no missing the Japanese baths though. Hewn from a single solid block of marble, these luxurious tubs dominate their bathrooms and make pre-dinner ablutions something of an event in themselves. They feature in the top-end rooms, but even the standards have enough stone surfaces to keep a small quarry turning a profit. The views aren’t too bad either: the Saint Cecile church and the Conservatoire de Musique are among the sights available from the Hotel De Nell suite. Magnifique. 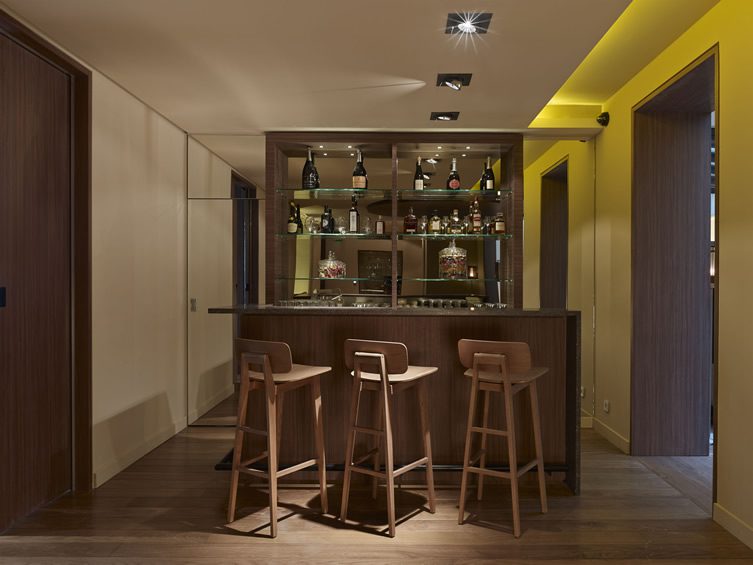 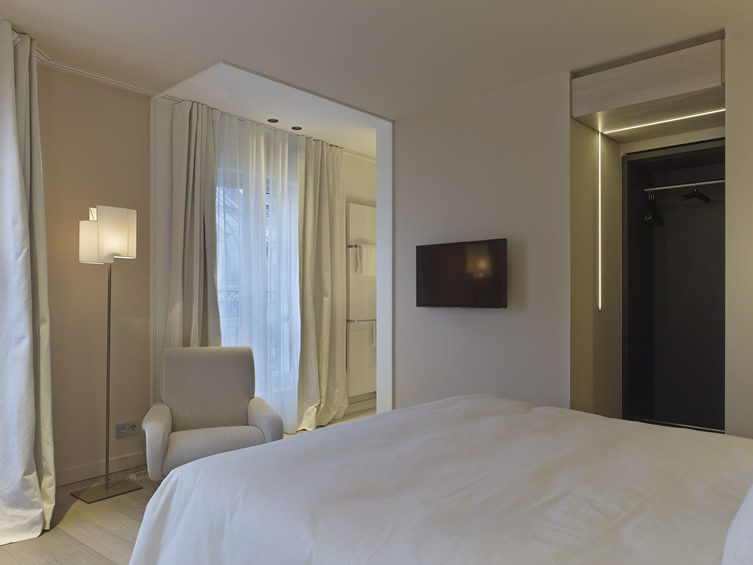 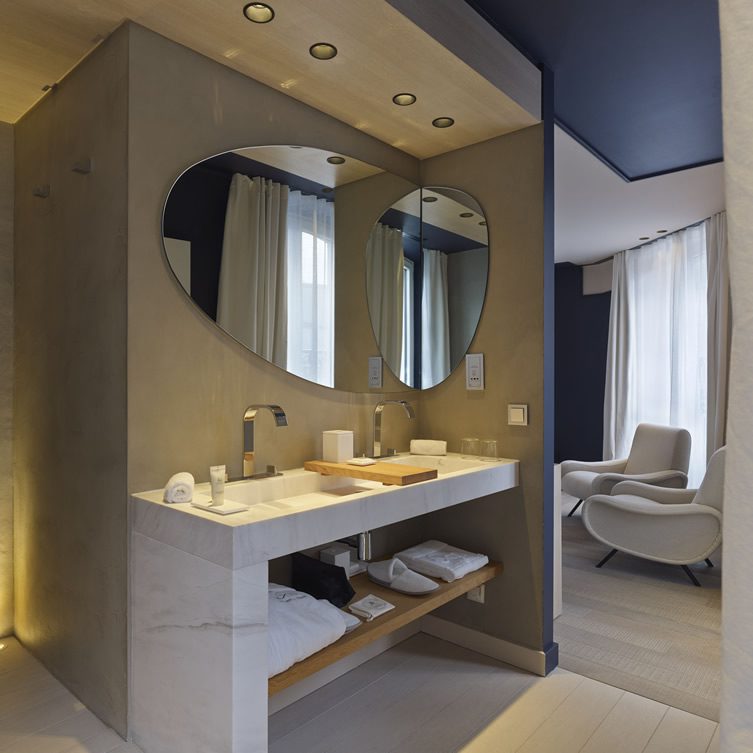 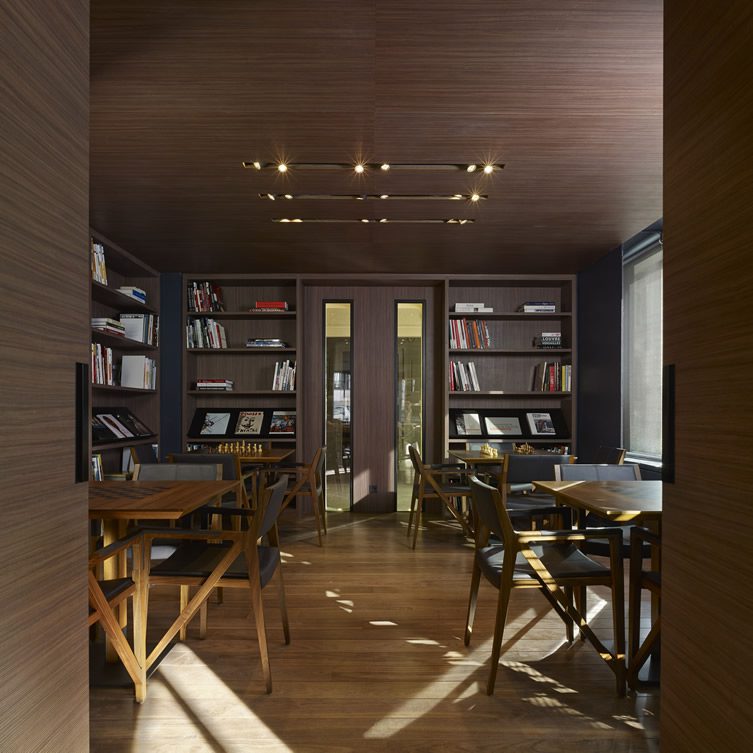 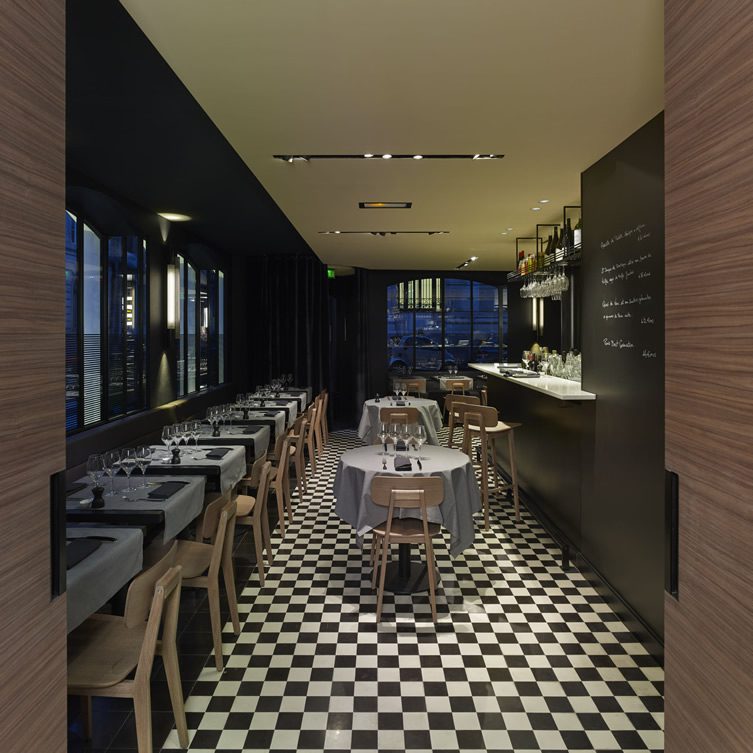 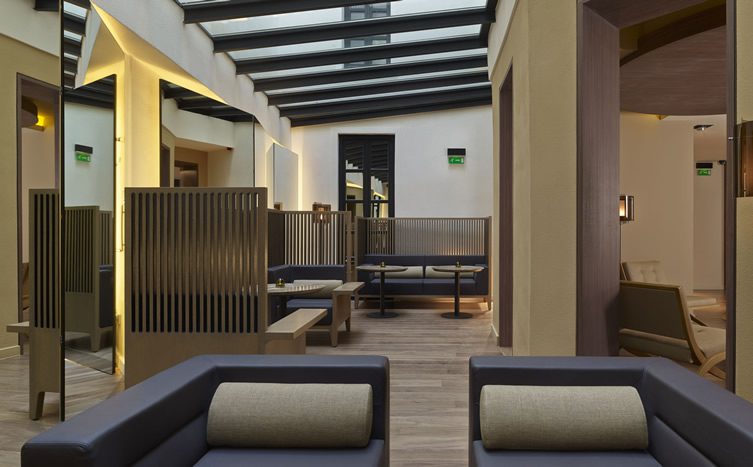 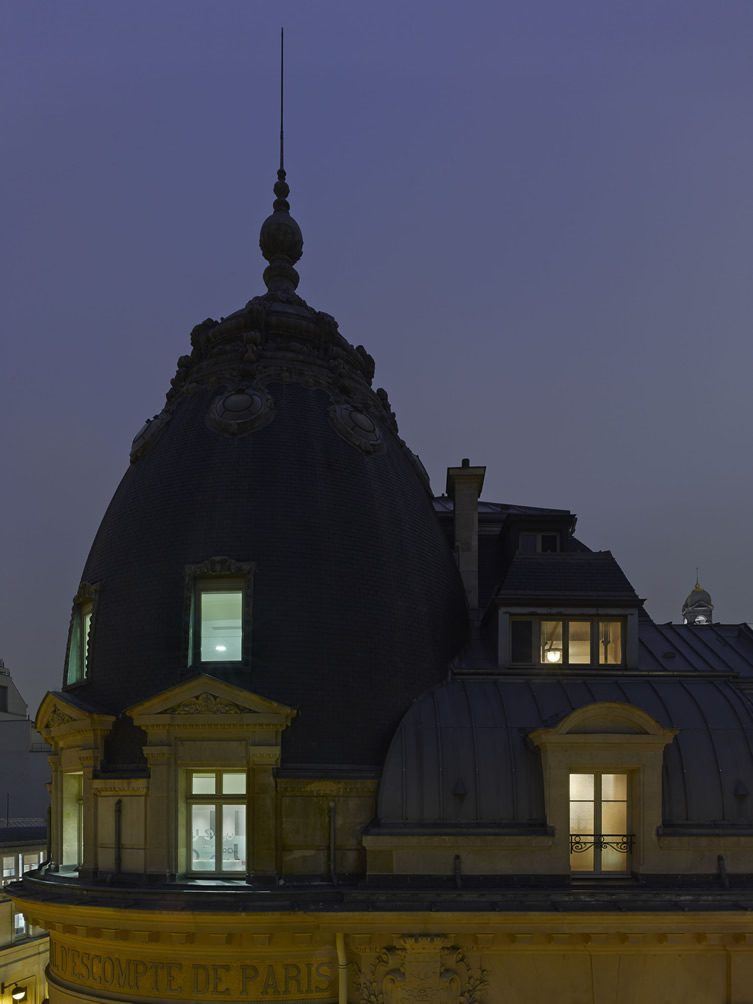 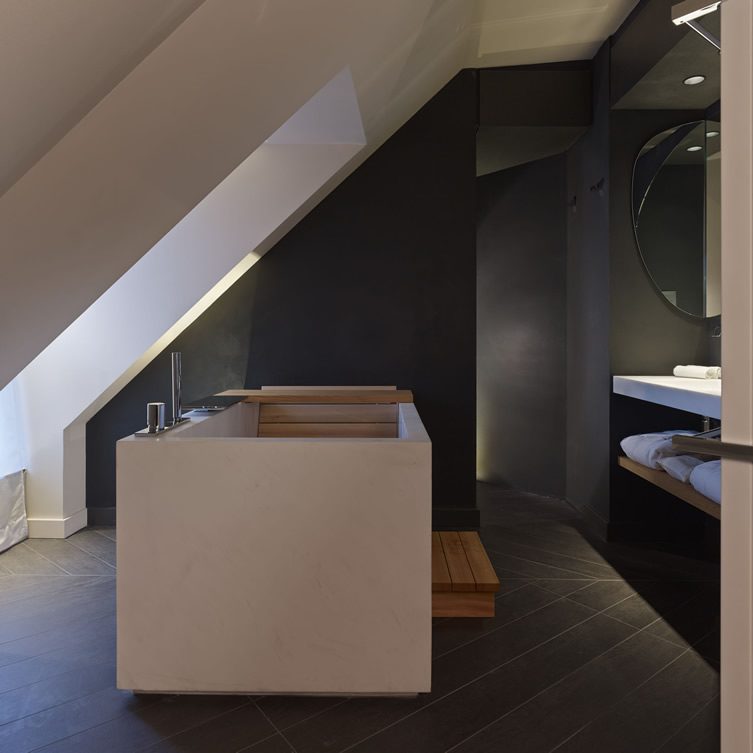 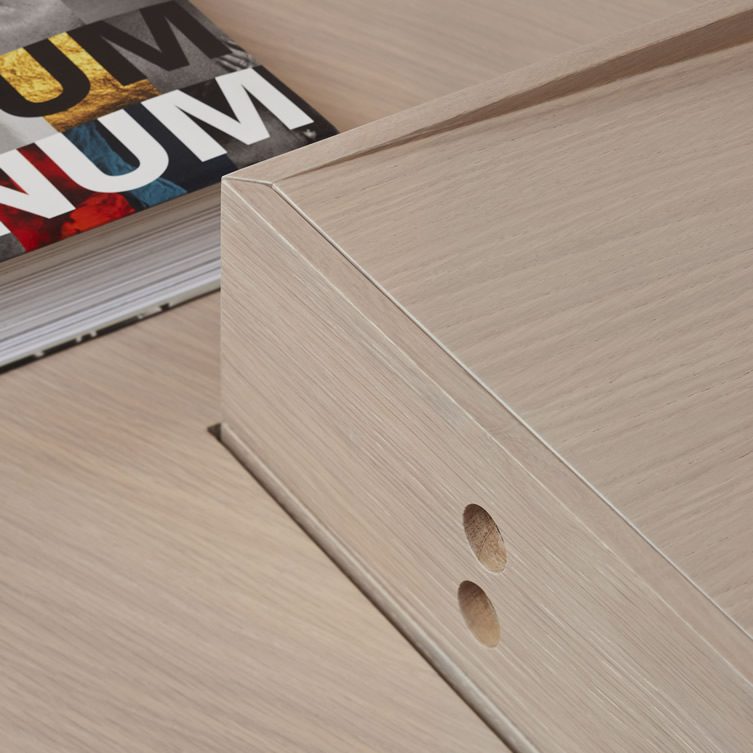 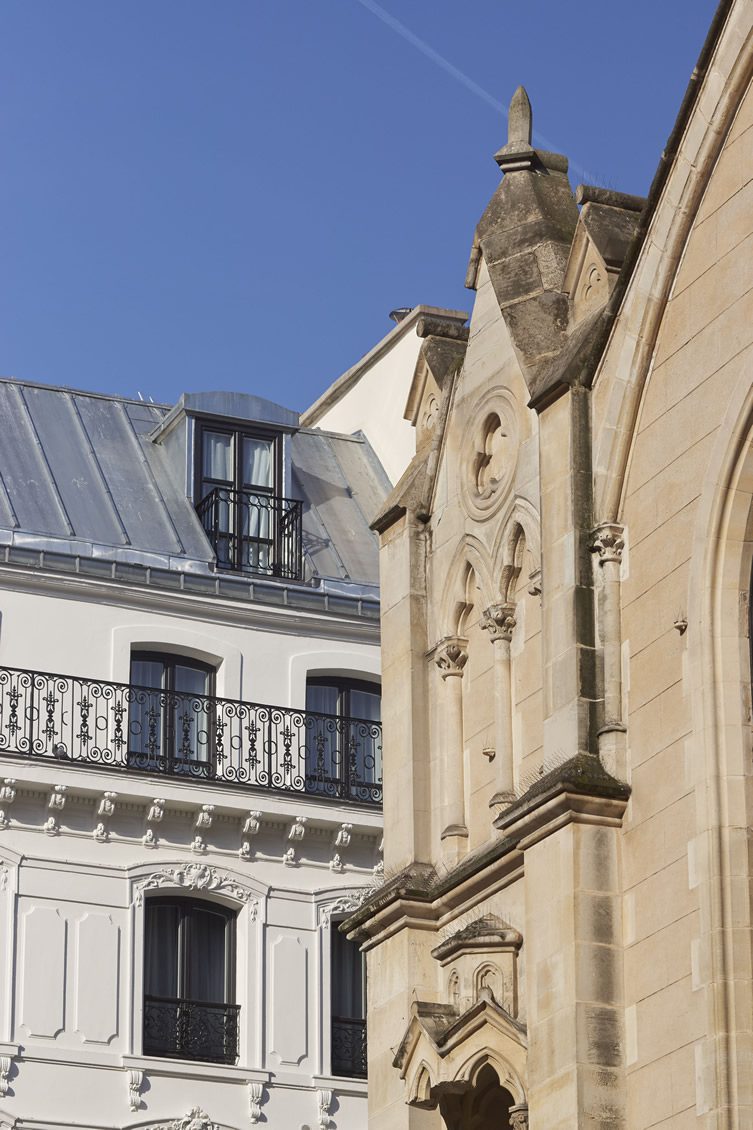