The inside of the Sinclair Gas Station in New Orleans hasn’t seen a car since the 1960s – at lease not one to work on – and it’s been many years since anyone filled their tanks on the forecourt, but there’s still plenty of the garage atmosphere at this sympathetic conversion by local artist and designer Robert Guthrie.

A long time fan of fire stations and garages, Guthrie finally got his hands on the 1918-built Sinclair’s after years of waiting when it came on the market in 2003. It had been an artisanal workshop in the years after the cars rolled out for the last time, and although the outdoor fuel pumps have gone, there’s a couple of vintage examples inside to keep the theme alive, along with various other motoring features like the original hoist which mechanics used to lift the engines. Aside from that, it’s a riot of circus memorabilia and period furniture, with a contemporary brushed metal kitchen that brings the liveability up several notches; petrol-heads will be supercharged to know that the station is available to rent from Airbnb. 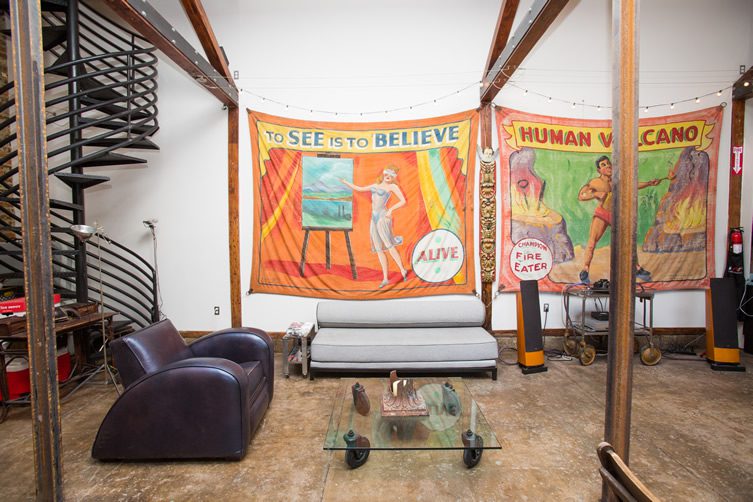 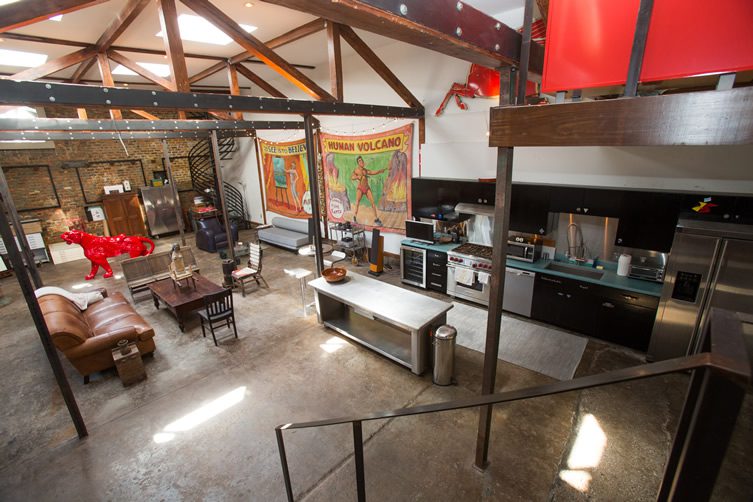 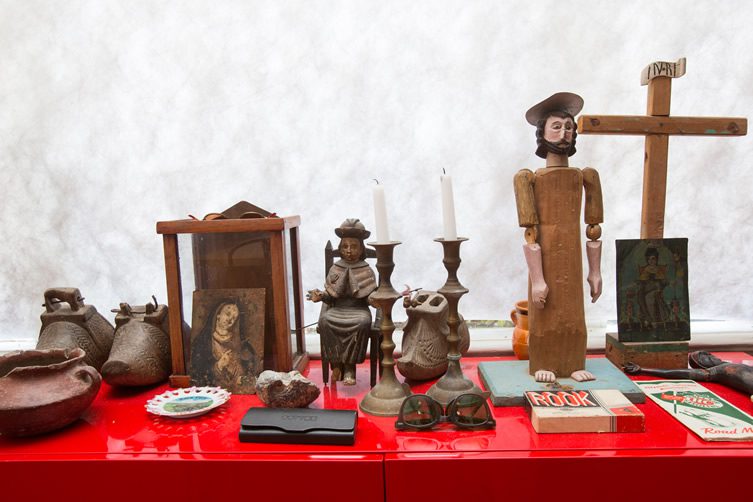 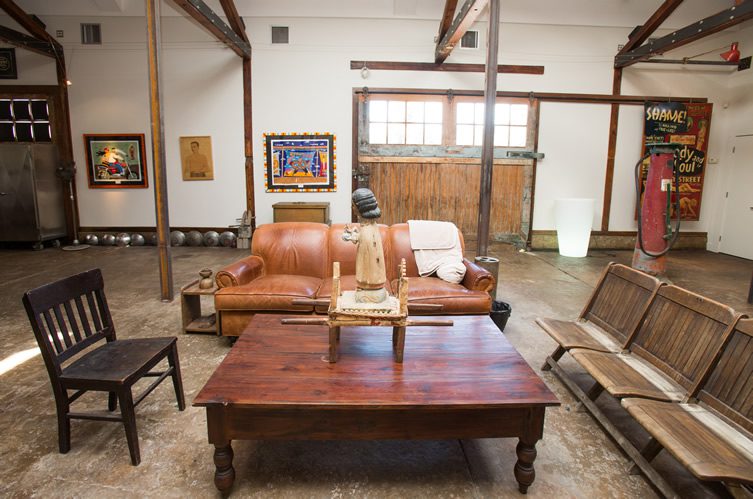 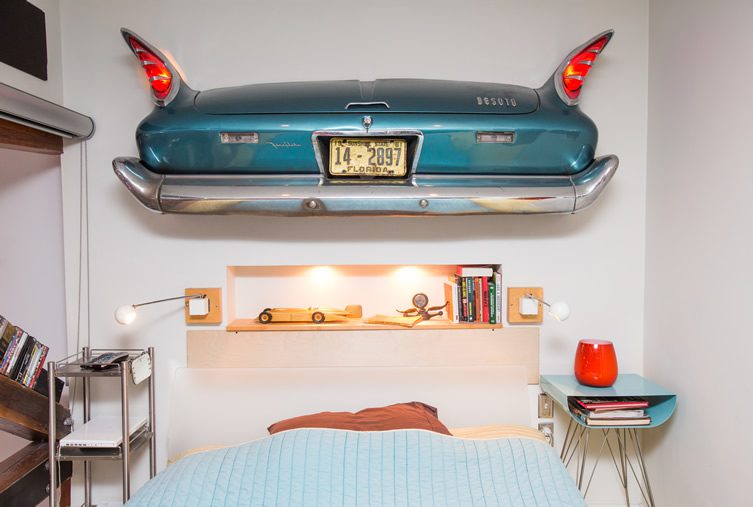 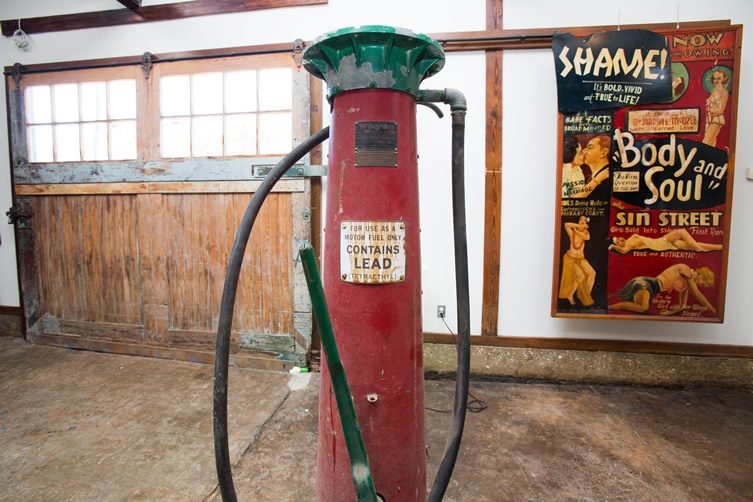 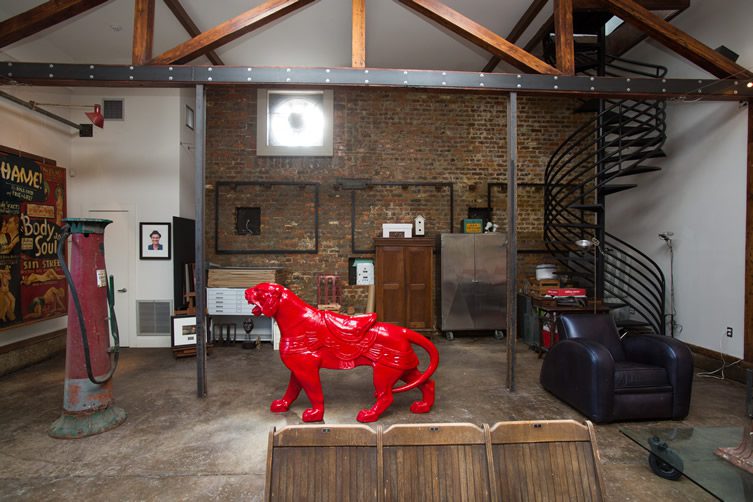 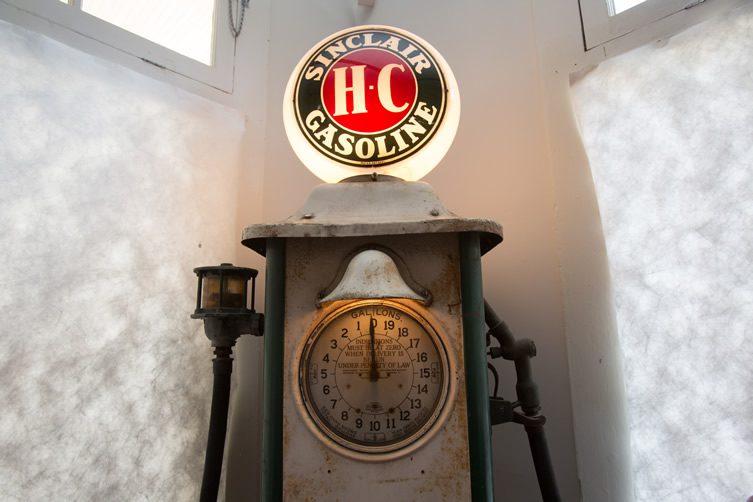 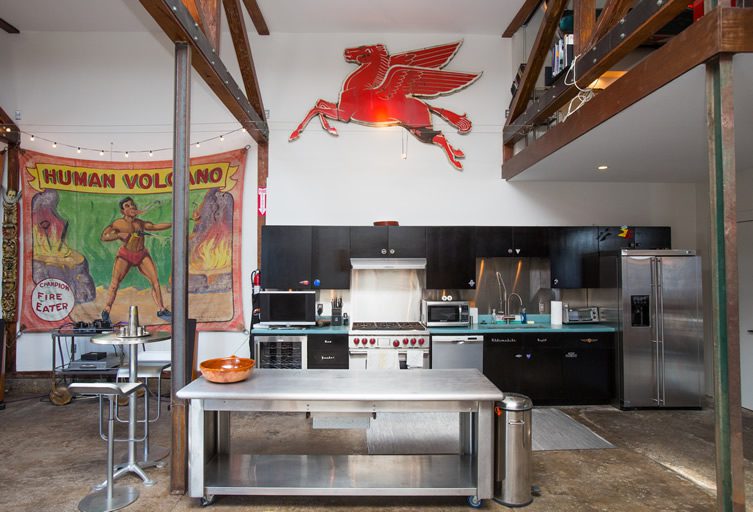 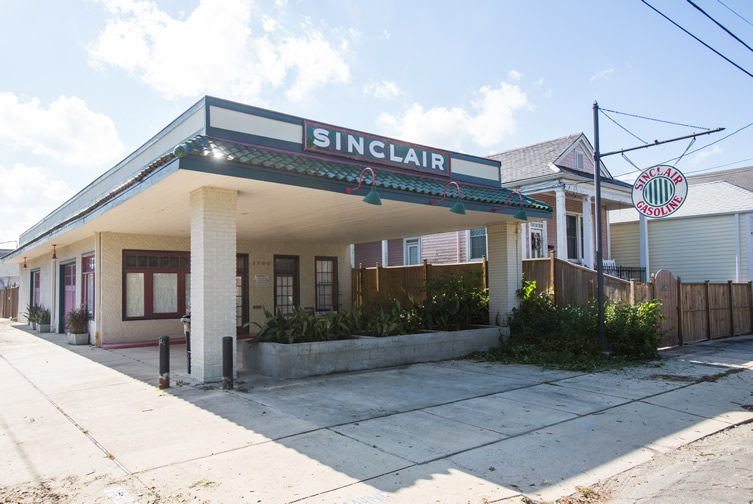 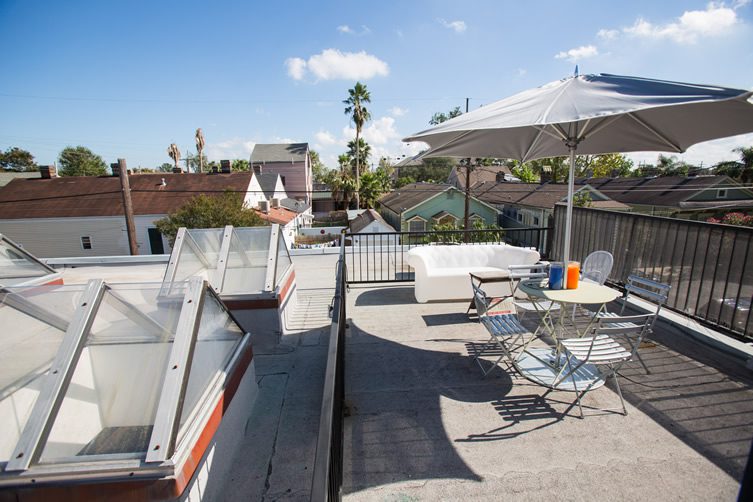