It hasn’t been the happiest of times for the home furnishing giant Habitat recently, being brought down several inches by liquidation in 2009. In the words of Claudian “change or die”, but the company’s French division, which is still trading in an offline entity, took the decision to look backwards instead of forwards while plotting its latest course. All the way back to the beginning, to 1964.

That was the year Habitat was founded in the UK by Sir Terence Conran, and the firm quickly became synonymous with interior style, spreading into Europe in the ’70s. Several decades, mergers, buy-outs and sell-offs later and Habitat has come full circle with its Habitat 1964: Un Espace Vintage in Paris, both a retail outlet and a showroom of design from the golden years. Not only can you pick up some achingly cool retro furniture and objects, but there are experts available to evaluate any lucky finds you might make while clearing out the garage. Clean-lined, thin-legged and nostalgic for a happier time, the collection is housed in a lovely old warehouse which opens for business on June 8th and is located in Puces de Saint-Ouen on the edge of the French capital. 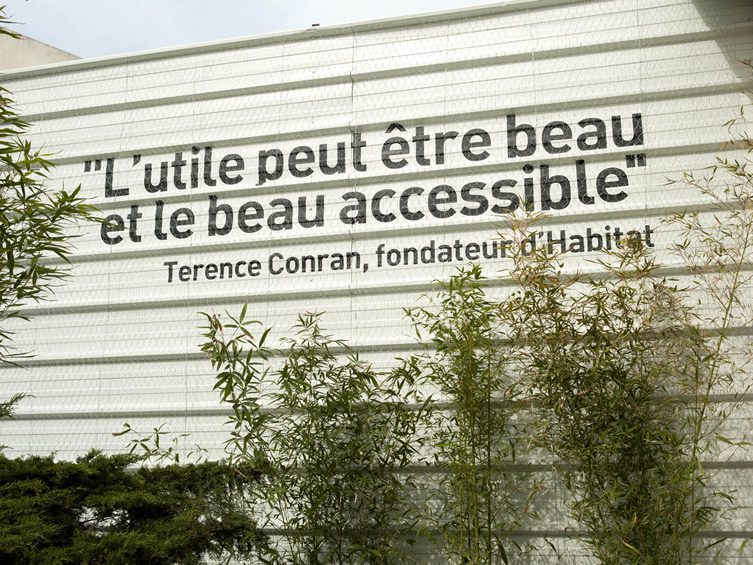 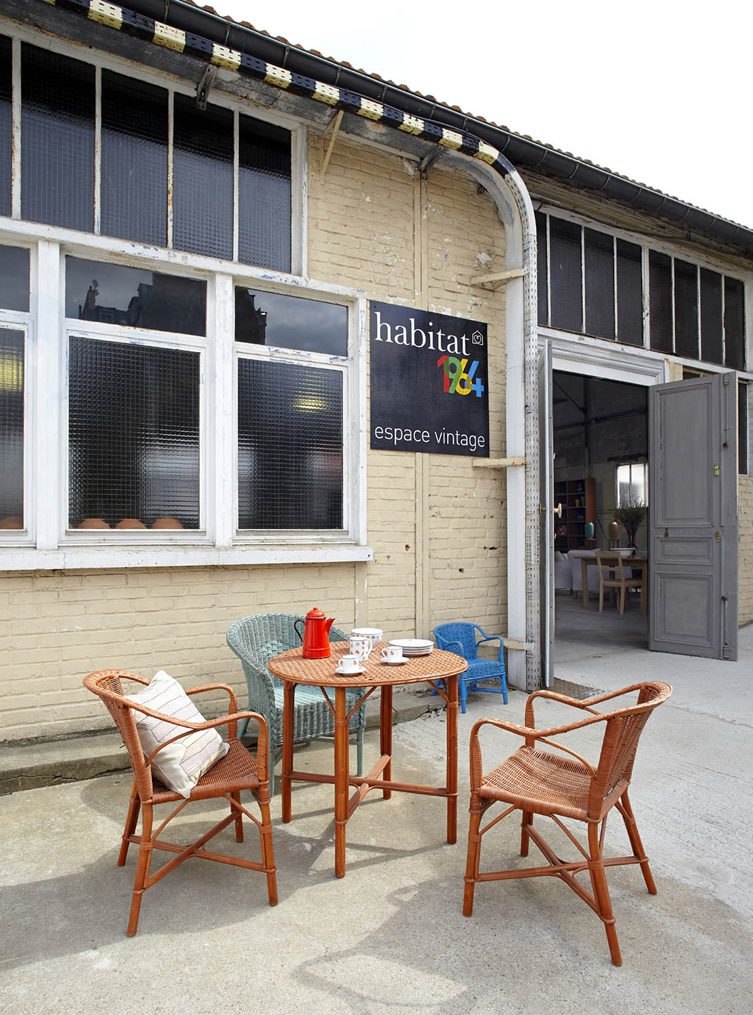 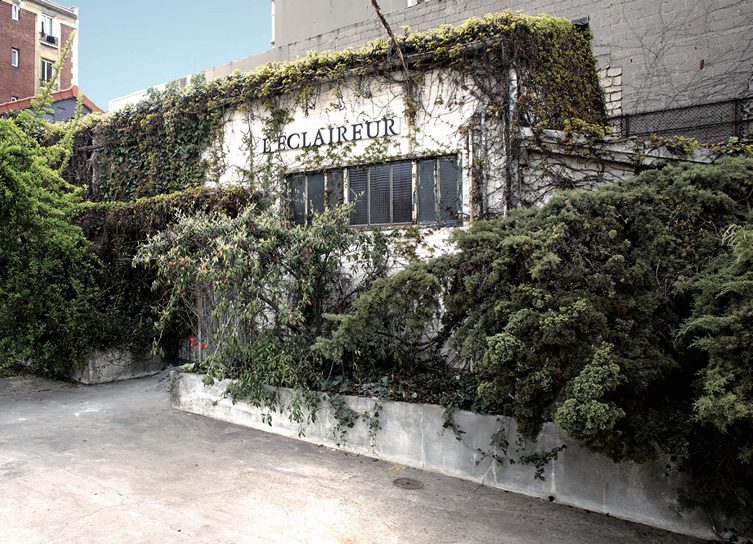 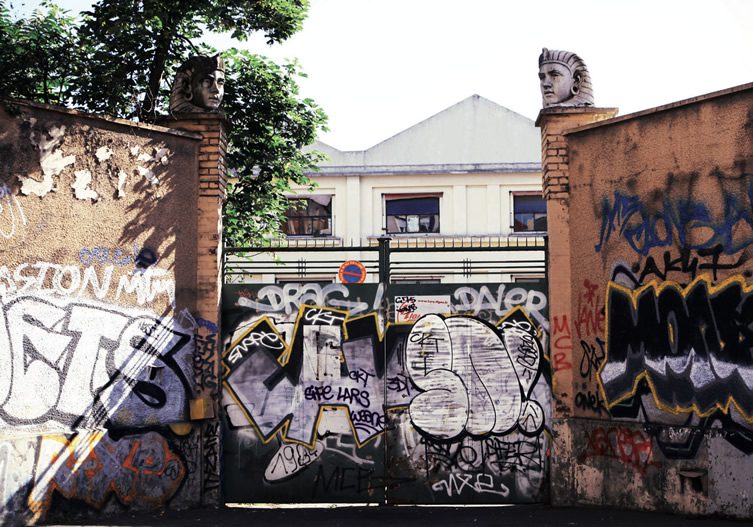 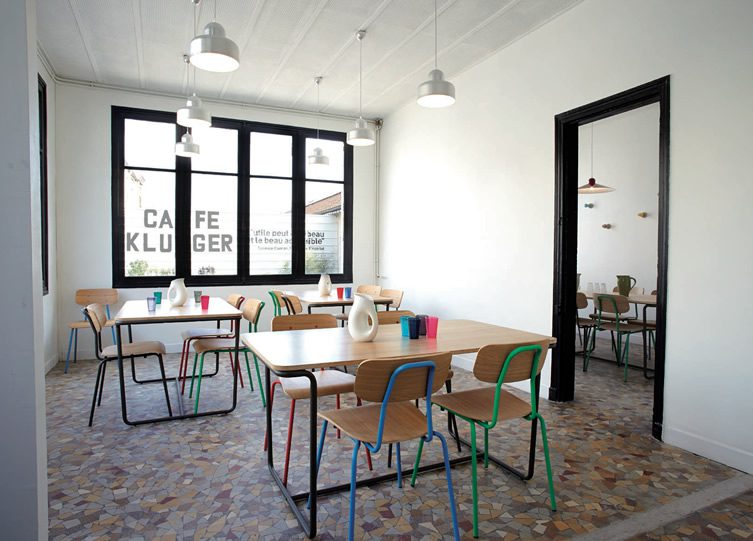 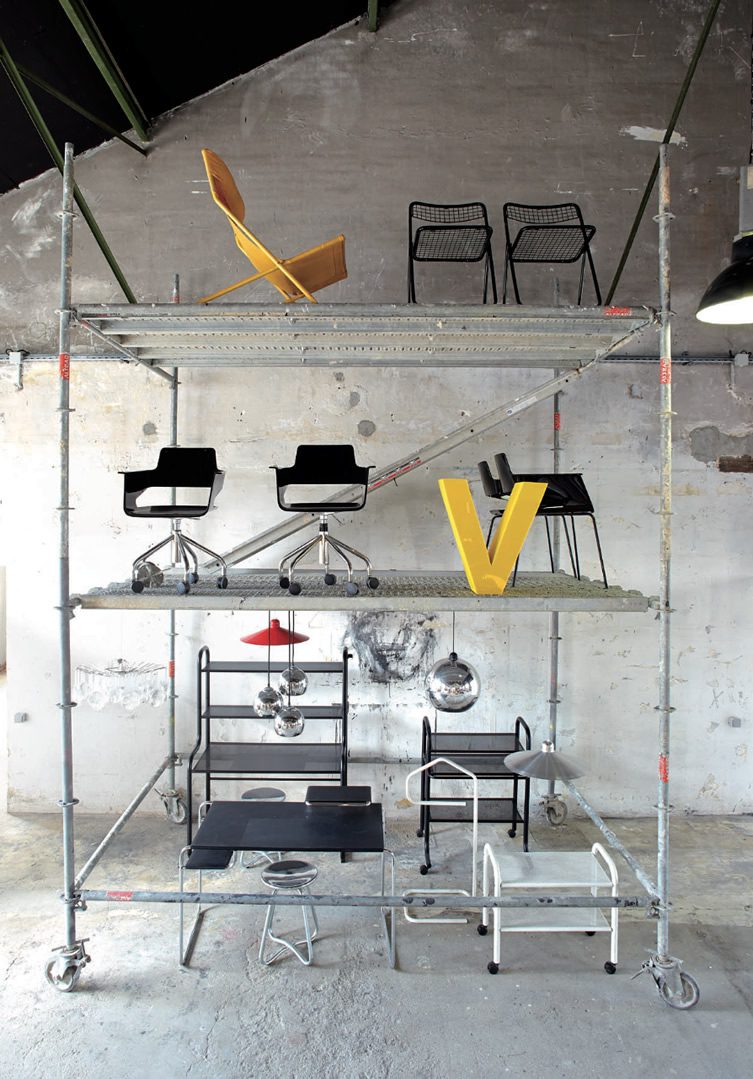 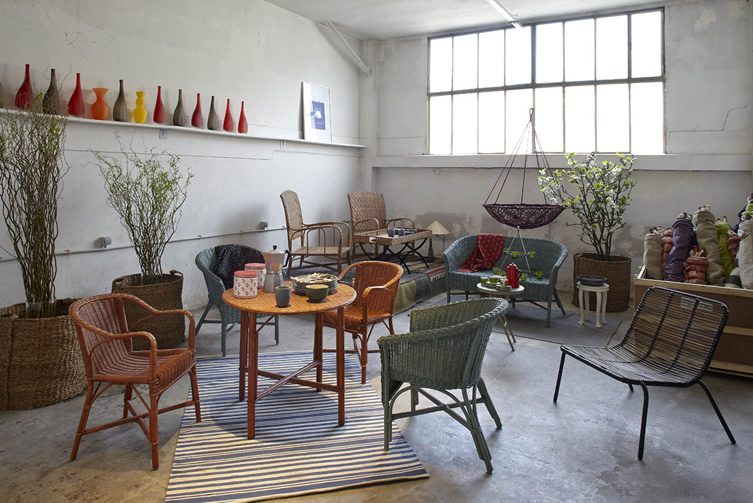 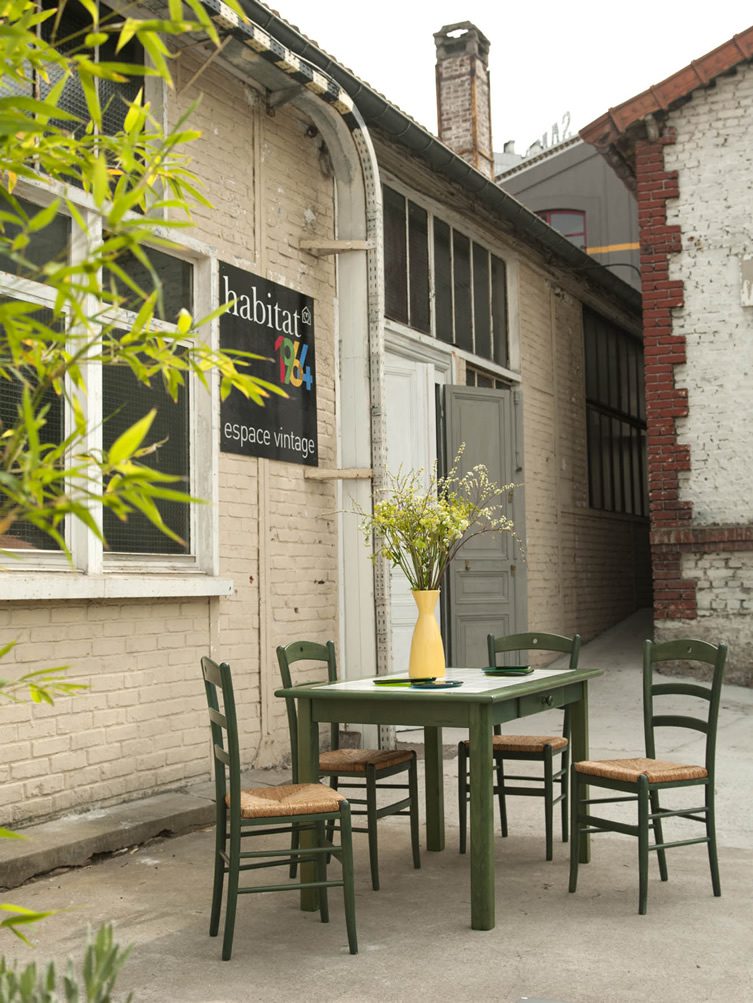 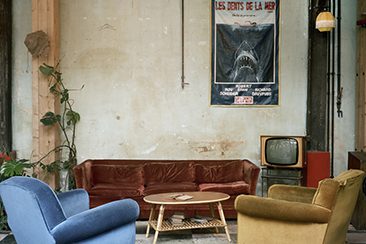 Paris museum/hangout takes us to another time and place...

Just when you thought vintage had run its course, a stroll to the end of Quai de Jemmapes in the 10th arrondissement of Paris proves you well and truly wrong. Turn through a backyard and dive into a discreet entrance and voilà - it's another... 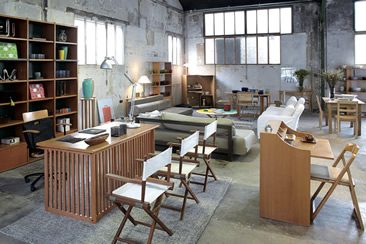 Habitat look to the past with vintage business plan...

It hasn't been the happiest of times for the home furnishing giant Habitat recently, being brought down several inches by liquidation in 2009. In the words of Claudian “change or die”, but the company's French division, which is still trading in... 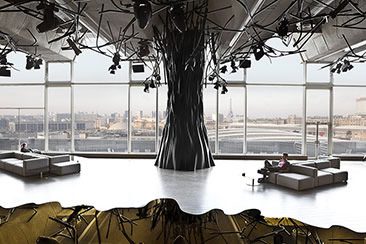 Multi-purpose venue is wired for sound...

Yikes, we wouldn't like the electrician's bill if this place needed a weekend call-out for a fried fuse-box - still, if you can afford a 1000sqm penthouse with Eiffel Tower views in Paris, you probably aren't too worried about the running costs. And... 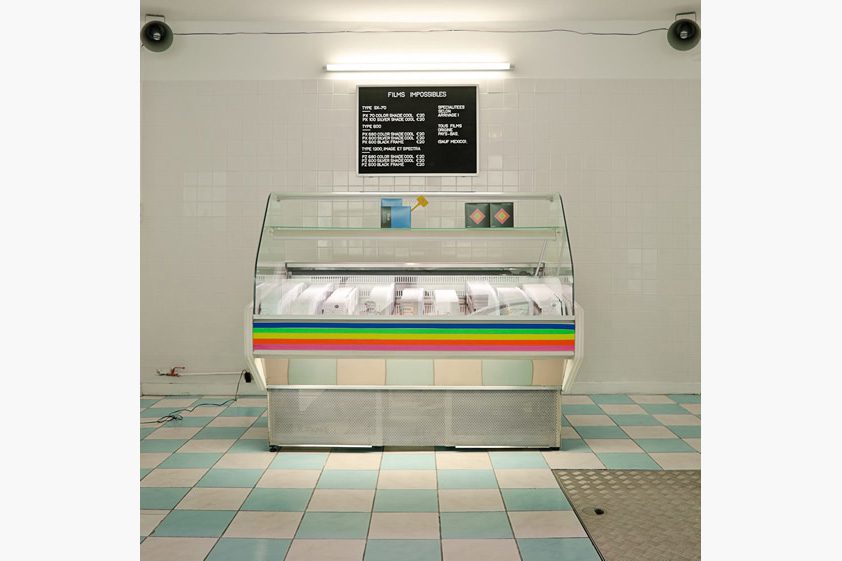 You'll have no doubt heard of The Impossible Project, the chaps - enthusiasts and former Polaroid employees - who saved instant film. Sounds like one of them melodramatic declarations, but they quite literally did. Taking over the Polaroid factory...