Continuing our series of posts from Pictoplasma 2013, I met the wonderfully curious Mr Clement on a boutique-lined street in Berlin to get to the bottom of his iconic Petit Lapin sculptures – discussing little old French ladies, where his name actually comes from and why sadness plays a big part in his work. From sculpture to comic style drawings, the elusive artist’s world is like no other; surrounded by sleeping eggs, wounded bunnies and cute little birds – it’d be rude not to pry a little into the world of the Hong Kong-born artist.

Mr Clement, where are you based?

I am based in London, but during the last nine months I was living in Hong Kong. That’s where I am originally from. I decided to leave at the age of 22. I really wanted to see Europe.

Where’s your favourite spot in London?

Curzon Soho. It’s just a cinema, it’s not very cool or trendy but they have a bar, and it’s easy and casual and very central. I always like to meet there… 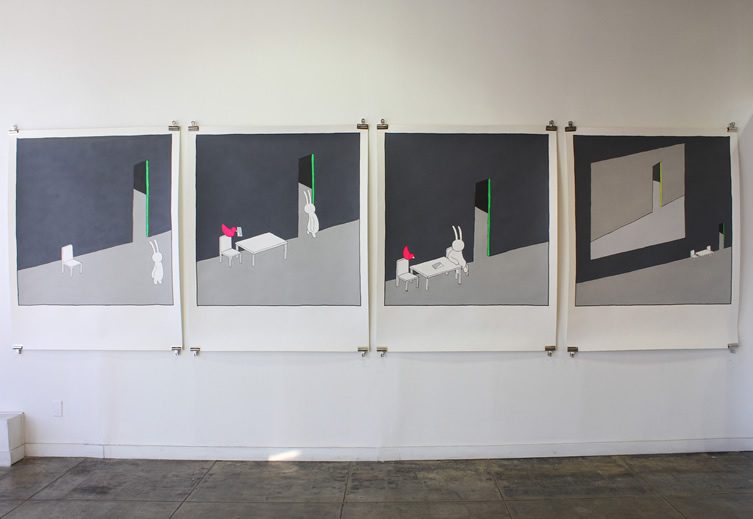 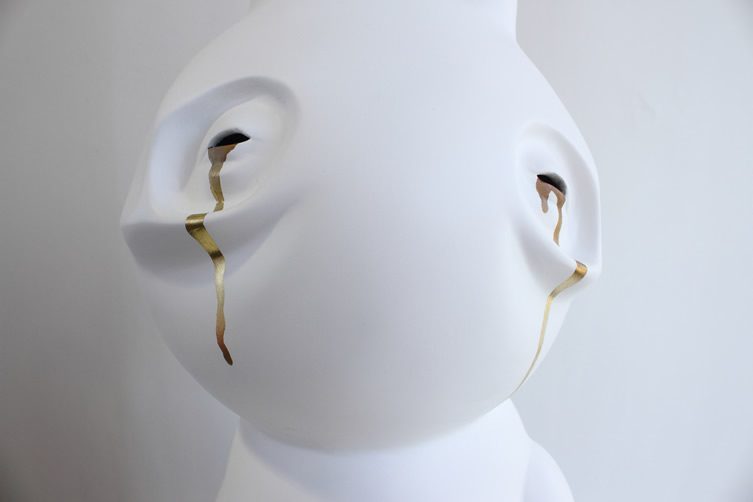 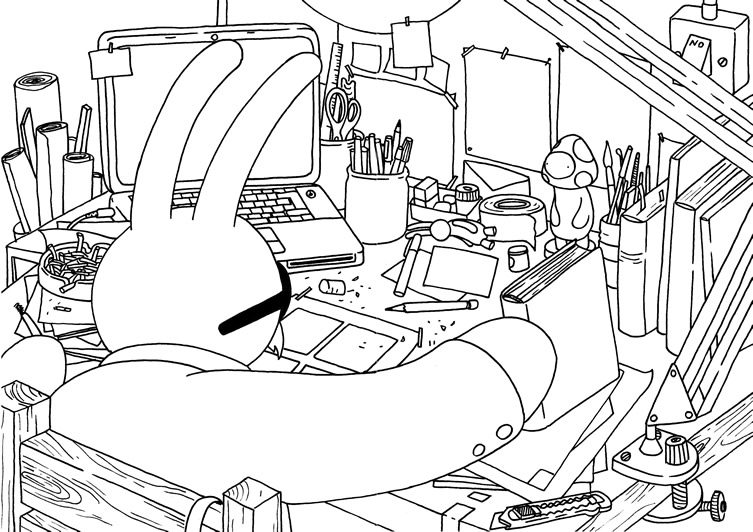 So why the alter ego ‘Mr Clement’?

It’s a long story actually. I got this name from an old French lady. Many years ago I travelled to France where we met, and ended up travelling around together. It was really fun actually. She couldn’t pronounce my Chinese nickname, which translates to ‘Clementine’ so she started to call me the English ‘Clement’. I added the ‘Mr’ myself to keep it a bit more formal. Everyone calls me Mr Clement now, even at graduation they asked me if I wanted it written on my scroll.

Your ‘Petit Lapin’ features heavily in you work, why a bunny?

When I was a teenager I used to draw in a Manga style. I took inspiration from the French artist Moebius, which I really liked. I just copied them really. But it was too repetitive and I needed to find my own style so I stopped drawing completely for two years and enrolled in a theatre school. I wanted to do something completely different and complex. That’s where I learned about moulding and making sculpture. After a few years I quit – even though it was interesting, I wasn’t making what I wanted to. Then I went back to drawing, I had forgotten all the Manga style and wanted to draw something really simple. Everyday I drew the lapin for a girl I liked and I would put it in her pigeonhole at uni. The lapin just stayed.

What did you want to be when you were small?

(laughs) When I was very young I wanted to do be a criminal because I wanted to live in a jail. I’d watch programs on the TV where people in jail could sleep, get food and play basketball all day. I thought this life was great! And they didn’t need to study. I hated school. It was so boring. You had to sit on hard chairs, do a lot of exams and it was really horrible! 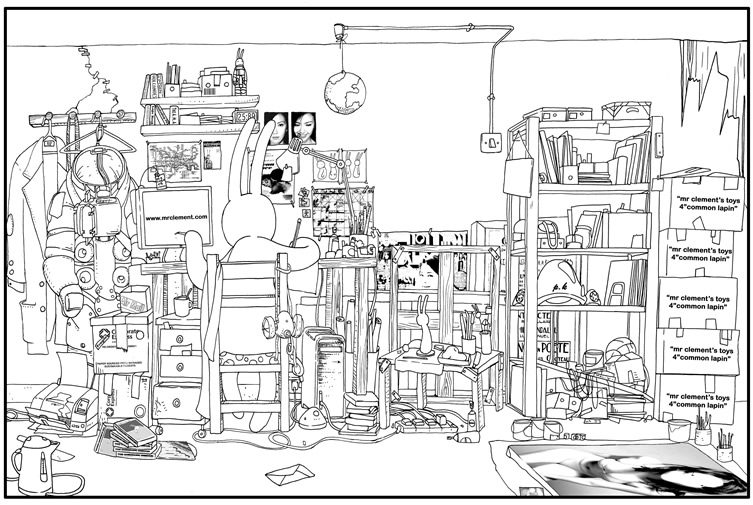 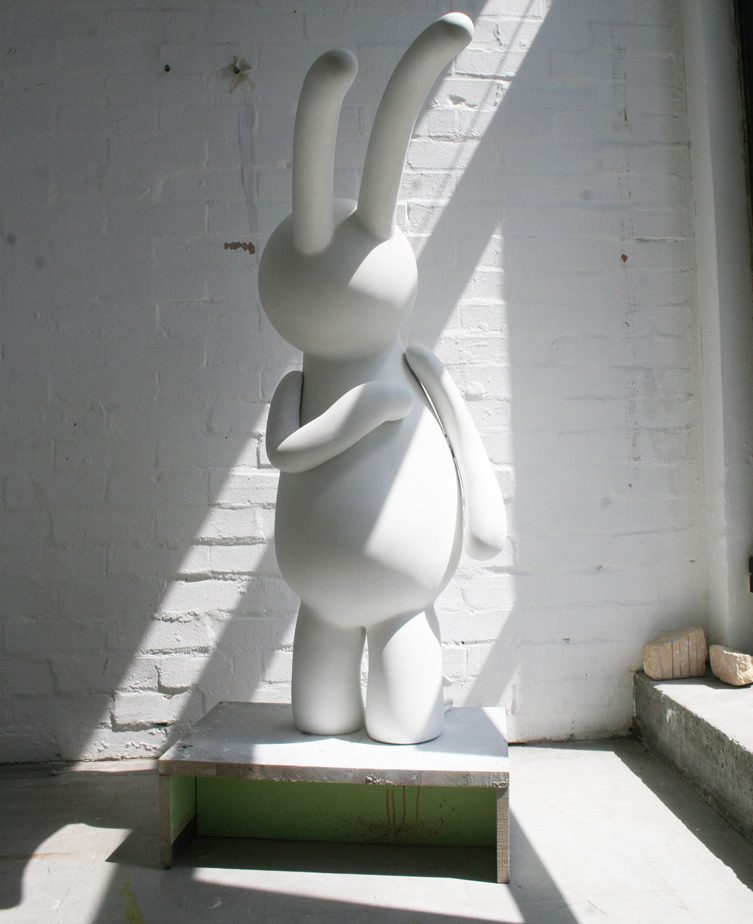 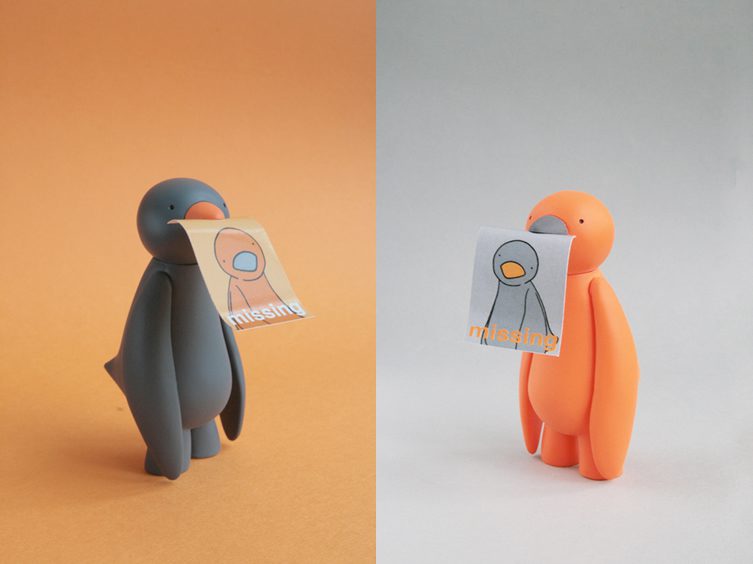 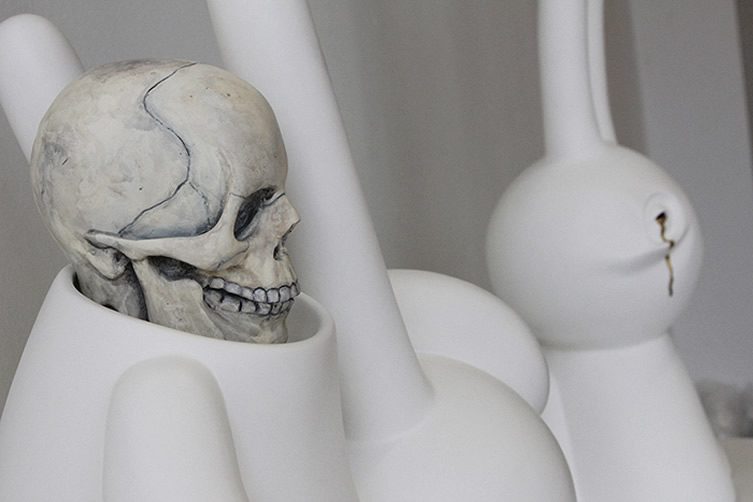 You’ve been quoted in saying you want to soften traditionally highbrow art, why is that? Is there no room for ‘highbrow’ art?

Yes. This is what I want to do. Especially when I lived in Hong Kong because the art world is so different. The same small group of people go to the museums and galleries – they are all upper-middle class. The lower classes don’t really get involved in that world. I want to make art for everyone.

You work with all sorts of materials, which is you preferred medium?

At the moment I prefer working with fiberglass. I like the process and the touch of the material. Making sculptures is relaxing and you have to concentrate a lot. With drawing if you make a mistake you can rub it out, with sculpture it’s not as easy. Sculpture gives me a bit of distance in a way because I can’t rush it.

Some of your work looks a little sad. Is that a reflection of you?

I can’t say I am a very happy person. My life I guess is a little lonely but not because I can’t make friends, I have lots of people around me. The loneliness is installed in me. Human beings are individual and alone. The best stories tend to be sad.

So what is next for you?

I’m publishing a book about the little bird when I go back to Hong Kong. It should be out in the summer. In May, Pictoplasma have a group show in Madrid in Spain where I will show my sculpture. 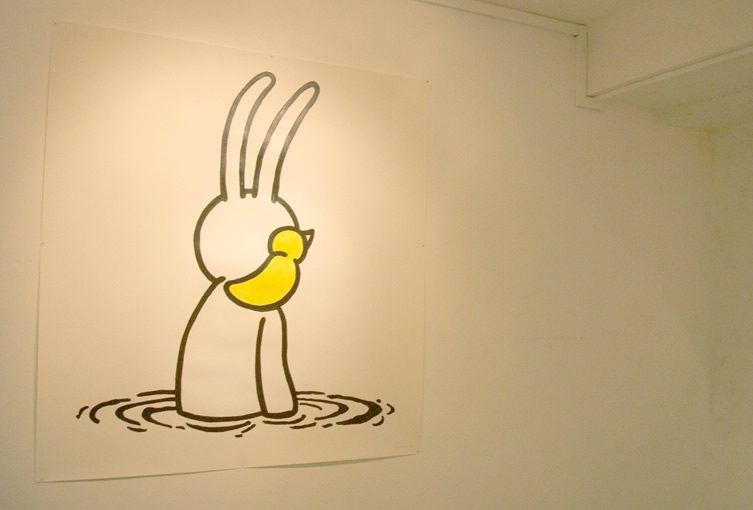 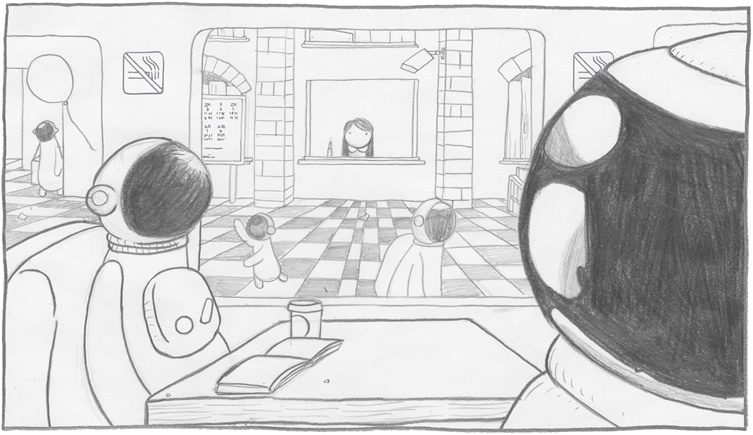 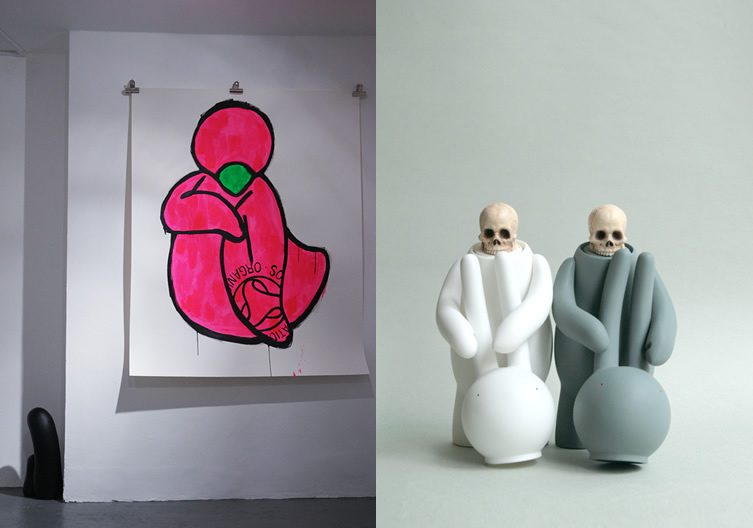 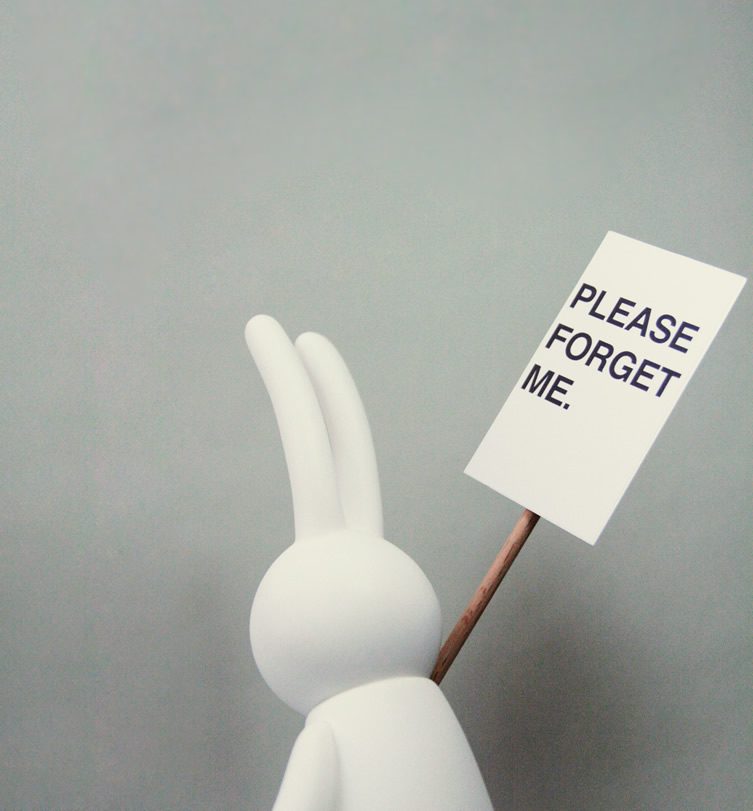