Japanese architecture. It’s all dinky little houses made of wood with paper doors, right? No, hang on, it’s all one neon megalopolis of tightly-bunched, towering skyscrapers, isn’t it?

Actually its a bit of both, as We Heart discovered during its week-long trip to the Land of the Rising Sun with the Munich Philharmonic Orchestra and partner BMW. As well as supporting the orchestra, BMW whisked a group of journalists (and me) around to see a bit of the country when we weren’t watching the MPO do its thing. Jolly nice of them.

While there are some examples in between, it’s tempting to pigeonhole Japanese architecture (at a tourist level, at least) into two broad categories of traditional and modern, and we got to see both during the few days we were there. Perhaps the most evident contrast was to be found between the cities of Kyoto and Tokyo. The two may be co-anagrams but there is a marked difference in their atmosphere, in part due to the inhabitant’s cultural attitudes and in part due to the urban landscape in which they live. 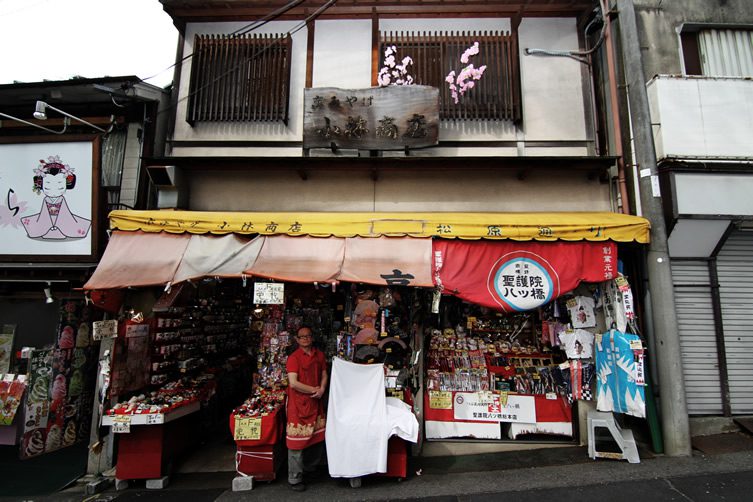 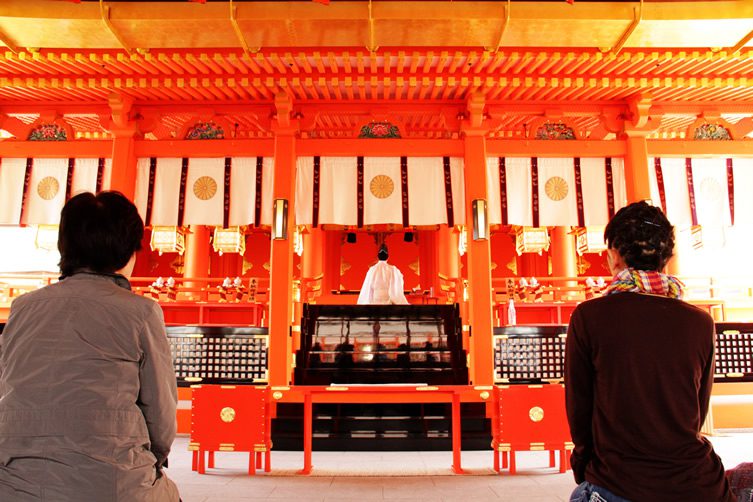 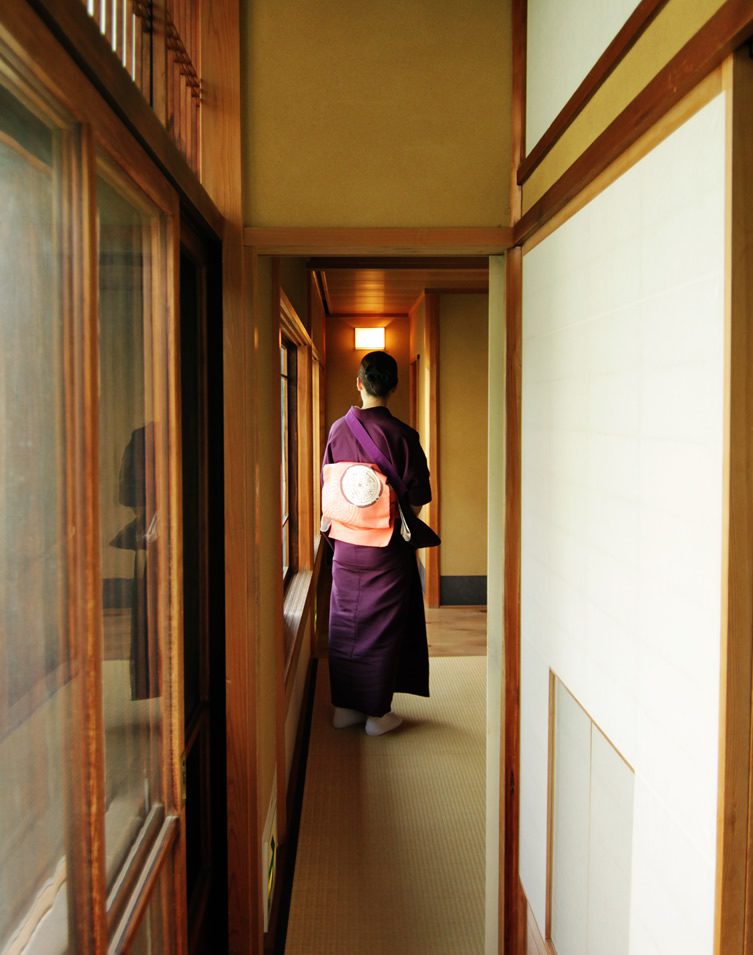 Our journey begins not in Kyoto, but in Japan’s second city of Osaka, about an hour’s drive from our first destination. Osaka’s importance grew out of its geographical location; beginning life as an important port, it has evolved into Japan’s commercial and industrial powerhouse. To be honest, it looks like just that – an uninspiring concrete jungle surrounded for miles by a concrete swamp of warehouses, factories and docks – but once you are free from its sweaty grey clutches all the beauty of Japan is waiting for you like an embrace in the countryside that separates Osaka from its much more attractive neighbour.

Kyoto was once a big noise in the political geography of Japan, but is now a somewhat more peaceful city, the seventh largest in Japan, which retains a good deal of charm thanks to the profusion of stereotypically traditional housing, shrines and temples of the Shinto and Buddhist religions. The Ginkakuji shrine is a beautiful example of the former, folk-based religion that is recognisable by its bright orange gates and pavilions. The walkways of the shrine are encased with wooden pillars which have been bought by worshippers and which each bear the name of their donor. Praying correctly at a shrine involves a fair bit of choreography, and there are stands bearing paper fortunes and stones which also foretell the future of the lifter depending on how heavy they feel.

In contrast to the brightly coloured wood of the Shinto shrines, the Buddhist temples are a much more sober affair, being constructed of dark wood and having a more generically “Asian” look than the quintessentially Japanese form of the Shinto shrines. The Kiyomizu Temple stands at the top of a steep network of streets thronged with tourists buying paper fans and green tea ice-cream, but this is the real deal. Set in a wooded forest on the edge of a cliff, the temple includes a celebrated (now thankfully inaccesible) suicide spot. Those who survived the drop from the wooden platform into the gorge below were said to be blessed with good fortune (no kidding) and those who didn’t…? Meh, there’s another life straight after this one for the Buddhists anyway. Easy come, easy gooooooo. 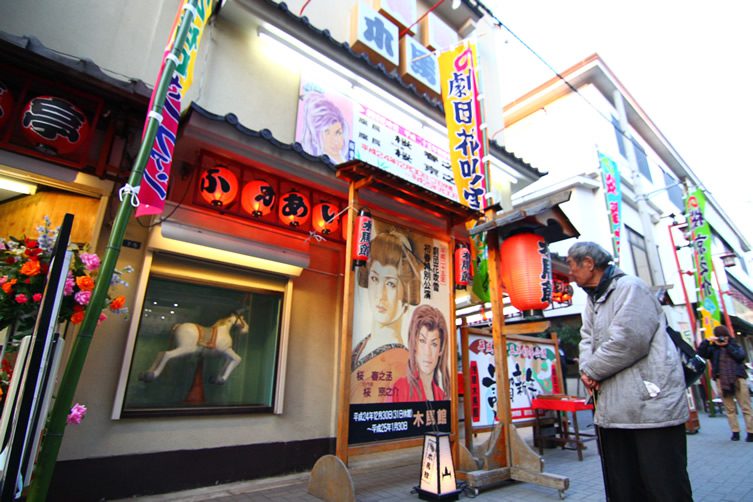 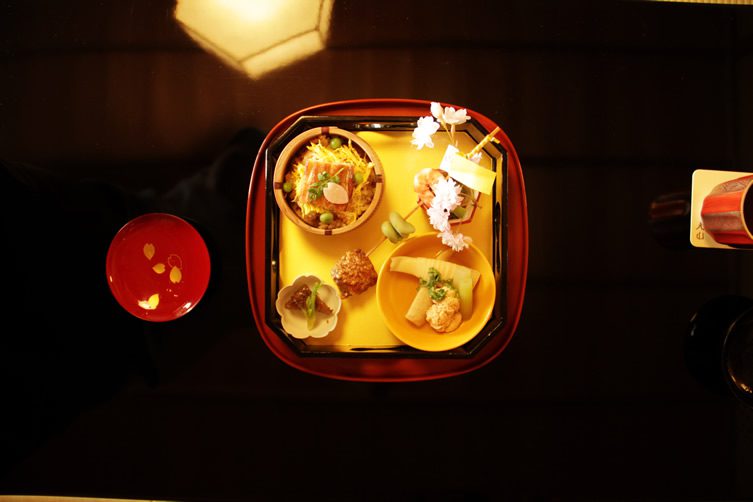 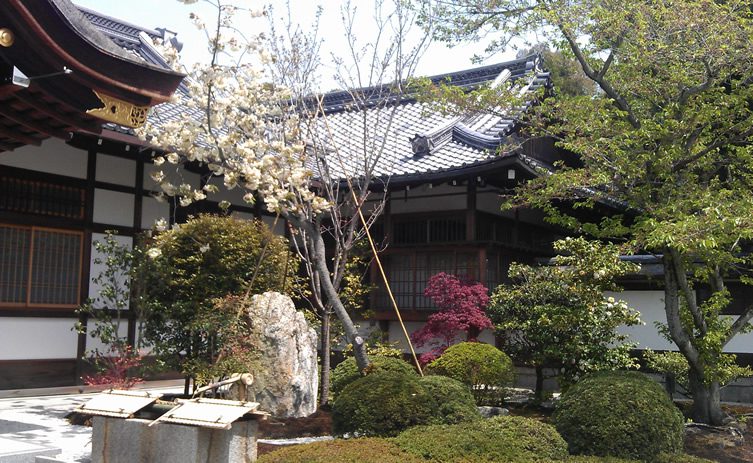 Hidden (at least to people who can’t read Japanese characters) in one of the traditional style buildings in the Old Gion area of the city is restaurant Kenninji Gion Maruyama. Owner and head chef Yoshio Maruyama treats his guests to authentic dishes of old school Japanese fare – we are talking things like sea urchin, broiled conger eel, angelica tree buds and salted cherry blossom tea – which are as much works of art as they are dishes, presented with such precision and care that you feel guilty spoiling the effect by eating it.

The capital city Tokyo is as far removed from the charm of Old Gion as you could imagine. Yes, it has temples and shrines – notably Meiji Jingu, resting place of Emperor Meiji and Empress Shoken – but the emphasis here is on modern, earthquake-resistant office and residential towers that ease the burden on this very crowded city which is home to a tenth of Japan’s 130 million person population. Having said that, Tokyo is not as towering as one might expect, with a lot of the high-rise buildings being limited to the limits of safety at the time of their construction.

It’s no wonder the traditional building material is wood in a country that regularly has earthquakes capable of razing homes – you would, given the choice, rather be buried under a paper wall than a pile of concrete rubble. The most modern examples are more ambitious in their scope and their design, but you have to go looking for them, as opposed to other major cities who shove their impressive structures in your face from the outset. I came to the conclusion that Tokyo is a city best seen from the back of a car, but if you haven’t got a chauffeur-driven 7-series at your disposal, be prepared to do plenty of walking and steel yourselves for the game of sardines the Japanese call an underground train journey. They even employ people to push commuters onto trains at peak times. Honestly.

Japan, then, seems like a country of contrast – horses for courses you might say – and we didn’t even get as far as exploring the winter sports scene, or venture off the main island of Hokkaido. If you have the time and money to see it all, Japan offers something for everyone, but if your time is limited, choose your destination carefully. 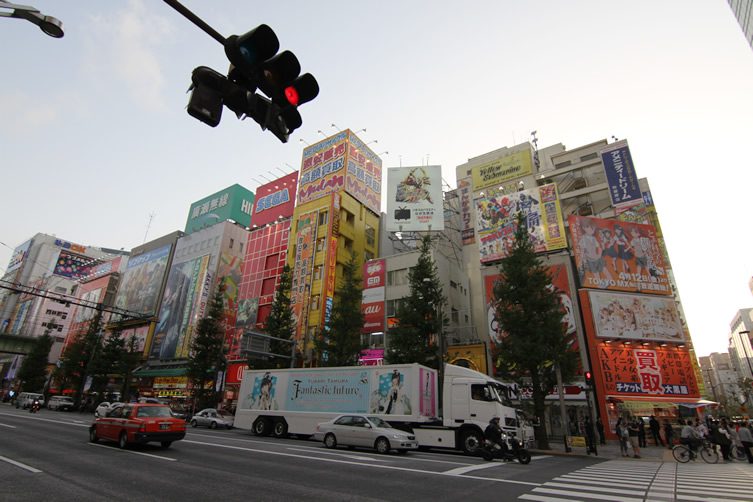 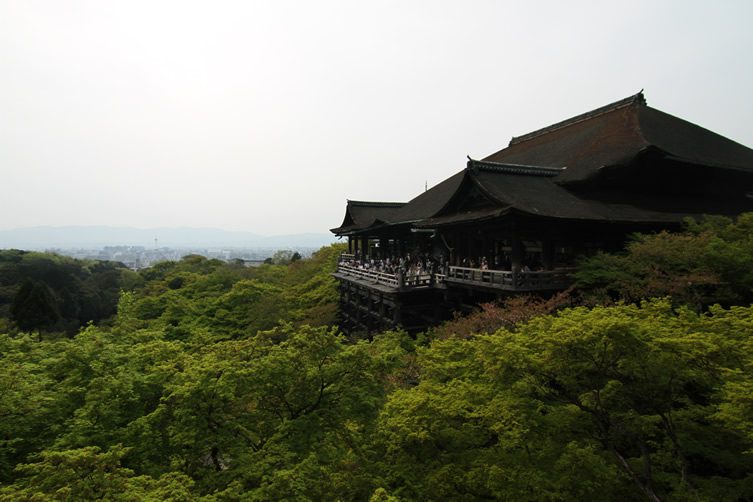 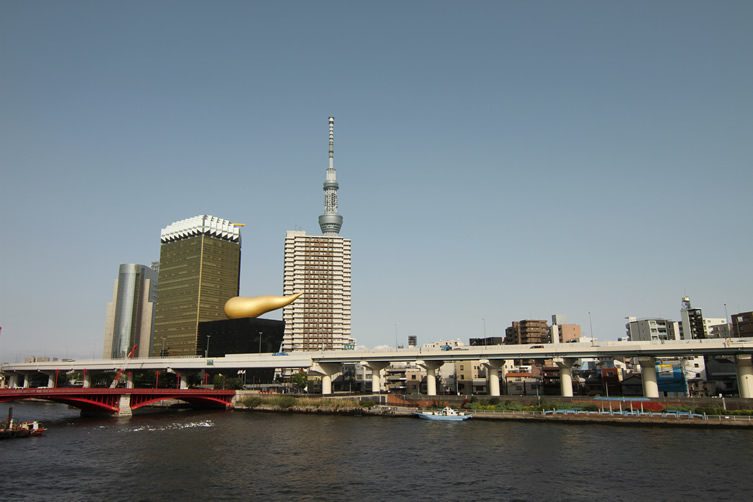 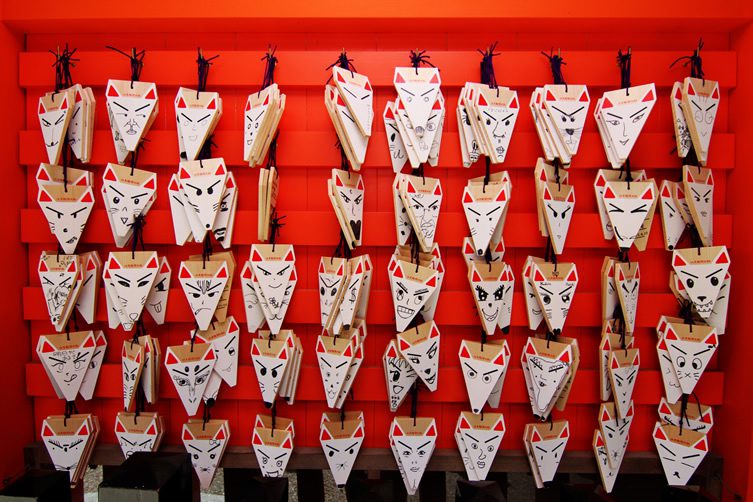 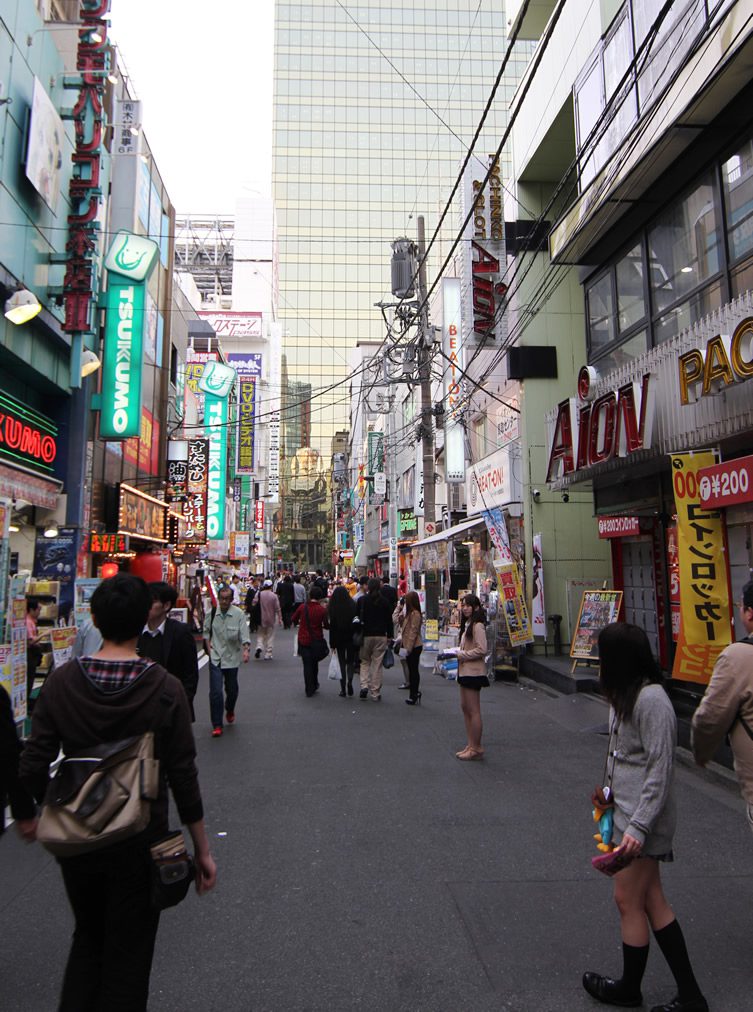