What on Earth, or anywhere else, is going on in the head of Mark Mulroney? Well, take a look at his latest collection A Fertile Menace and find out. Wearing his psyche on his canvas, Mulroney leads on a sort of sustained visual primal scream, vomiting up a mental tonne of half digested craziness featuring all the major artistic food groups – sex, violence, sex, nature and ejaculation.

There’s more than a bit of the naughty schoolboy about the New Yorker, and it’s a quality that he flaunts rather than hides furtively under the covers – just as well when you are still drawing cartoon cocks and balls in your mid-thirties. However, it’s this spirit of youthful exuberance coupled with no small measure of artistic talent that makes Mulroney such a fascinating character and makes his artwork just as fascinating. We interviewed him recently and confirmed he is exactly as down-to-earth and splendidly bonkers as you’d imagine him to be, and that’s no bad thing in the art world. Sneak off to San Francisco’s Evergold Gallery, which is hosting A Fertile Menace until 8th June. 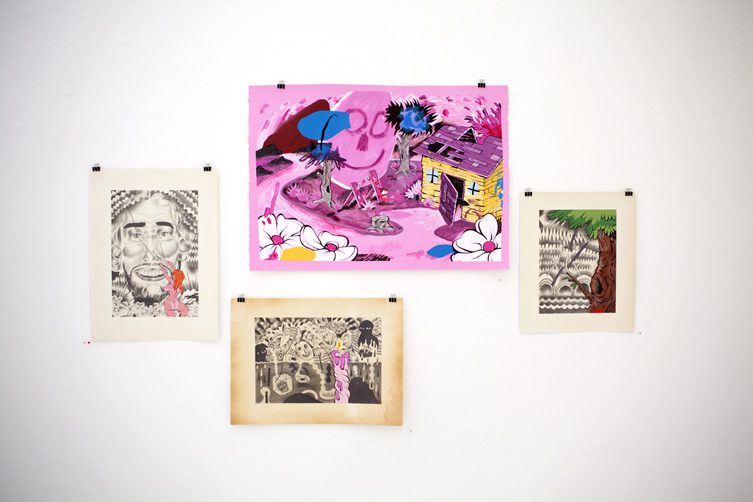 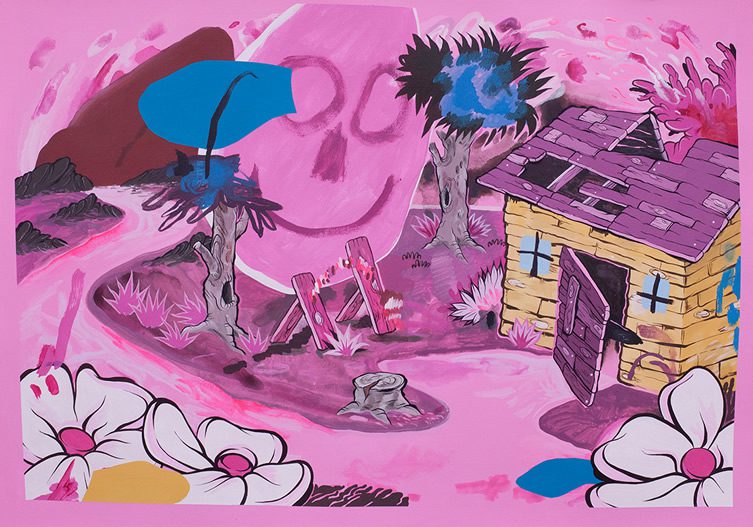 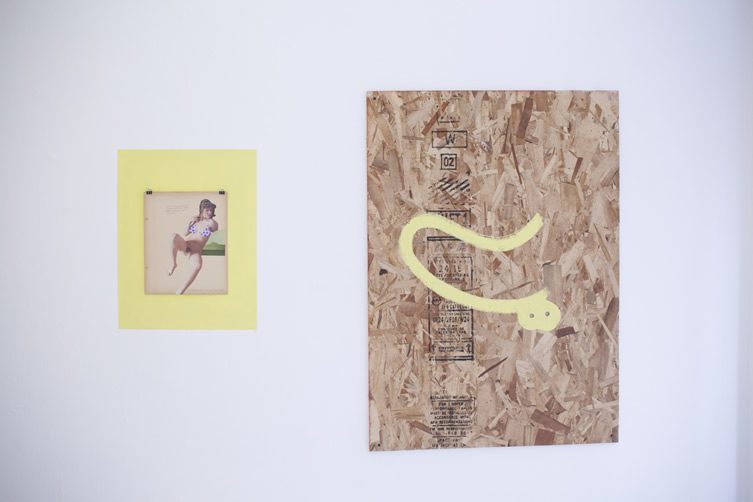 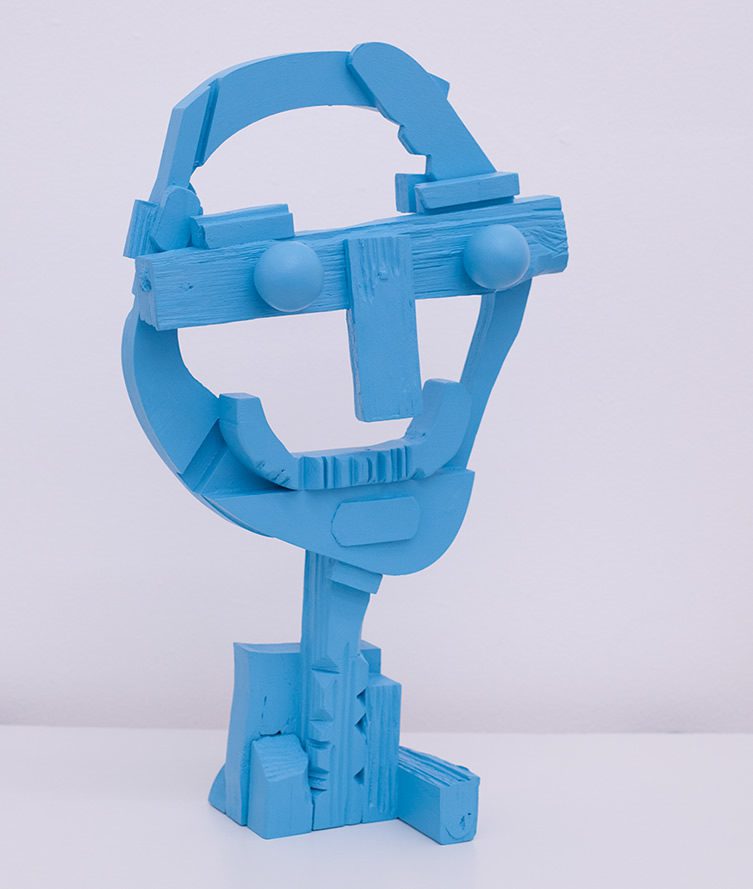 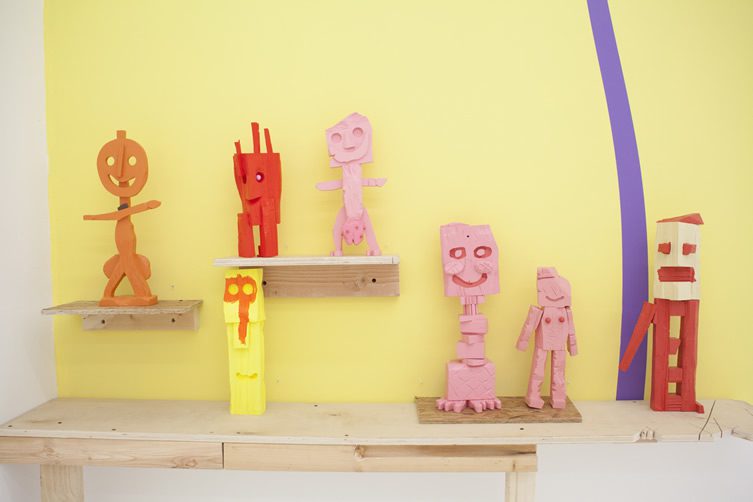 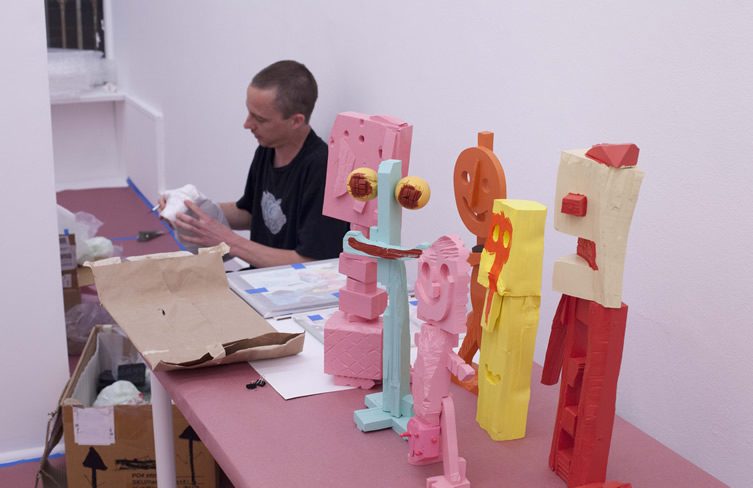 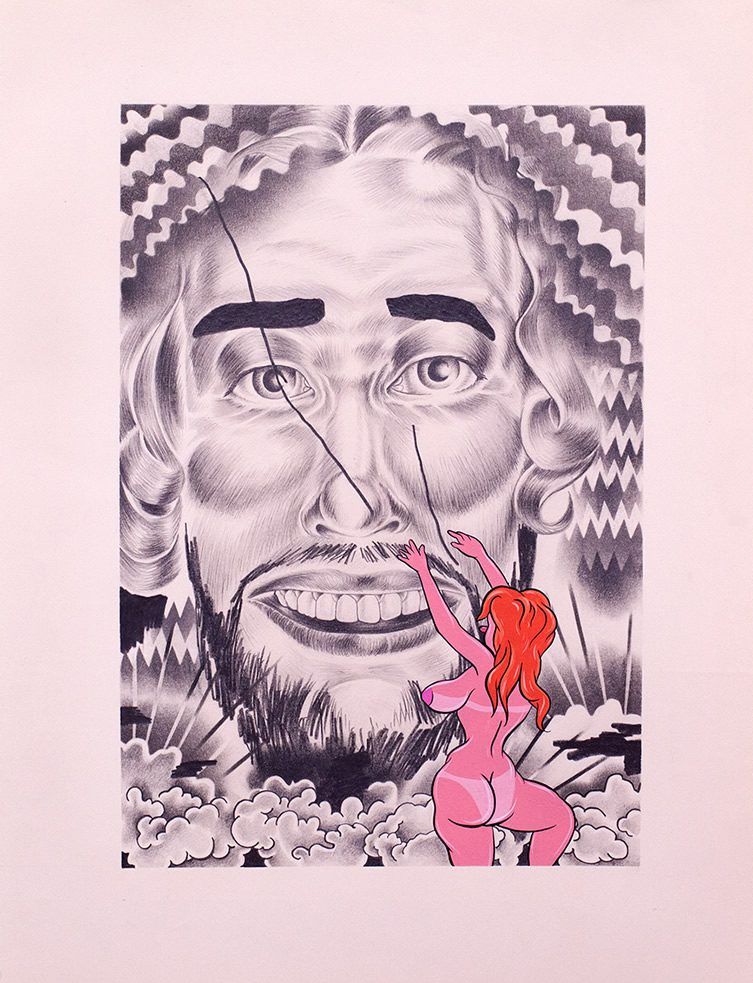 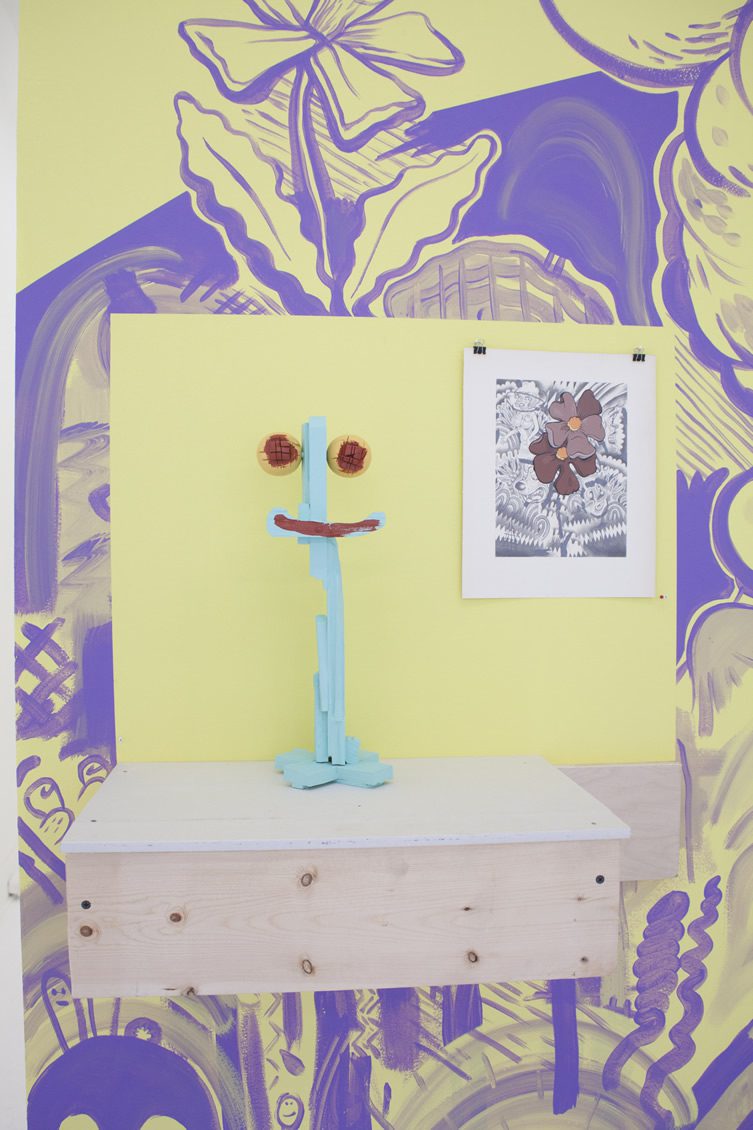 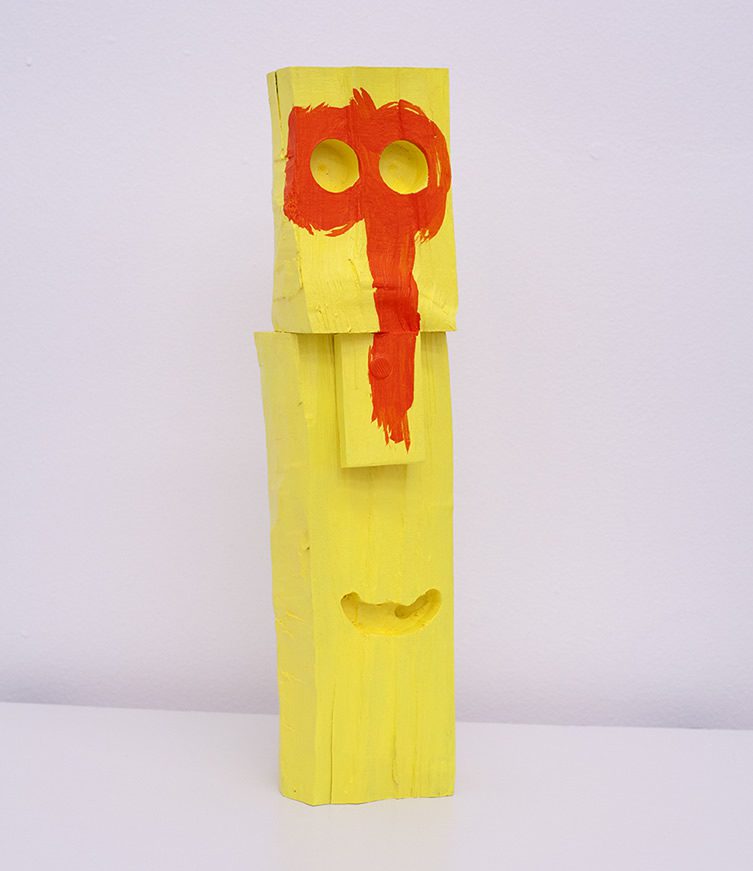