Astley Castle has been described as heritage body Landmark Trust’s “crowning achievement”, and looking around the former ruin turned holiday let it’s hard to argue with that assessment. And when we say ruin, we mean it.

The Trust raised £2.5 million towards saving the building, and they needed such a sum to make any rescue of the property – which was destroyed by fire in 1978 – a viable undertaking. It’s fair to say the structural additions to the medieval manor in Nuneaton, Warwickshire, is holding the remaining original parts together; Witherford Watson Mann Architects beat 11 other firms to win the commission, and they have had to tiptoe through a complex project involving a decaying structure with Grade II listed status.

Brick, wood and cement have been cleverly used to form the contemporary accommodation while leaving the characterful façade as the dominant feature on approach to the moated manor. Big glass walls also make use of the surrounding architecture, most notably the fine church that neighbours the manor, and the countryside in which it sits. Further kudos is due to Price & Myers (structural engineers) and Jackson Coles (quantity surveyors and project managers). Progressive conservation at its best. 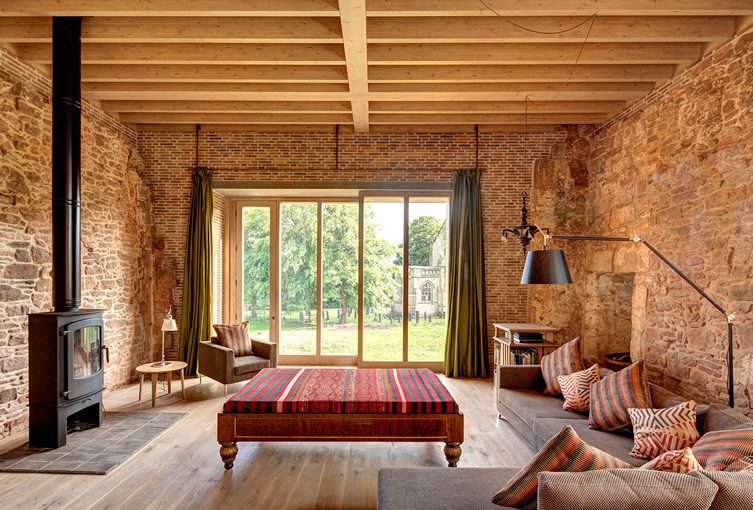 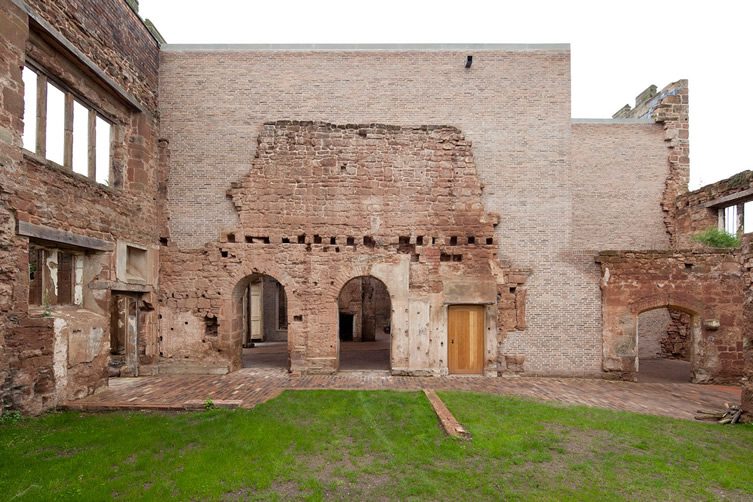 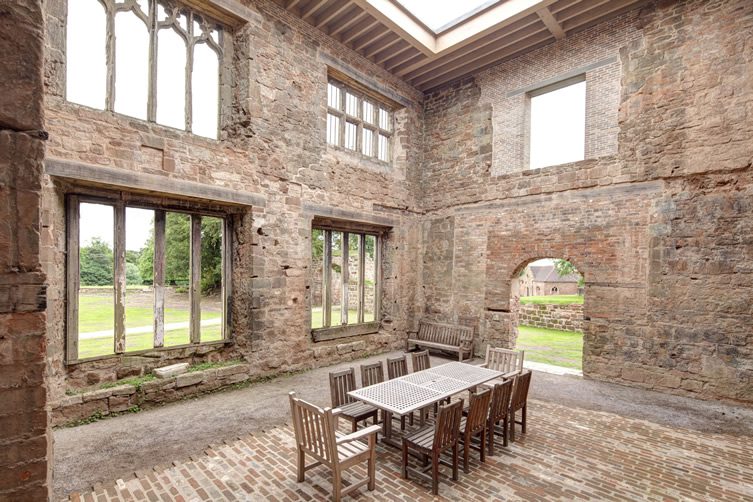 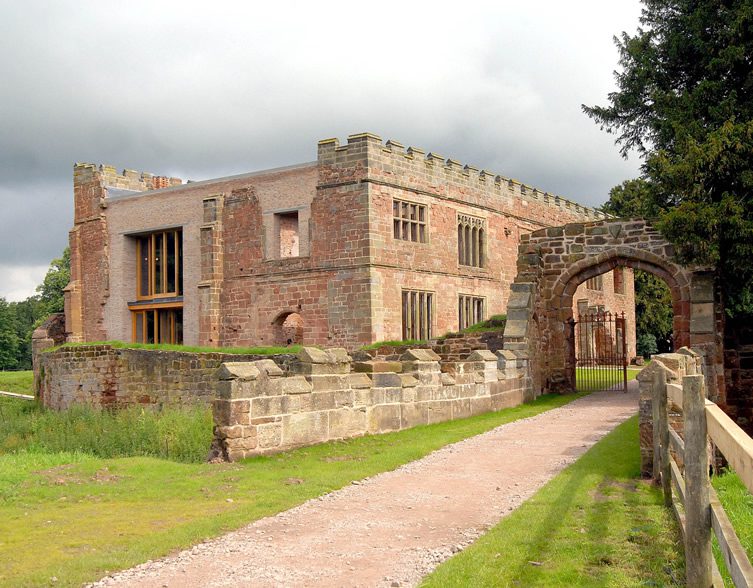 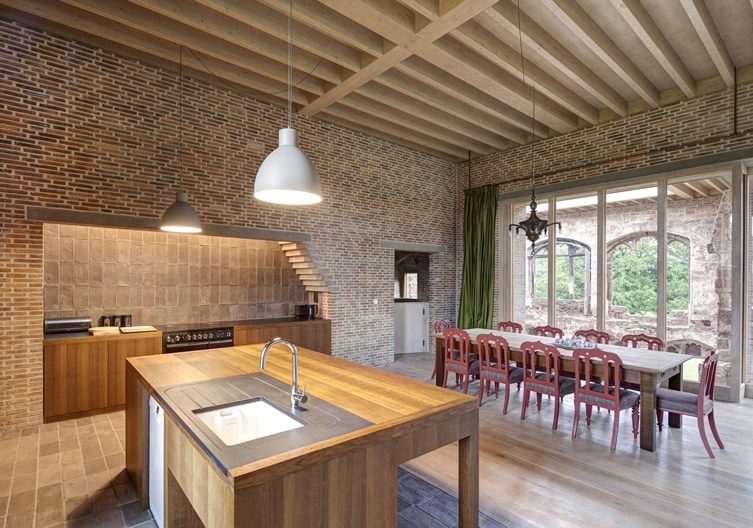 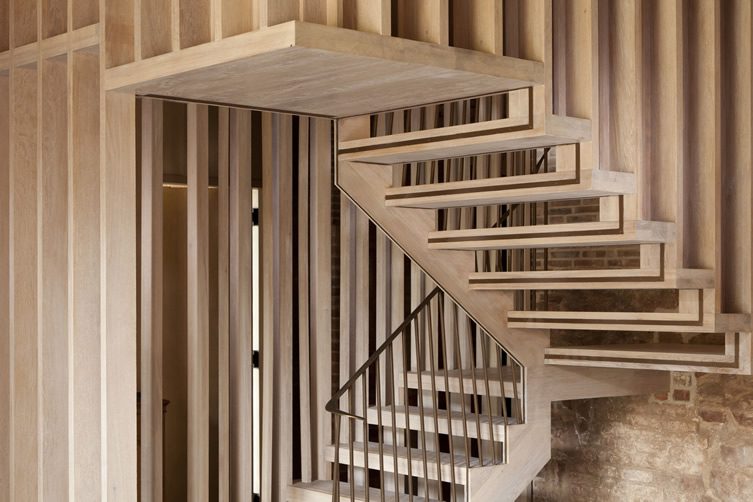 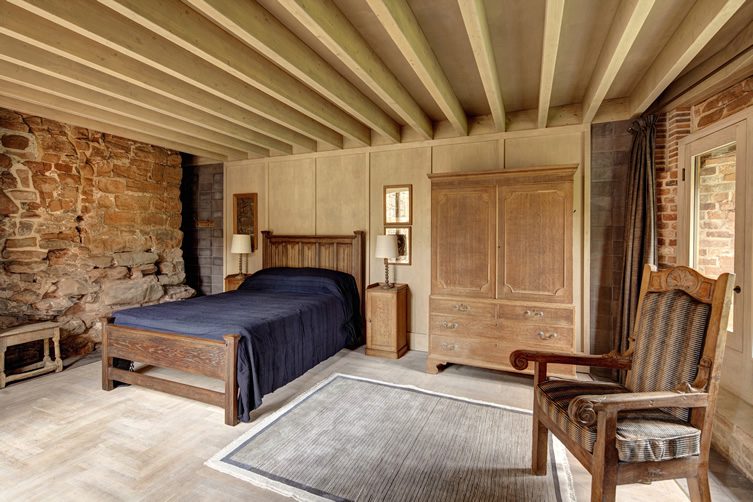 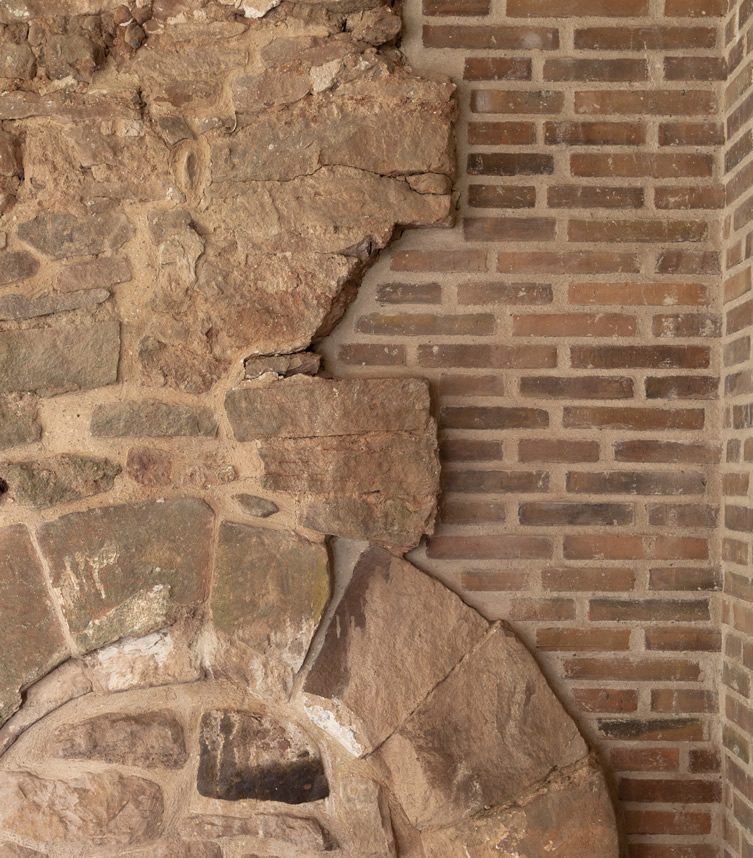 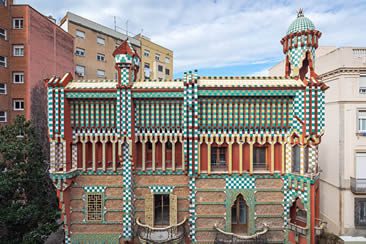 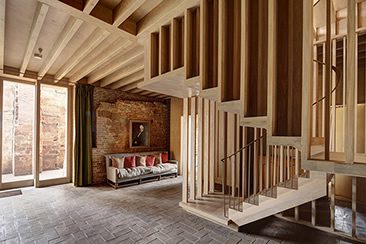 Tricky castle restoration is fit for a king...

Astley Castle has been described as heritage body Landmark Trust's “crowning achievement”, and looking around the former ruin turned holiday let it's hard to argue with that assessment. And when we say ruin, we mean it. The Trust raised £2.5...