The growth of Han Kjøbenhavn seems to be following an exponential curve: starting out with a range of eyewear in 2008, the firm has since added a range of clothing, opened up a flagship store in Copenhagen and now has its hooks into US territory with this store in New York which is so massively cool and understated it could sink unwary ocean liners.

There’s so much white going on here that you might need a pair of those sunglasses to prevent snow-blindness, but what does have colour pops out and grabs the attention. The pyramid of blue boxes holding rolls of clothes, suspended lines of black forming shirt racks – even a gallery of black and white pictures stands out boldly against the backdrop. Are those changing room doors or air conditioning units? – that’s the kind of cool that visitors to the Nolita store will have to deal with. Wrap up warm folks! 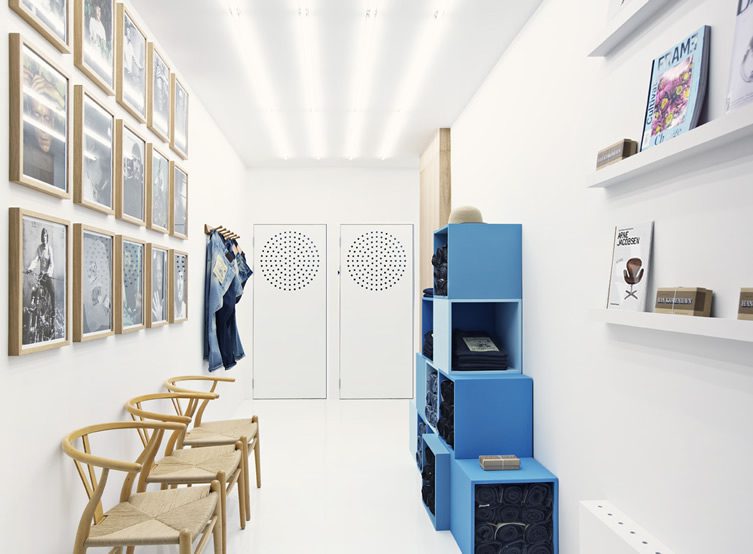 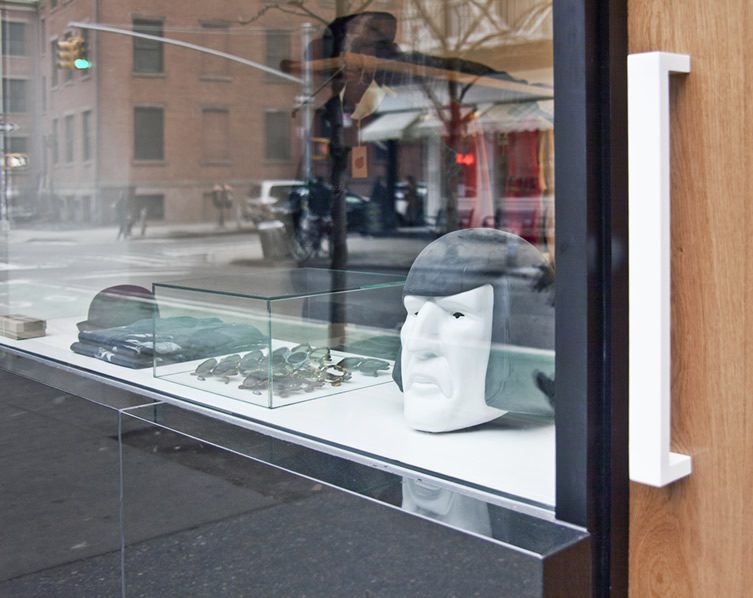 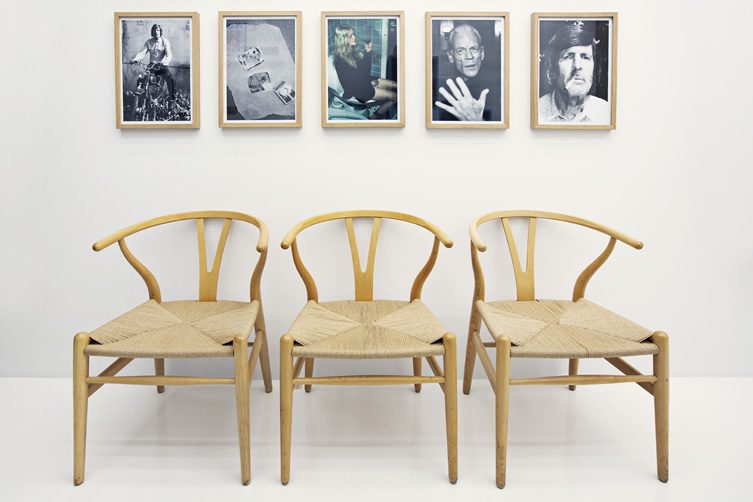 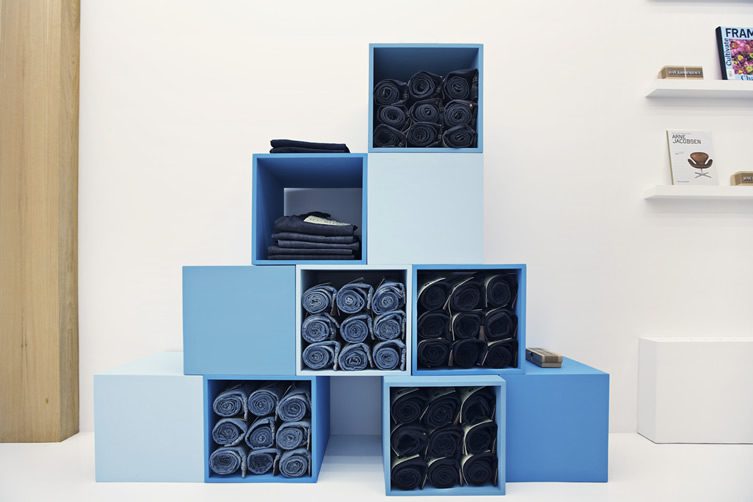 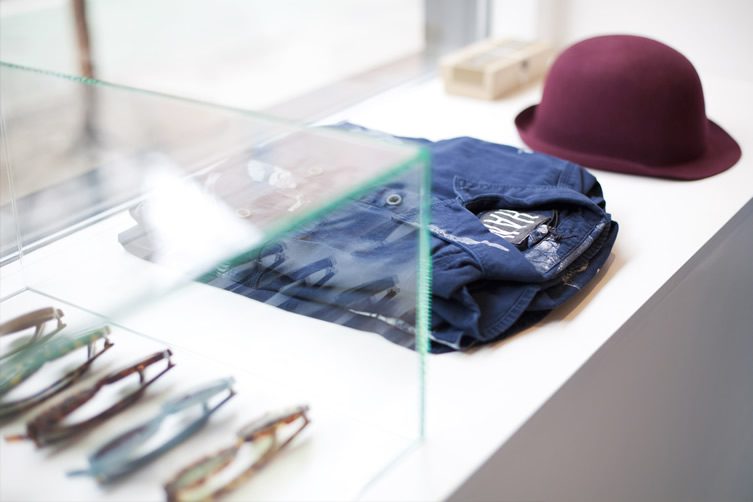 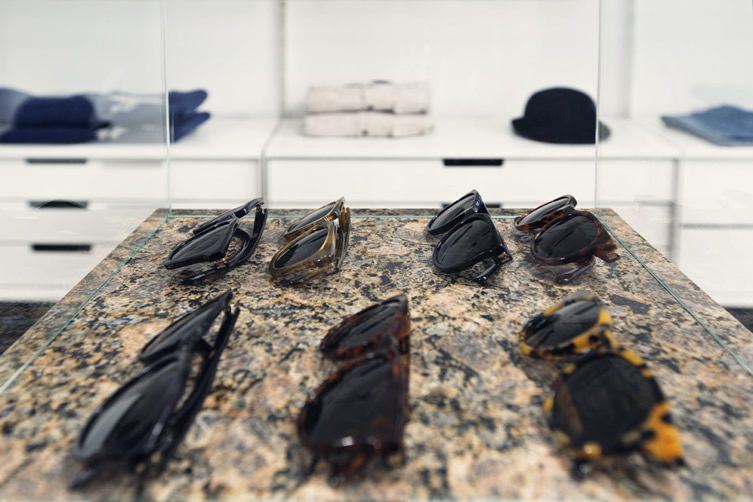 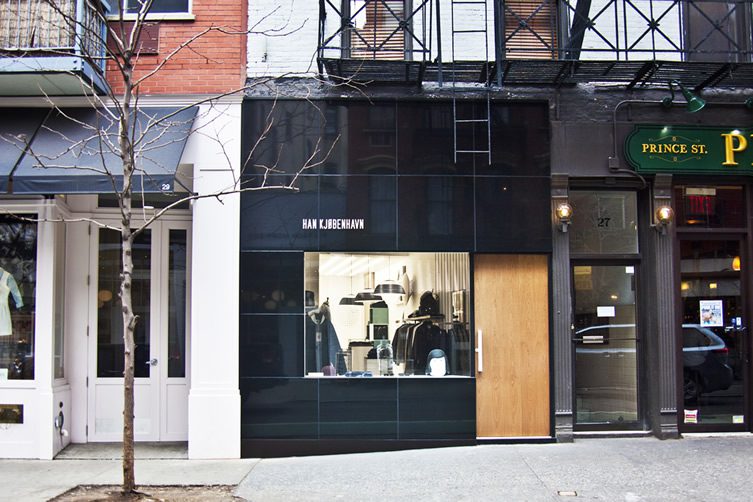 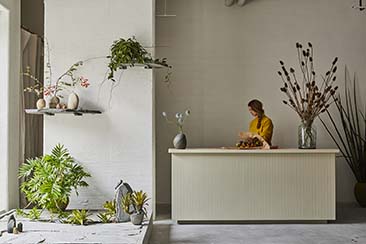 Williamsburg's Fox Fodder Farm is an alluring space where flora, curated artisan products and thoughtful events come together in harmony...

Fox Fodder Farm—a floral design studio founded by Taylor Patterson back in 2011—has recently launched a new Brooklyn retail store, workshop and event space, albeit only for a few short weeks; the first stand-alone location for the small business...

Occupying four distinct fifth-floor storefronts over a total of 16,000 square feet at mega-money project The Shops at Hudson Yards, Forty Five Ten—the forward-thinking Dallas-founded brand that merges fashion and art—brings the new, the... 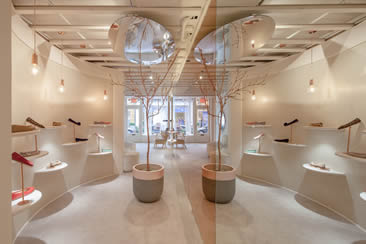 Harbouring a self-confessed obsession with all things ‘savoir-faire’, Portuguese shoe brand Josefinas have opened their first retail store in New York; it's what they call the flagship of their dreams, it occupies a leafy corner of the city's...

As designer stores continue to dominate the Bleecker Street area of New York's West Village, it’s worth drifting slightly off the beaten path to discover the independents and vintage boutiques that give the neighbourhood its singular...