“There’s no such thing as bad fashion, just the wrong weather” is one of the mantras of a futuristic new fashion store in Portugal. Perfect for a soundbite, but anyone who has ever met me will know, a complete load of rubbish. Bad fashion, indeed zero fashion, definitely exists, unseasonable snow notwithstanding.

Although we’re here to talk about Wrong Weather‘s Porto outlet rather than the clothes therein, I should tell anyone in the Casa de Musica area looking for some new threads that alongside Portuguese designers you can find stuff by Dries van Noten, Kenzo, and Commes des Garçon. Which, according to the rest of We Heart HQ, is apparently good news. The interior space, all angles, steps and crookedly offset lighting, is the work of Francesco Moncada, and doubles as a gallery, having previously exhibited works by Pierre Debusschere, Katrina del Mar, Mastafa Sabbagh, Bruce LaBruce and Predrag Pajdic. It’s not only us that likes Wrong Weather – Portugal Fashion TV bestowed upon it their Best Design Store award. 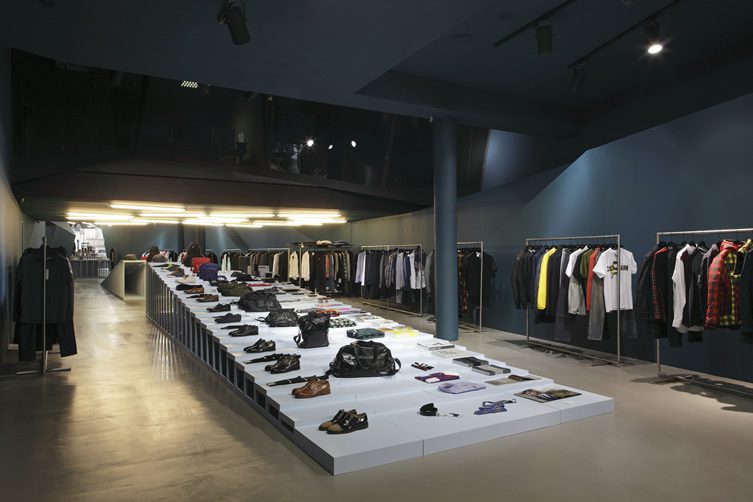 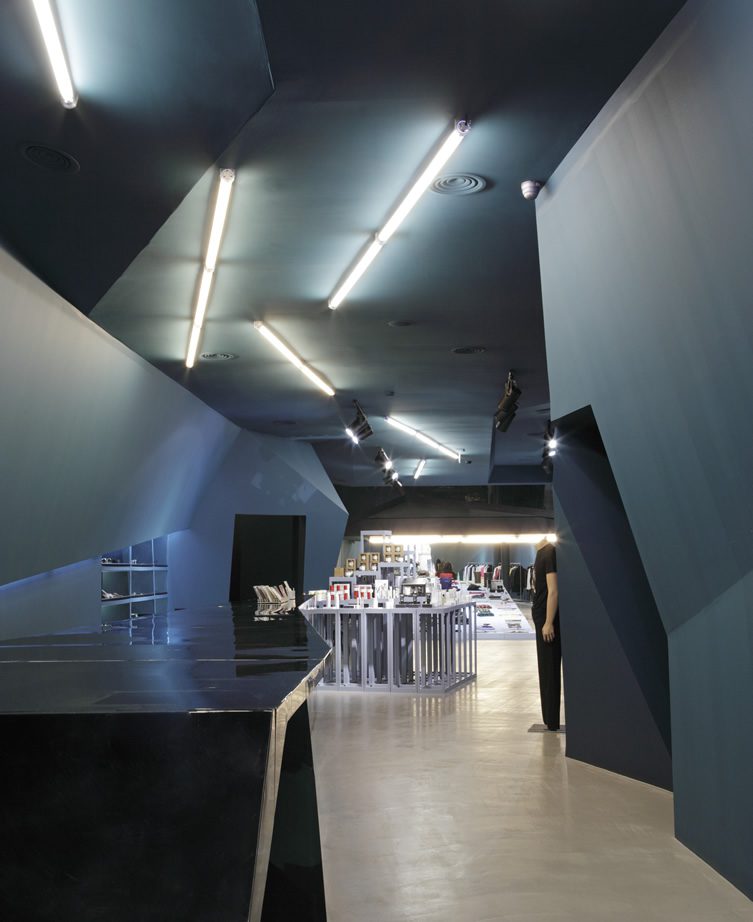 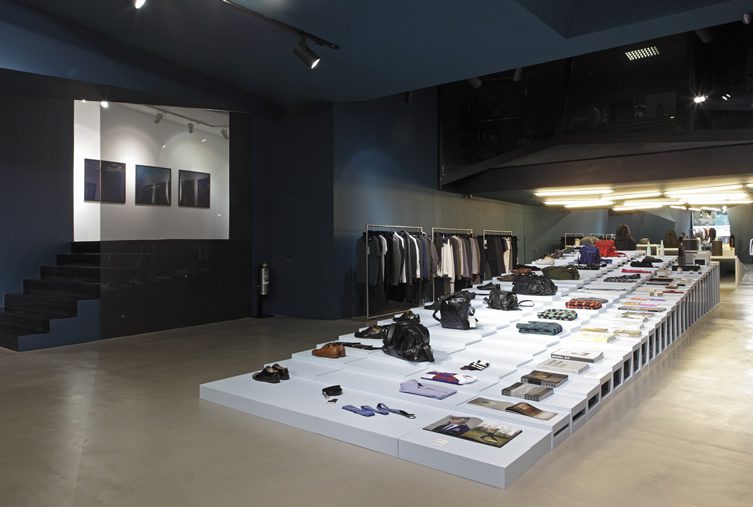 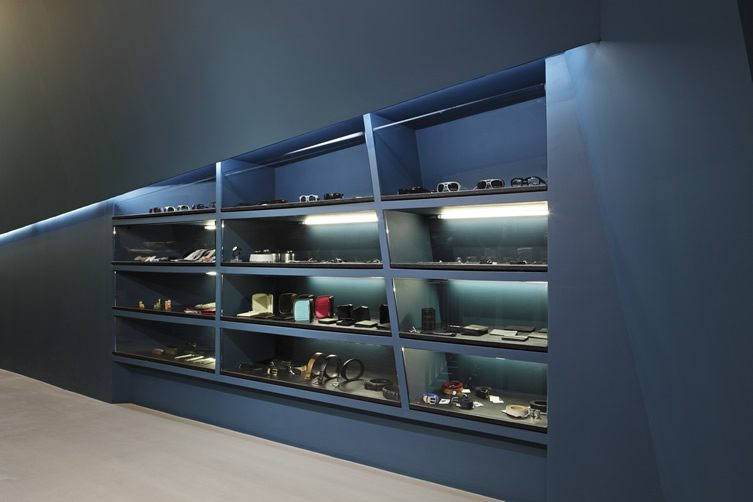 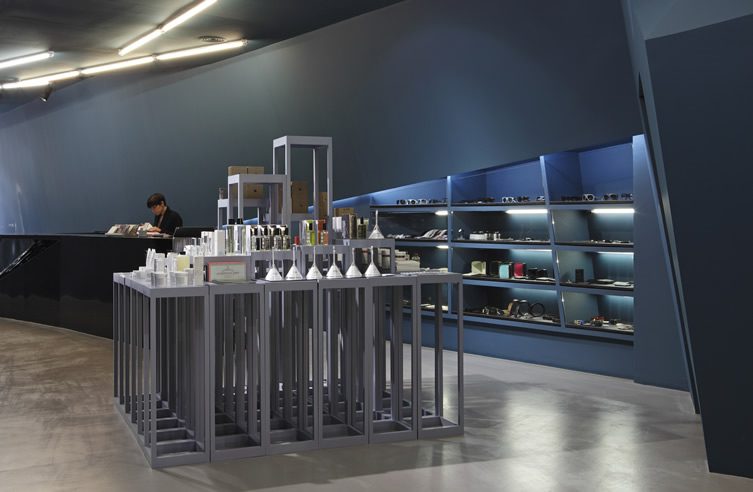 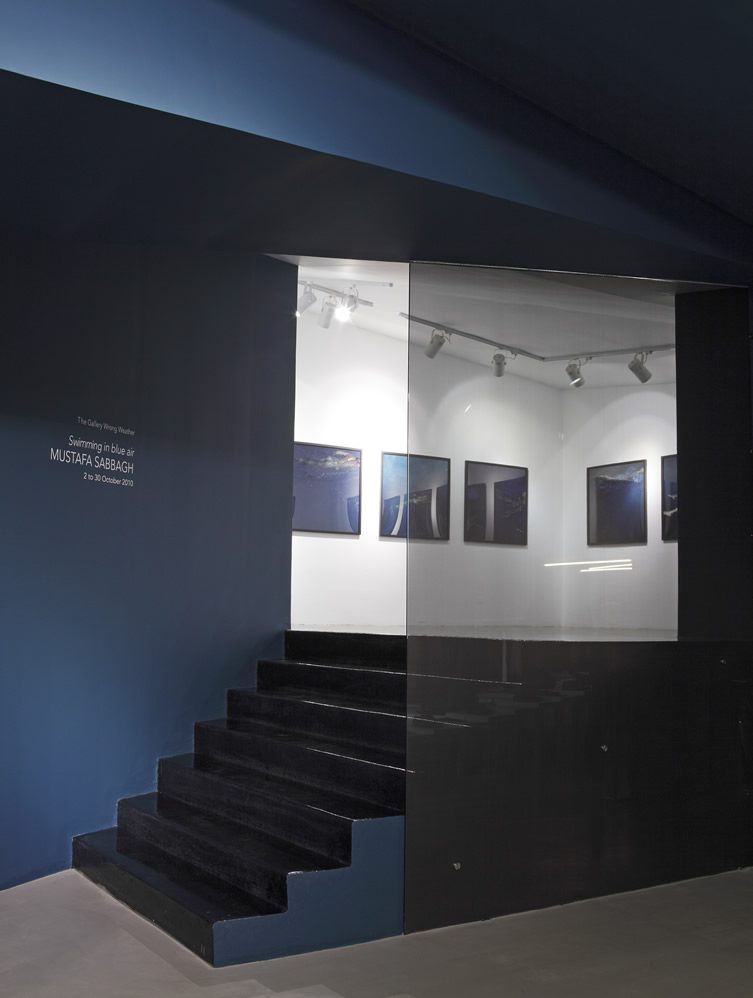 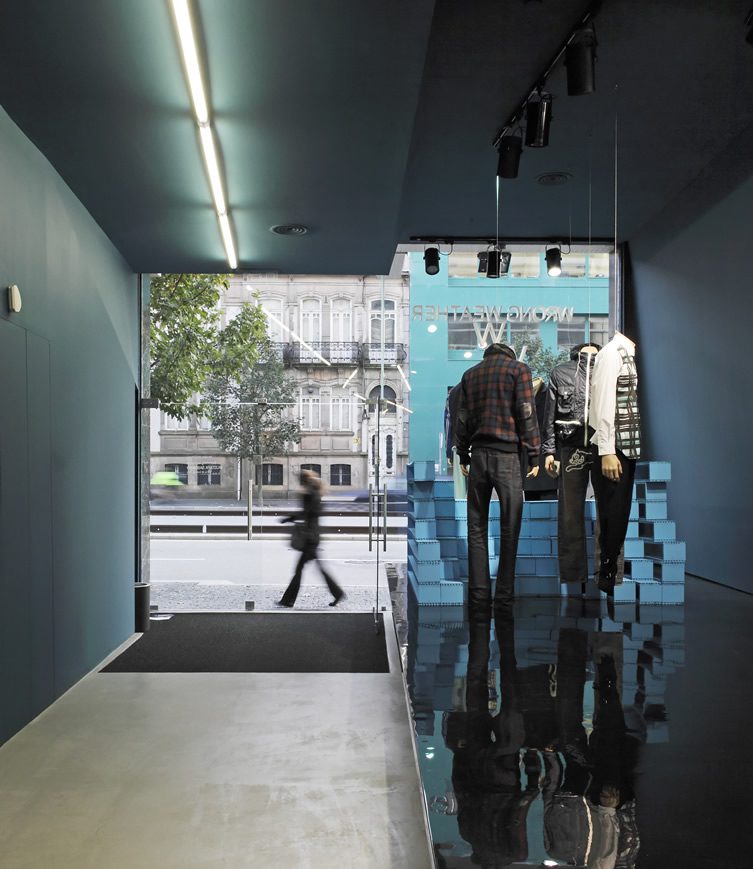 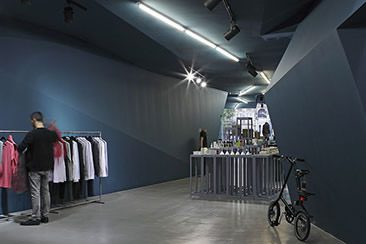 “There's no such thing as bad fashion, just the wrong weather” is one of the mantras of a futuristic new fashion store in Portugal. Perfect for a soundbite, but anyone who has ever met me will know, a complete load of rubbish. Bad fashion,...