Things we love: eclecticism, design and daring; things we hate: pigeonholes, constraints and conformity. Ergo, a quick casting of the eyes over the The Broken Arm, a lovely little concept store in Paris’ hip Haut Marais area, should tell you all you need to know about our opinion of it. There’s nothing much broken about the arms of this diverse wonder however, they’re coming out swinging with all the eclecticism, design and daring that we’re so partial to; design-led publications sit alongside highly regarded fashion brands, sitting alongside up-and-coming designers that all sit alongside a charming little café. 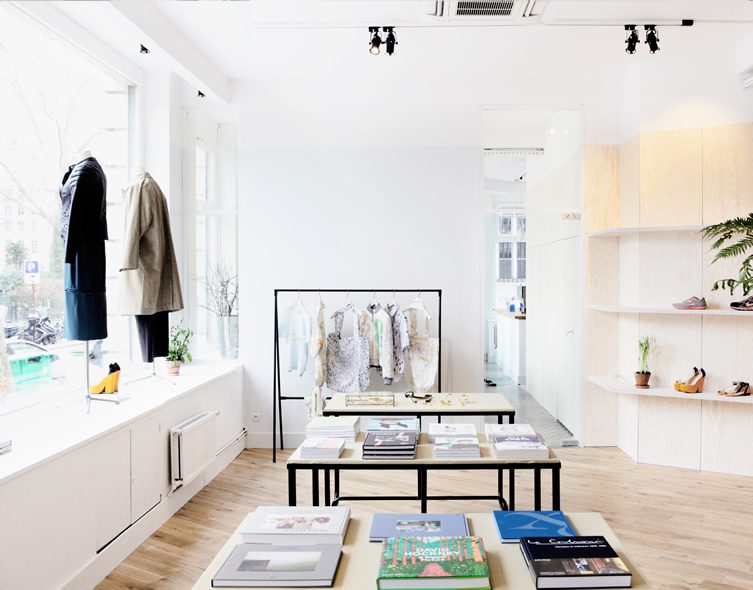 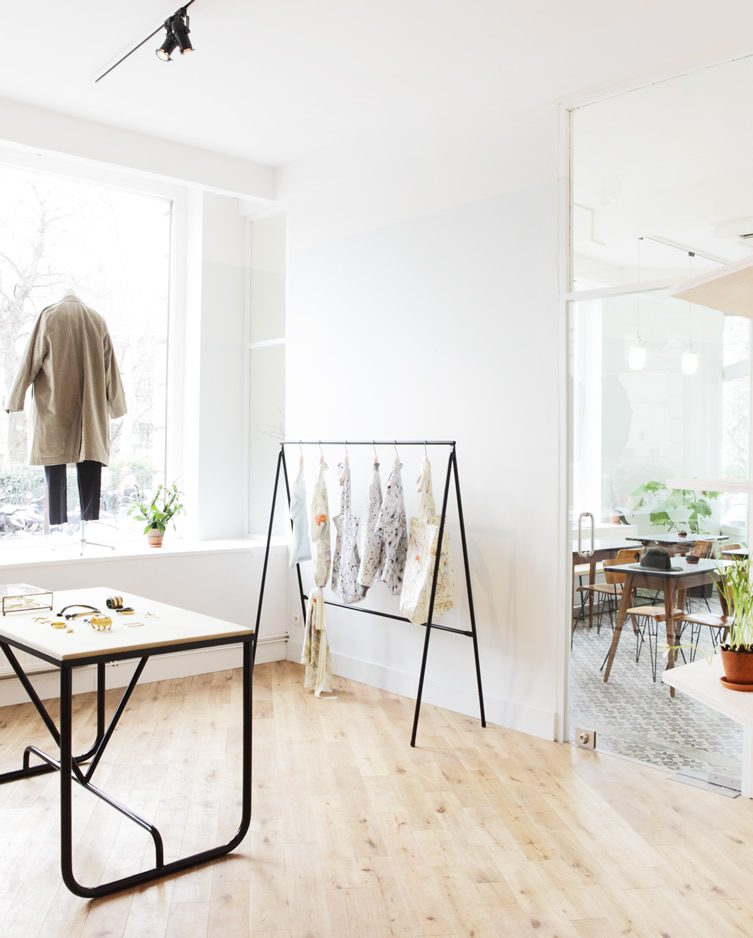 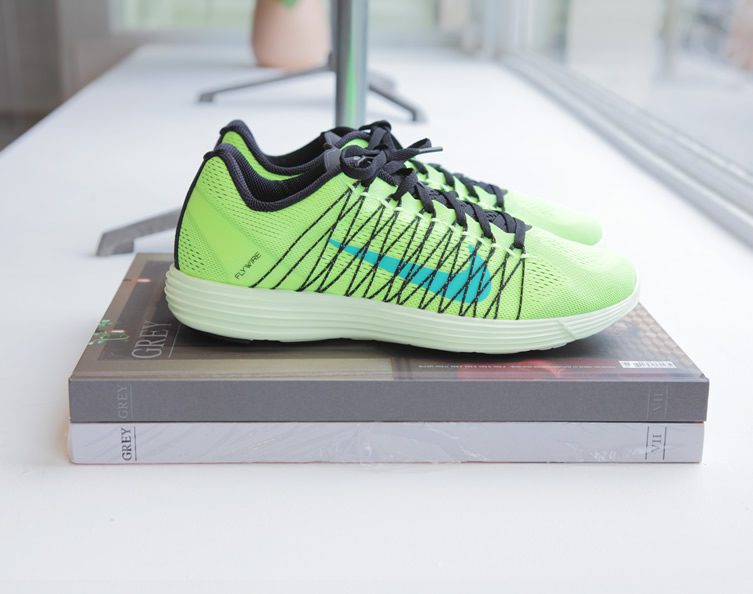 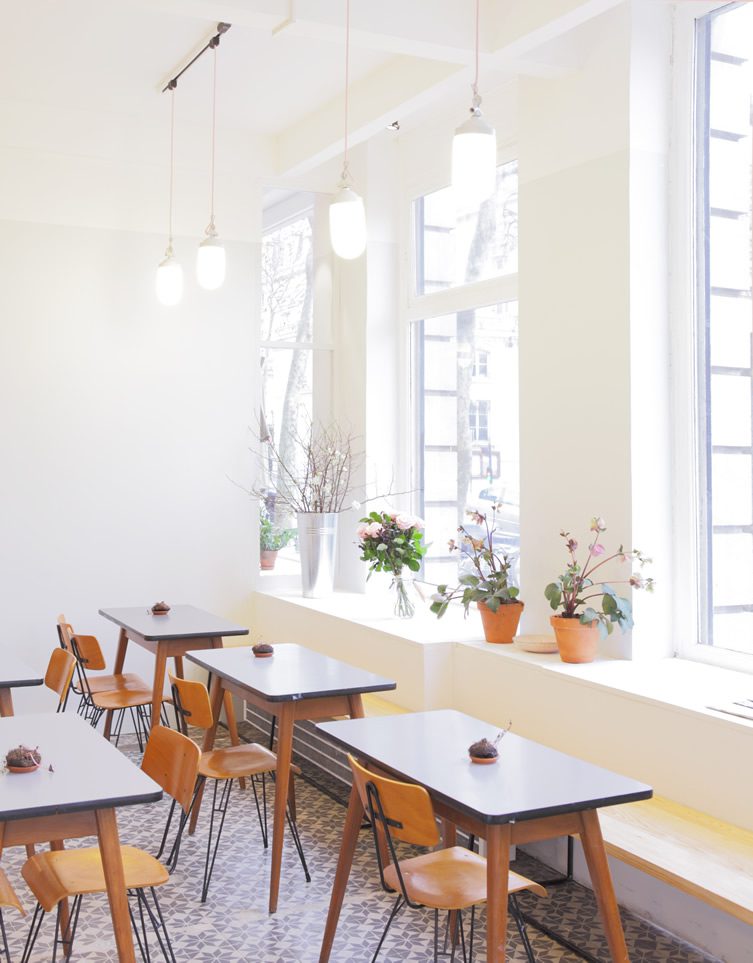 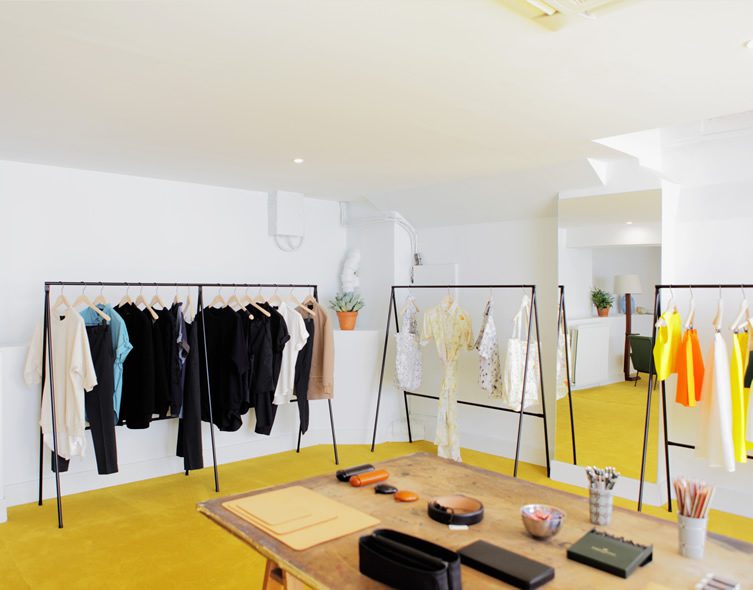 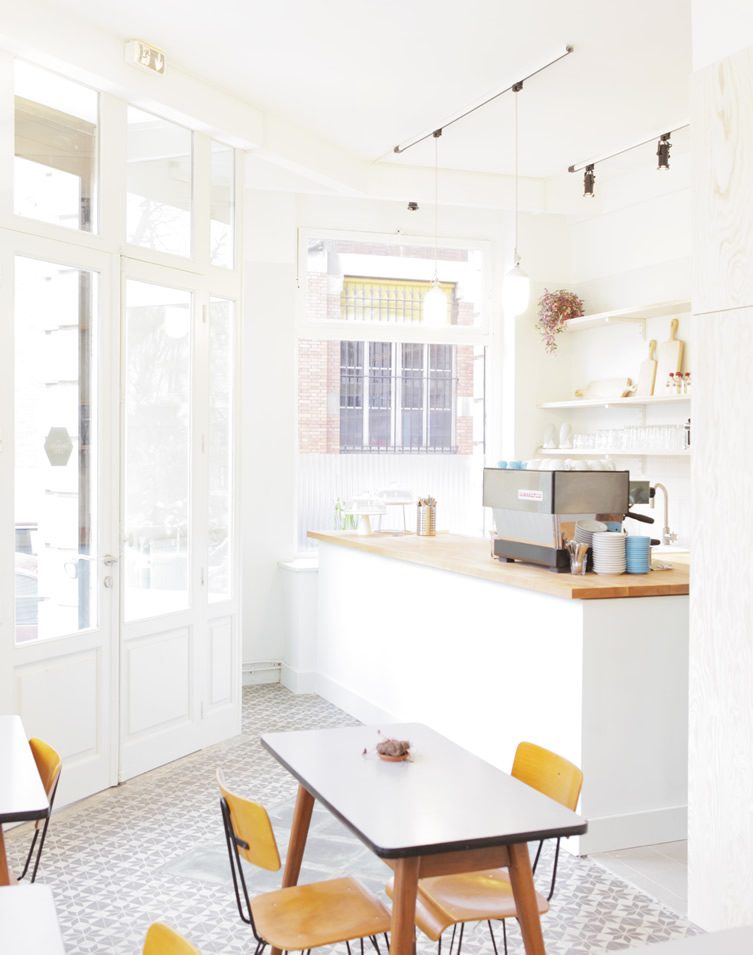 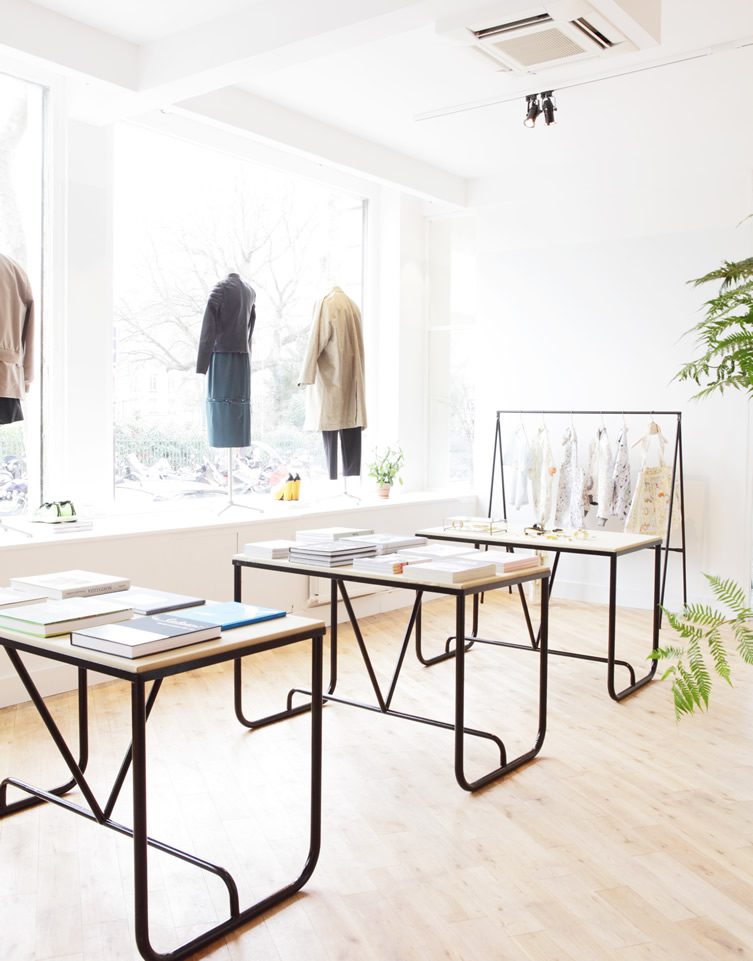 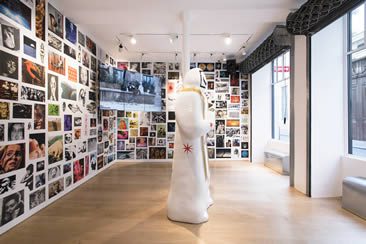 Masters of hype Supreme arrive in Paris's Le Marais with a gallery-esque store on a unique footprint...

Hypebeasts have a new Parisian store to stand in line outside overnight. Founded by James Jebbia, Supreme are the New York-based skate label that have hype down to a tee, whipping fans of the brand — who fuse hip-hop and punk rock cultures... 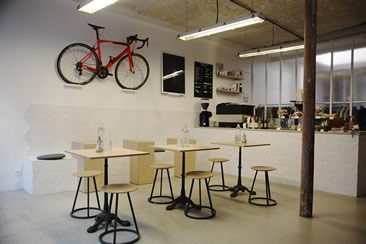 Trailblazing boutique store and social hub has an extra gear in the style department...

Given France's strong historical enthusiasm for cycling as both a sport and a pastime, it's a surprise to hear that Steel Cyclewear & Coffeeshop is the first of its kind in Paris. Part equipment boutique, part social hub, it's the sort of place that...

The amazing renovation job at bohemian bathhouse turned infamous nightclub turned ultra-swanky hotel Les Bains means even the briefest of visits to the Paris venue is sure to be a memorable one, but that doesn't mean it's not worth taking a souvenir... 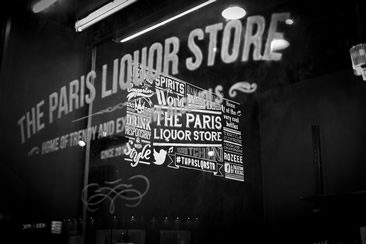 The Louvre, the Eiffel Tower, the Champs Elysees, and now The Paris Liquor Store, another great and exclusively untouristy place to visit in the French capital, especially if you like a tipple that is a three finger measure above the standard...