Hypebeasts have a new Parisian store to stand in line outside overnight. Founded by James Jebbia, Supreme are the New York-based skate label that have hype down to a tee, whipping fans of the brand — who fuse hip-hop and punk rock cultures — into a frenzy with their frequent big-name collaborations. 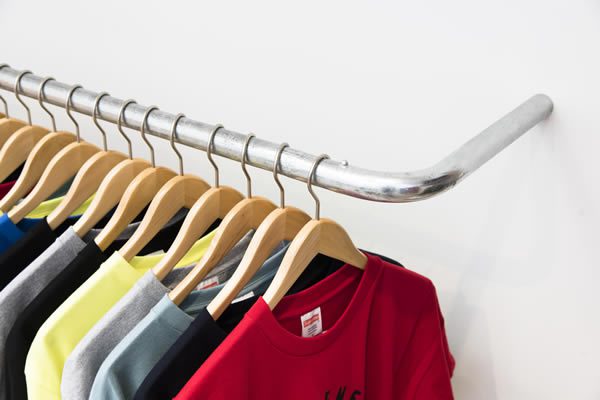 Working with everyone from KAWS to Kermit the Frog, Ryan McGinness to (controversially) Morrissey, Jebbia has arrived in Paris’s Le Marais — with a gallery-esque new store, put together by designers Brinkworth and Wilson Brothers.

In fact, upon first inspection, the Le Marais store appears little more than a gallery. An imposing 7ft priest by skateboarder/artist Mark Gonzales, backdropped by a wall installation from Weirdo Dave, dominates a small space; skate videos playing away on a large screen. From here, a long row of wall-mounted decks — taken from an archive of collaborations with the likes of Damien Hirst, Jeff Koons, and The Chapman Brothers — leads you through a tight corridor and into the Aladdin’s Cave.

It’s an unusual footprint that would put off most retailers, but Jebbia’s unconventional approach, and the designers’ fine work, has led to a unique outlet for the iconic label; the Paris store’s main room flooded with natural light, a mural from Gonzales painted directly onto the wall. 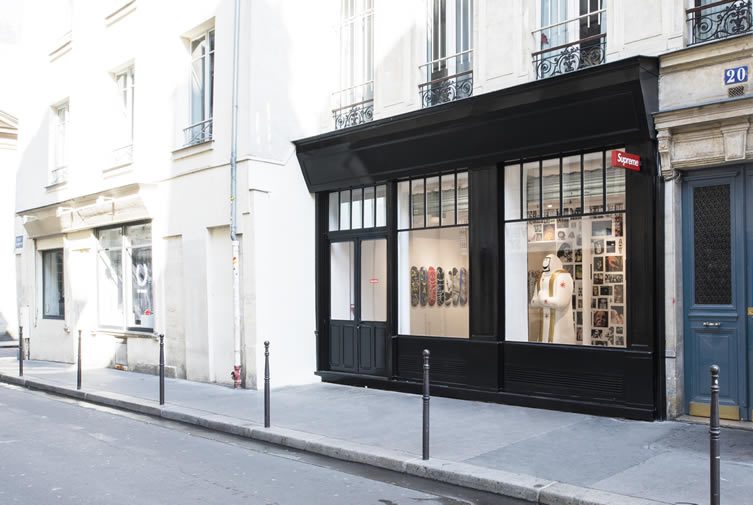 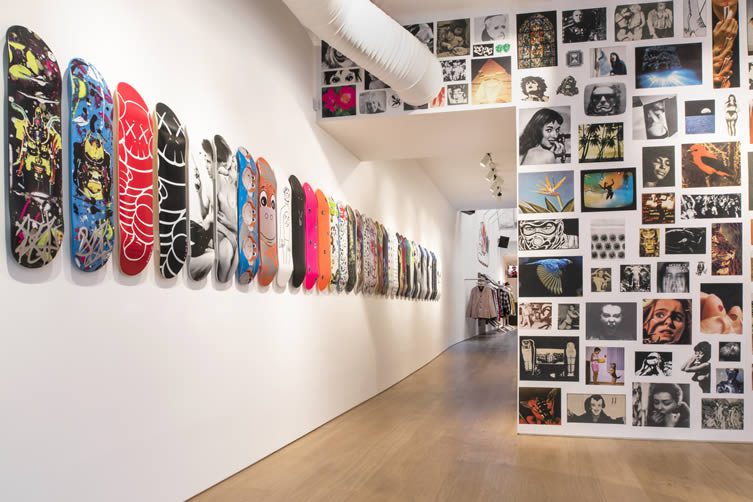 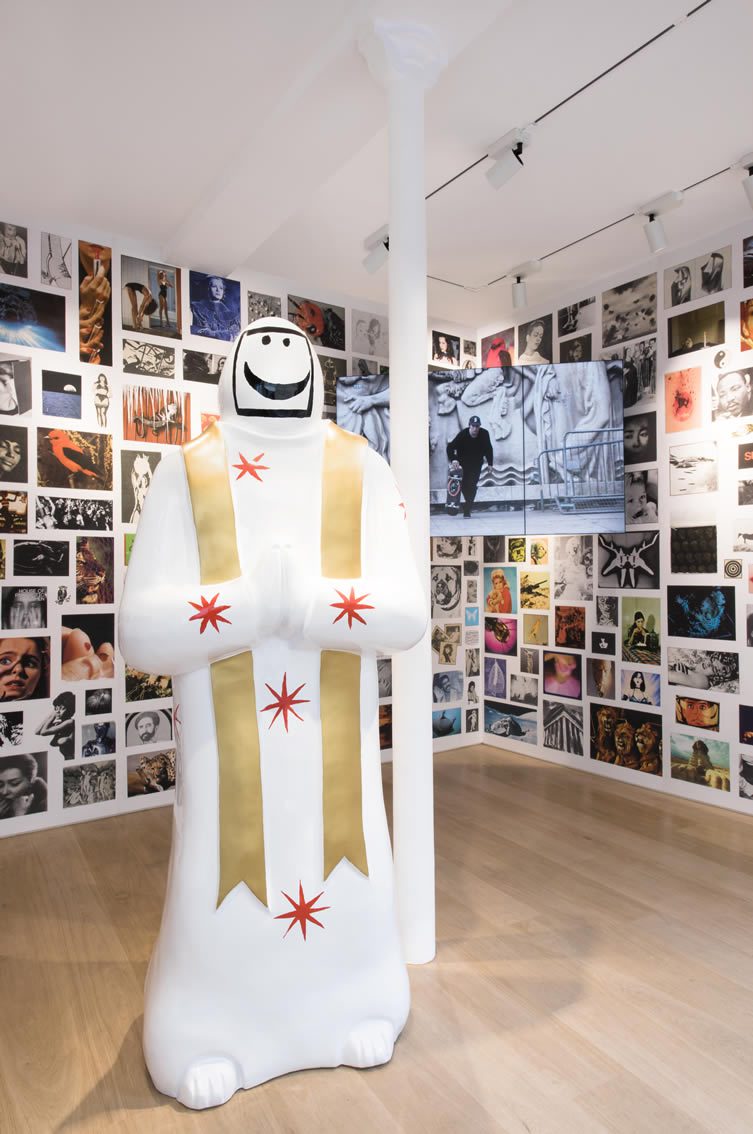 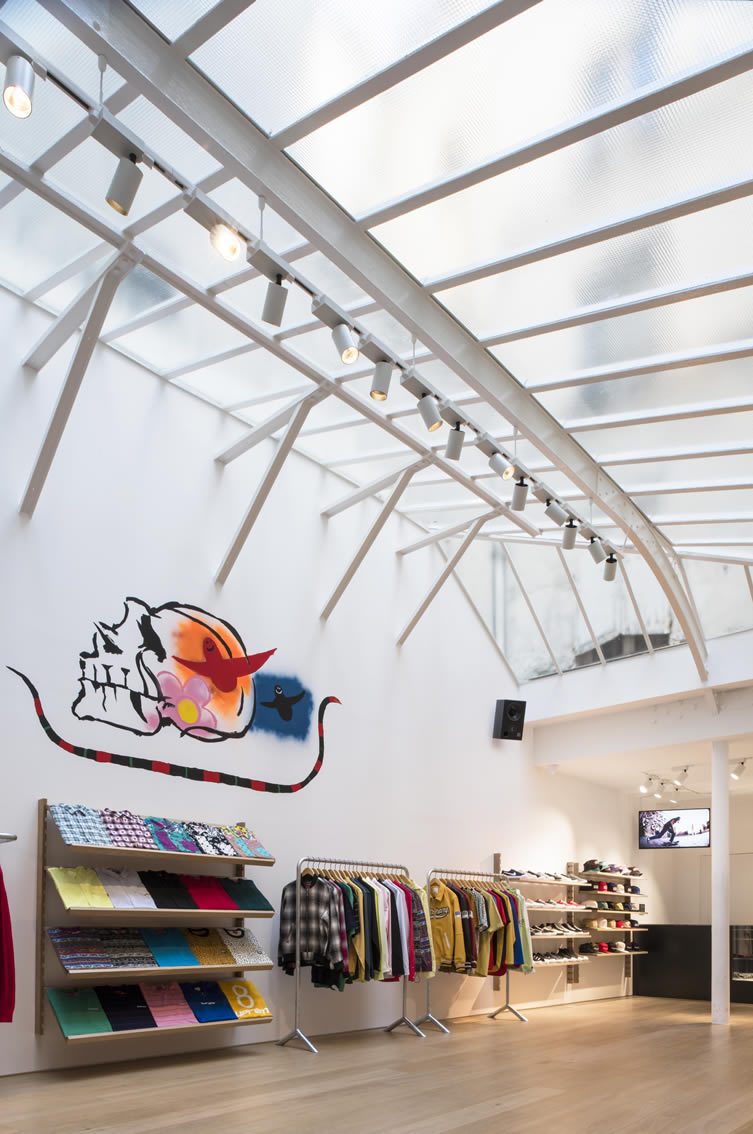 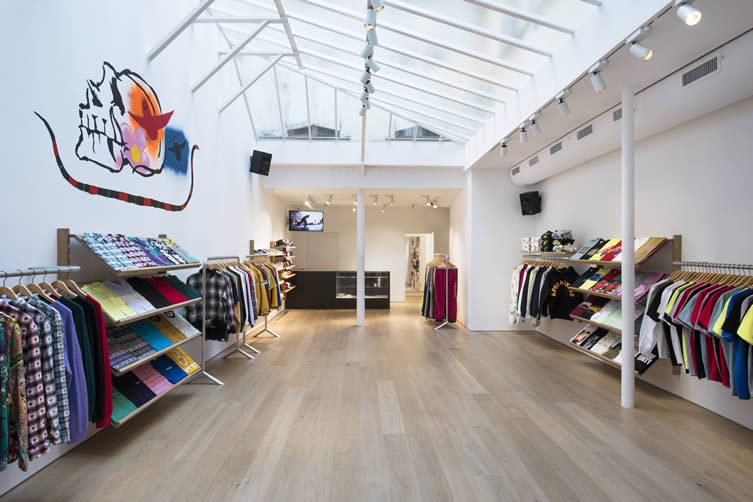 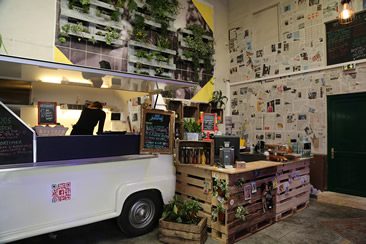 Belgian buns are now part of the service at Paris garage-turned-café L'Improbable...

L'Improbable is definitely not the kind of place that springs to mind when one thinks of Paris café culture. The building in the Marais was formerly a garage — and still, to a large extent, is. Re-purposed for hospitality by owners Bien Fait, the... 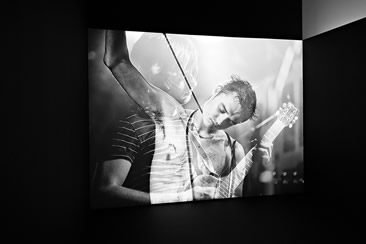 I've heard it said that the success of a rock'n'roll career can be measured by the lines on the performer's face, and while that doesn't account for the artists who died young leaving a good looking corpse, it's certainly true of hard-living... 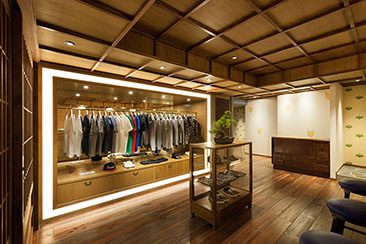