Usually the last refuge of the chore-shirking male, Notting Hill’s take on The Shed bears precious little resemblance to the rickety, saw-dust strewn wooden box one might imagine. This is Notting Hill I suppose, and the West London take on The Shed is fittingly a pretty posh one. No bad thing, we wouldn’t fancy eating anything more involved than a cheese sandwich in most of the ones we’ve been in before.

West Sussex brothers Oliver and Richard Gladwin have brought with them some of the rural lifestyle of Nutbourne to bear on The Shed, this is nose-to-tail cookery with almost every animal not on the endangered species list considered fair game. A lot of the kitchen’s produce comes from a third farmer brother, although we’re not sure if he donated the tractor bonnet that forms the bar. While it’s Notting Hill in location, The Shed is definitely countryside in feeling, and although it’s posh for a shed, there’s nothing stuck up about the relaxed, deliberately careworn interior. You can put us down for three sticky spatchcock quails… as they say there’s a first time for everything. 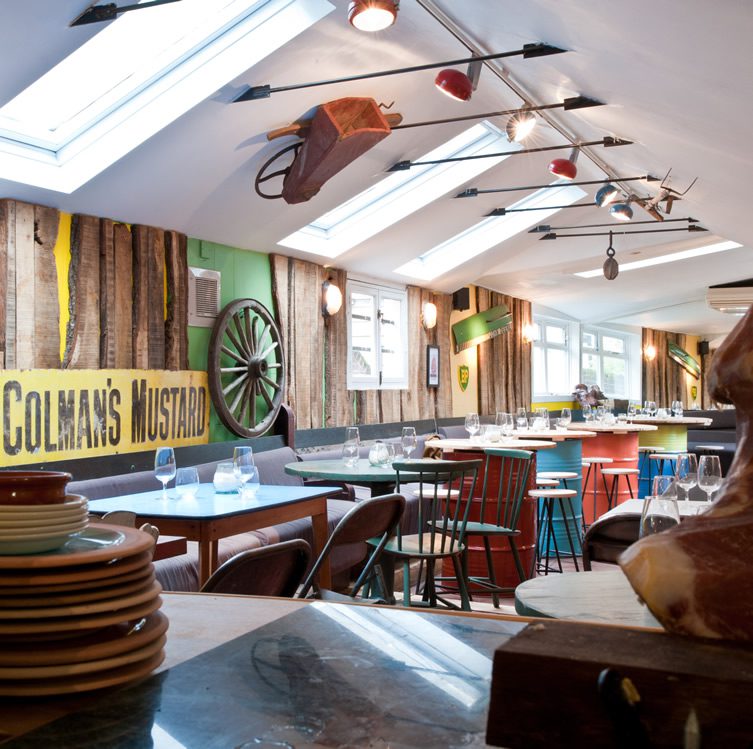 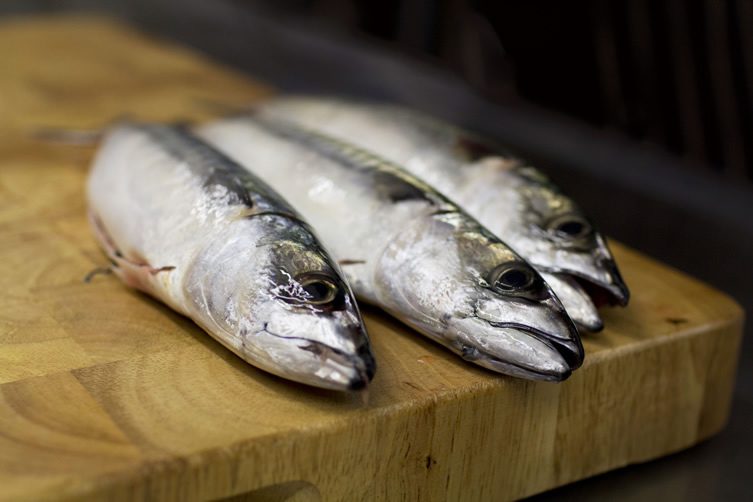 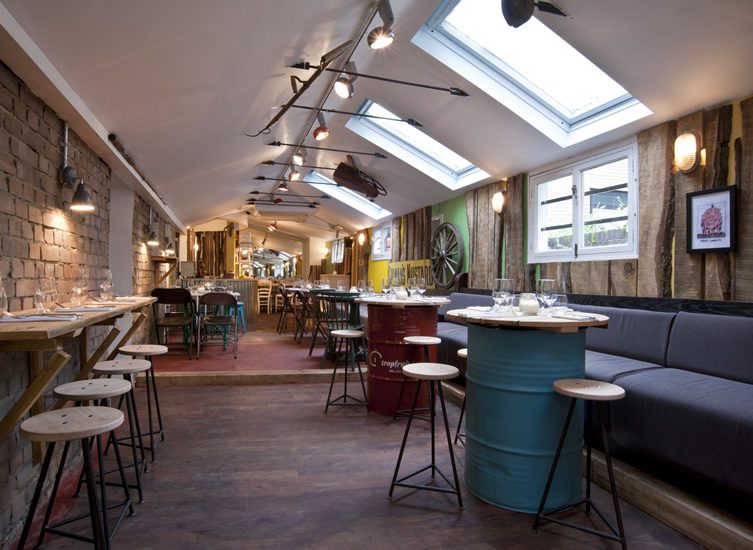 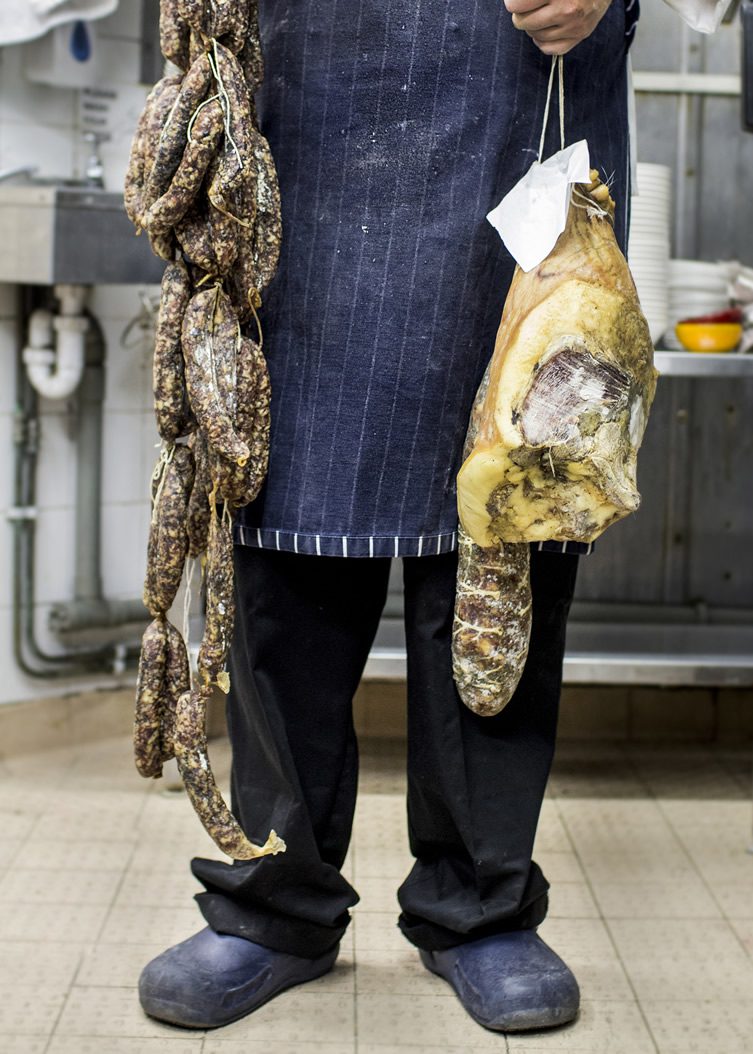