The declining state of our last true cultural icon is the subject of a forthcoming exhibition at Opening Ceremony, Tokyo. The setting, a hip fashion-led retail outlet, of this show – which debuted at New York’s Morrison Hotel Gallery last year – is somewhat discomforting; a paradox that its subject was in constant battle with. “I wanna be famous, I don’t want fame”, “stop looking at me, look at me”… Kurt Cobain’s internal conflicts were fraught with contradiction and, as the years pass, his own image’s transition from poster boy of Generation X to Hendrix/Morrison-esque t-shirt staple daubs more sad irony across the troubled star’s famous contrariness.

November 1993, and Cobain was losing the will to fight this inner paradox; Courtney Love had injected him with Narcan following a heroin overdose a few months earlier, for Nirvana to subsequently play the New Music Seminar in New York straight after, with everyone none the wiser. These were nervy times, to say the least. New York-based Jesse Frohman was planning a five-hour outdoor shoot in the city for The Observer’s Sunday Magazine, only for the star of the show to appear three hours late, the band’s manager instructing the photographer that he’d have to work inside the hotel only. Cobain could barely stand, but – although disappointed at the time – the images Frohman captured were frighteningly intimate, overwhelmingly emotive.

This is rock star on the edge, chapter and verse. Frohman must’ve wrung his hands with glee when he got these films back to the lab; nearly 20 years on, and this shoot has joined a select few that define Cobain. KURT – Jesse Frohman runs 8th – 24th March at Opening Ceremony, Tokyo, and don’t fret too much about buying your outfit for a night in a cocktail bar whilst perusing Frohman’s iconic shots, the irony wouldn’t have been lost on the man himself. 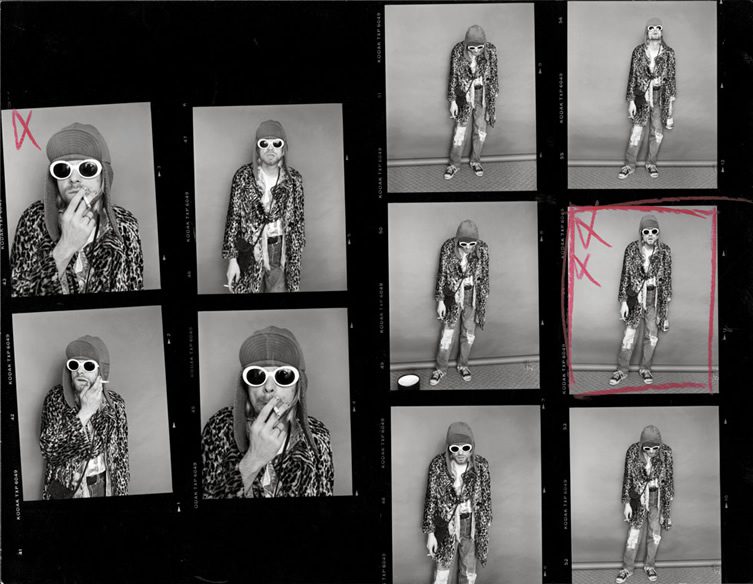 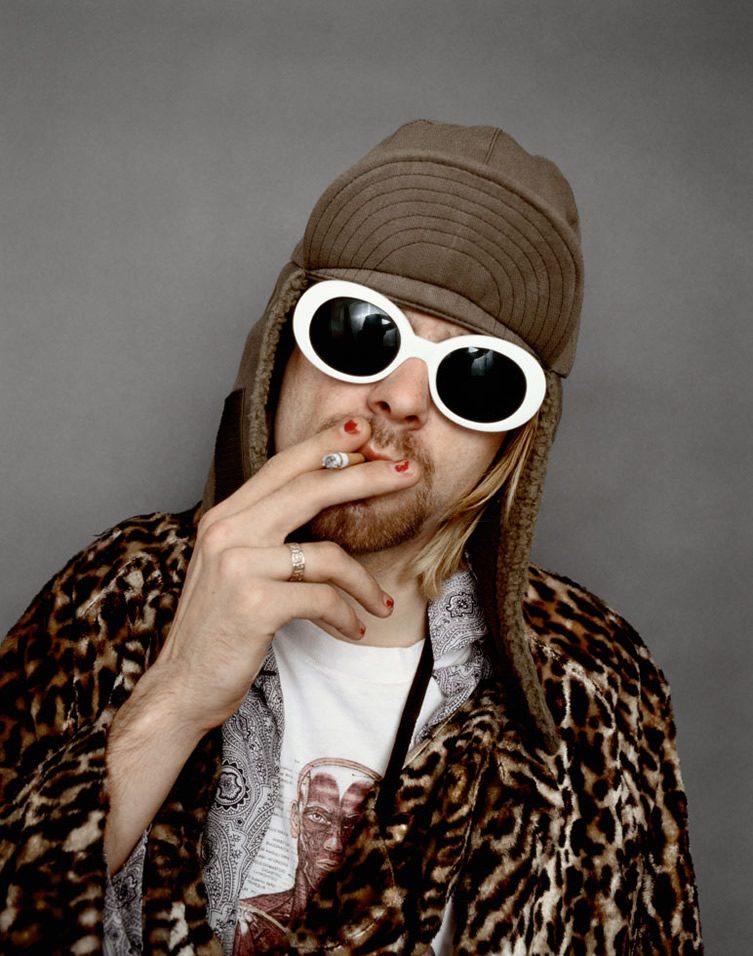 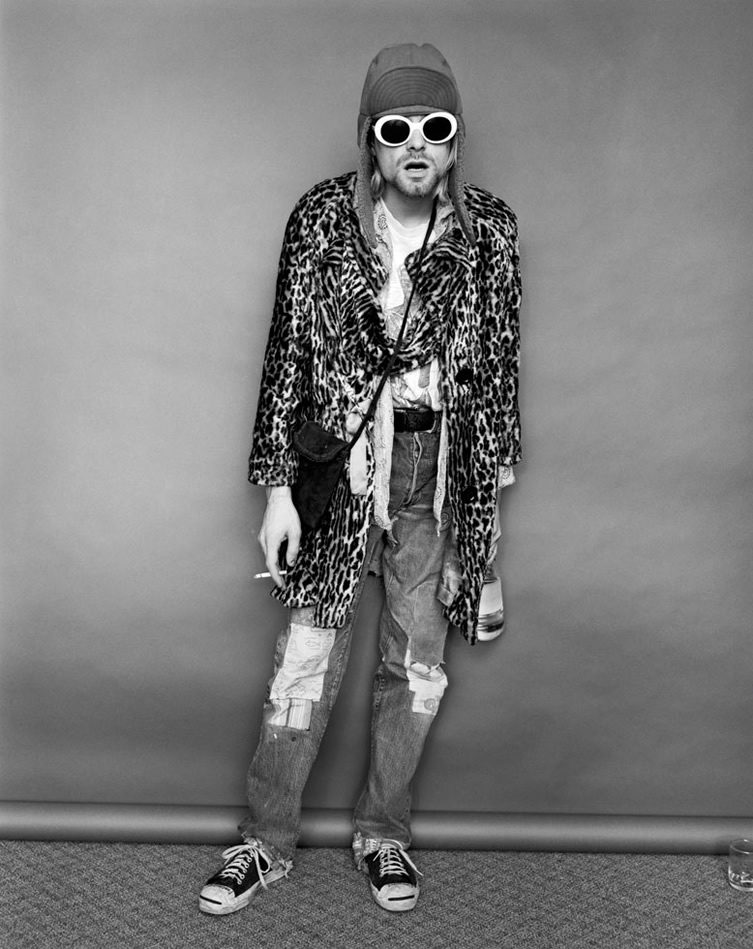 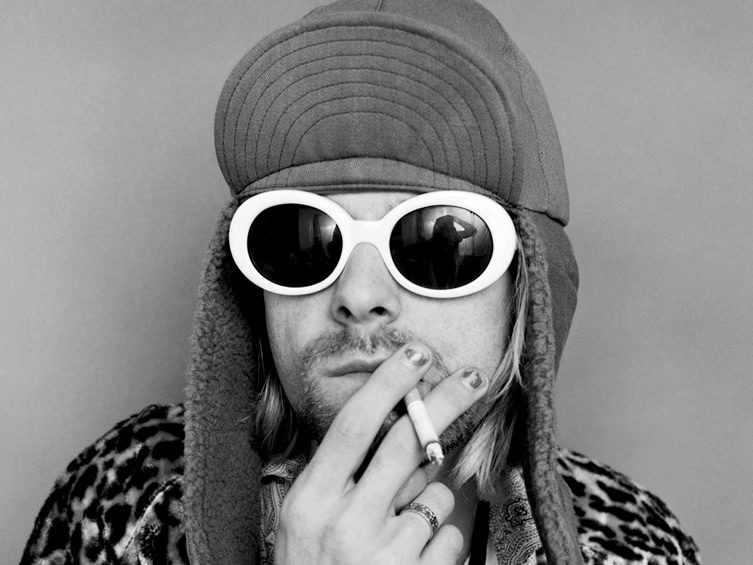 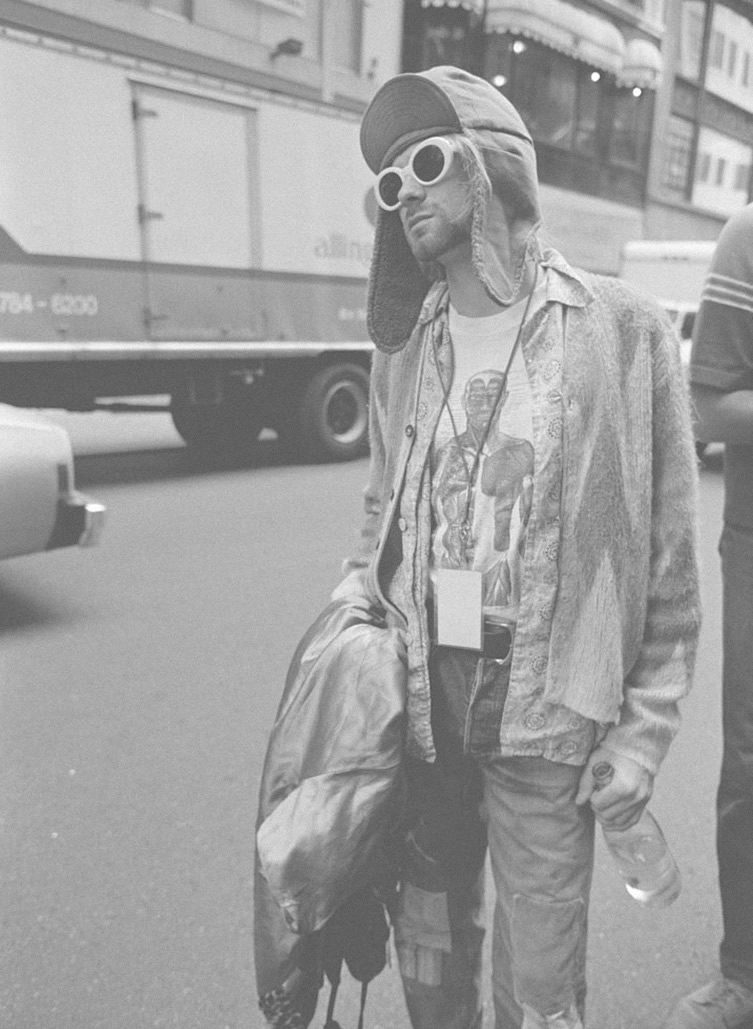 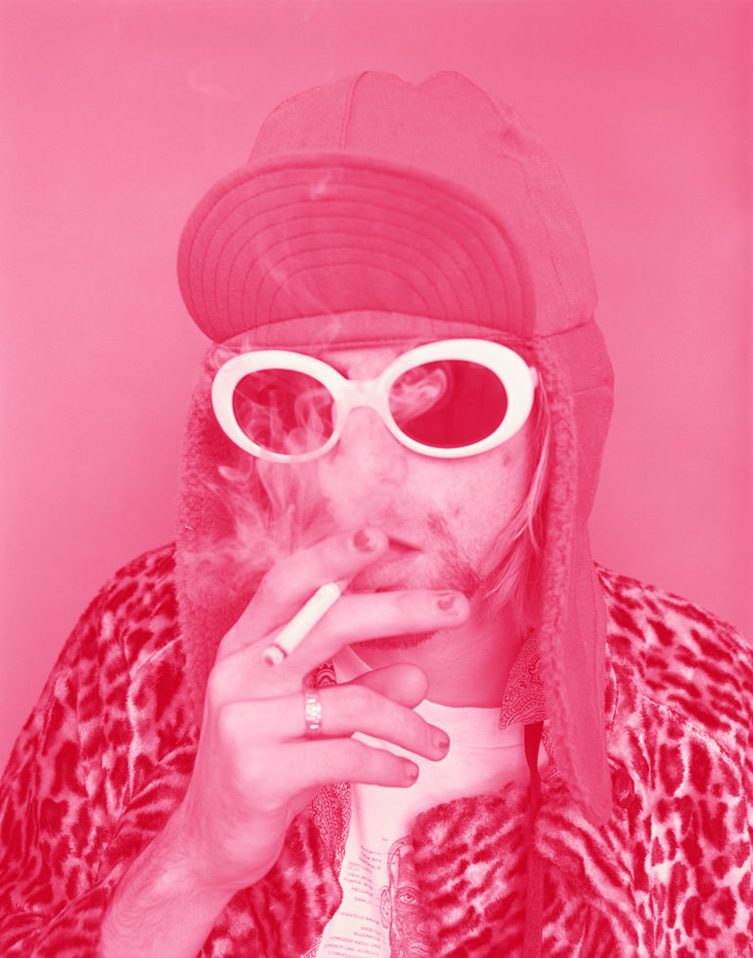 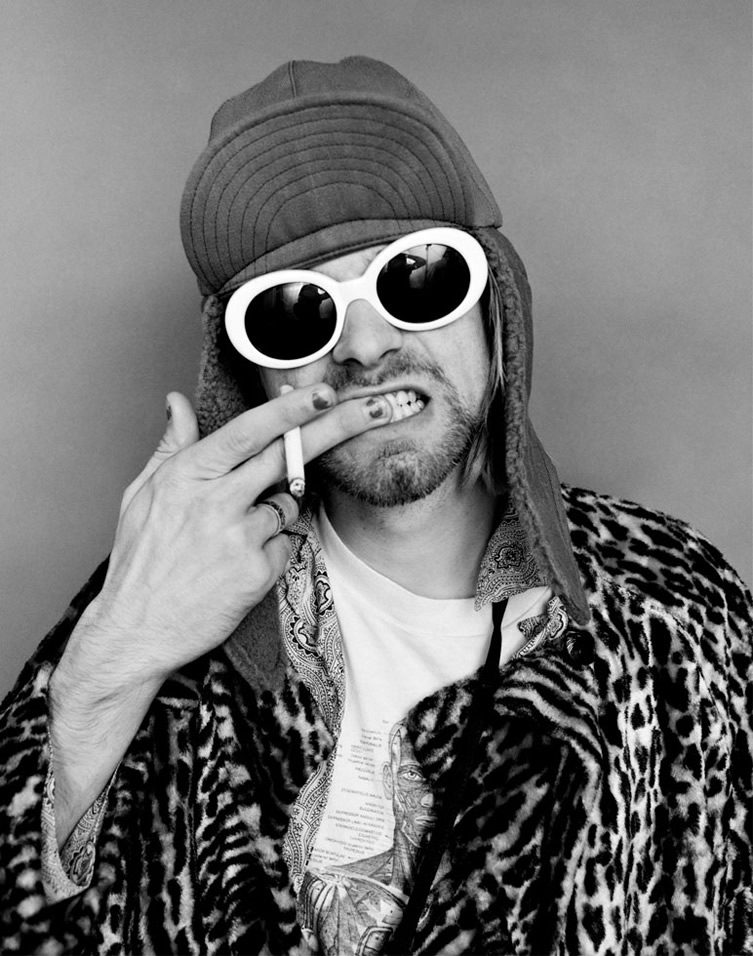 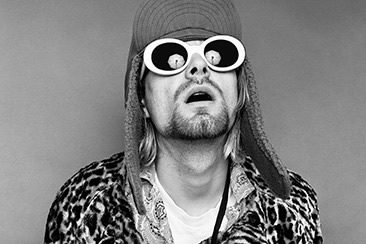 The declining state of our last true cultural icon is the subject of a forthcoming exhibition at Opening Ceremony, Tokyo. The setting, a hip fashion-led retail outlet, of this show - which debuted at New York's Morrison Hotel Gallery last year - is...