Ho-Hum is a restaurant that proves once and for all that irony is not the exclusive preserve of the British, for while the colour scheme may be understated, the effect is energising rather than soporific. Stepping into the Seoul venue, designed by m4, is like stepping into a cinema screen. The effect is accentuated when night falls and darkens the forecourt, bringing the interior, view unobstructed through frame-less glass doors, into even sharper focus.

While the cuisine is Moroccan tagine, the interior is not the black-and-white classic cinema of Casablanca, but more the futuristic blockbuster; named Episode I, the restaurant has more than a bit of a Star Wars about it. Having said that, the North African influence of the cloud-like billowing ceiling, manipulated by diffusers, stops Imperial Stormtrooper stark becoming overpowering, and that screen frontage, viewed from inside, glows the blue of a relaxing sky. Well-placed graphics explain to the Korean diners both the fairly alien food concept, and that of the laid-back establishment’s philosophy, reminiscent of that famous film opening: “Once upon a time, in an Asian capital far, far away…” 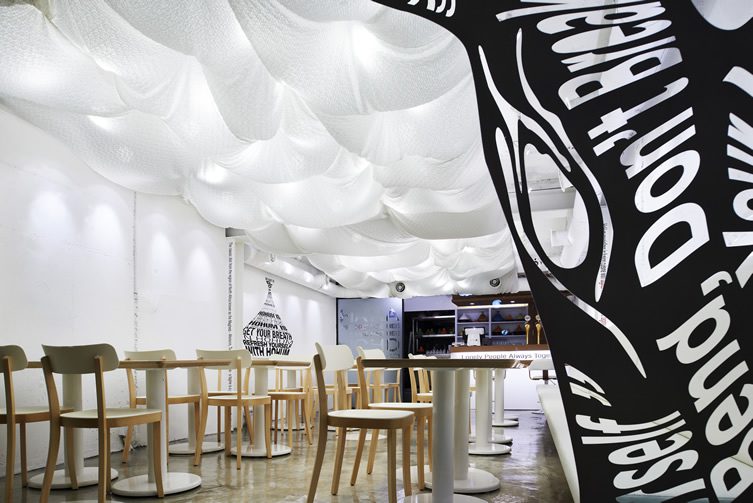 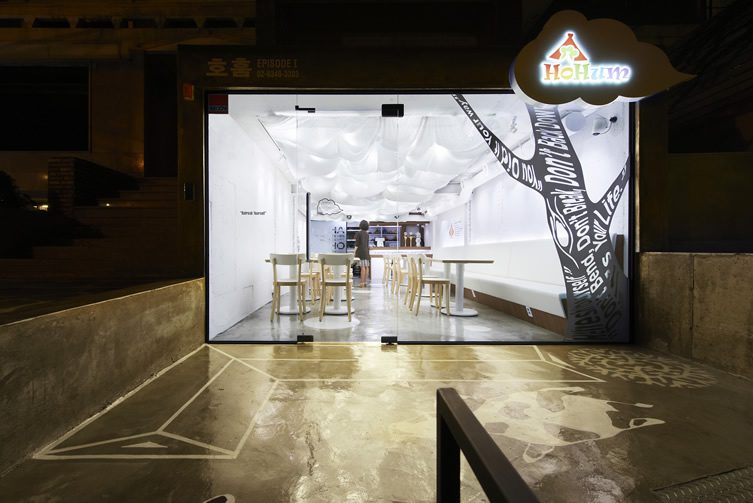 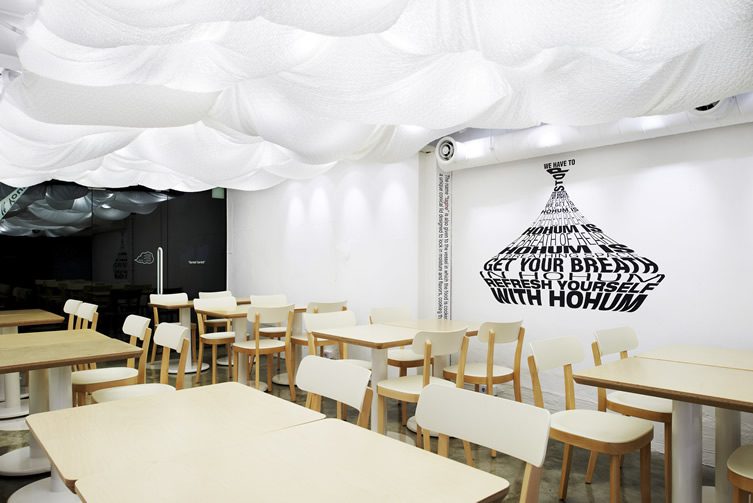 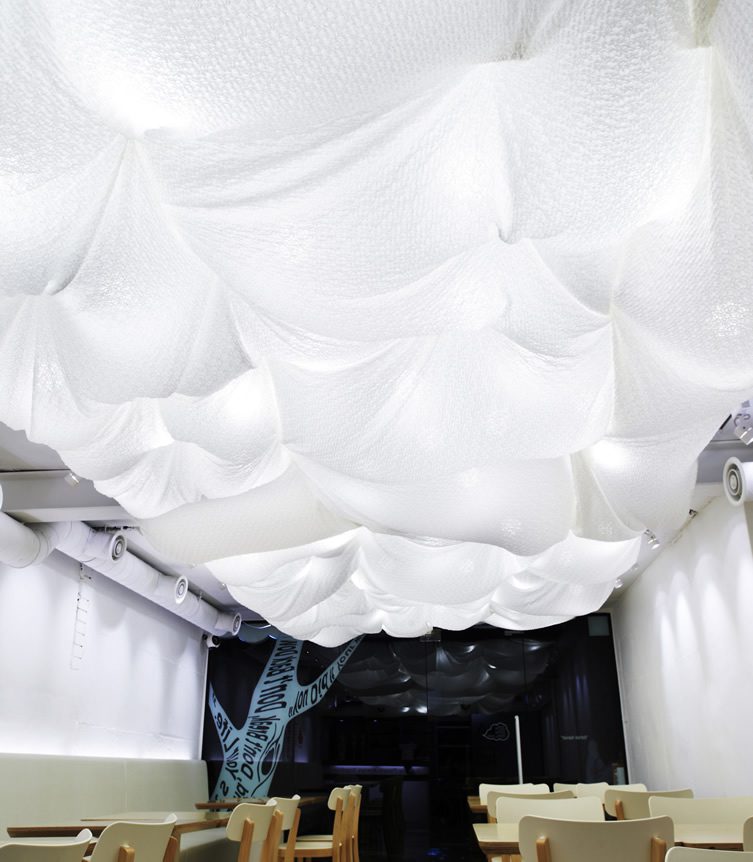 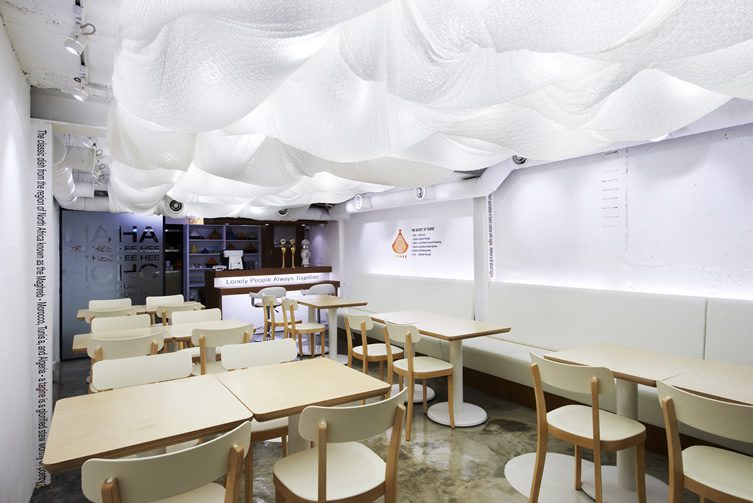 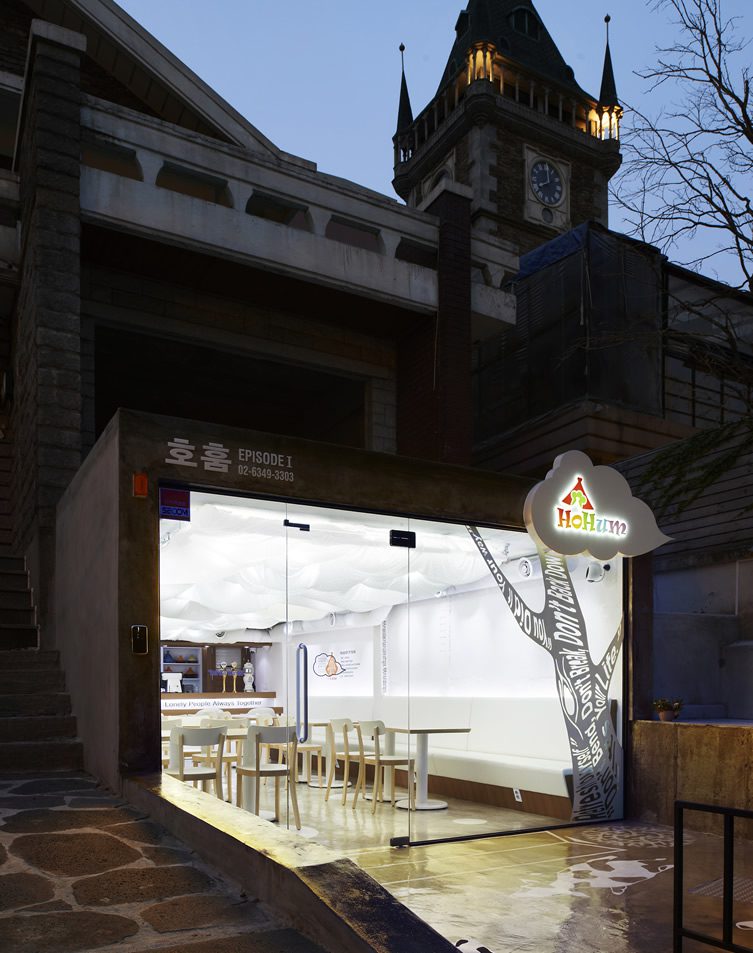 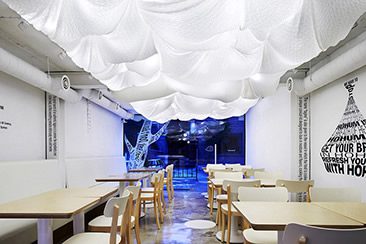 Ho-Hum is a restaurant that proves once and for all that irony is not the exclusive preserve of the British, for while the colour scheme may be understated, the effect is energising rather than soporific. Stepping into the Seoul venue, designed by... 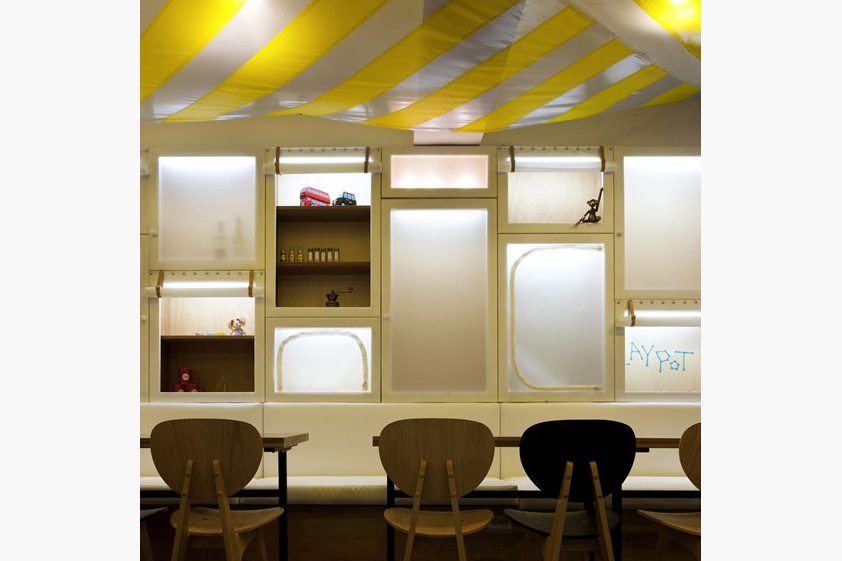 We like a nice plush restaurant trip as much as the next online magazine, with their luxurious surroundings, attentive staff and polished presentation. But, like a hungry Dr Dre, we've still got love for the street eats – inexpensive street food...