Arrrgh! Is an exclamation with many connotations. The nasty surprise when a computer error has added three zeros to your overdraft. The frustration of the subsequent call to a customer service centre in Mumbai. The pain of a victim being dismembered in Saw XIV. The horror of suddenly realising that you live in Rhyl. The word monster is similarly versatile; although in modern use it means a frightening creature, the Greeks who came up with it used monster to refer to anything that couldn’t be explained, whether horrible or heavenly.

ARRRGH! Monstres de Mode is an exhibition that looks at the influence of character design in fashion – that is the trend towards manipulation and distortion of the physical form and the representation of emotion in designs. One of the most noticeable aspects of contemporary design is the increasing use of masks. In a world of electronic communication, impersonal interaction and avatar personalities, it’s perhaps a natural progression that humans hide their true identities through their clothes as well. Other designers distort the form of their models through changing body contours, adding volume, even adding limbs, to create otherworldly catwalk creatures more resembling the supernatural than the natural.

The exhibition, based on an original idea by Vassilis Zidianakis, has been put together by brilliant Greek collective Atopos CVC following the research done for their Not a Toy publication in collaboration with Pictoplasma, and will take place at La Gaîté Lyrique, Paris, from 13th February to 7th April. 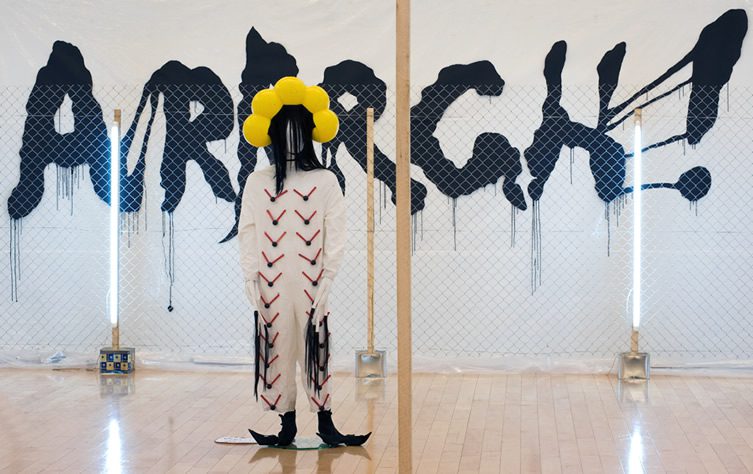 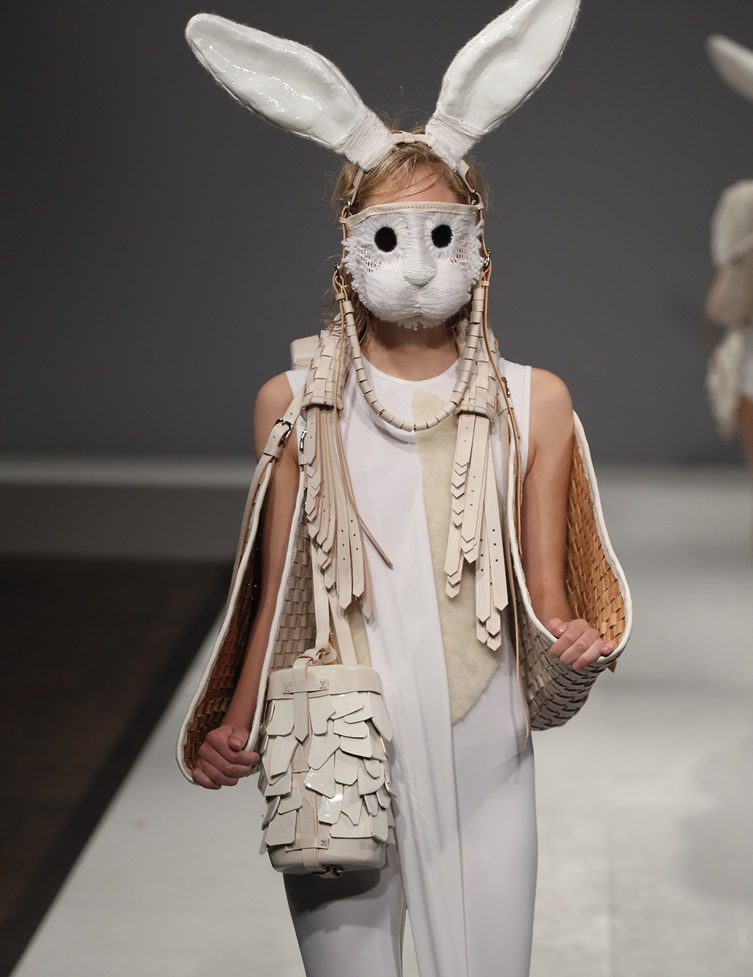 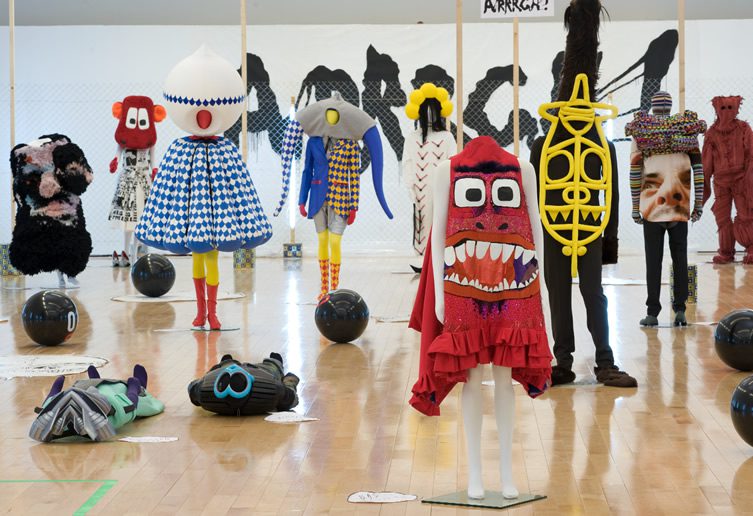 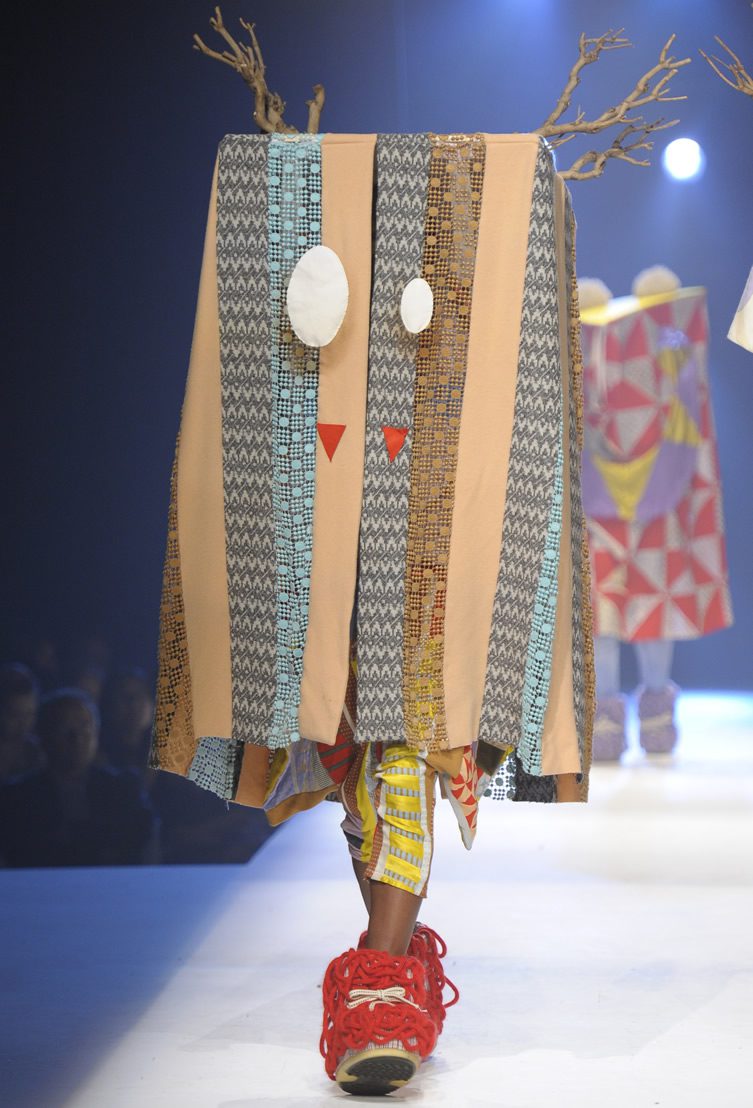 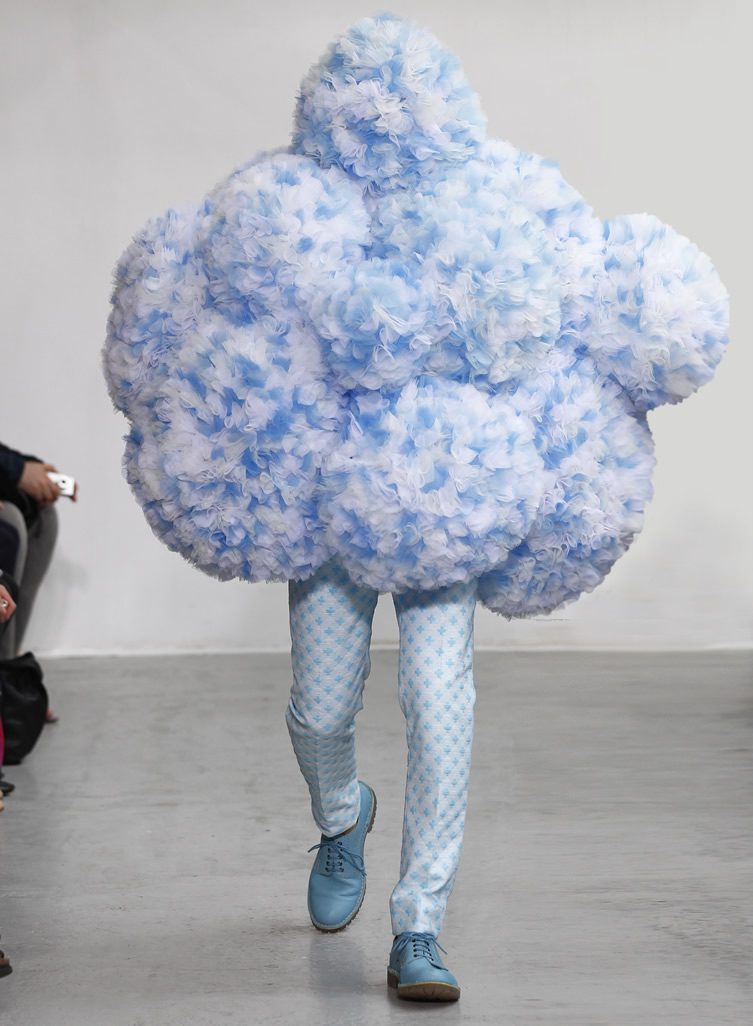 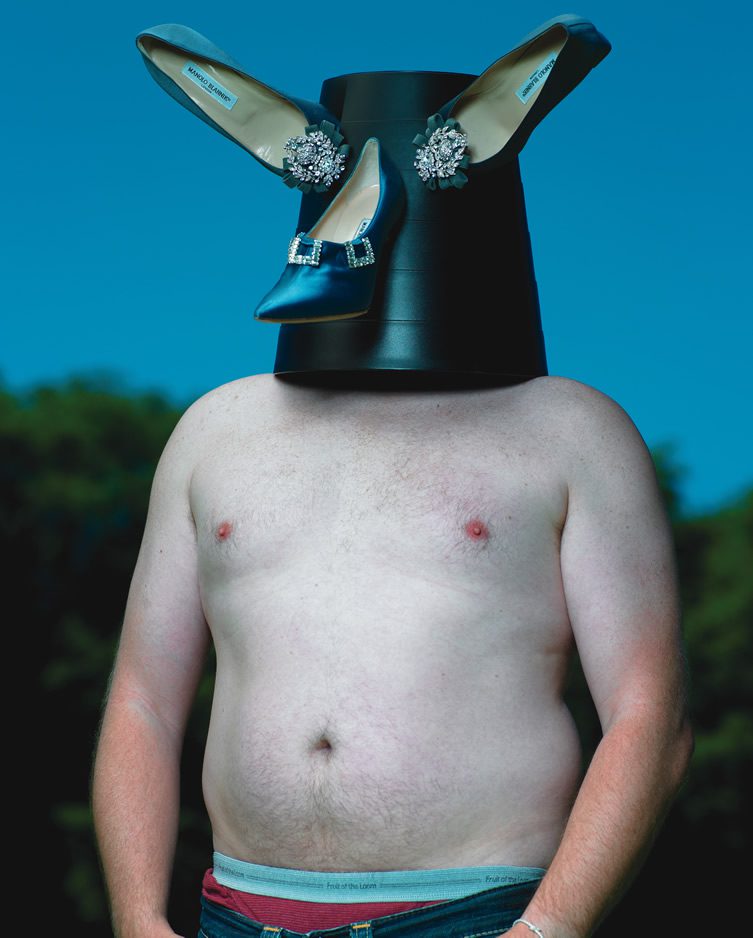 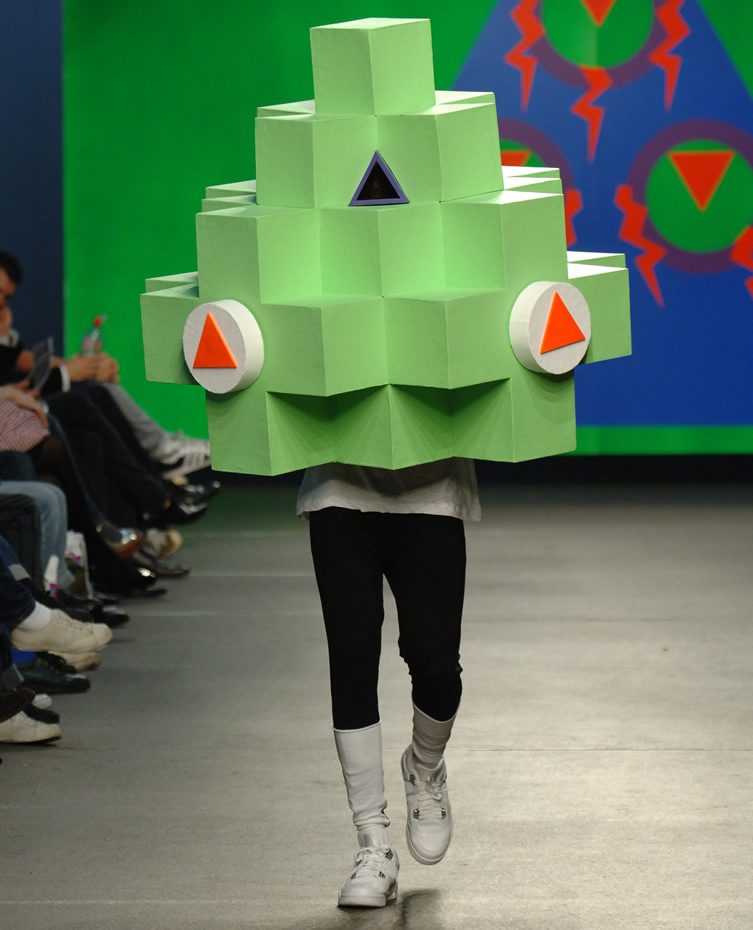 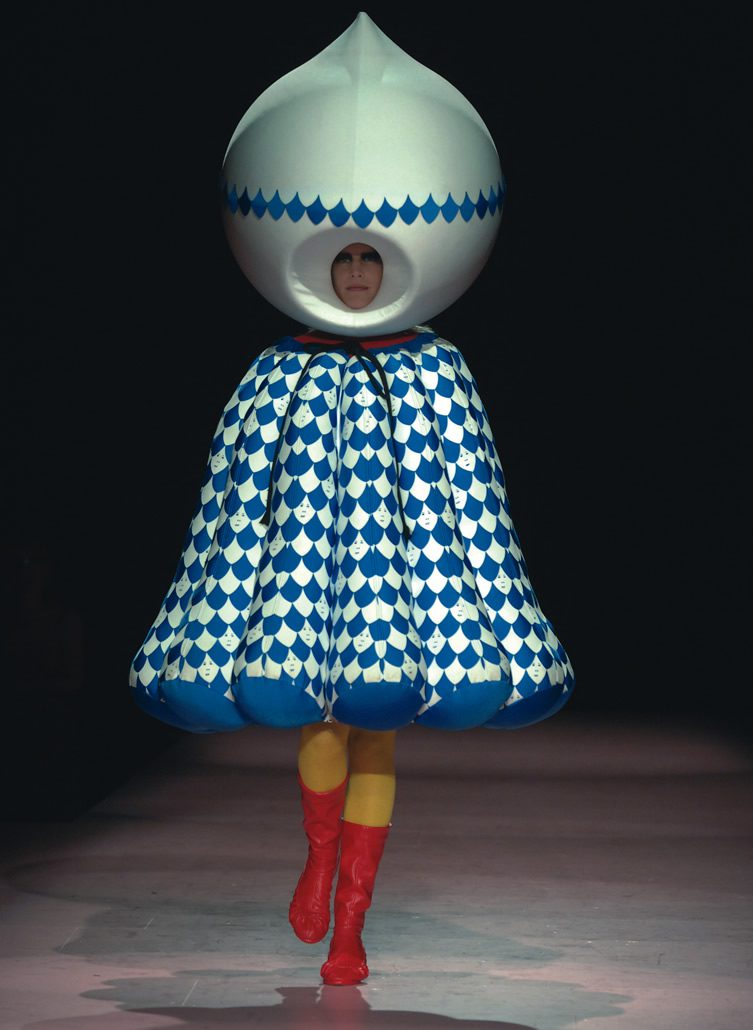 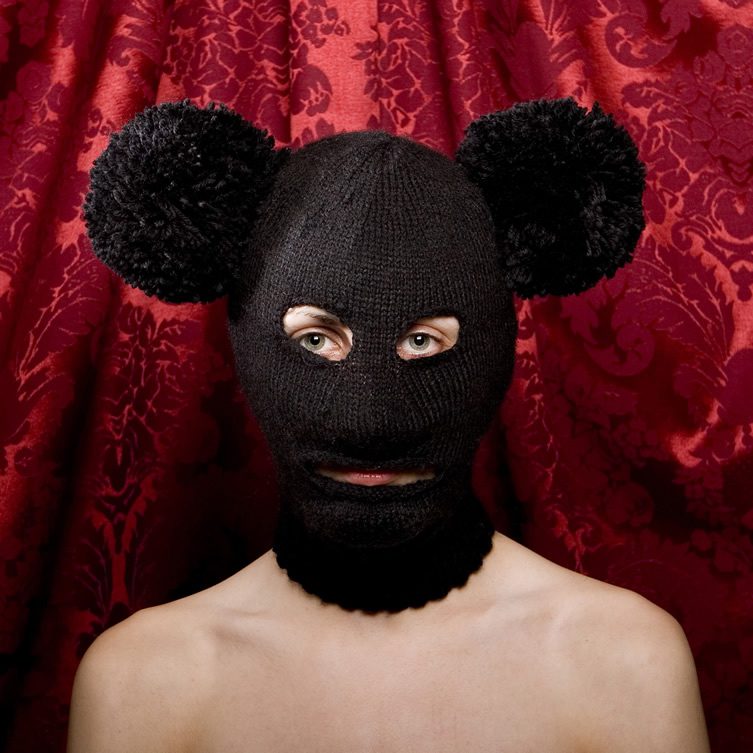 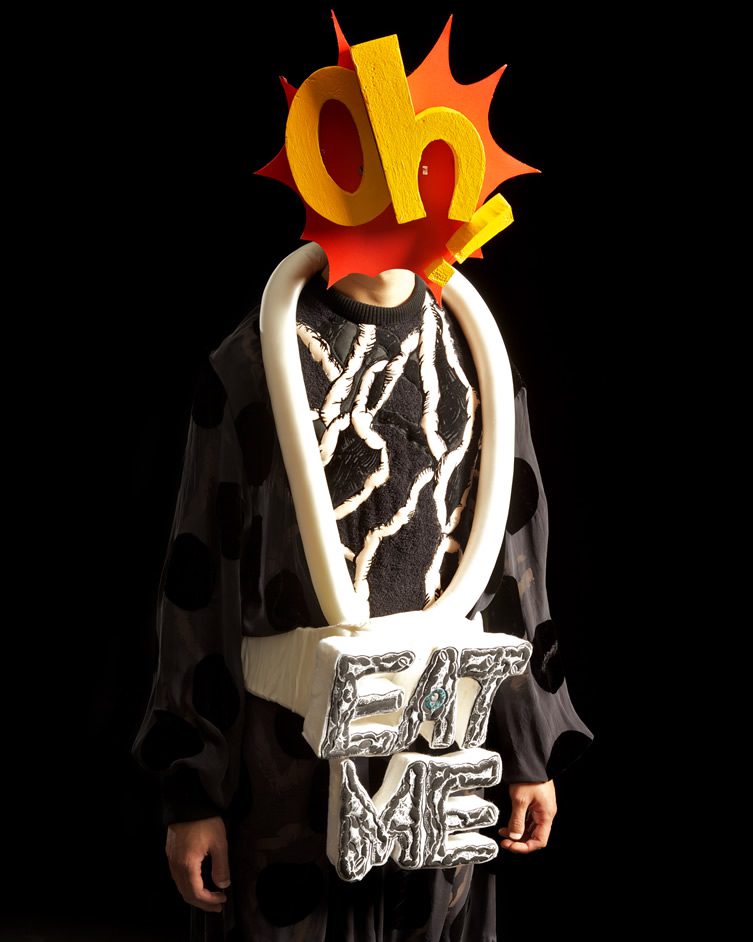 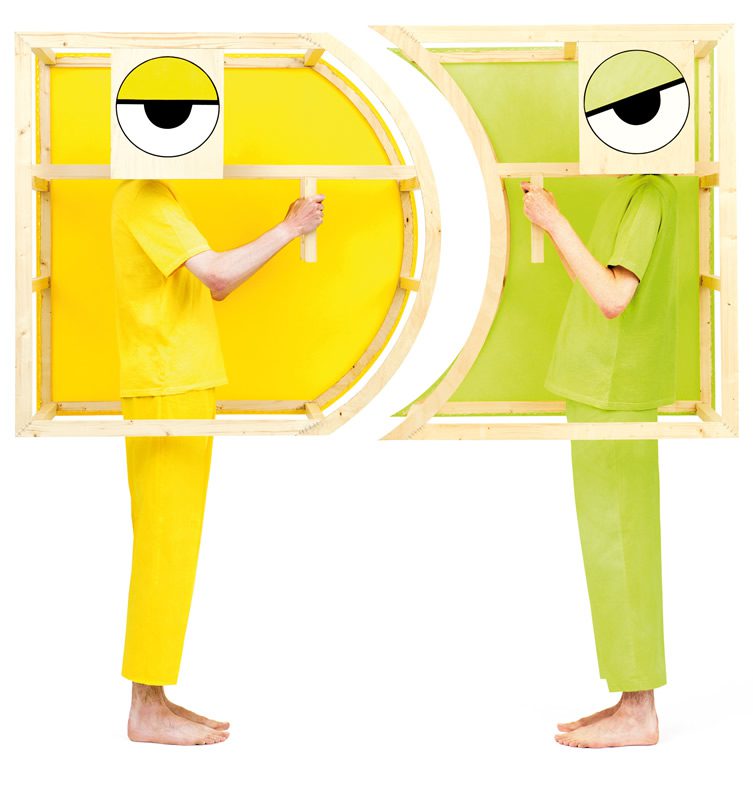 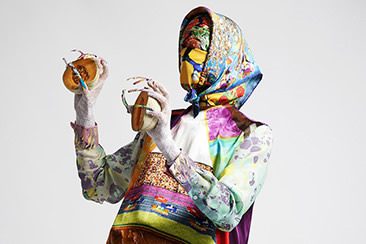 Arrrgh! Is an exclamation with many connotations. The nasty surprise when a computer error has added three zeros to your overdraft. The frustration of the subsequent call to a customer service centre in Mumbai. The pain of a victim being dismembered...