The philosophy behind the creation of Sever Bar in Saint Petersburg is, as you can see, non-invasive; while it’s not exactly a restoration project, neither is it a transformative one either. The painfully original features of the venue, mainly the brutal brick and concrete walls, date from the days when Saint Petersburg was still known as Leningrad, and this premises was the refrigeration room of the Smolninsky bakery.

Savely and Egor Archipenko took the brave decision to keep the interior authentic, adding some friendlier touches from Egor Kraft and Easy Haze (the neon sign and surrounding hand-painted tiling respectively). The lighting, which lifts Sever (Russian for North) out of damp grimness is a combination of rediscovered lamps by Soviet-era factory Goskhrustal and bar counter snowballs from John Smith that reveal insects and other little ephemera trapped inside on closer inspection.

The bar is the latest addition to the ETAGI Loft Project, which occupies five floors of the 1950s building. Other spokes from the artistic hub include galleries, exhibition spaces, a book shop and a café, and several notable local artists can be found behind the bar of Sever, dishing out the drinks which come with a free aspirin – a thoughtful touch. Readers who like things brutal with a light touch should have a look at this restaurant on the other side of the Iron Curtain in California. 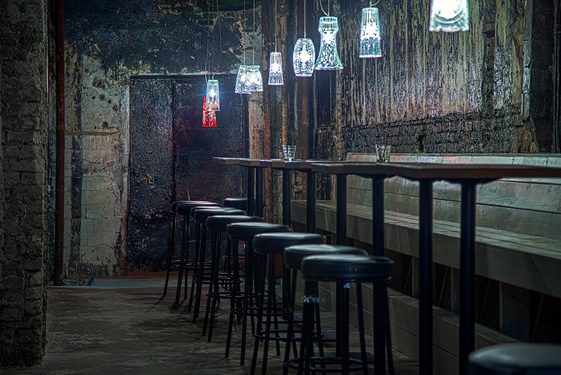 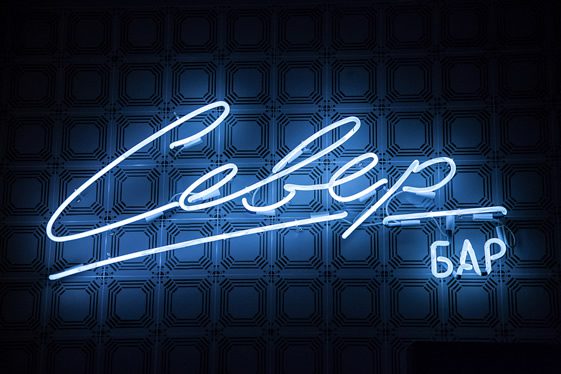 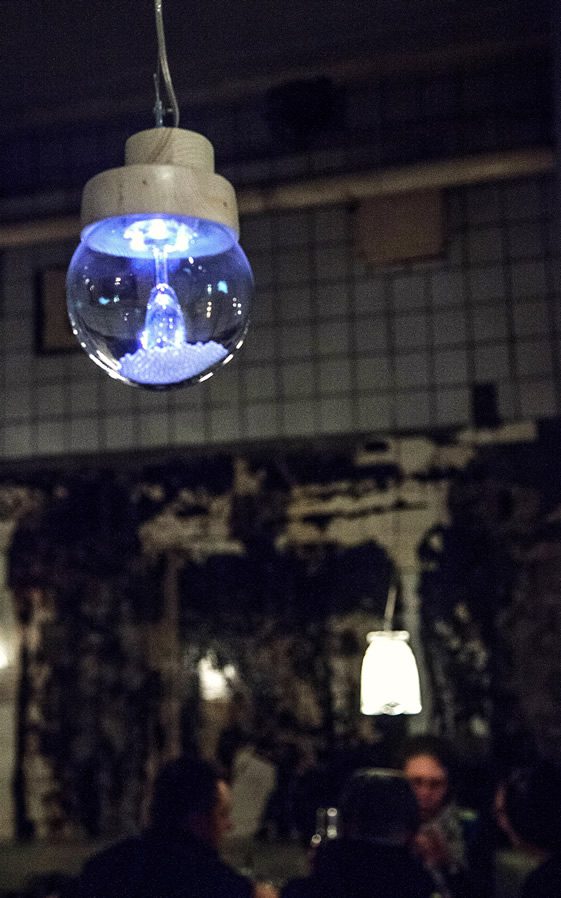 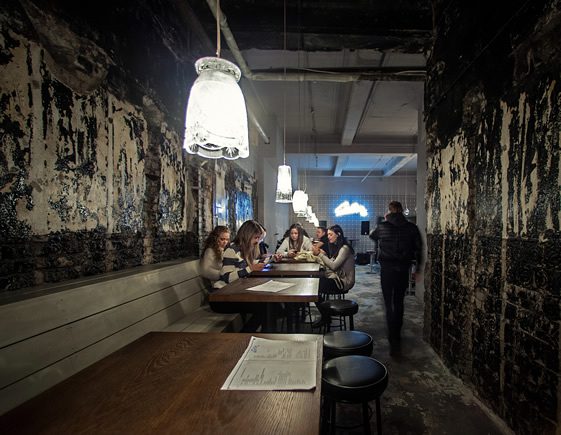 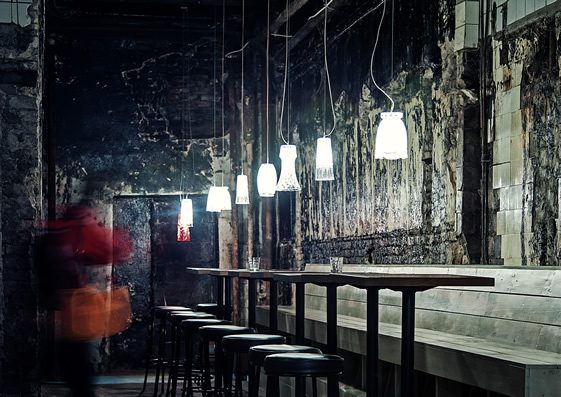 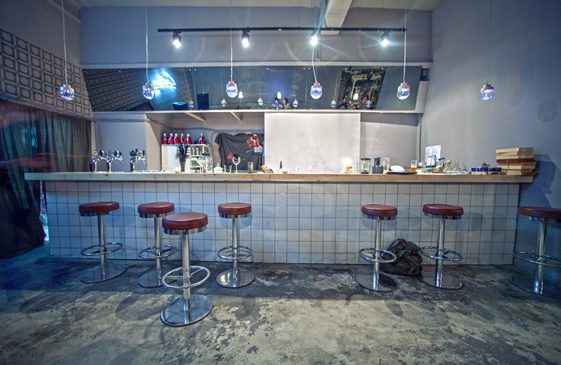 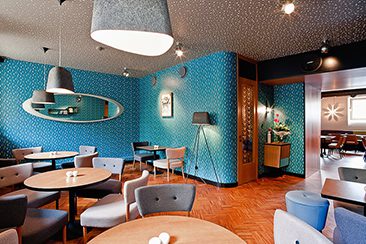 St Petersburg returns to the 1960s with resto-bar...

If you're of the opinion that things, everything in fact, used to be better in the old days, then you might want to cruise by Zig Zag in St Petersburg for a double shot of nostalgia. The bar and restaurant harks back to a time when the Space Race... 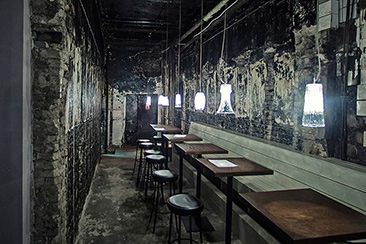 The philosophy behind the creation of Sever Bar in Saint Petersburg is, as you can see, non-invasive; while it's not exactly a restoration project, neither is it a transformative one either. The painfully original features of the venue, mainly the...