When you’re invited to take a peek behind the wizard’s curtain into the world of a fictional 20th Century advertising agency, you may well be expecting 60 minutes on the sofa with Don Draper and the rest of the Manhattan Mad Men.

Well, yes and no – this is the fictional ad agency of Walter R Cooper as imagined by French artist and designer Paper Donut, aka Alexis Facca. Called The Office, this creation is just as much David Brent as Don Draper, albeit set in the boom years of the 1980s, and it is the set which is the star of this particular office – being constructed entirely from paper by French freelance designer Alexis Facca (aka Paper Donut), and photographed by Tom Joye. The environment of the London agency is full of colourful character, despite being devoid of colourful characters, and a great deal of skill and detail has been employed in the illusory creations – the photocopier, the pot-plant, the mug of tea. Probably as real and substantial as advertising gets. 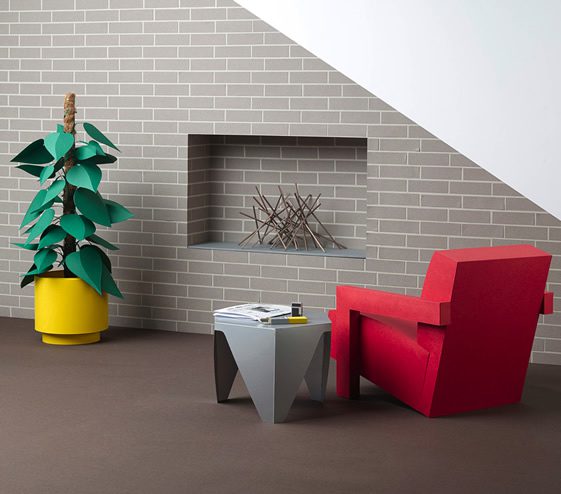 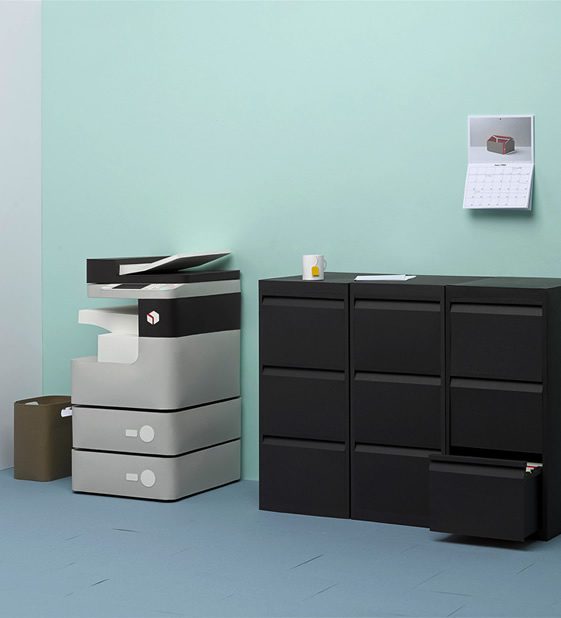 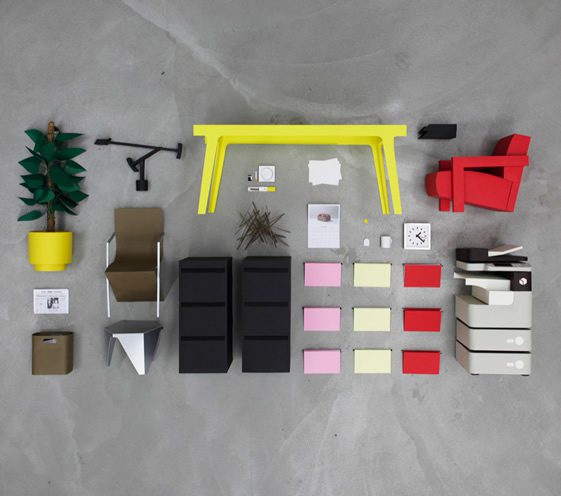