At a time when moving a fashion shoot from a photography studio to the street outside was considered a startling and dangerous break with convention, Helmut Newton pushed the boundaries like few of his contemporaries; not only did he use urban settings for his backdrops, but went further still by employing such unheard of backdrops as airfields and deserts for his ground-breaking images.

A new book, World Without Men, looks back at the most exciting time in his extraordinary career, from the mid 1960s to the early 1980s. It was during this period that the German produced his most daring and influential photographs for publications such as French Vogue, where he gained an international reputation in the 1970s. The TASCHEN publication includes his most important pictures – women in peril pursued by planes in Hitchcockian fashion, or empowered, holding down a rearing horse.

In a later work form the early ’70s Newton pitted the dramatic scenery of the African desert and the flowing colour of local costume against austere formality. Ground-breaking in every sense. 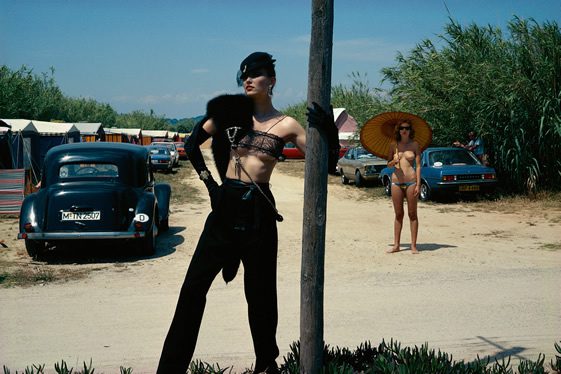 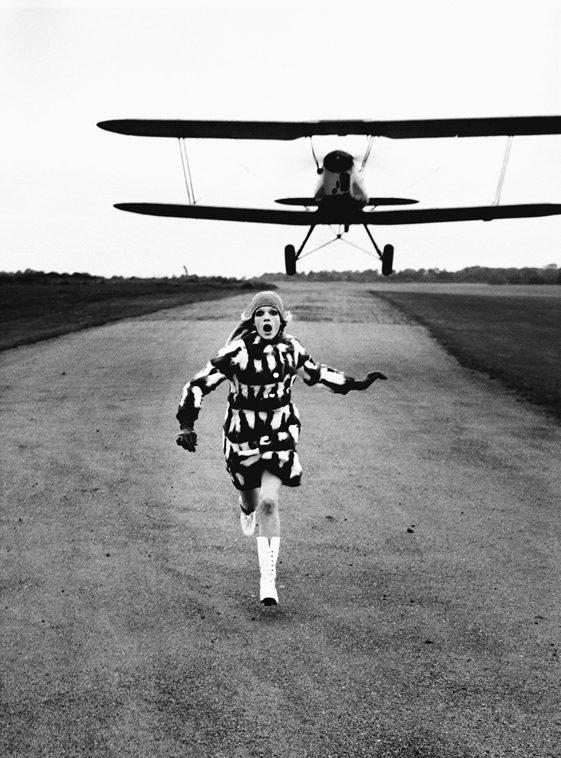 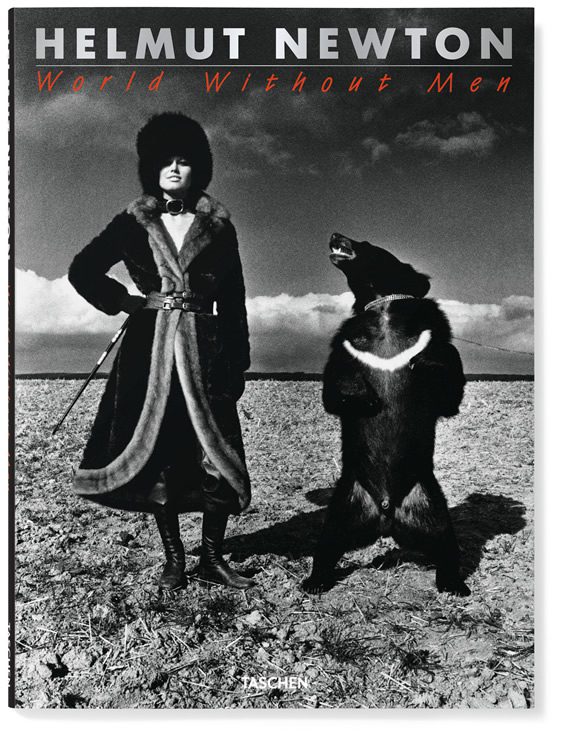