Oh look, here’s Iggy Pop after a gig, slumped in a chair with his pubes hanging out, rehydrating with a bottle of mineral water and two pints of lager. You don’t see that every day. And therein lies the point of this book, capturing musicians as you’ve never seen them before (unless you’re a groupie I suppose), in the aftermath of live performance.

Sweat-soaked, glassy-eyed and possibly elegantly wasted, photographer Mathias Willi and journalist Oliver Joliat’s The Moment After the Show gives us backstage access to the green rooms, dressing rooms and, er, toilet stalls of a canon of musicians, from the up-and-comers to the fading stars and many in between. Joliat’s contributions lend some interesting insight into both the musicians psyche and the whole entourage-management circus, but it is Willi’s images that really headline the gig. There are, of course, some predictably brash characters, some terrible poseurs (Eagles Of Death Metal’s Jesse Hughes), but also some unexpectedly shy, almost fragile subjects caught in the headlights of the Swiss’s flash. 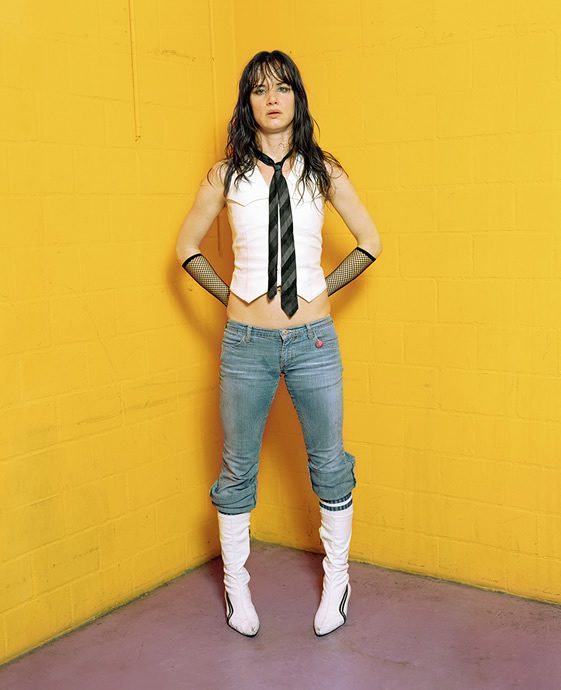 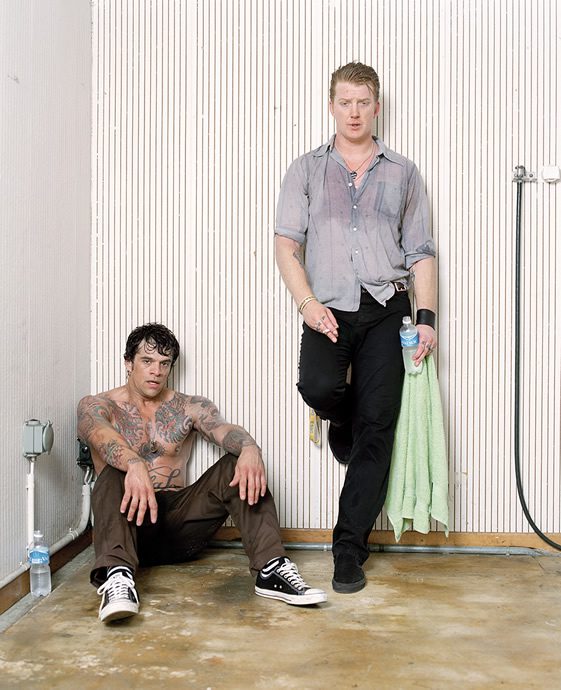 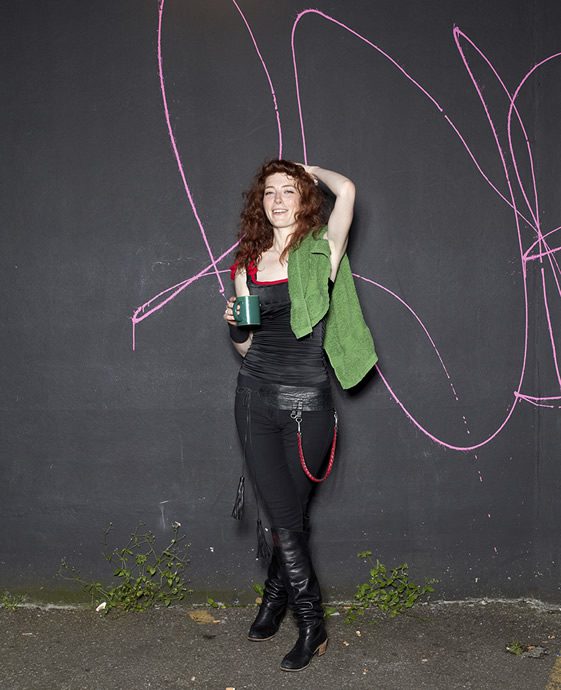 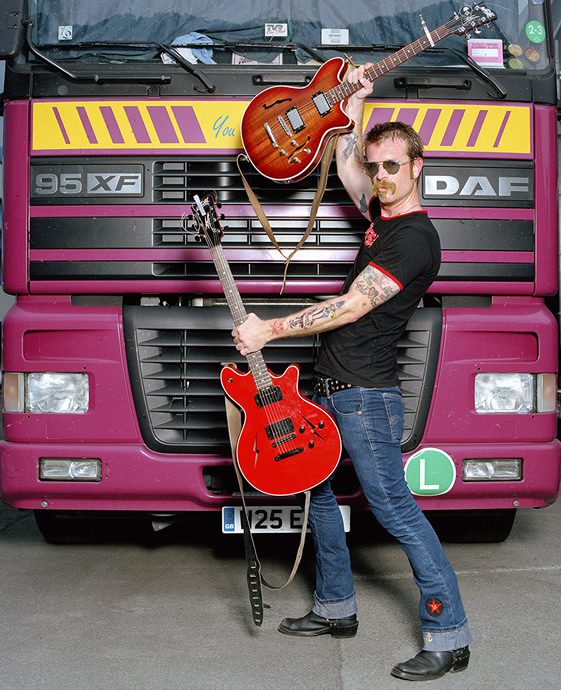 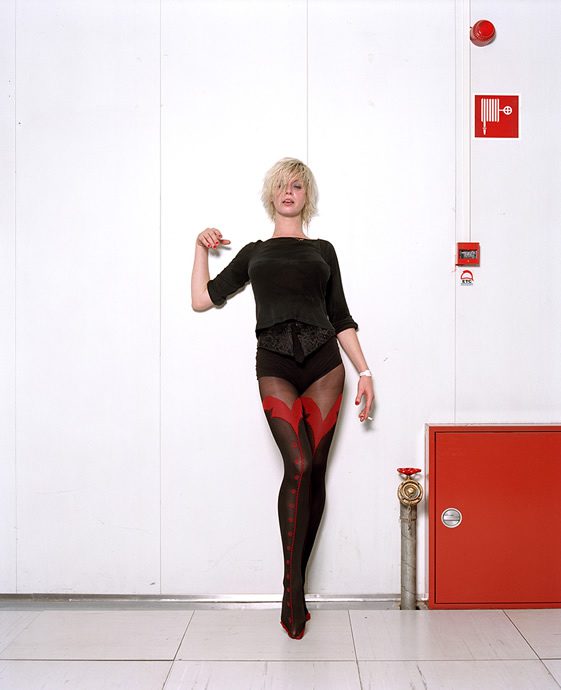 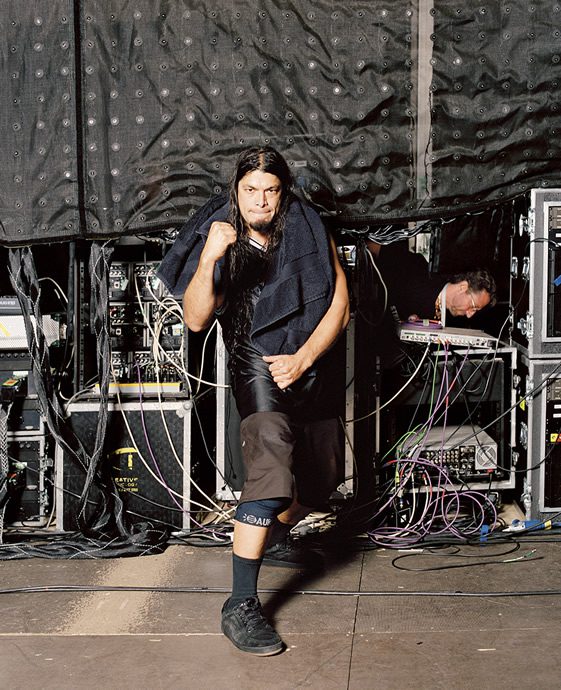 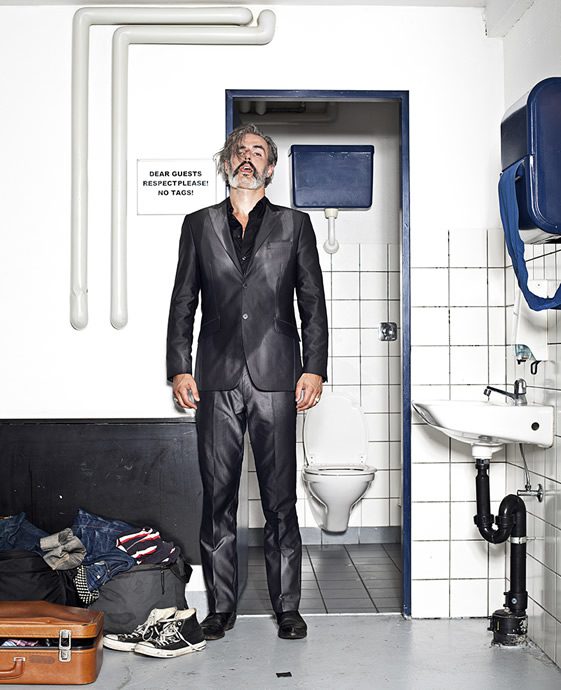