This is a niche project if ever there was one – preserving the neon signs of Cold War Poland. However, the country’s first (and we’ll venture only) neon museum, in Warsaw, attracted 10,000 visitors in one night at a recent event, which isn’t to be scoffed at. Neon signs can say a lot, and that’s one of the reasons as to why they are so alluring to tourists. The best custom neon signs can make you feel a bit of magic when you look at them. Encouraging you to stand and stare for a little bit before entering the shop

Leaving aside some controversial political policies, as only those born into democracy can, the USSR left its mark all over Eastern Europe with characteristically stark architecture, but on the fringes of the empire the co-opted comrades of Poland were determined to keep the fire of independence burning and inject some colour into their lives. What better way than a sometimes gaudy, yet often extremely stylish, arrangement of glass tubing and noble gases?

Maintaining the signs in situ where possible, this privately-funded project tugs at the heartstrings of nostalgia for Poles, while for international tourists it’s a chance to peer back in time, behind the Iron Curtain into the previously shrouded world of Warsaw nightlife. Neon Muzeum is in Building 55 of the city’s Soho Factory complex. 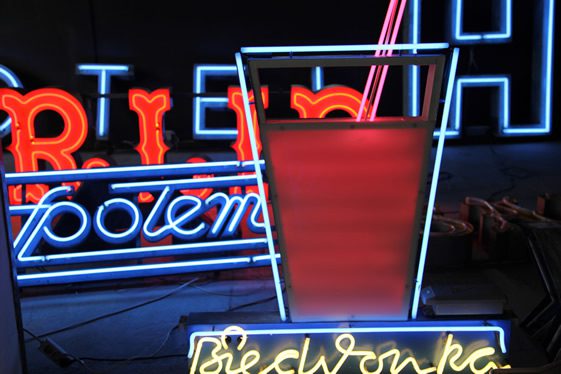 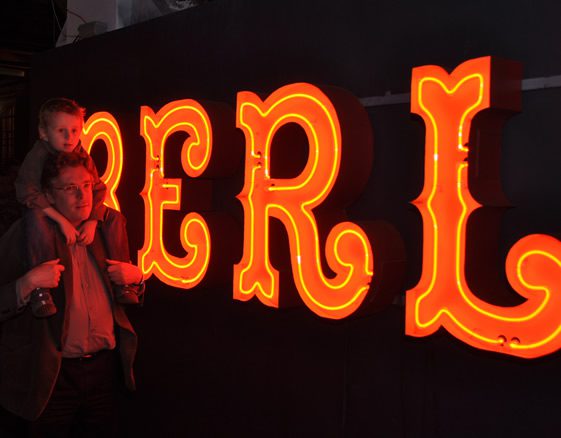 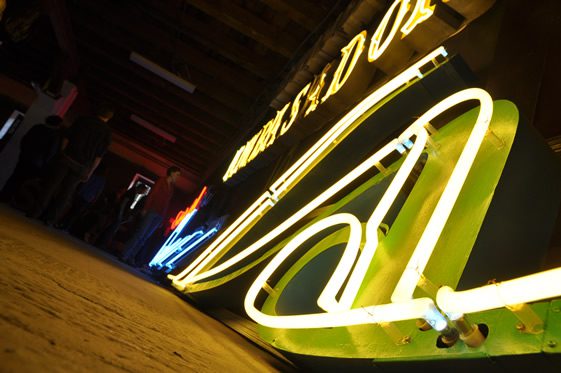 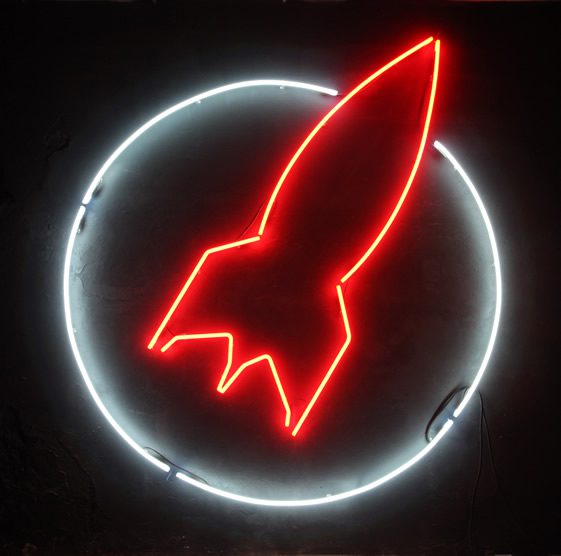 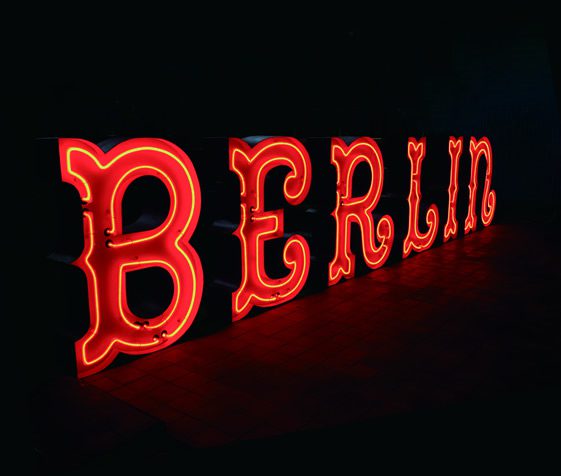 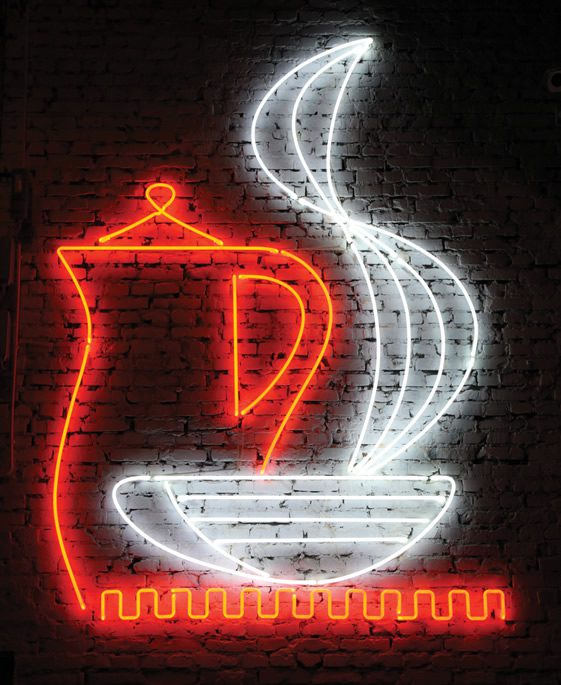 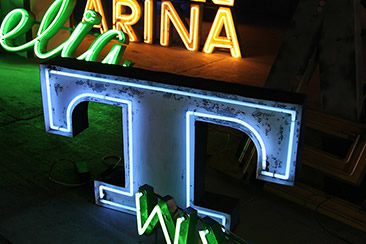 This is a niche project if ever there was one – preserving the neon signs of Cold War Poland. However, the country's first (and we'll venture only) neon museum, in Warsaw, attracted 10,000 visitors in one night at a recent event, which isn't to be...