Somewhat off the typical tourist trail in Park City, Utah, the Washington School House Hotel may well be worth a diversion in your road trip; the building’s past is a history lesson in itself, and that’s before you’ve experienced the hotel’s fabulous architecture and interior design.

The former seat of learning, named after the famous American bloke who did some stuff, was built in 1889, with the limestone shell surviving an otherwise devastating fire which swept the Main Street nine years later. Sold off and re-purposed several times between the 1930s and 80s, it became a bed and breakfast before the current owners took it in hand to create the luxurious boutique establishment that’s reaching out and gently stroking your hair through these pictures.

The previous interior was completely stripped away, allowing the design team – Paul Allen Design‘s Paul and Shannon Wehsener, alongside architect Trip Bennett – free rein to do something special, and special it is. A mixture of contemporary country and refined elegance (no better epitomised than in the grand, historic living room with its 16-foot ceiling, fireplace and 10-foot antique mirror all juxtaposed by the gigantic antler chandelier and muted hues), the Washington School House Hotel makes the grade on every level. 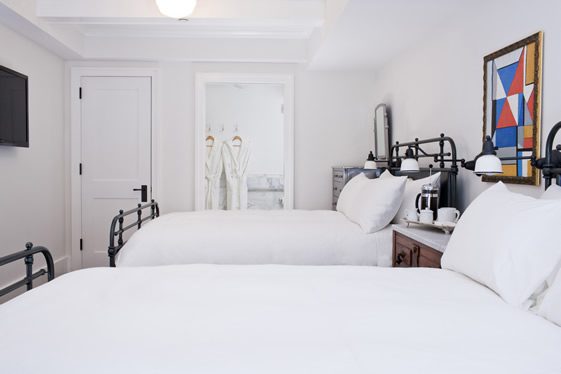 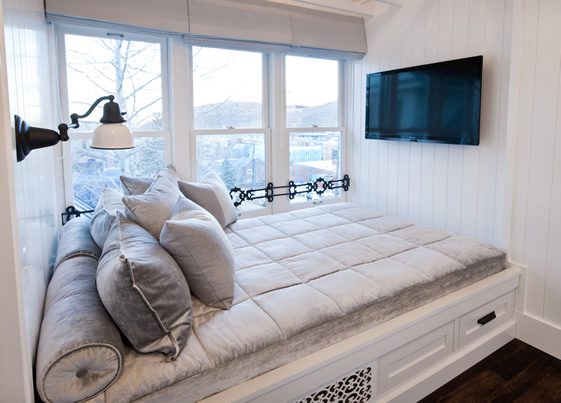 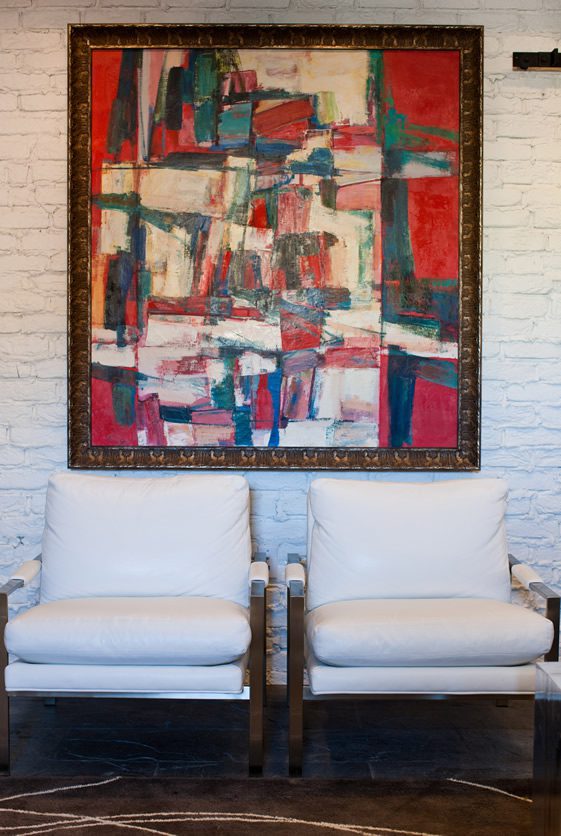 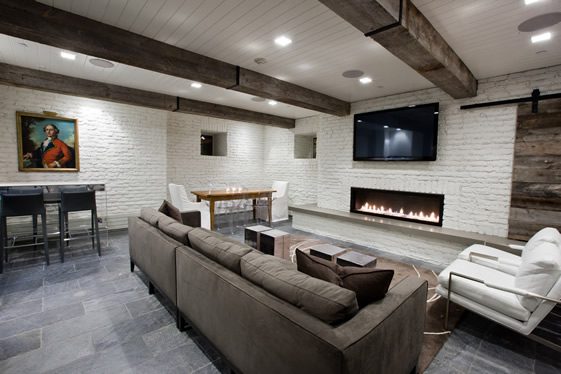 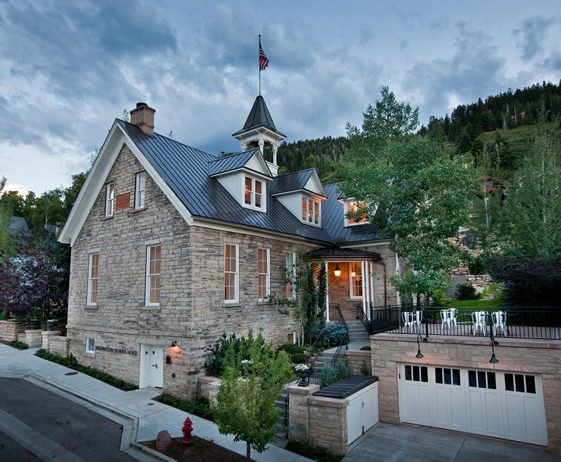 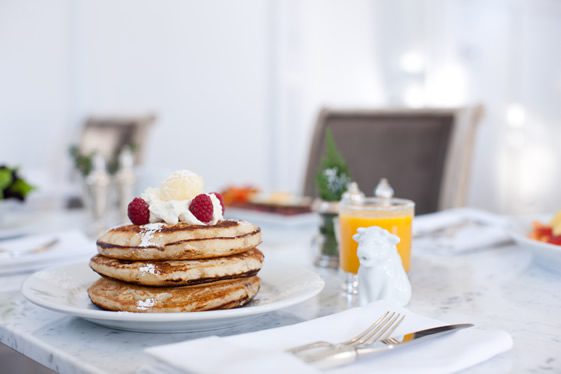 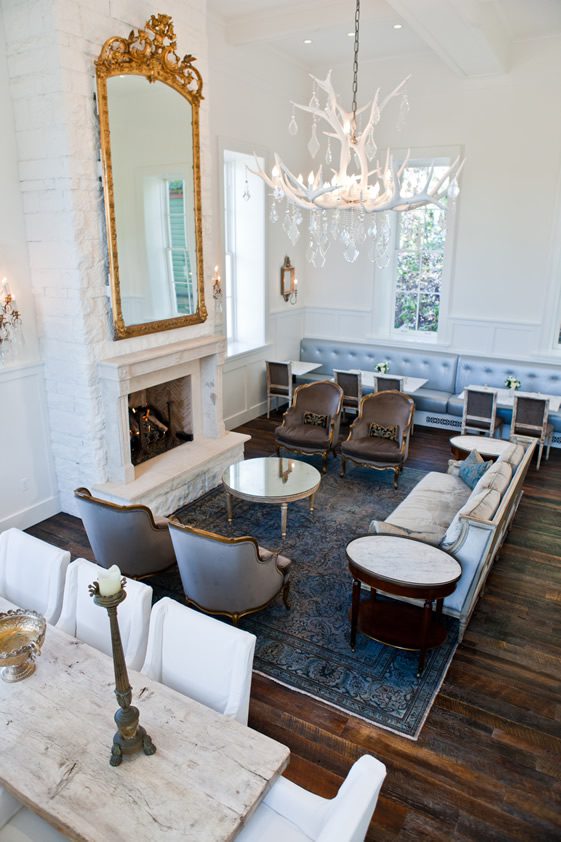 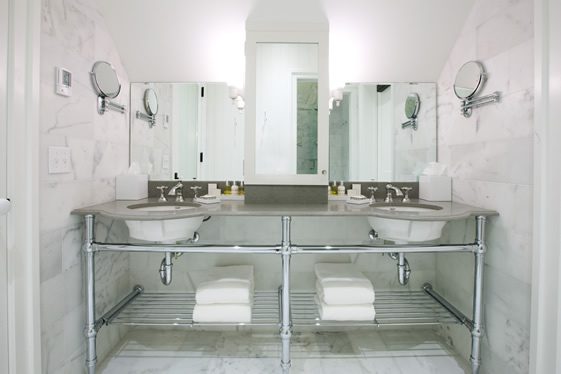 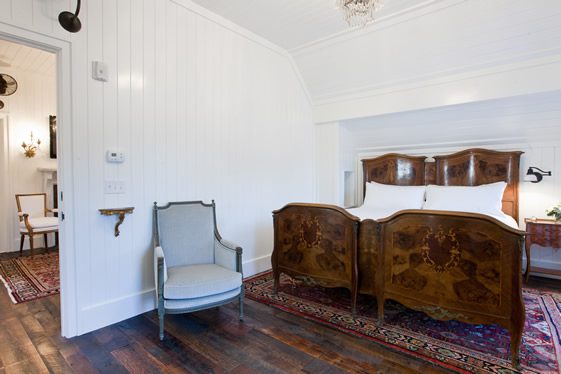 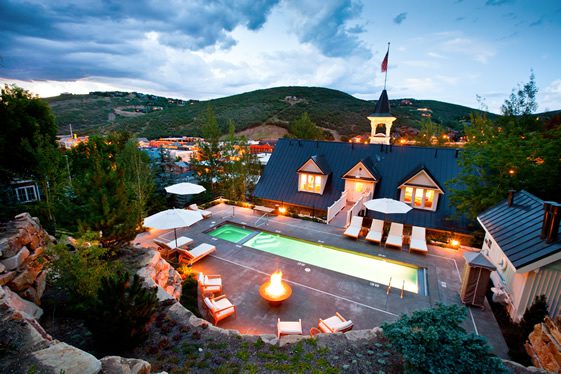 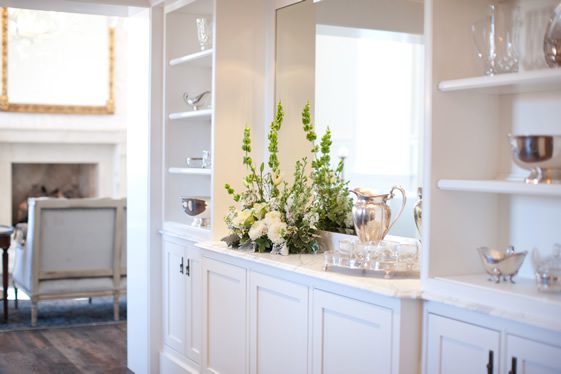 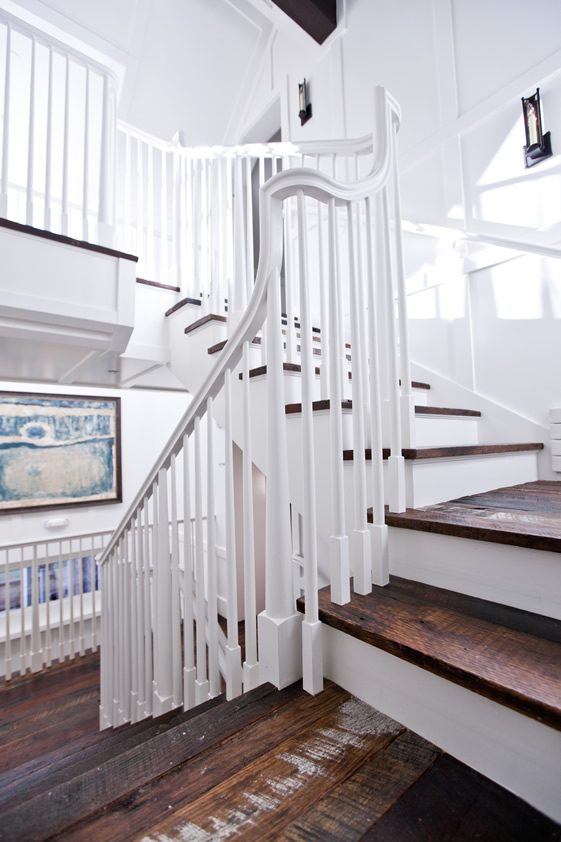 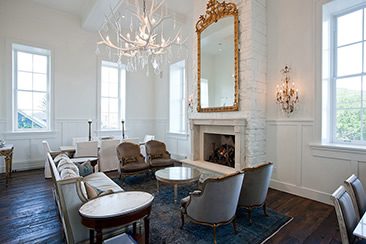 Somewhat off the typical tourist trail in Park City, Utah, the Washington School House Hotel may well be worth a diversion in your road trip; the building's past is a history lesson in itself, and that's before you've experienced the hotel's...